We think that full-size utility customers will really appreciate this diesel.

Join the Conversation (0)
I will be the first to admit that when news of the Volkswagen “Dieselgate” broke in 2016, I was more than a little shocked and dismayed.

For me, diesel power had always been such an attractive alternative. Ever since I visited Europe for the first time and saw just how far diesel’s reach was, I realized just how intriguing an option it presented, one with way more applications there than back home. Then I saw Audi win Le Mans under diesel power live in 2016, then caught wind of the diesel-fied Golf GTI (called the GTD), then I saw my dad buy a manual-transmission diesel Golf Sportwagen and I was galvanized further still.

So when dieselgate hit, I was angry with VW for what had happened (and on a personal level, as my dad had one) but at the same time, I hoped that diesel power – from VW or otherwise – would make it back into our collective automotive lexicon because I knew the benefits that still existed.

Well, as it turns out, I’m not the only one that feels this way because for 2021, General Motors is doubling-down on diesel power as its line-up of full-size SUVs is getting diesel power for 2021, joining the Chevrolet Silverado 1500 and GMC Sierra 1500 pickups which received diesel power last year. The Chevrolet Tahoe and Suburban, the GMC Yukon and Yukon XL and the Cadillac Escalade and Escalade ESV will all be getting the inline-6 Duramax turbodiesel that previously did work in their diesel light-duty pickups. 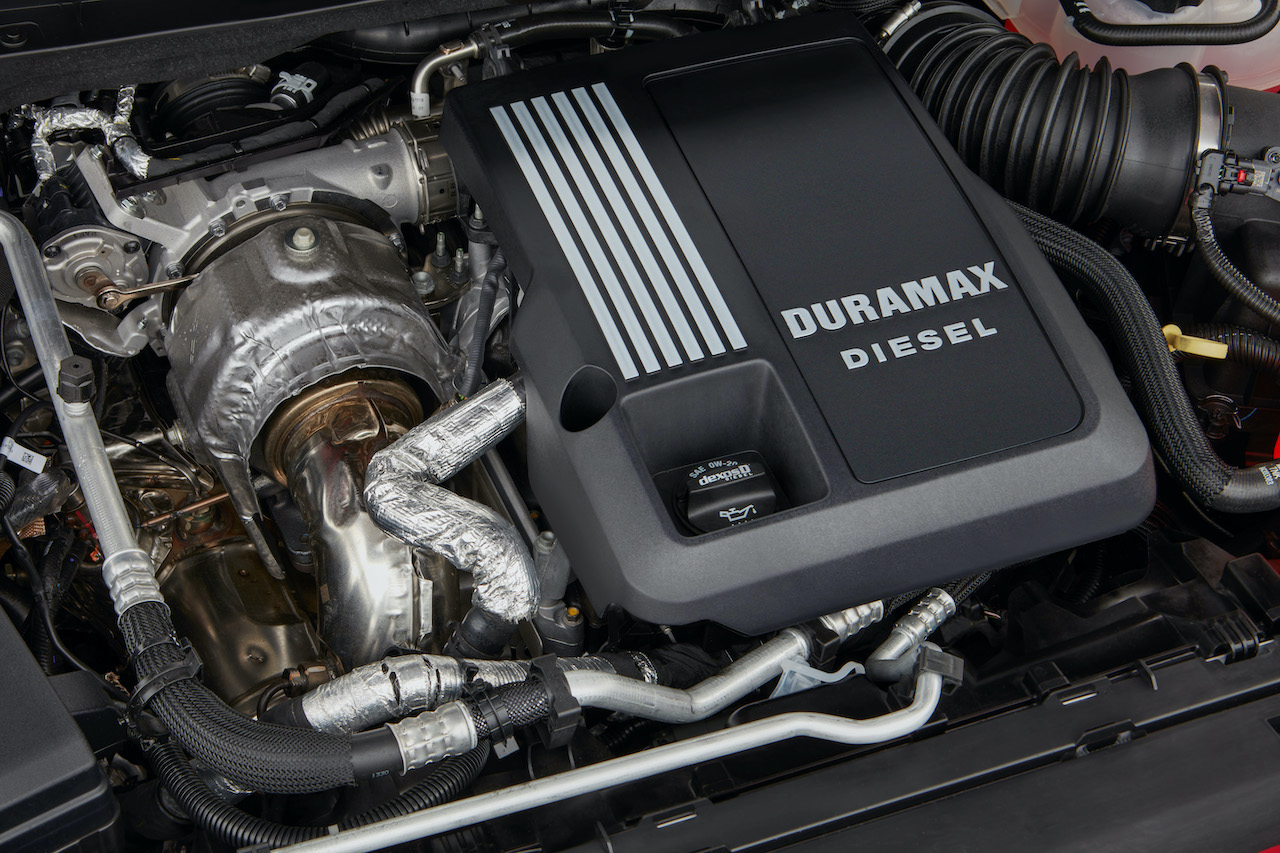 That’s all well and good, but what I wanted to know is: why now? In this day in age where diesel power seems to be getting more dinosaur-ish with every subsequent EV, PHEV or hybrid release, where’s the fit?

“These are large vehicles, and we wanted to offer consumers options to have improved fuel efficiency but with an engine that has really no compromises in doing that,” said Doug Kenzie, national marketing manager for Chevrolet trucks and full-size utilities. “We think that full-size utility customers will really appreciate this diesel.”

Plus, when you think about it this move is a somewhat logical one, as thanks to the Silverado pickup with which the SUVs share a platform, they already had working examples of the 3.0-litre Duramax straight six. GM says that some modifications did have to be done to the engine bays in order to fit the engine in the SUVs, but it was pretty close to a turn-key operation. 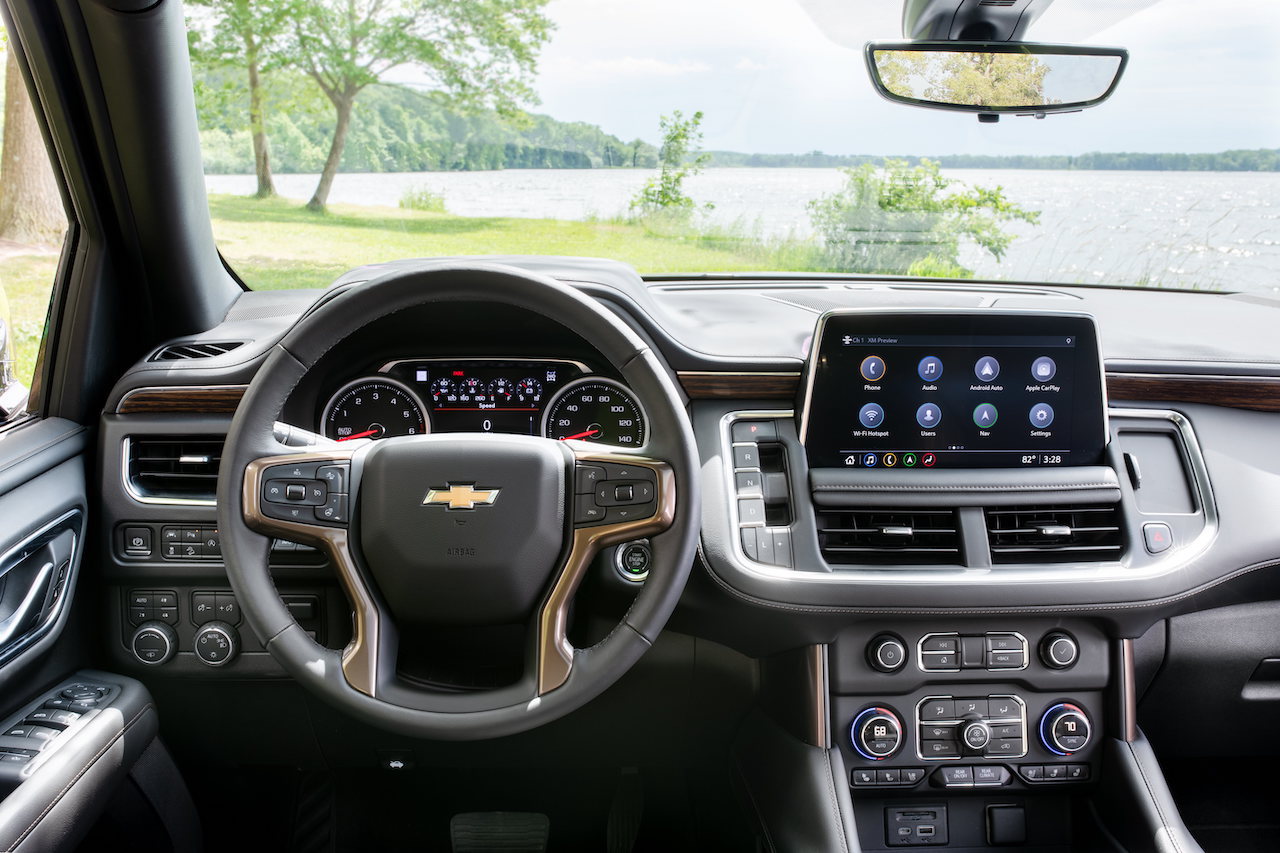 “It’s quiet, it’s got great horsepower, it’s got fantastic torque (and) I really believe we can start to change some perceptions and really expand the demographics that we see for those vehicles,” said Kenzie. So much so, they’re confident they can take the take-rate on diesel trims from a mere six per cent on the Tahoe and Suburban, all the way up to 10-15 per cent of overall sales.

That’s an impressive figure, and with it, we start to see the real potential these vehicles have in the market – as I’ve always thought they did – even in today’s world. And it gets better when we’re talking about larger vehicles like these.

It does come at a cost, however; on the entry-level Tahoe LS, for example, it costs about $2,000 more to go from the 5.3-litre gas V8 to the turbodiesel. If you ask GM, though, that cost is justified. 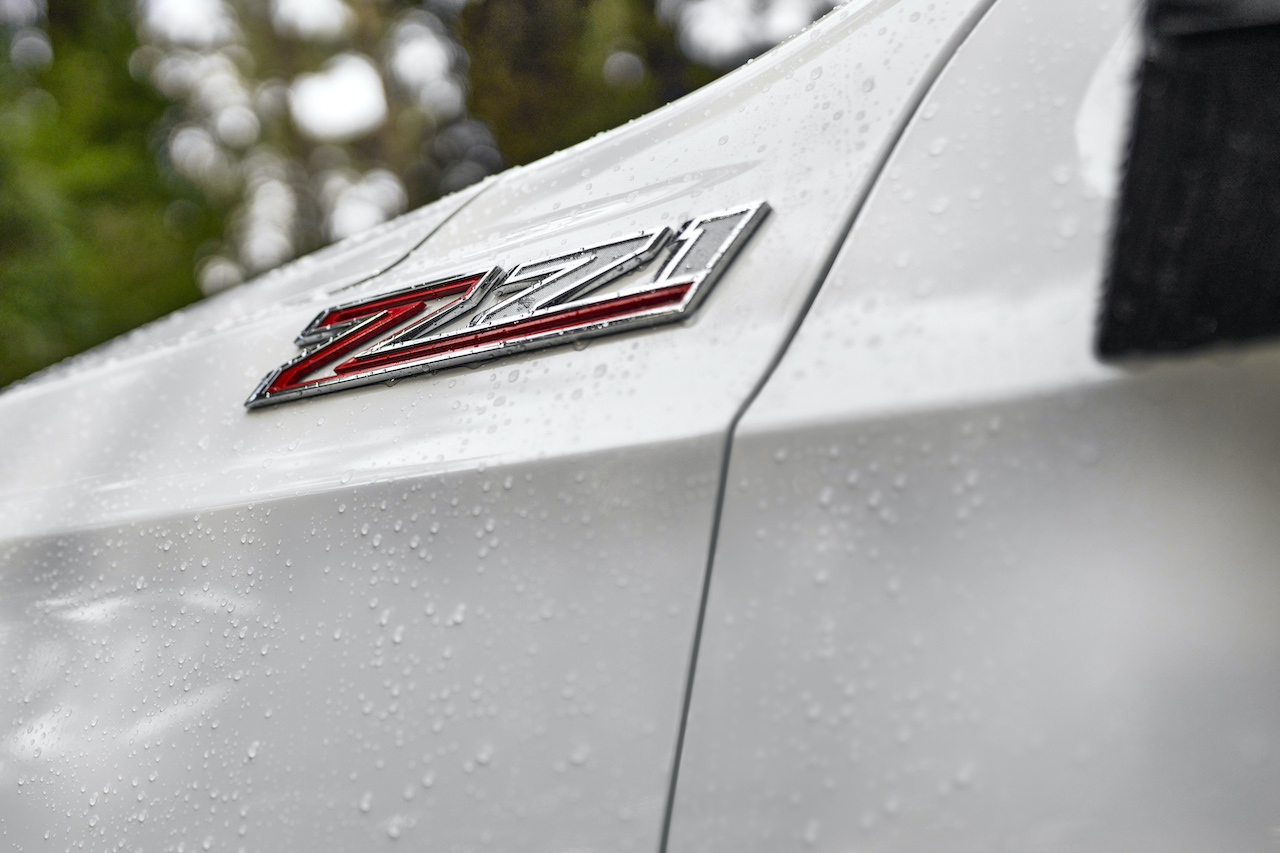 “When you have to pay extra money to get the engine, you have to have a payoff,” said John Barta, assistant chief engineer for the Duramax. “Anything that takes a lot more fuel (such as a large SUVs with a large fuel tank, and some 91 litres in the case of these trucks), the payoff becomes quicker, really.”

Of course, GM can say all they want about how their research shows that customers are ready to make the diesel jump, but a big part of that is whether or not they’ll have the choice. While hybrid systems are à la mode these days, they often can’t offer the capabilities of traditional gas or diesel powertrains.

So, we’re left with choosing either diesel or gas engines and if you look at other parts of the market, those big gas motors just aren’t the attraction they once were. Ford, for example, sells more F-150 pickups powered by its smaller turbocharged V6 engine choices than they do trucks powered by the stalwart 6.2-litre V8. The turbo motors offer a better mix of efficiency and capability – and while some GM vehicles are powered by big-ish turbo motors, the company doesn’t offer one in any of their current trucks. They do offer two different V8 engines, however, but it seems that if GM customers want to arrive at that spot on the curve where efficiency and capability intersect, they’re going to want to go diesel.

Indeed, not only is diesel making a resurgence, I’m starting to wonder if it may be just another nail in the coffin of the world of the big V8. 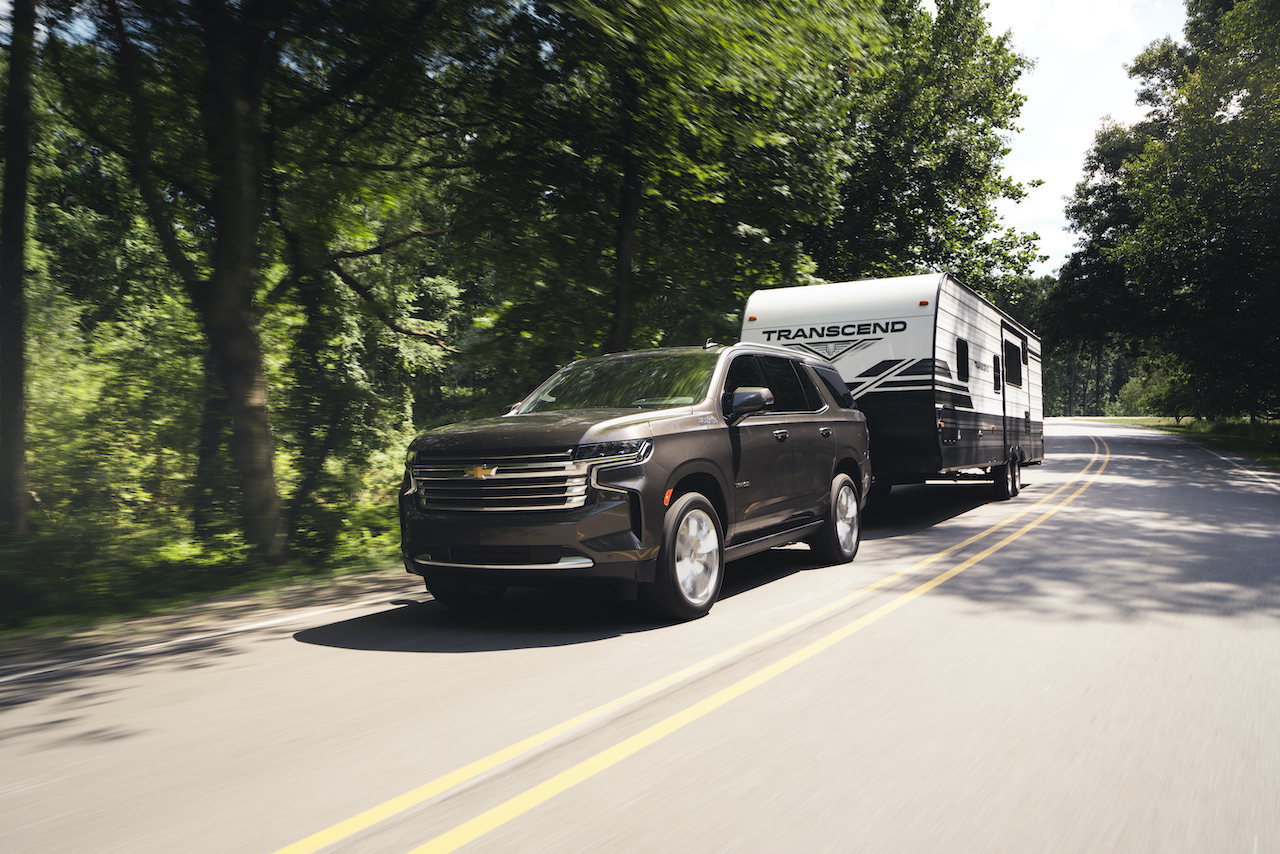