AutoShow will continue to showcase how technology is changing the car

Join the Conversation (0)
The first time I drove an electric car, it was a Nissan Leaf and I took it around the block at the Toronto Star building in downtown Toronto. It felt like I was driving an expensive golf cart.

We were an adventurous bunch at Toronto Star Wheels back then. It was 2012 and we borrowed a Leaf and a Chevrolet Volt for six months and compared them. The people who knew what they were doing—the Kenzies and Bleakneys and McIntoshes— got to keep the cars for a week or two to do proper comparisons. We let other members of the staff borrow them for weekends and report their impressions.

Nello Merante, an office messenger, reported that he’d always wondered whether he’d be electrocuted if he was driving an electric car and it started to rain. To find out, he took a deep breath and drove the Volt through a car wash. He survived.  We let the former editor in chief have the Leaf once but he wasn’t terribly informative, explaining that when people asked him what kind of EV he was driving, he would say a black one.

That was nearly 10 years ago and EVs were a curiosity. Now, while not exactly mainstream, they have legitimacy. People who live in the suburbs with two-car garages are seriously thinking about buying an EV, if they haven’t already got one. Which is good news for the folks who run the Canadian International AutoShow, which will be held at the Metro Toronto Convention Centre in February.

The word around the automotive journalism community is that some of the manufacturers planning to participate in the annual extravaganza – it wasn’t held last year because of the pandemic – intend to showcase their electric vehicles in greater numbers than before, and a couple are even planning to mount special displays. 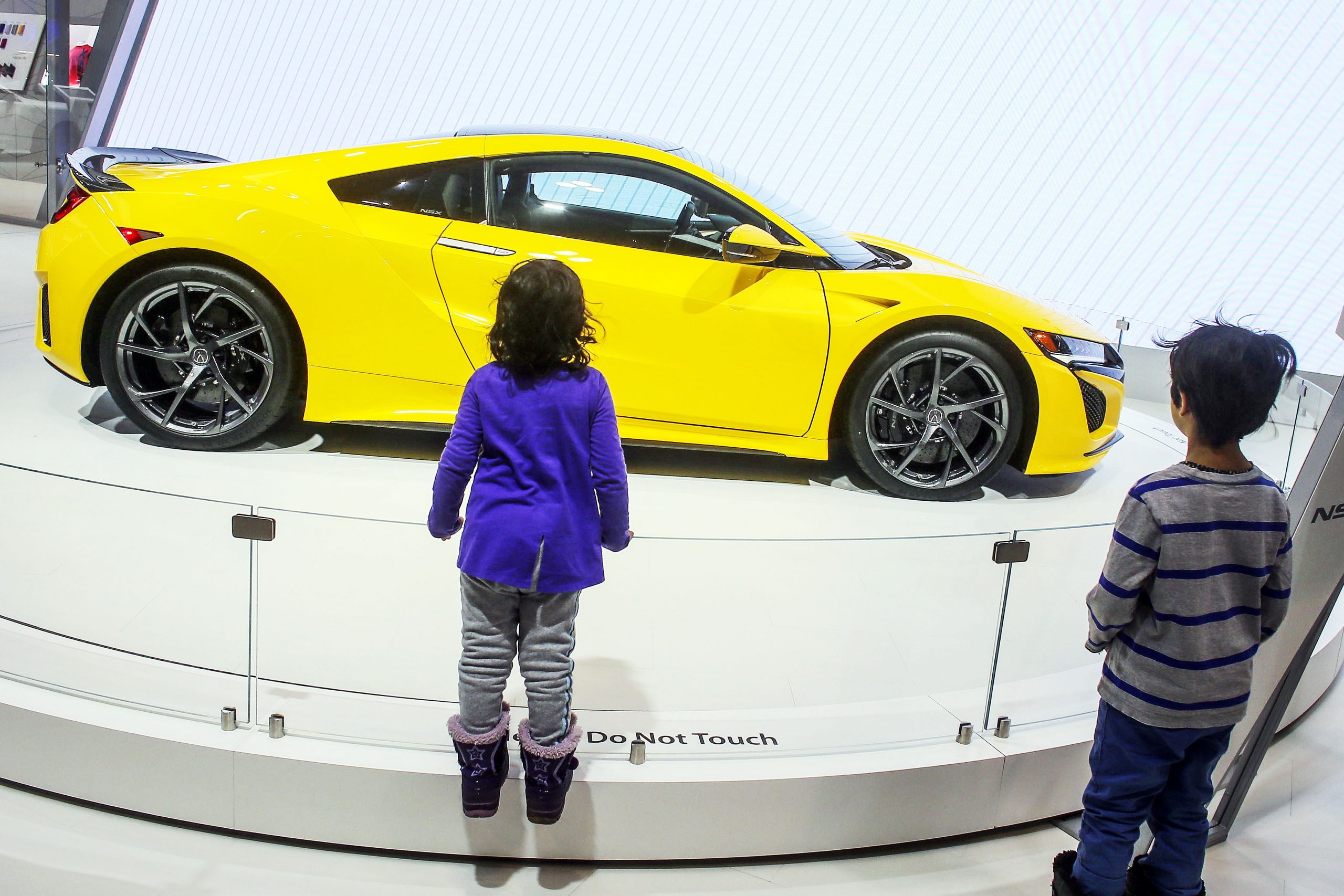 To check this out, I called Jason Campbell, general manager of the AutoShow, which is Canada’s largest consumer trade show (335,000 attended in 2020), and asked him to fill me in. While he was excited about the EV revolution, and what it would do for the AutoShow, he was more interested in talking to me about a survey the show distributed recently. The survey showed, in a nutshell, that people – regular customers of the show – can hardly wait for it to open on the Friday of Ontario Family Day weekend, Feb. 18, and run for the next 10 days, wrapping up on Sunday, Feb. 27.

“It is really good news,” Campbell said. “The people who responded to our survey are looking forward to everything that the participating manufacturers are planning to show. They aren’t alone. Whether it’s Tokyo, Beijing, Frankfurt or Los Angeles – auto-show fans are the same the world over: they want to see what’s new.

“It’s one thing for consumers to look at auto advertisements online or in the Toronto Star but when push comes to shove, they want to see a car or a light truck up close and personal. Nothing beats standing close to a new car, to sit in it, to smell it and realize how it would feel while out on the road.”

Campbell said he and other members of the AutoShow management team were delighted that the AutoShow will be back at the downtown convention centre. Noting that it was the last major auto show to take place before the pandemic forced lockdowns globally, Campbell said attendees would notice some changes this time around.

“Everybody – workers, exhibitors, attendees – will have to be fully vaccinated and masked when at the show,” he said. “Aisles in exhibits will be widened and attendee numbers will be regulated by timed-entry/exit ticketing that will allow for physical distancing.” 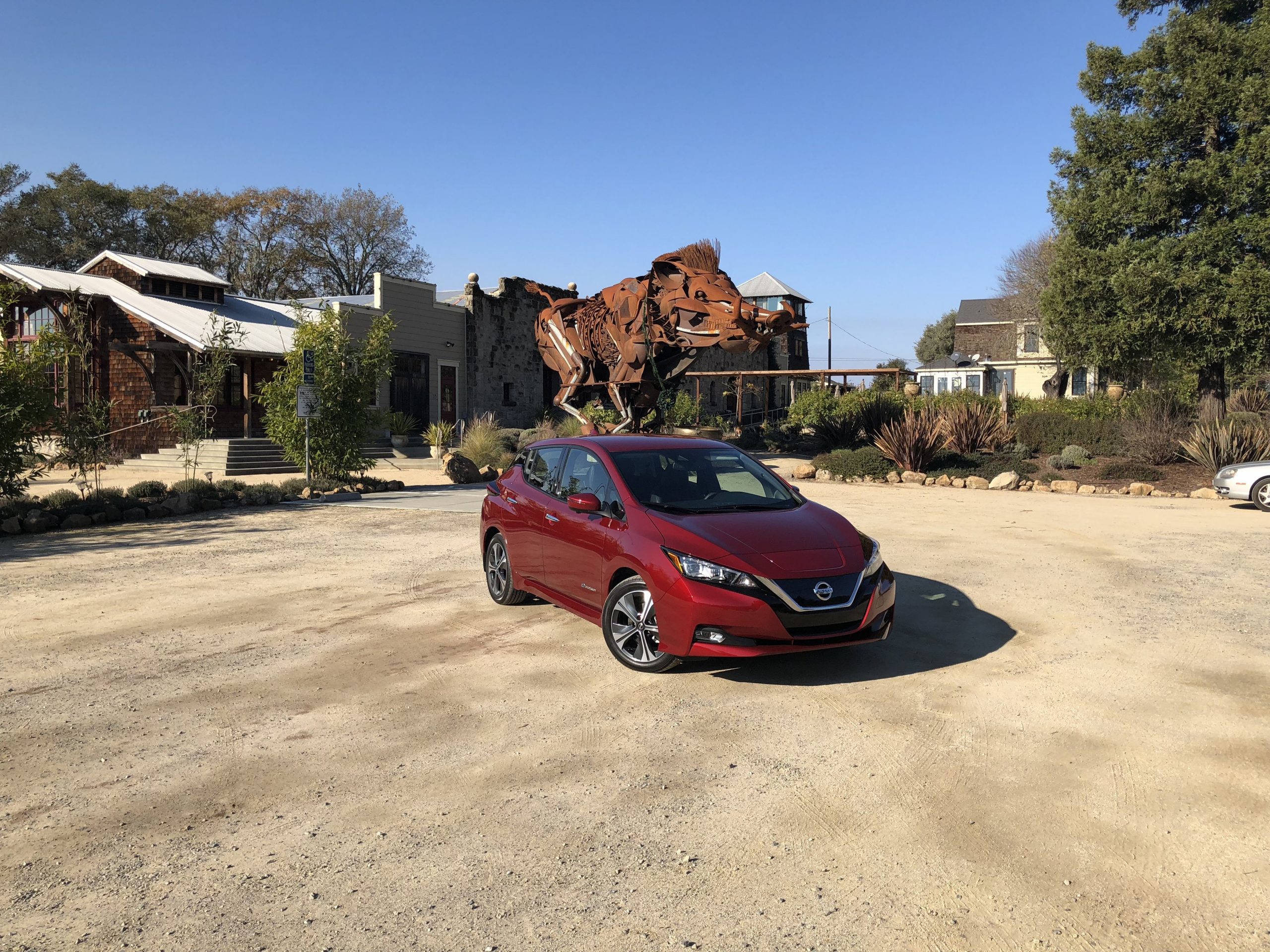 Campbell said the show intends to continue being the ultimate presenter of all things automotive. As well as manufacturers rolling out the latest models across all price ranges, there will be a selection of far-out concept cars. Autostrada magazine will present the latest in exotic supercars in the Auto Exotica display, while classic favourites will against be presented by the show’s friends at the Cobble Beach Concours d’Elegance.

The show will also continue to showcase the way technology is changing the automobile and our relationship with it. “Technological advances continue to disrupt the automotive marketplace,” said Dave McClean, director of marketing.

“As the auto industry continues to evolve and adapt, the AutoShow will continue to put a spotlight on not only what’s new today, but also what’s coming tomorrow.”

Campbell was concerned – just about everybody who likes to get out and about shared his apprehension – that the fourth wave of the pandemic might prevent the auto show from happening. But in recent weeks, the Ontario government lifted capacity restrictions on facilities like the Rogers Arena, where the Raptors and Leafs play, and the convention centre got the green light for the AutoShow.

But will people go? To find out, the AutoShow surveyed past attendees and with just over 23,000 surveys completed, more than 90 per cent said they would definitely attend or seriously consider it.

Adding insight, two-thirds of respondents indicated that they will be in the market for a hybrid or full EV for their next new vehicle purchase. Full details of the survey, which was conducted Oct. 13 to 18, are available on the AutoShow website.

The show is once again planning to occupy both the North and South buildings of the convention centre. Tickets will go on sale in December.

So what about which EV manufacturers will be planning special displays, Jason?

I can hardly wait.

Norris McDonald is a retired editor in chief of Toronto Star Wheels who continues to write under contract. During the auto show season, he is under contract to the Canadian International AutoShow. Reach him at nmcdonald@thestar.ca; twitter: @NorrisMcDonald2.