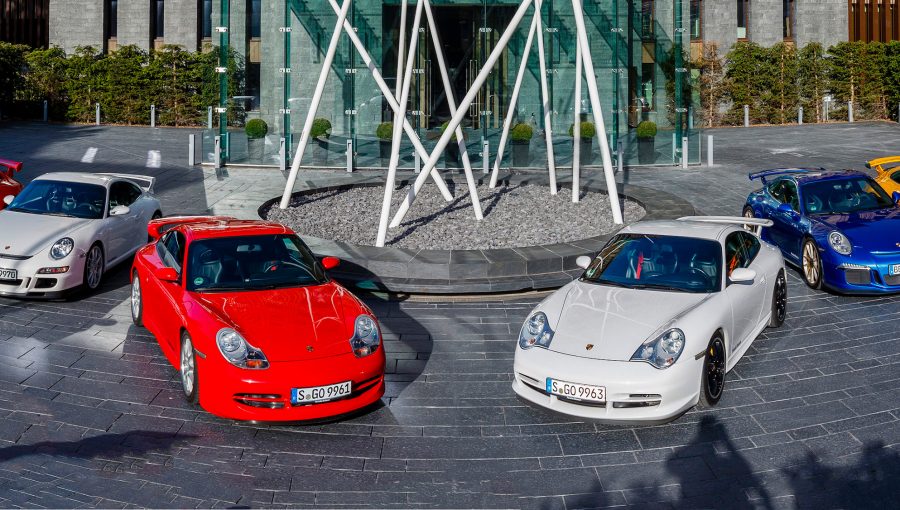 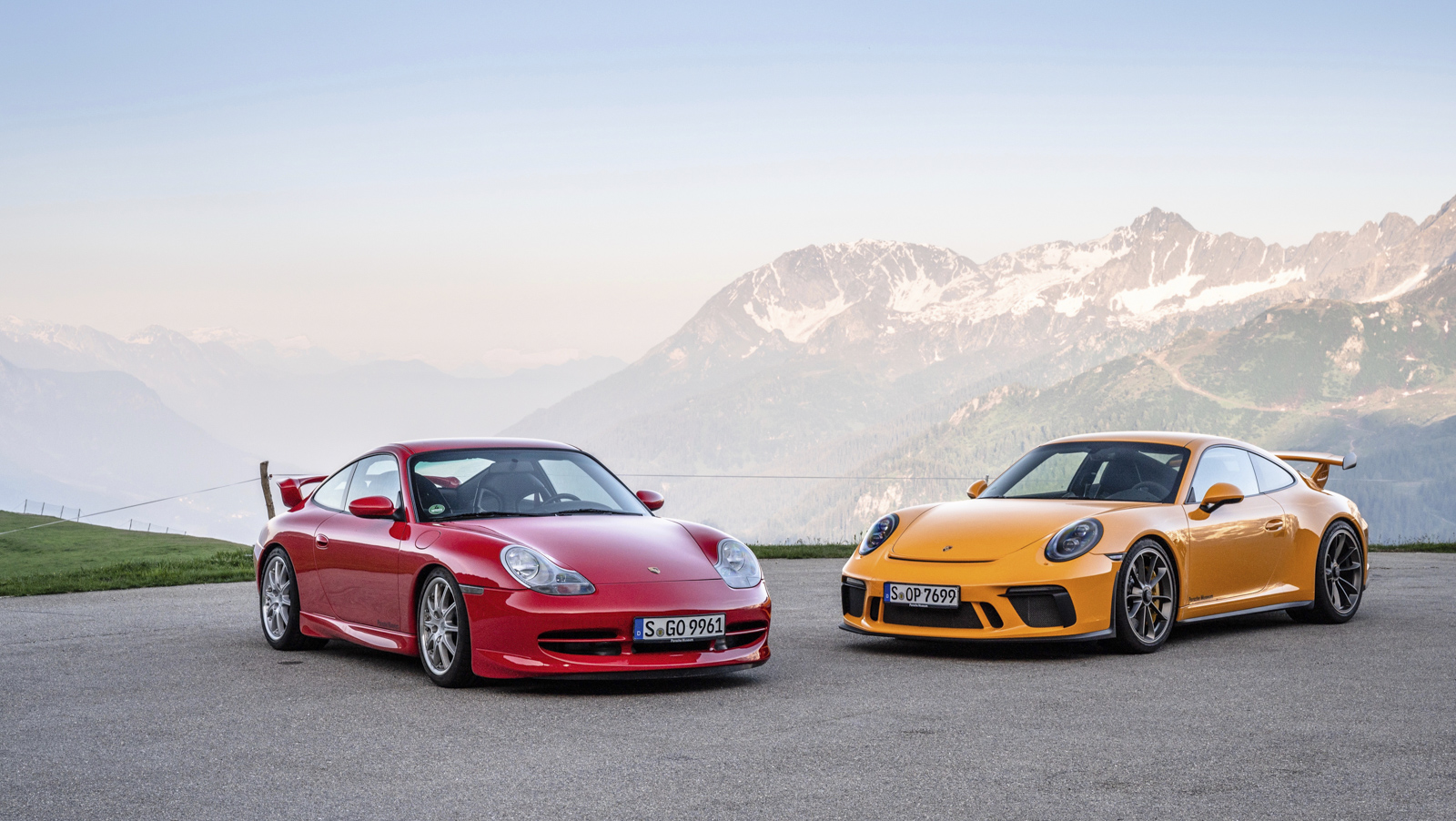 Porsche unveiled the first 911 GT3 at the 1999 Geneva Motor Show. It was the 911 that was as close to a race car as a Porsche buyer could get. The 1999 Porsche 911 GT3 996.1 was developed by two-time World Rally Champion Walter Röhrl, race engineer Roland Kussmaul and the Porsche Motorsport specialists in Weissach, Germany. It was the first 911 to bring race track agility to the 911 road car. It has evolved significantly over six generations and the current model 2019 911 GT3 and GT3 RS 991.2 are even more track worthy. 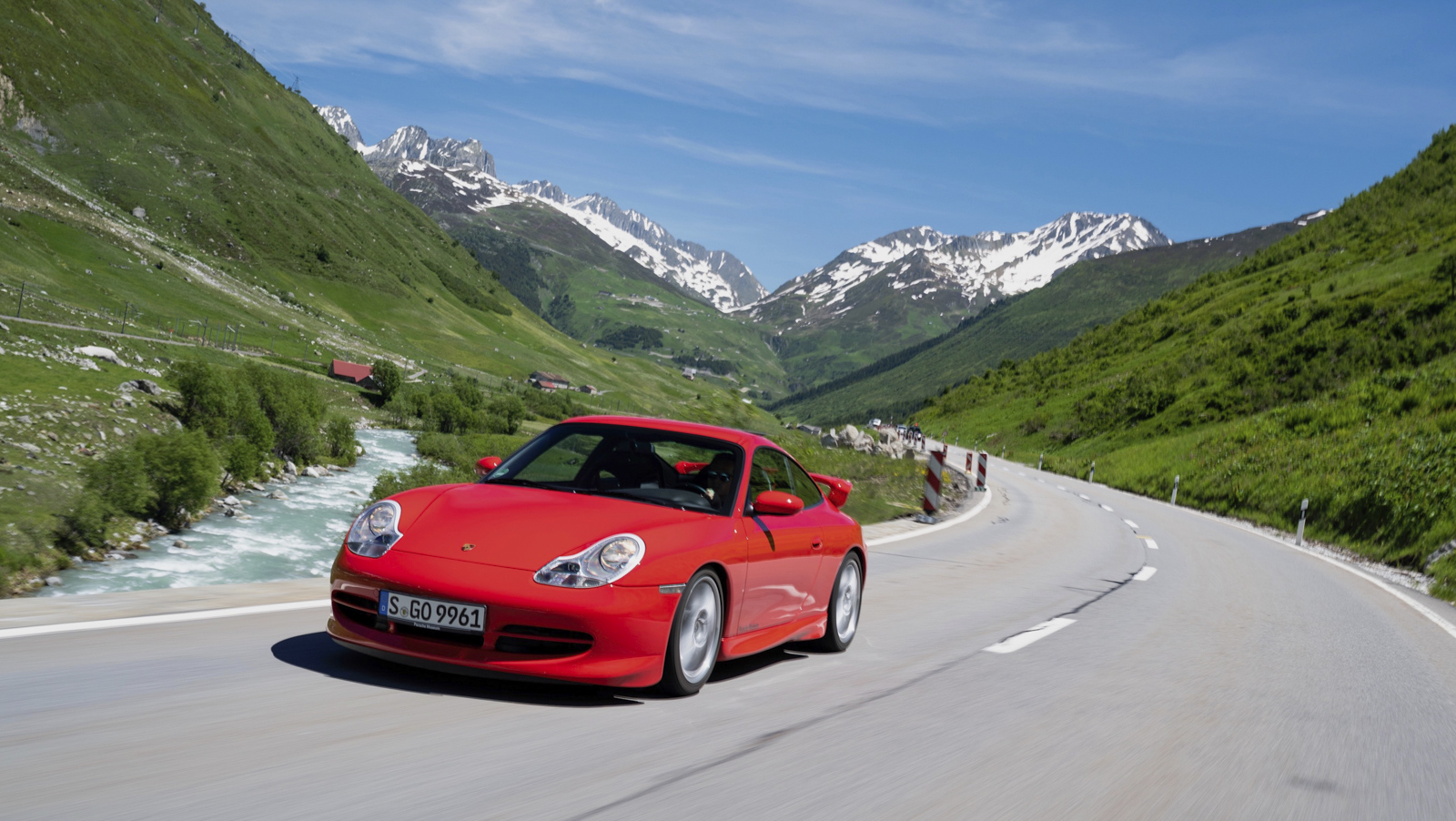 Porsche have stuck to the proven formula of a naturally aspirated 6-cylinder boxer engine, mated to a manual transmission sending power to the rear wheels. The high performance versions of the 911 started in the 1970s with the Porsche 911 Carrera RS 2.7. 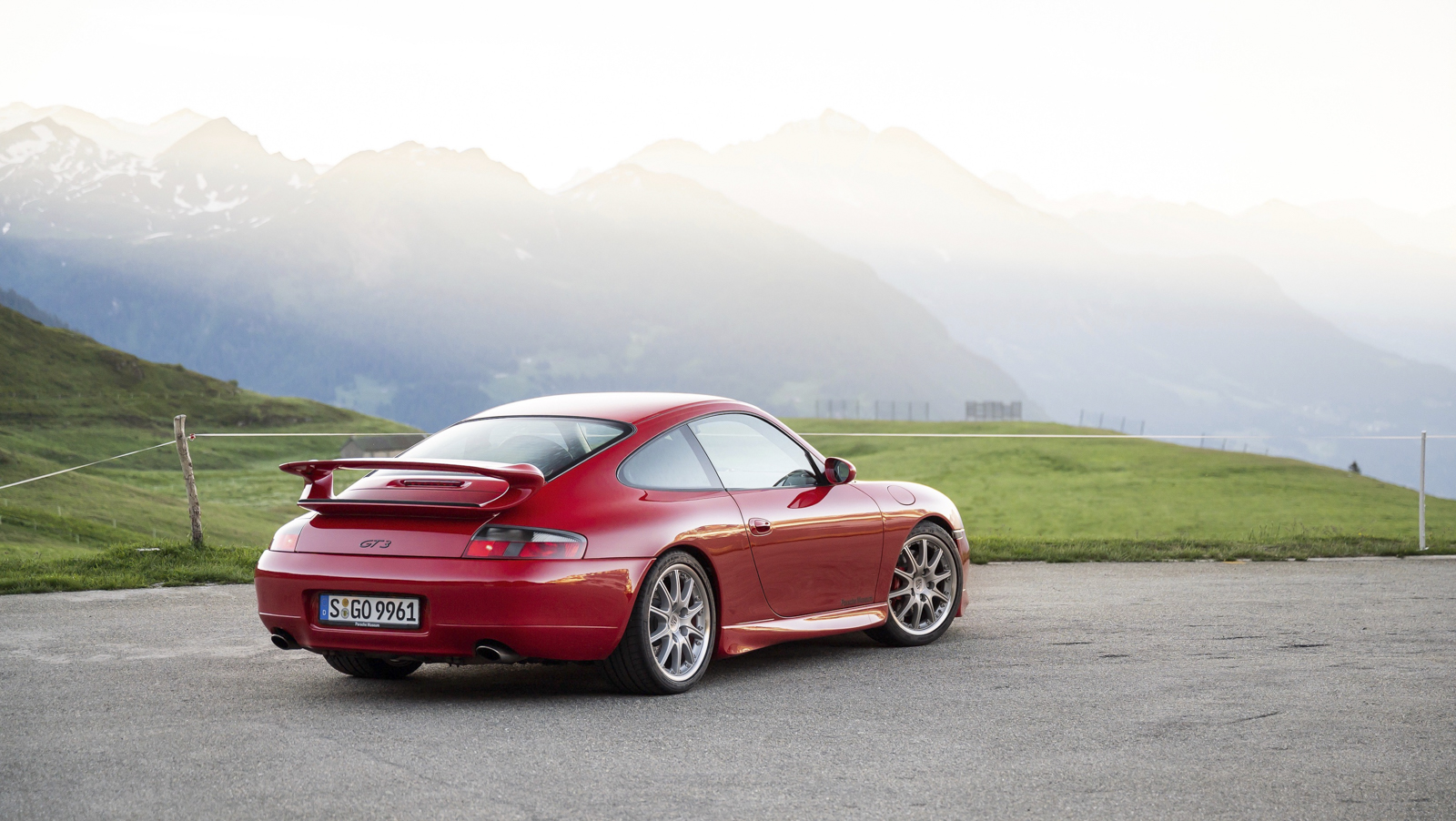 But in 1999, for the first time, it was not named “RS”, for Race Sport, but named GT3 in reference to the GT class in which the motorsport versions were to compete. 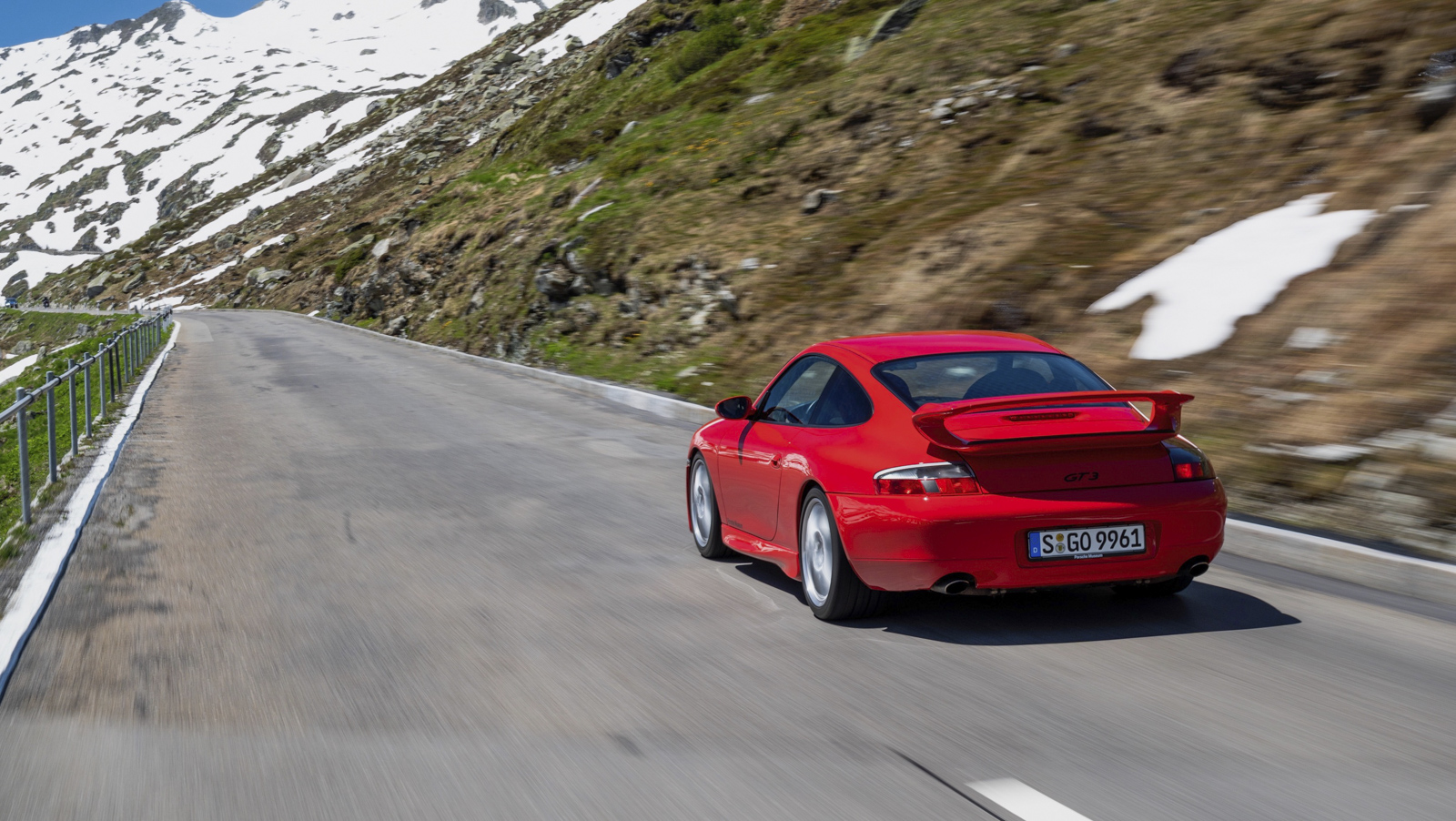 The GT3 is the most popular Porsche 911 among purists. The latest version of the 911 GT3 was launched in 2017. The focus of development was on the 6-cylinder engine and its displacement increased to 4.0 litres with power output of 500 hp. The manual 6-speed transmission is available as an alternative to the PDK. 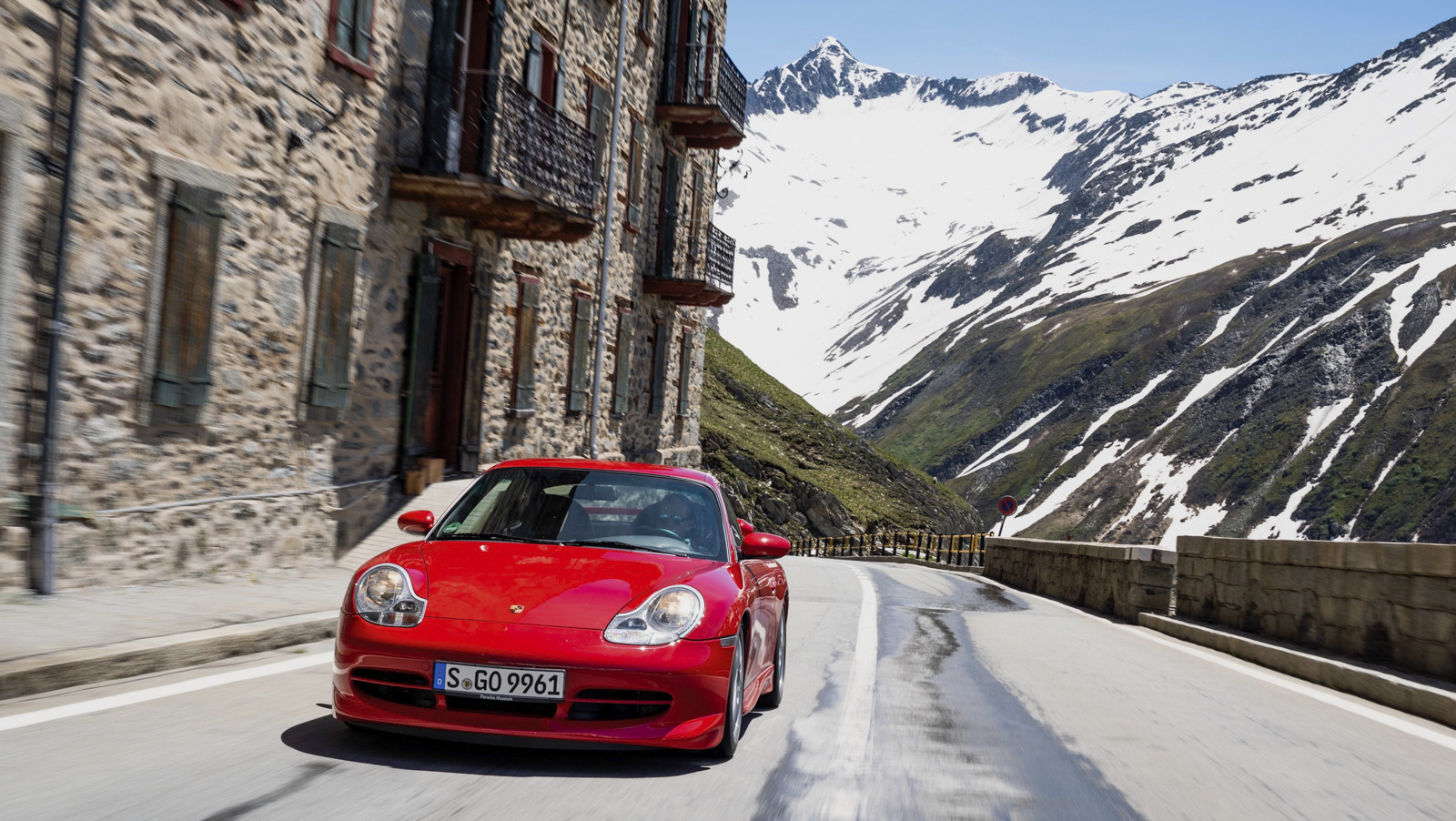 The current generation 911 GT3 can also be ordered with a discreet Touring Package, in which the fixed rear wing is replaced by an automatically extending spoiler. “Touring Package” was a reference to the more restrained version of the 911 Carrera RS 2.7 from the 1970s. 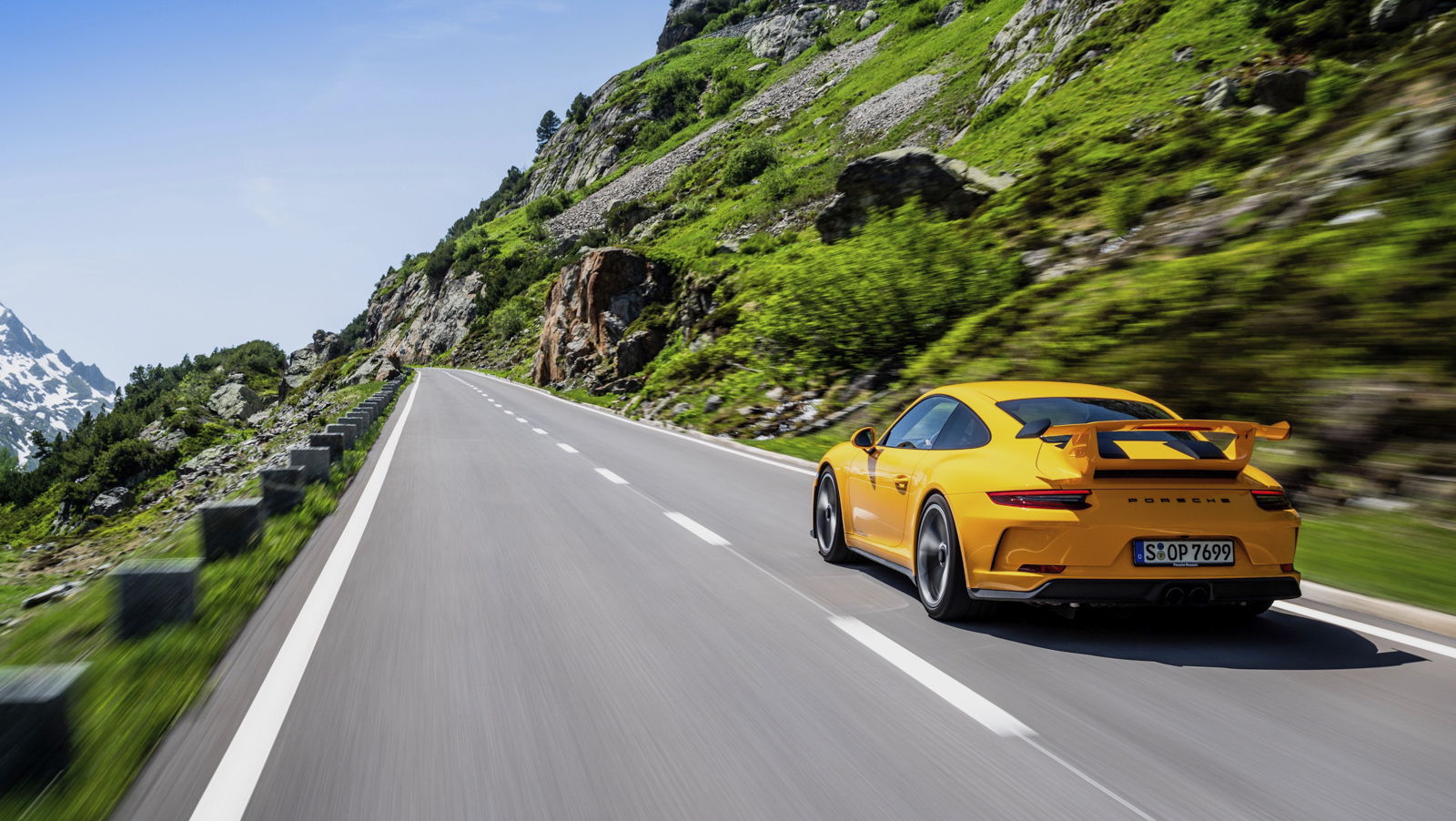 The race versions of the Porsche 911 GT3 have written motorsport history. The 911 GT3 has achieved countless class wins as well as numerous overall victories in the major endurance races, including the 24 Hours of Spa, the 24 Hours of Daytona and the 24 Hours Nürburgring, which it won seven times starting in 2000. Its recipe for success are the experience and innovations from motorsport incorporated into the development of the next generation road car. Around 80 per cent of all 911 GT3 ever produced are regularly driven on the race track.

The first Porsche 911 GT3s rolled off the production line in Weissach in May 1999. As a homologation basis for motorsport, the new model also provided the foundation for the successful 911 GT3 Cup and the higher-positioned race versions, the 911 GT3 R and GT3 RSR, which have achieved great success in one-make and GT racing. 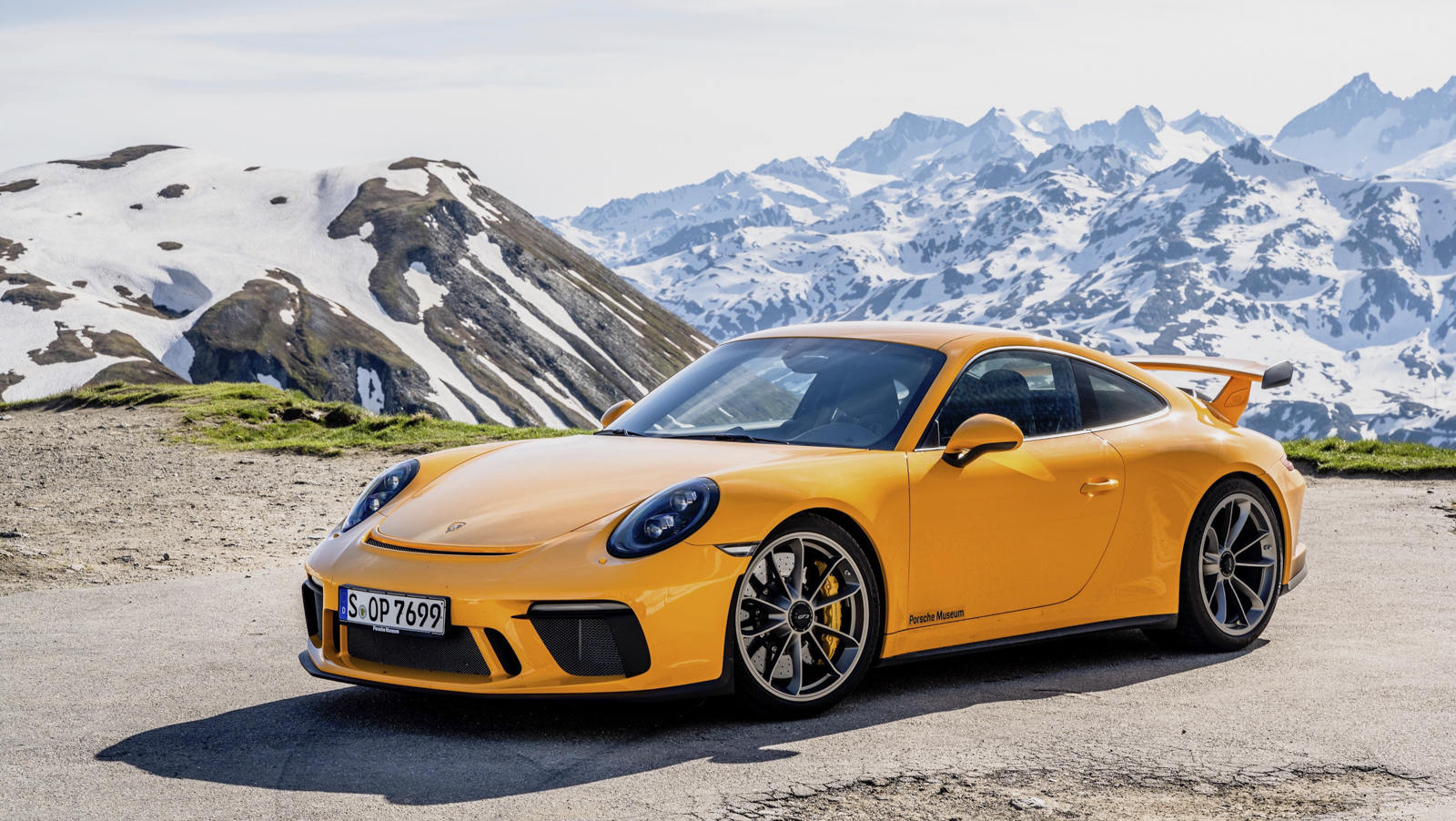 On the 50th anniversary of the Porsche 911 in 2013, the fifth generation 911 GT3 made its world premiere at the Geneva Motor Show. The engine, transmission, body and chassis were completely new. The drivetrain consisted of a 3.8-litre naturally aspirated engine with 468 hp, mated for the first time to a Porsche Doppelkupplung (PDK) dual-clutch transmission. Also for the first time, this was complemented by active rear axle steering. By way of introduction, the new 911 GT3 completed the Nürburgring Nordschleife in just 7:25 minutes, more than half a minute faster than the first 911 GT3 on its record lap in 1999. 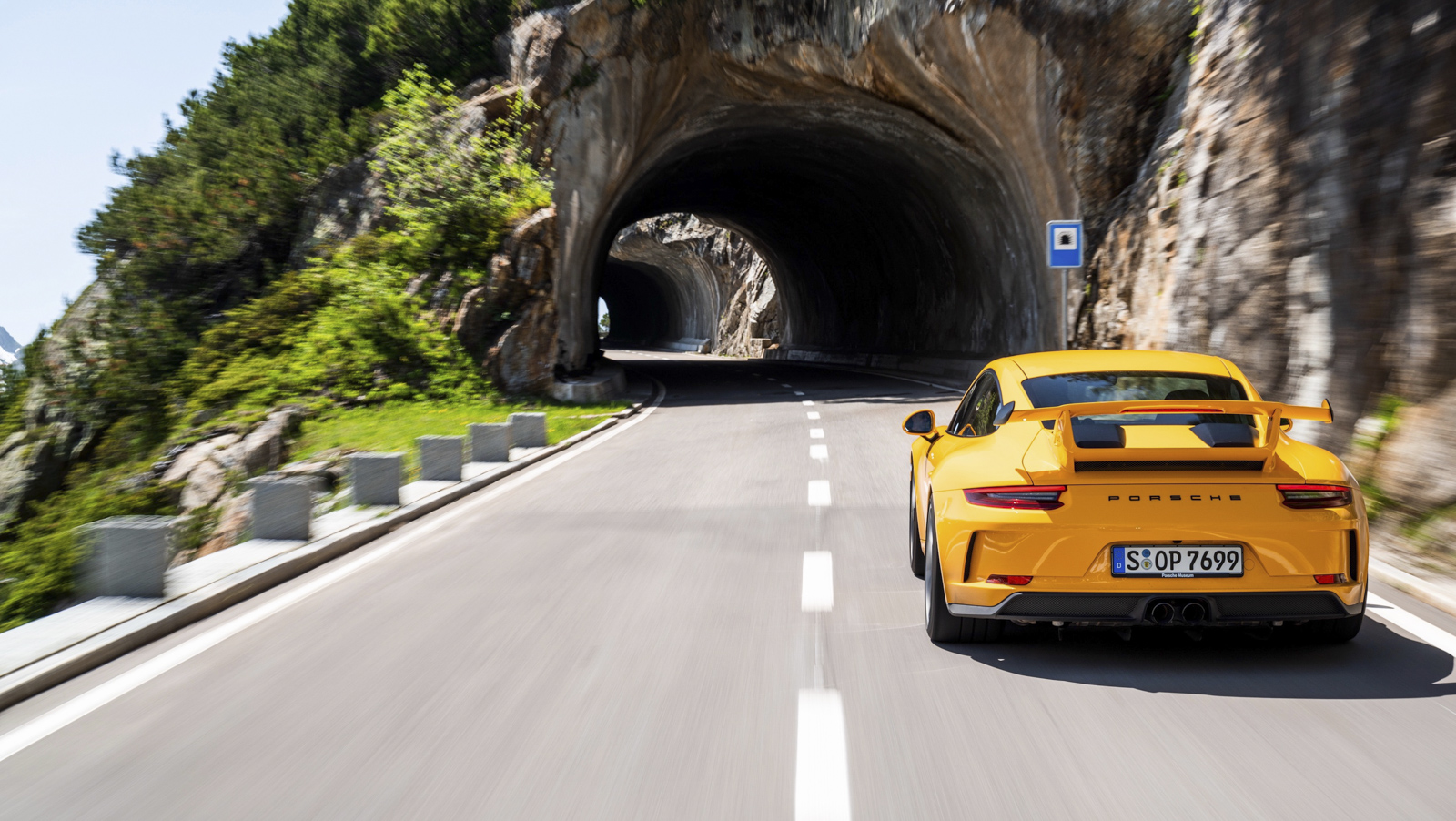 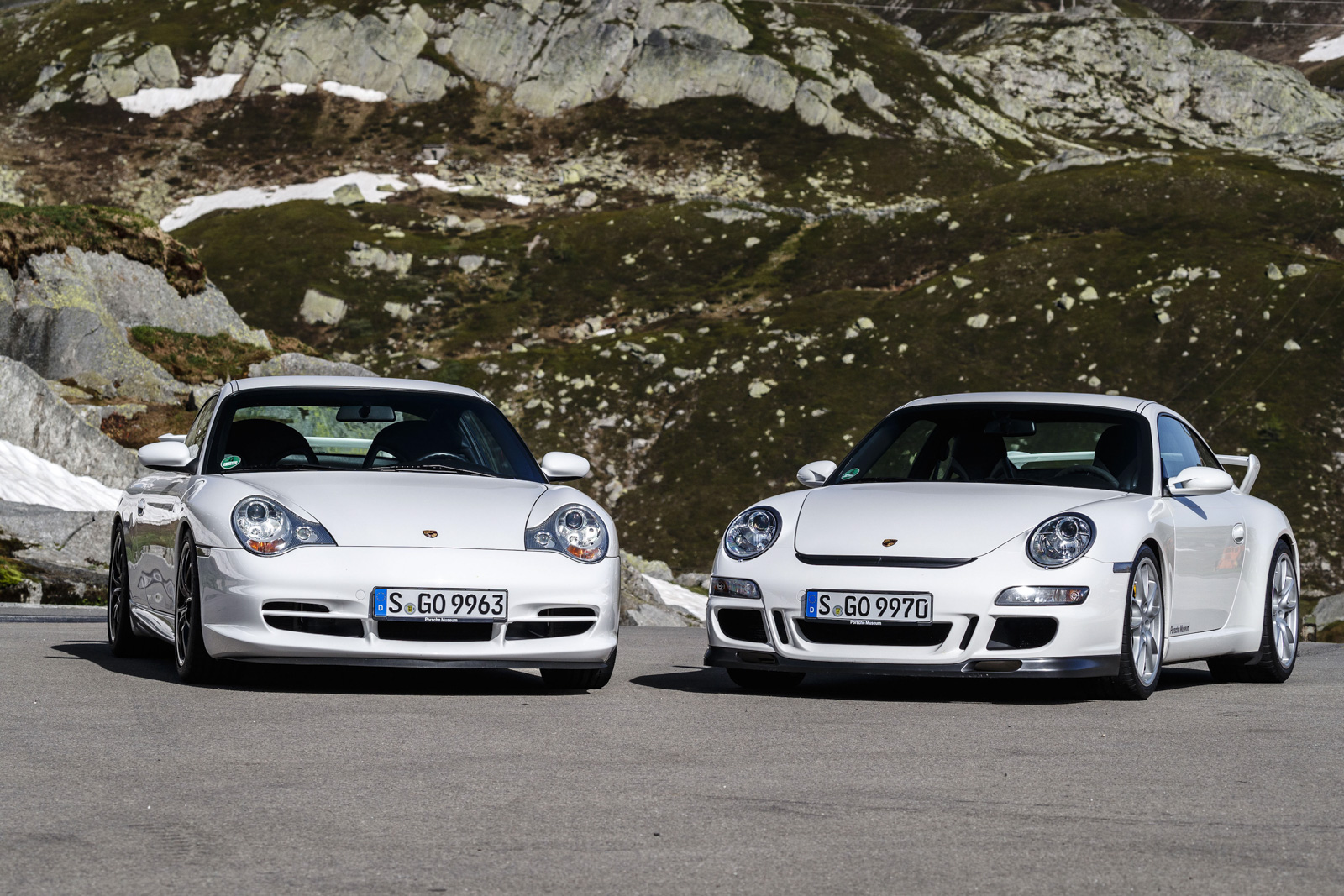 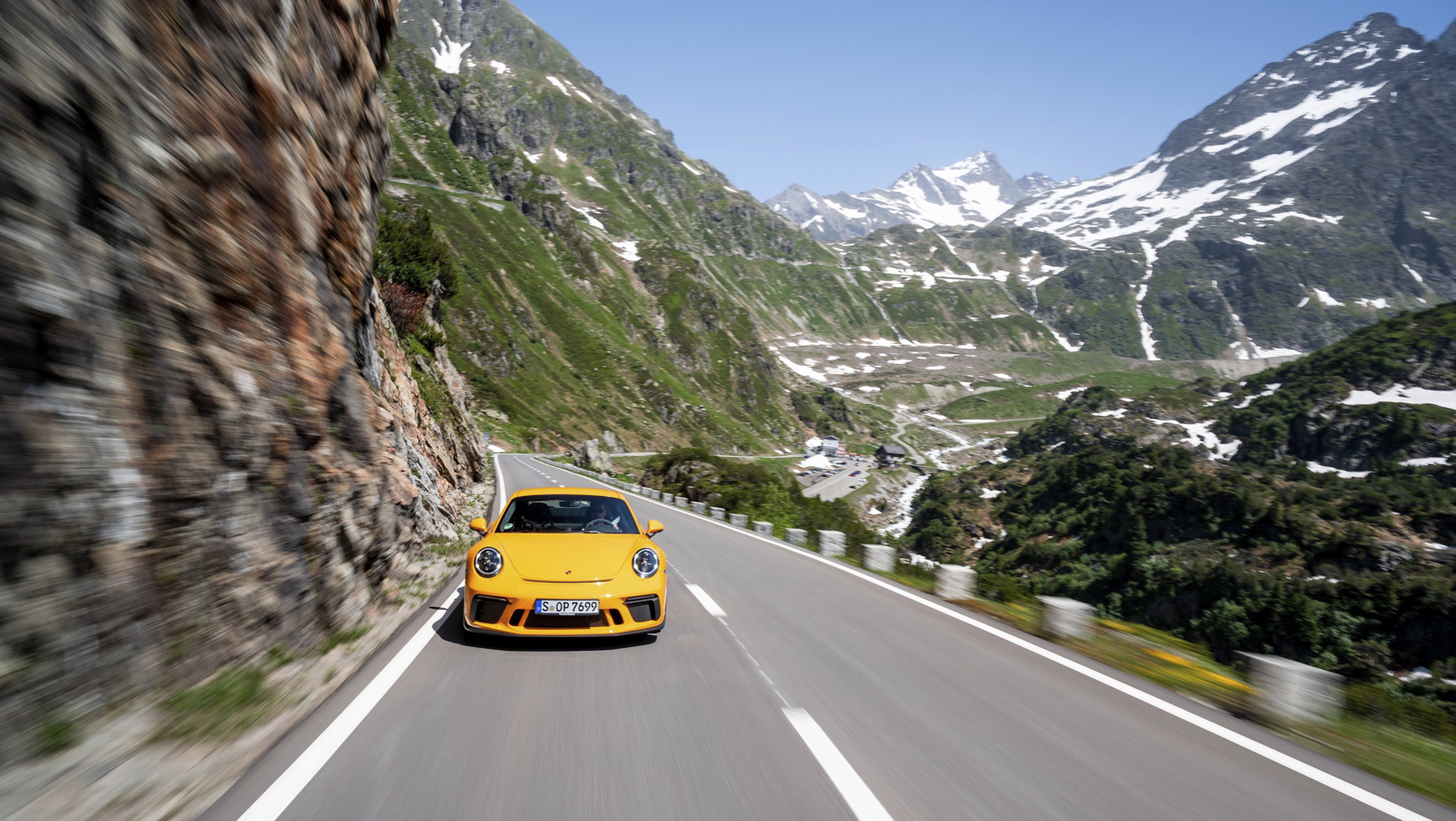 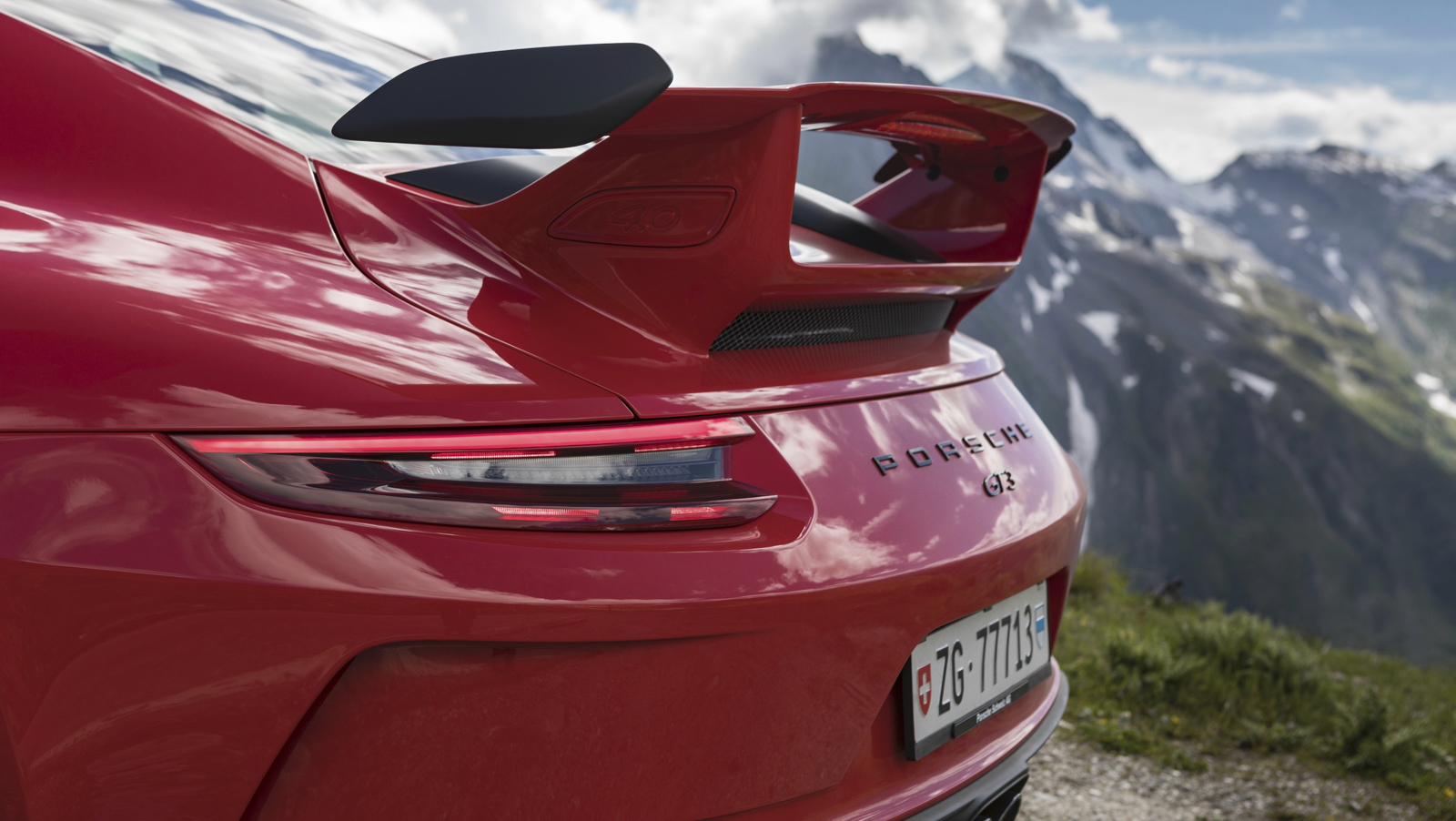 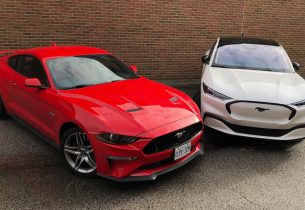 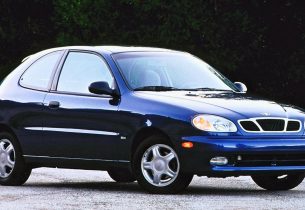 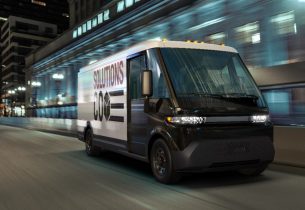 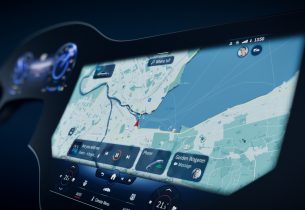