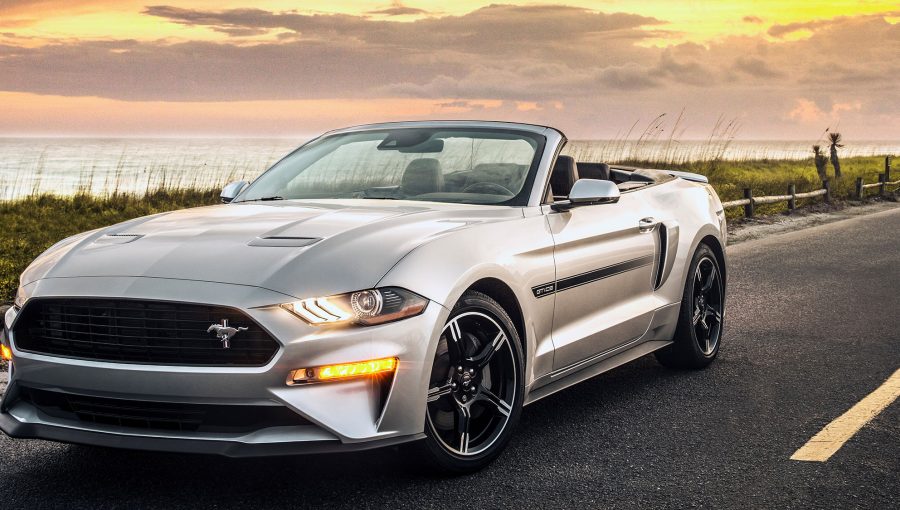 “Few things are more satisfying than dropping the top on a California Special and taking a drive down the majestic Pacific Coast Highway.”Mark Conforzi, Ford designer.

Ford is going to be bringing back the limited edition Mustang GT California special for 2019. It commemorates the visual cues of the 1968 original while celebrating the current generation’s performance and style. The California Special will offer rev-matching for the 5.0-litre 6-speed manual equipped car. it will also have class-exclusive quad-tip fully variable active valve performance exhaust for the EcoBoost equipped car. The first-ever B&O PLAY audio system for Mustang can be customized to the acoustics of the interior and has plenty of audio power with 1,000 watts pumping through a 12-channel speaker system and connectivity to SYNC 3. 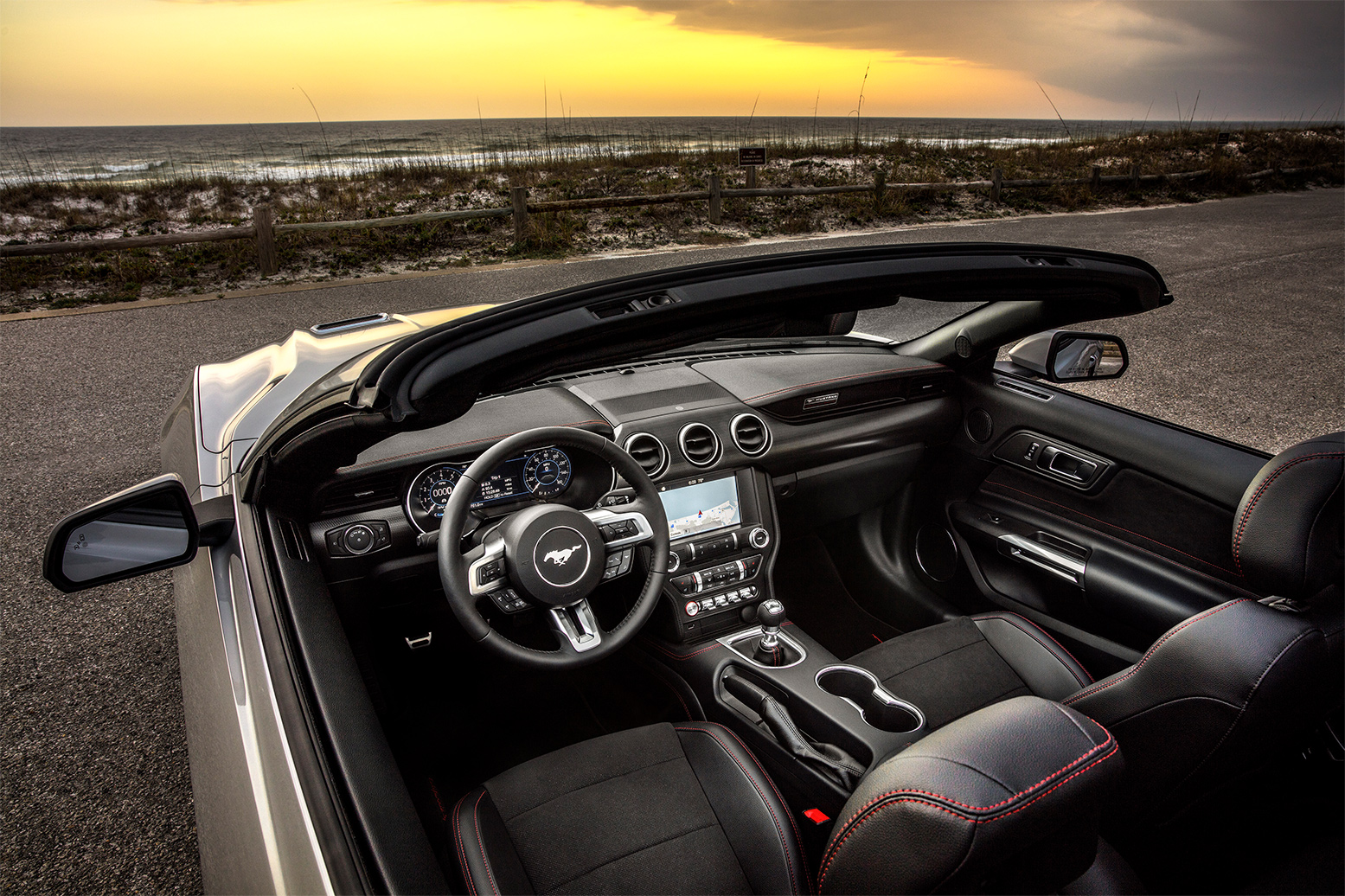 When the Mustang was launched in 1964, owners clubs sprang up around the US with many regional dealers creating their own personalized car designs. One such car, inspired by the 1967 Shelby GT notchback coupe prototype, came to be called the California Special. That original version featured blacked-out grille, fog lamps and a side racing stripe that ended ahead of a rear fender scoop. It wore a Shelby-inspired spoiler, custom tail lights and twist-lock hood fasteners. Ford liked what they saw and put a limited number of California Special cars into production for 1968. Before long, the California Special had joined the ranks of Shelby, Boss and Mach 1 special-edition Mustangs. 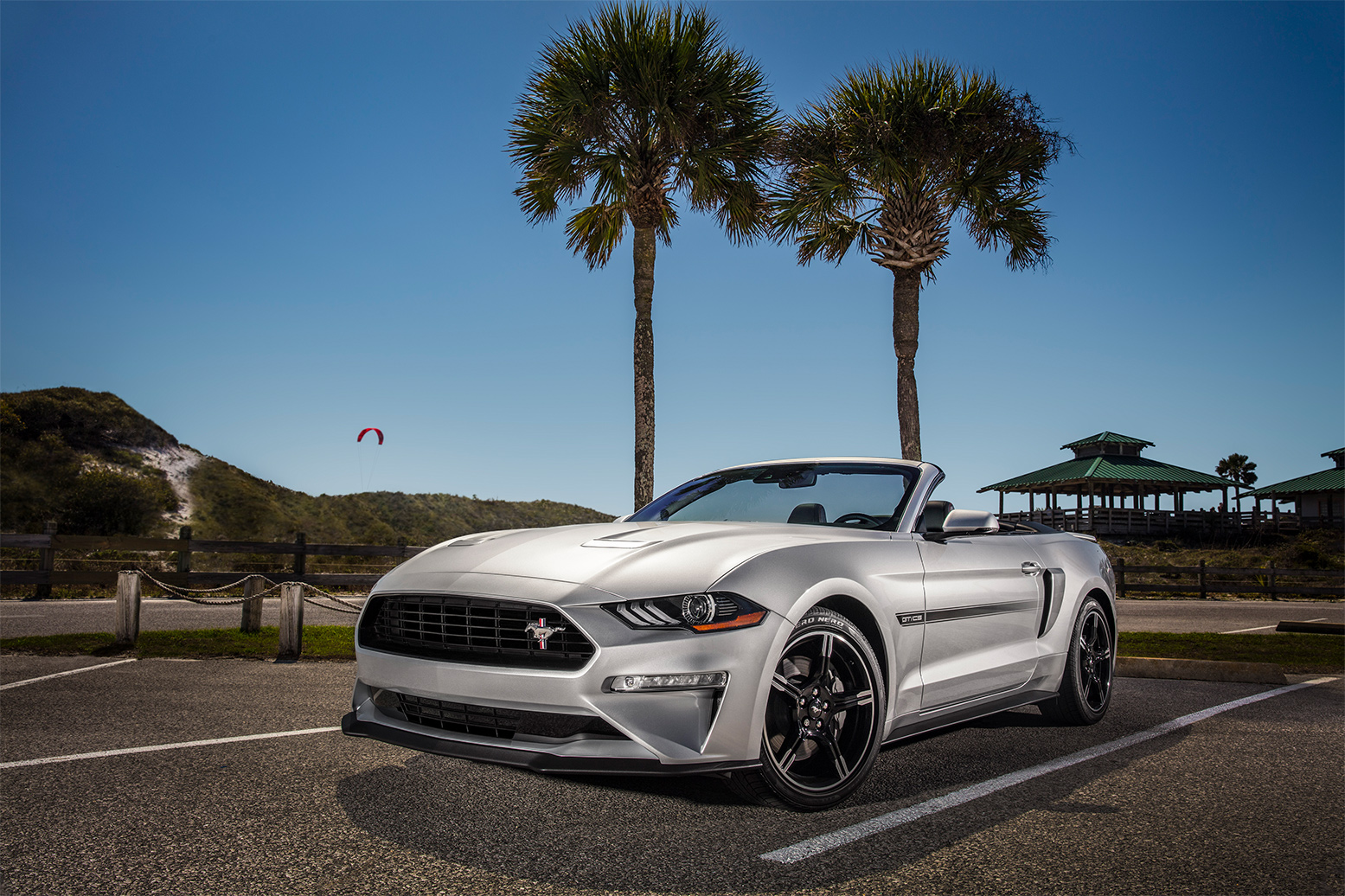 “Few things are more satisfying than dropping the top on a California Special and taking a drive down the majestic Pacific Coast Highway,” said Mark Conforzi, Ford designer. “This signature design takes its cues from the original California Special, while enhancing the personality of today’s Mustang.” 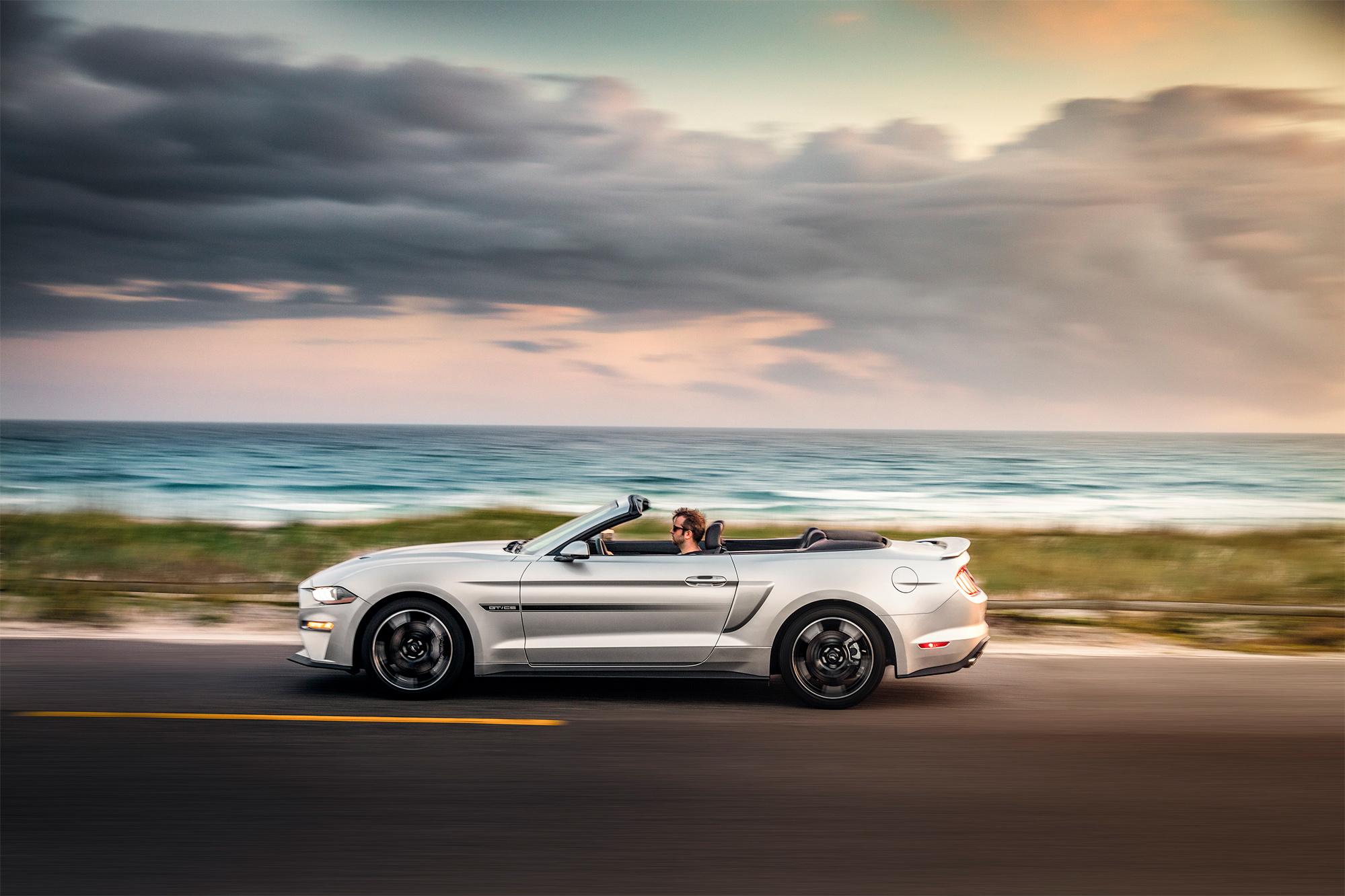 The Mustang GT’s 5.0-litre V8 engine has 460 horsepower and 420 lb.-ft. of torque with a top speed of 155 mph. It is available in new vintage-inspired colours including Velocity Blue, Need for Green and the iconic BULLITT model’s exclusive Dark Highland Green.

“These intense new colours trace back to Mustang’s classic colours of the late 1960s and early 1970s,” said Holter. “While colours like Shadow Black and Magnetic Gray will still be popular for those who prefer to go stealth, these new colours pack a brighter, more vibrant punch for 2019.”

The 2019 Mustang goes on sale this summer. Check out the 2016 Mustang GT California here! 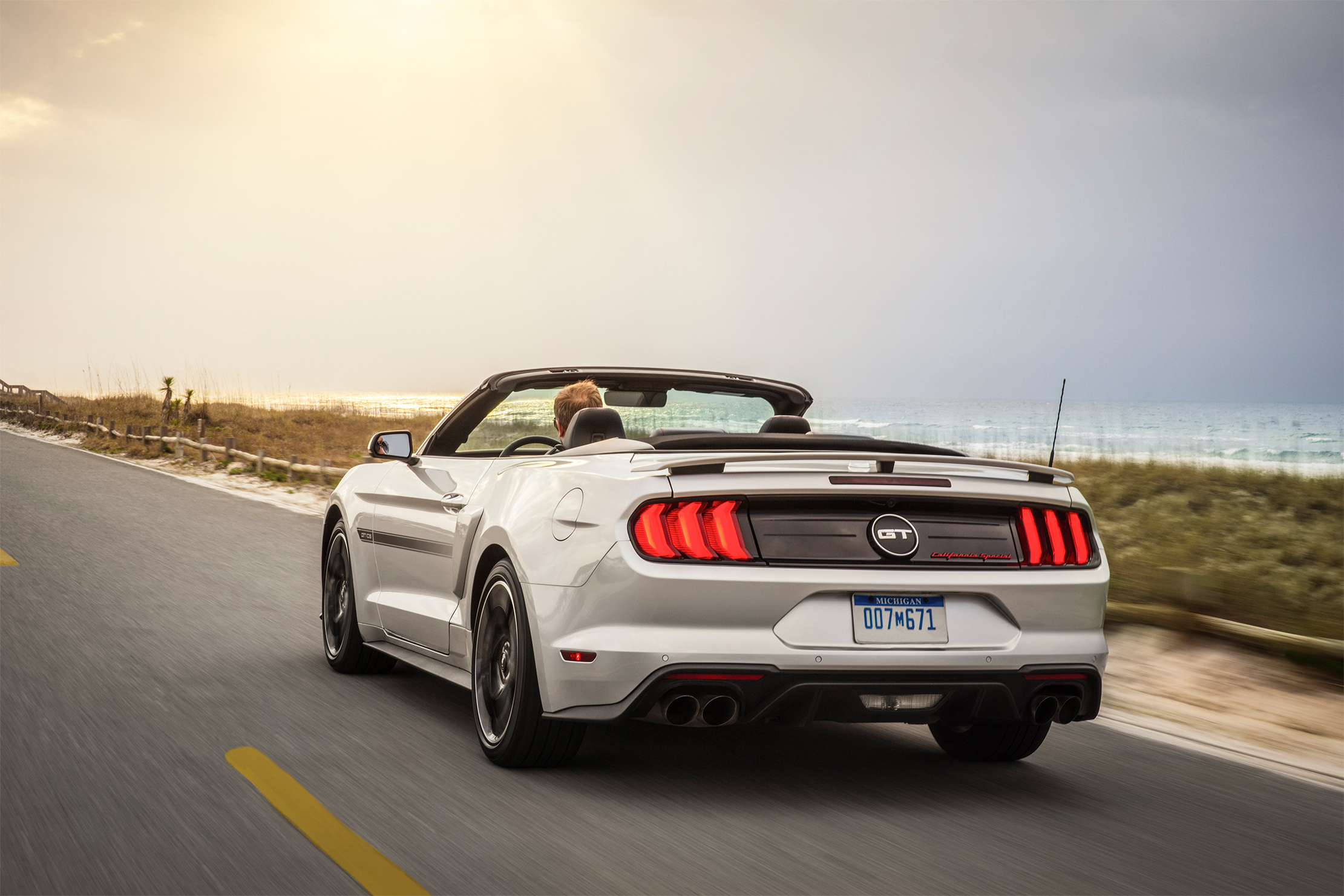 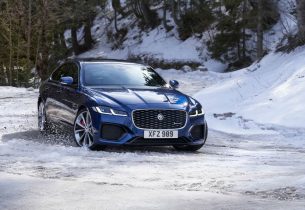 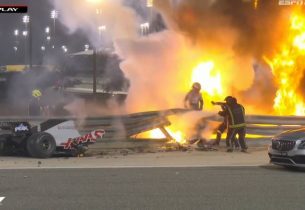 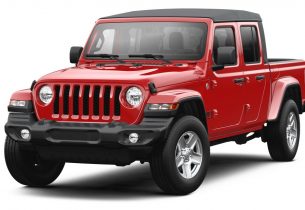 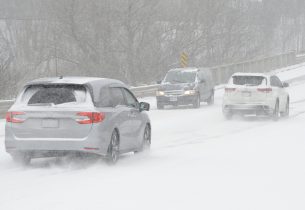