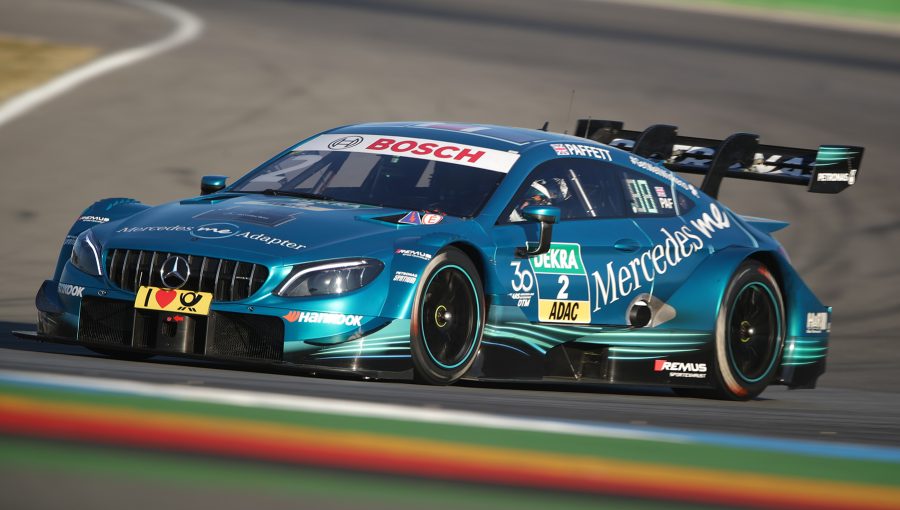 After 30 years of competing in one of the most popular and competitive sportscar racing series in the world, the DTM (Deutsche Tourenwagen Masters or German Touring Car Masters), Mercedes-AMG drives off into the sunset taking the drivers, team and manufacturer’s championships with them. 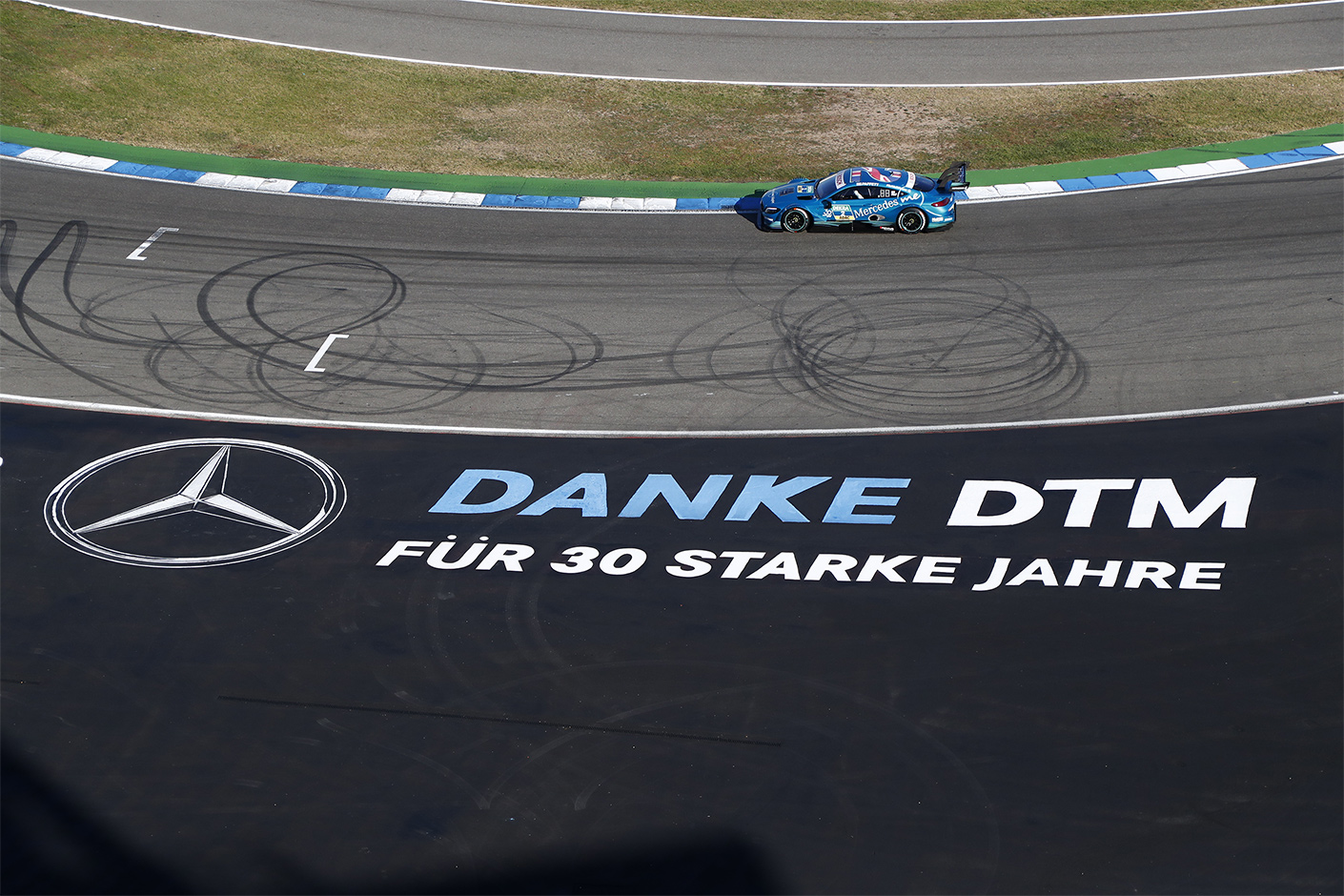 Mercedes-AMG managed to achieve the perfect sendoff with Gary Paffett, driving the Mercedes-AMG Motorsport PETRONAS C 63 DTM, crowned DTM champion for the second time since 2005. The British driver took third place in the brand’s home race at Hockenheim, the last round of the season, beating off stiff competition from Audi driver René Rast. Paffett’s third place, giving him his tenth podium finish of the season, his 13th at Hockenheim and the 48th of his DTM career, was enough to win the championship with a four-point lead.

“It’s absolutely incredible,” said Gary Paffett. “This is the best day in my life. The first title in 2005 came along so soon. I’ve spent the last 13 years working to get back to the top. It’s taken a long time, but this year, the team gave me a great car. I’ve always enjoyed driving it in qualifying. I still can’t quite believe it. I was out there on my own for most of the race and had plenty of time to think about the situation. Towards the end, I was thinking to myself ‘Now there are only five laps to go in my DTM career’ and then ‘only 4, 3, 2, 1…’. At one point, I almost spun off because of that. But it’s a fantastic feeling to have won the title. I’ve had such a great time with this team. Many thanks to every single member of the team for all the hard work they’ve put into the car. Anyway, we’ve done it now!” 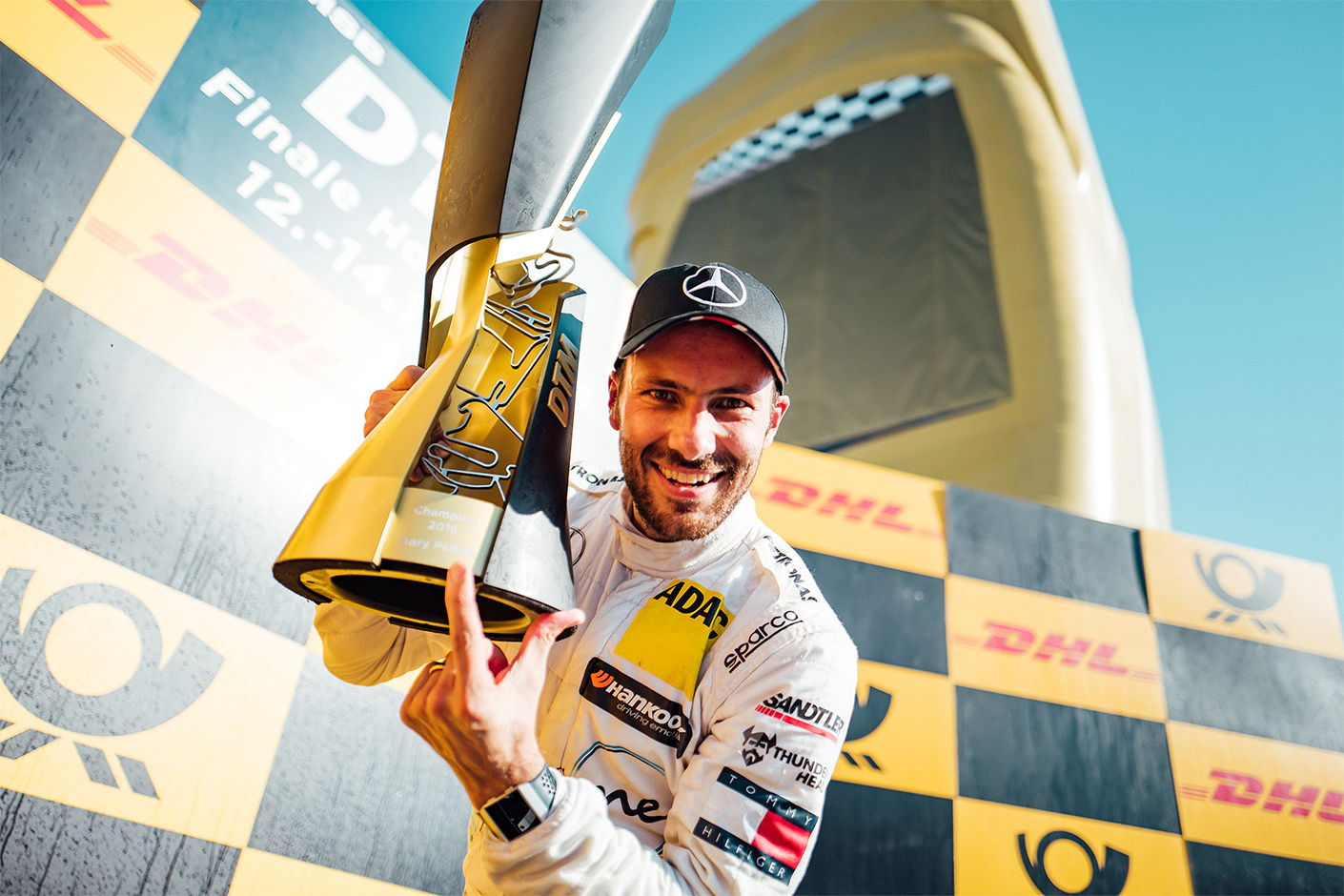 “We’ve done it!” said Ulrich Fritz, head of Mercedes-AMG DTM. “Congratulations to Gary on his second DTM title after the first one back in 2005. It was an incredible fight at the end, with a very close finish. Our utmost respect for the performance of René Rast and Audi in recent races. To be going back to Stuttgart with the treble is sensational, especially with this being our last year in the DTM. Many thanks to the entire team for the hard work and passion they have shown throughout the year. Our thanks also go to Audi and BMW for the great racing and the wonderful times we have had together over the years. We will miss you.”

Mercedes-AMG won the constructors’ championship at the penultimate race weekend of the year in Spielberg. Ultimately, by the end of the season, the brand with the three-pointed star had notched up 903 points to BMW’s 623 and Audi’s 599. 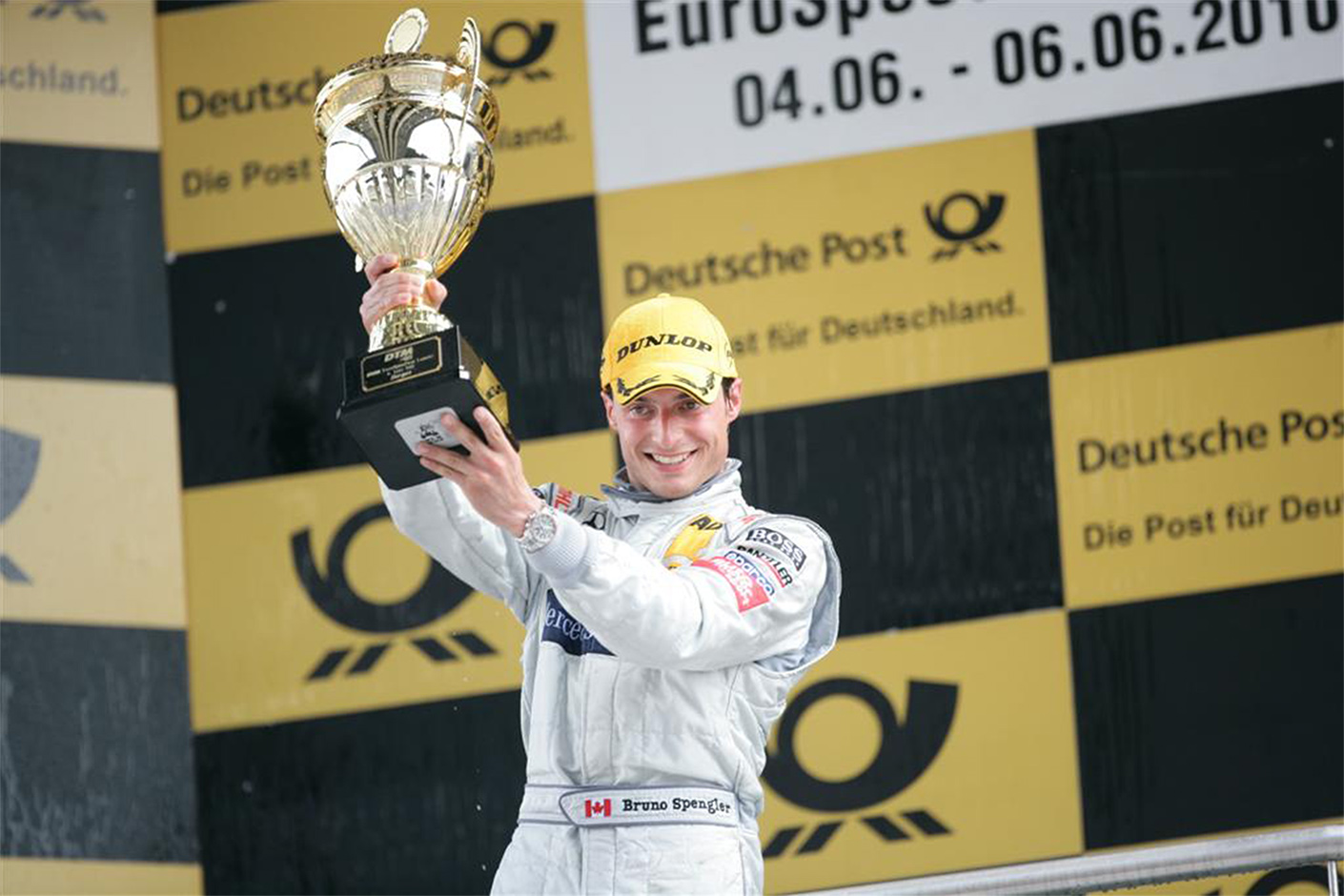 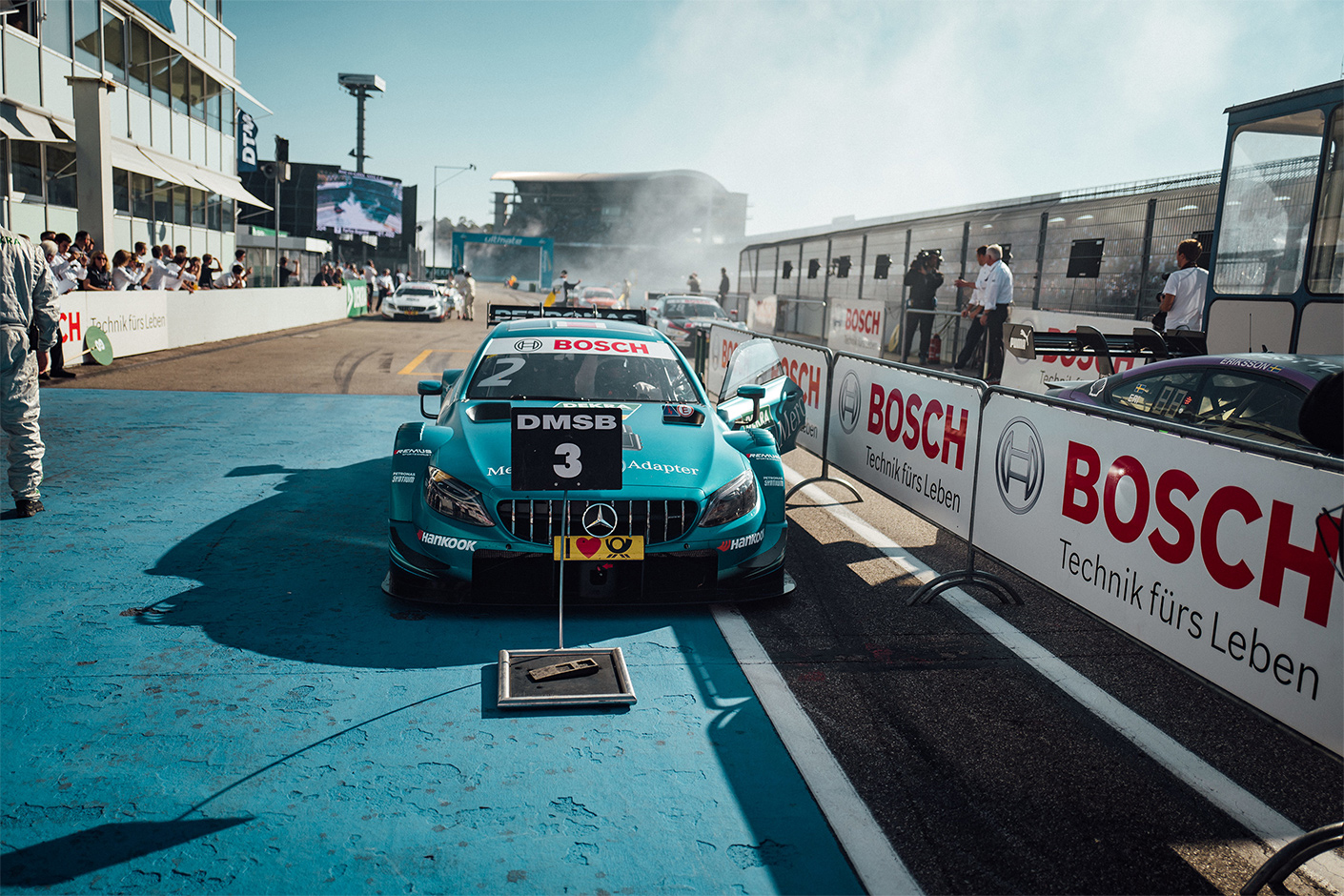 Mercedes-AMG announced that the 2018 season would be their last. Audi and BMW, the two other manufacturers in the series, continue to show long term support and participation in the DTM. Aston Martin will be joining the series in 2019. 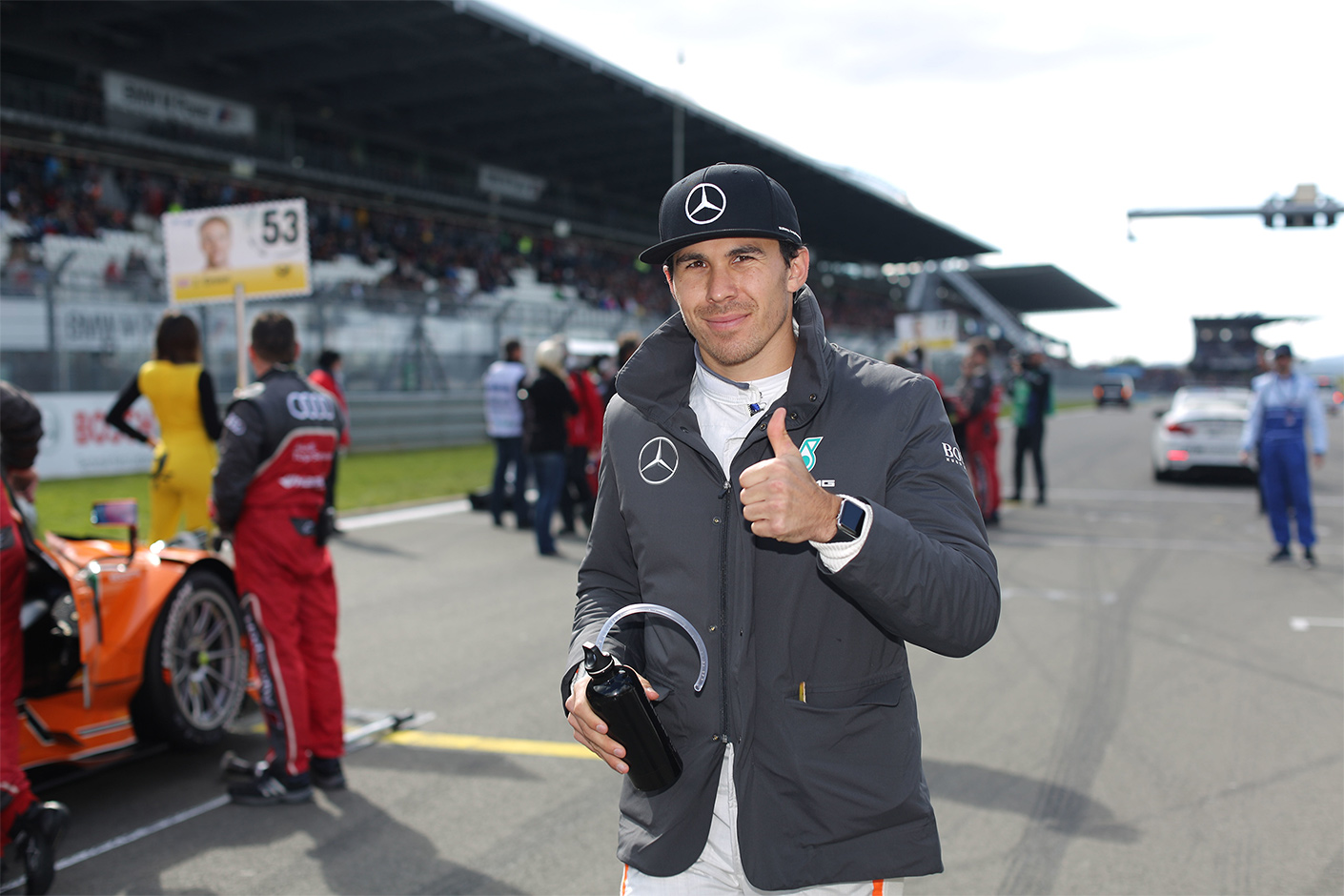 Mercedes-AMG Motorsport’s success in the DTM began thirty years ago when a works team was entered for the 1988 season. Since that year, the most successful brand ever in the history of the DTM has achieved many spectacular wins, set new records and experienced plenty of moments charged with emotion. 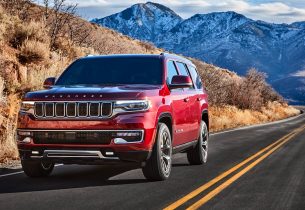 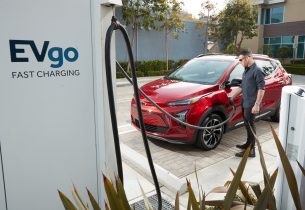 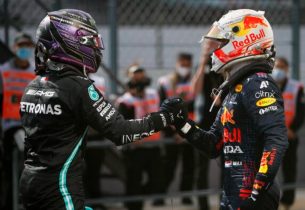 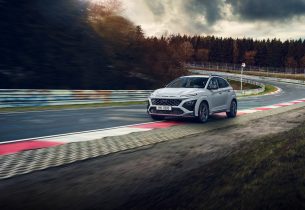