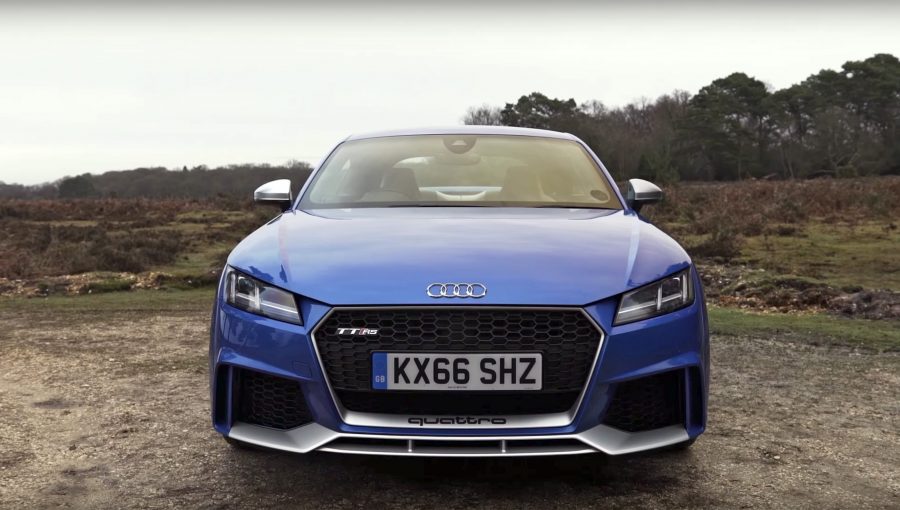 “It comes together as a package and is the most attractive TT Audi has ever built.”Carfection

Are you considering purchasing the new Audi TT RS to replace your daily driver?  If so, you’re not alone.  That question seems to be à-la-mode for YouTube influencers, and the Carfection team has released a particularly pretty piece on the topic.

Within the price range, power, sound, design, handling and practicality are probably some of your main criteria. And the mid-engine Porsche 718 Cayman S is probably the closest competition.

As you’ll see in the video, there is little question that the Audi TT RS wins in the power category. It’s quite quick. With just under 400 horsepower and a 0-60 time just over 3.5 seconds, it’s substantially more powerful than the TT S, and it’s about the quickest car available for the price.

Further, its exhaust note unequivocally blows away the competition.

Most will also agree that, especially with its fixed wing, it’s a stunning car, certainly “…the most attractive TT Audi has ever produced.” Refined, aggressive, polished, plush. Unless you really care about exuding extra prestige with a Porsche badge, the design prize could easily go either way.

As for handling and practicality?  It’s hard to beat the benefits of the Porsche Cayman’s mid-engine in both categories.

From a practicality standpoint, two boots beats one. Period.

In terms of handling, Audi has moved back the TT RS’s front engine to give it more of a mid-engine feel. This, coupled with the car’s all-wheel drive system, means that the TT RS stays planted, even in inauspicious conditions.  However, the TT RS is still not a proper mid-engine car. It’s not quite as balanced, and the handling feels neither as direct nor as sporty as the Cayman’s. In a strange, contradictory manor, while Audi’s engineers softened the car’s steering in favor of a comfort factor befitting a daily driver, they simultaneously introduced suspension with stiffness appropriate for a track car. Some may contend that the result is a slightly discordant split personality – a car that struggles to be both extremely sporty and comfortable at the same time, just missing the mark in both areas.

Some may argue that, but not the Carfection guys. Notwithstanding the TT RS’s minor quirks, it really “comes together as a package.” It makes a terrific daily driver, especially if speed is your need! 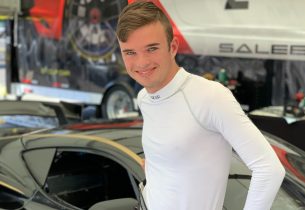 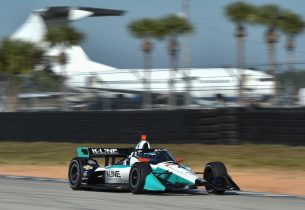 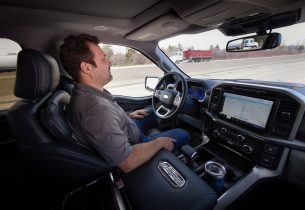 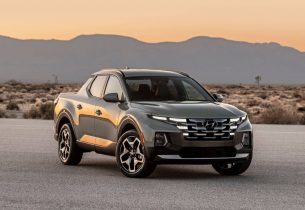