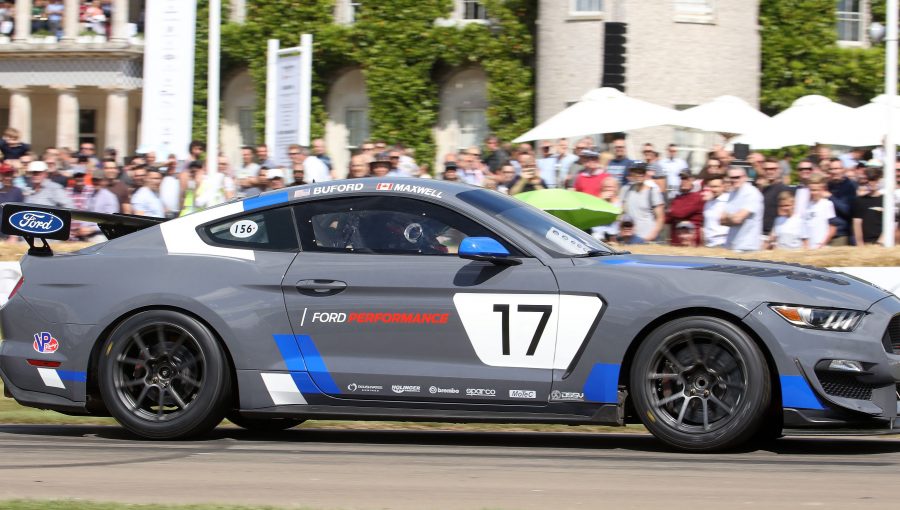 “It’s great to see Ford increase the Mustang’s footprint around the world, not just in the marketplace, but on the race tracks as well.”Scott Maxwell, Veteran Canadian Race Car Driver

Ford Performance will take their Ford Mustang GT4 to a European competition for the first time in a special exhibition debut at the FFSA Championnat De France GT GT4 European Series Southern Cup race at Circuit Paul Ricard October 14-15. The trip is intended to showcase the speed and versatility of the Ford Mustang GT4, the newest Mustang designed especially for road racing circuits around the world.

“The best way to show customers what a car can do is to bring it to the racetrack,” said Dave Pericak, global director, Ford Performance. “That’s our goal at Paul Ricard. We’ve already had success with the Ford Mustang GT4 in the U.S.; now it’s time to show potential customers what it can do at a respected European track like Paul Ricard.” 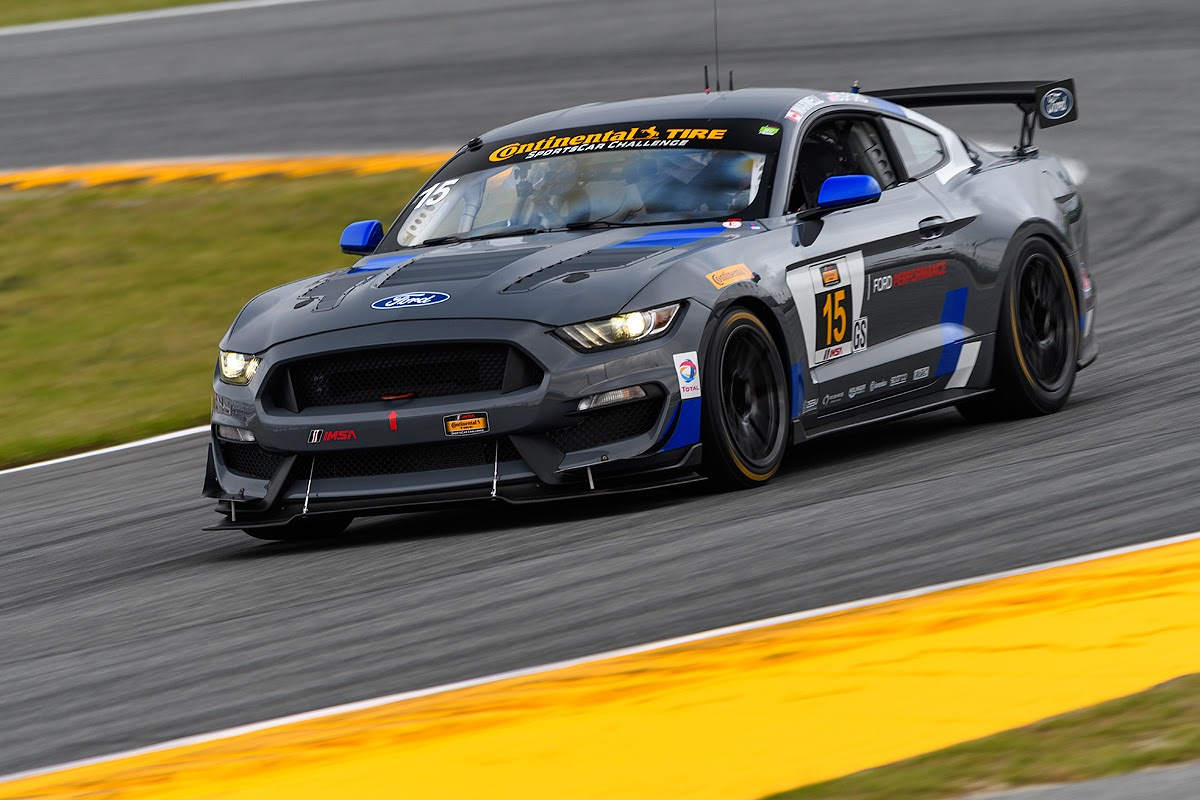 The Ford Mustang GT4 brings with it a full list of accolades from its debut season in the IMSA Continental Tire SportsCar Championship, including poles at its first two races, at Daytona and Sebring, and wins at Sebring, Watkins Glen and Road America. It has also seen action in the GTS category of the Pirelli World Challenge series.
Ford Performance has entered the car, with veteran Canadian race car driver Scott Maxwell behind the wheel. Maxwell was involved in the development of the car and has raced it to victory in the U.S.

“I’ve never raced at Paul Ricard, but I’m very excited to see what this car can do there against some good competition,” Maxwell said. “It’s a great place to showcase the car to potential customers for Europe and, just as importantly, it’s a great time to be involved with sports car racing at Ford. First, we had the BOSS 302R, then the Shelby GT350R-C, and now the Mustang GT4. It’s great to see Ford increase the Mustang’s footprint around the world, not just in the marketplace, but on the race tracks as well.” 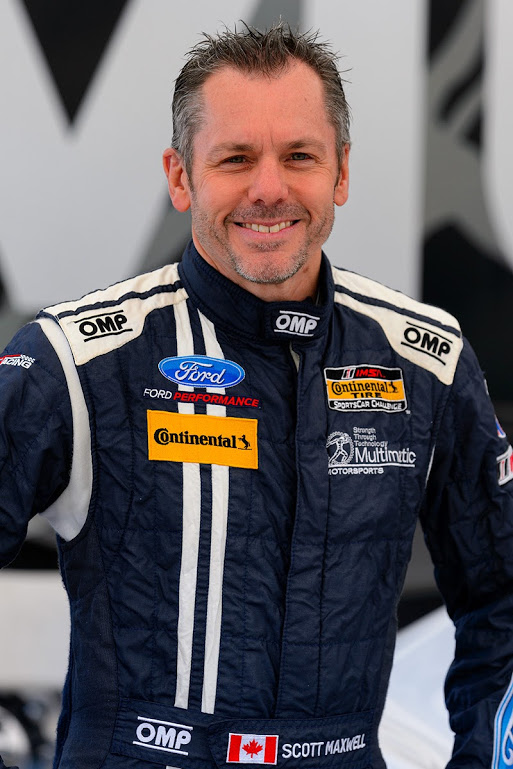 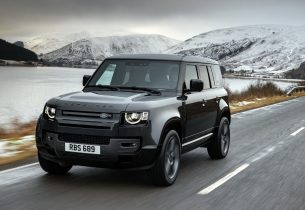 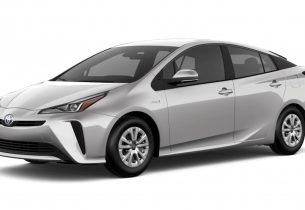 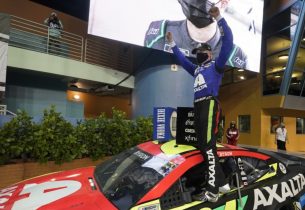 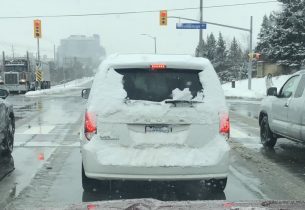