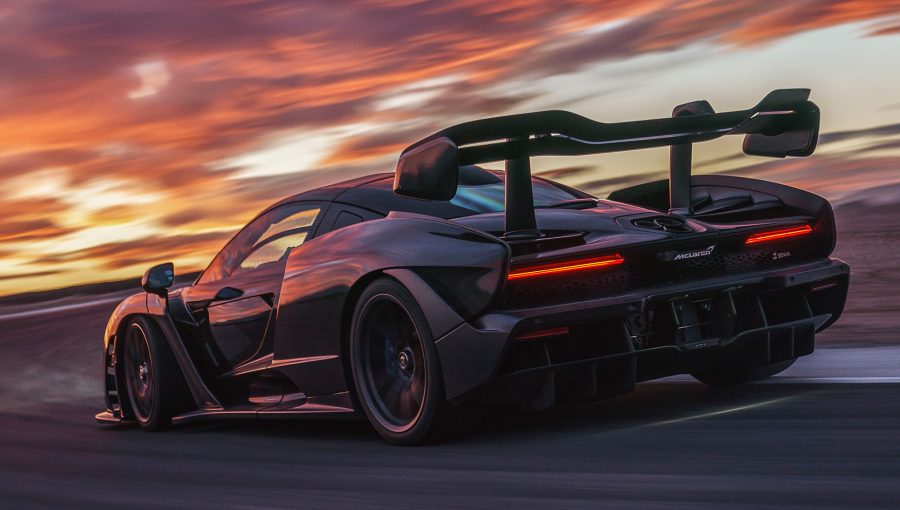 “…this is it, this is the real deal.”Bruno Senna

Bruno Senna is a professional race car driver and the nephew of three-time Formula 1 World Champion Ayrton Senna, who is arguably one of the best Formula 1 drivers in the history of the sport.

McLaren Automotive is creating the ultimate street-legal track-focused car, the McLaren Senna, named after the Formula 1 champion. At 1,198 kg (2,641 lbs) it is the lightest McLaren road car since the iconic McLaren F1. Its 4.0-litre twin-turbocharged V8 is the most powerful McLaren road car internal combustion engine ever, with 789 bhp and 590 lb-ft of torque.

“I’ve waited for a really long time for a road car to perform like a race car, and this is it, this is the real deal.” Said Bruno Senna. “It’s literally the most brutal, fastest road car I’ve ever driven, I couldn’t believe it.”

This ultimate McLaren carries a pretty ultimate price of £750,000 including taxes in the UK, which works out to just under $1.3 million Canadian. Production will be limited to 500 units, all of which will be hand-assembled at the McLaren Production Centre in Woking, Surrey, England starting in Q3 of 2018 and all are pre-sold. 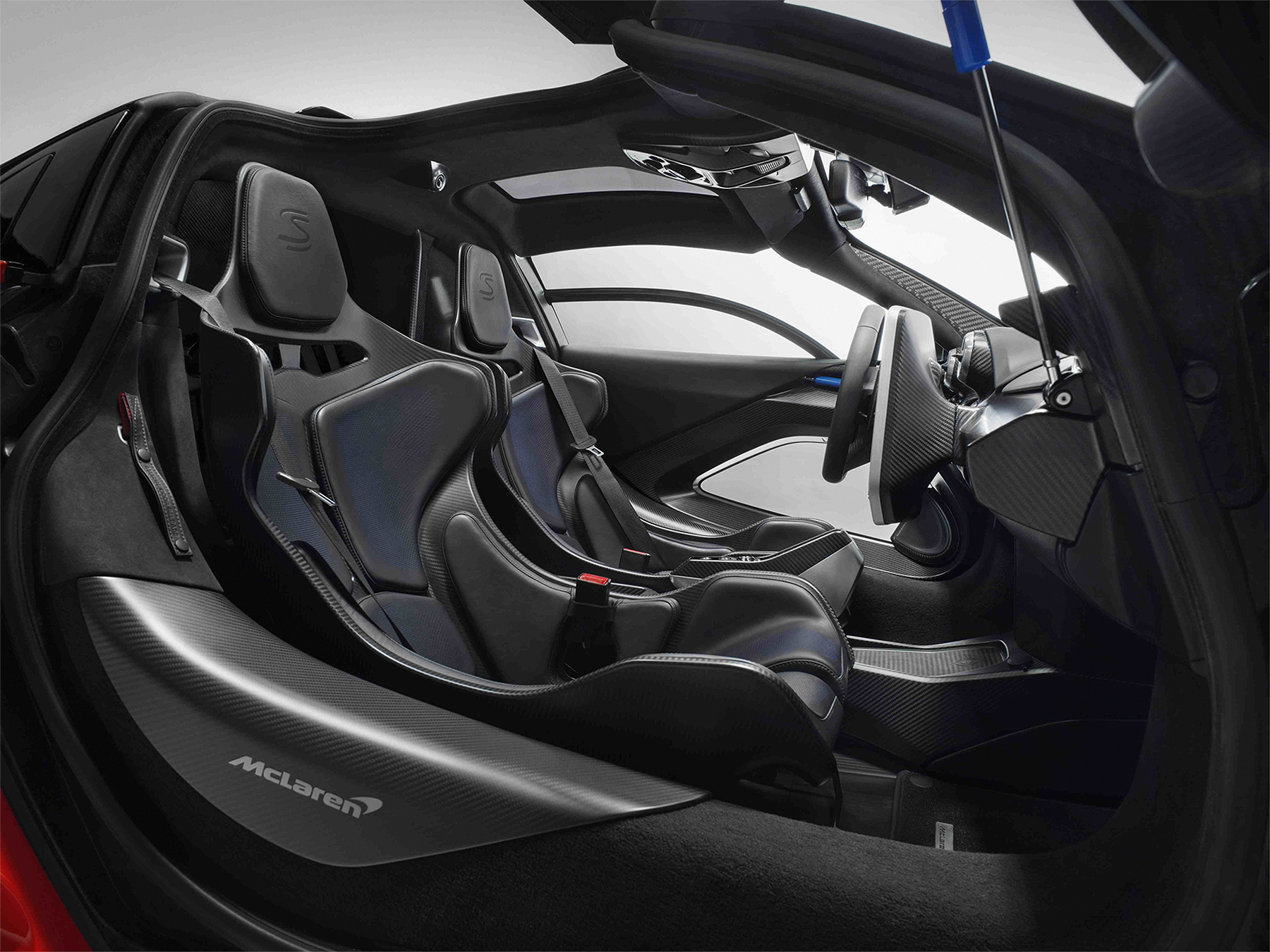 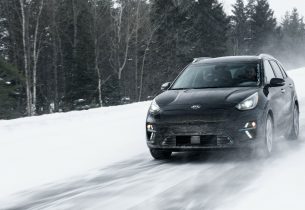 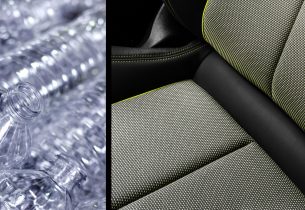 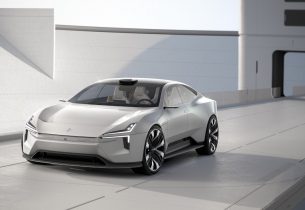 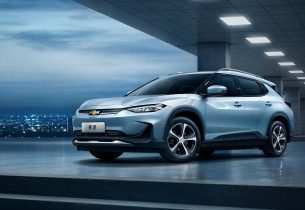