Auto industry analysts Wards Auto each year look at the best parts of the automotive world. This time, it’s their annual list of the 10 best engines. Of course, in 2019, that means more than just gas engines, including more than one powertrain that uses no gas or diesel at all.

It’s the 25th year for Wards 10 Best Engines, and so there are some milestones and looking back at the past, too. Like at BMW and Ford who have each won 34 of the trophies, tying for the most. Of course, for BMW, 28 of those were for the automaker’s trademark inline six-cylinder engines. 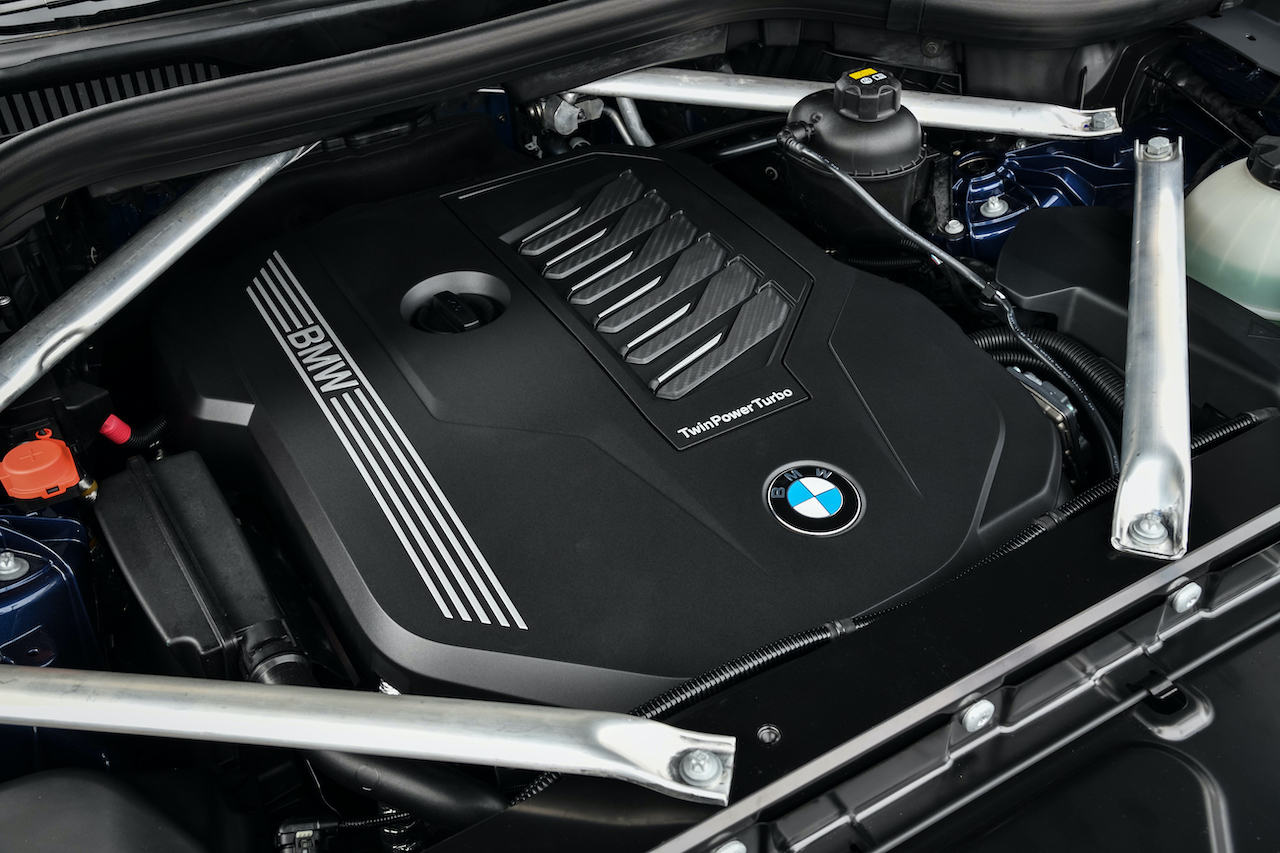 This year, the turbo-six BMW put in the new 2019 X5 made the list. It’s not a new engine design, but this year it got a new cooling system, cylinder heads, and other changes. Wards praised its power delivery and fuel economy. 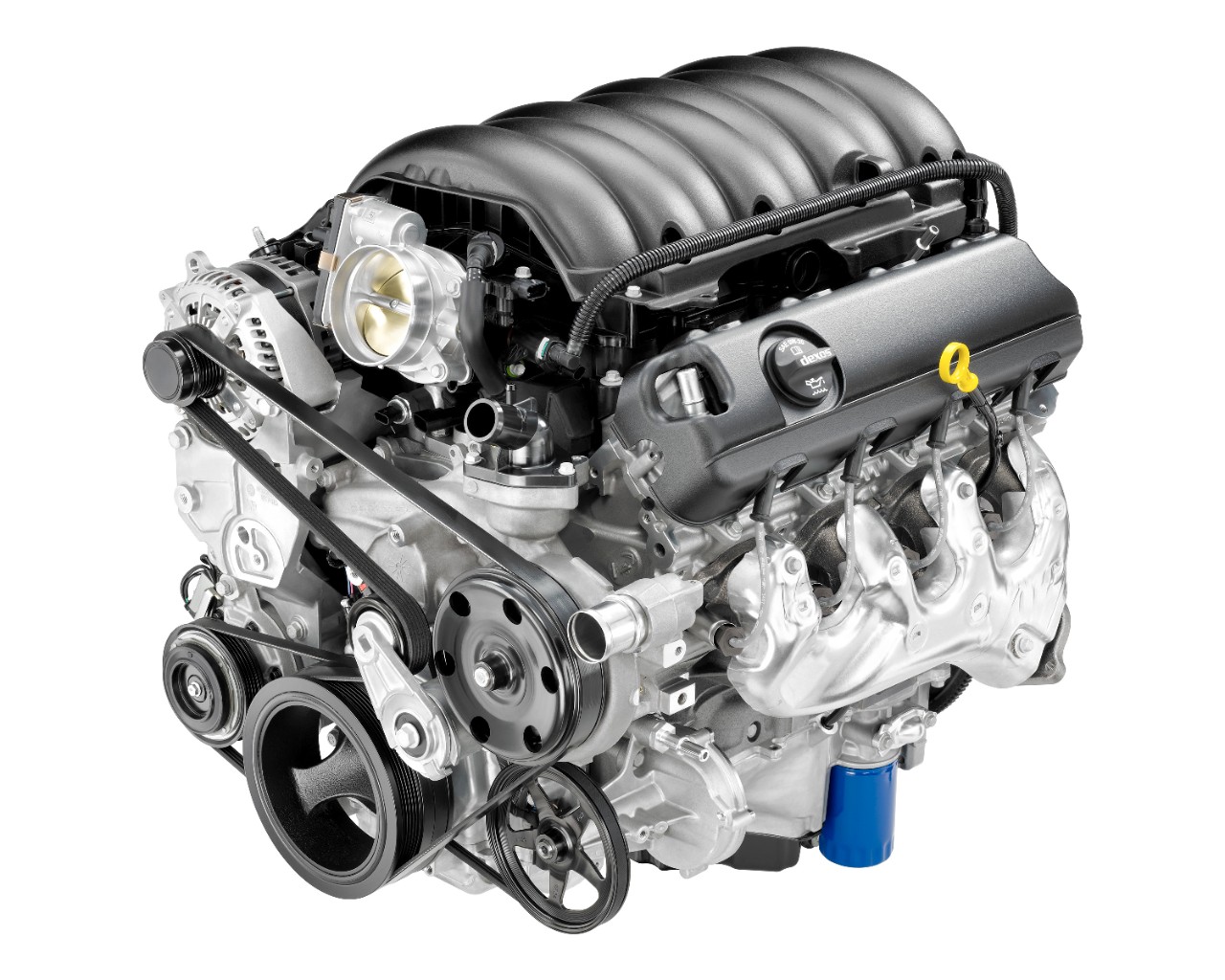 The 420 hp, 6.2L V8 found in the latest Chevrolet Silverado and GMC Sierra shows that in a world of ever-changing tech, there’s still room for the conventional OHV V8. 17 patterns of cylinder deactivation boost fuel economy so seamlessly that the driver’s not likely to ever notice, but the big engine still delivers ample power and torque for truck use.

Ford 5.0L V8, as used in the Mustang Bullitt 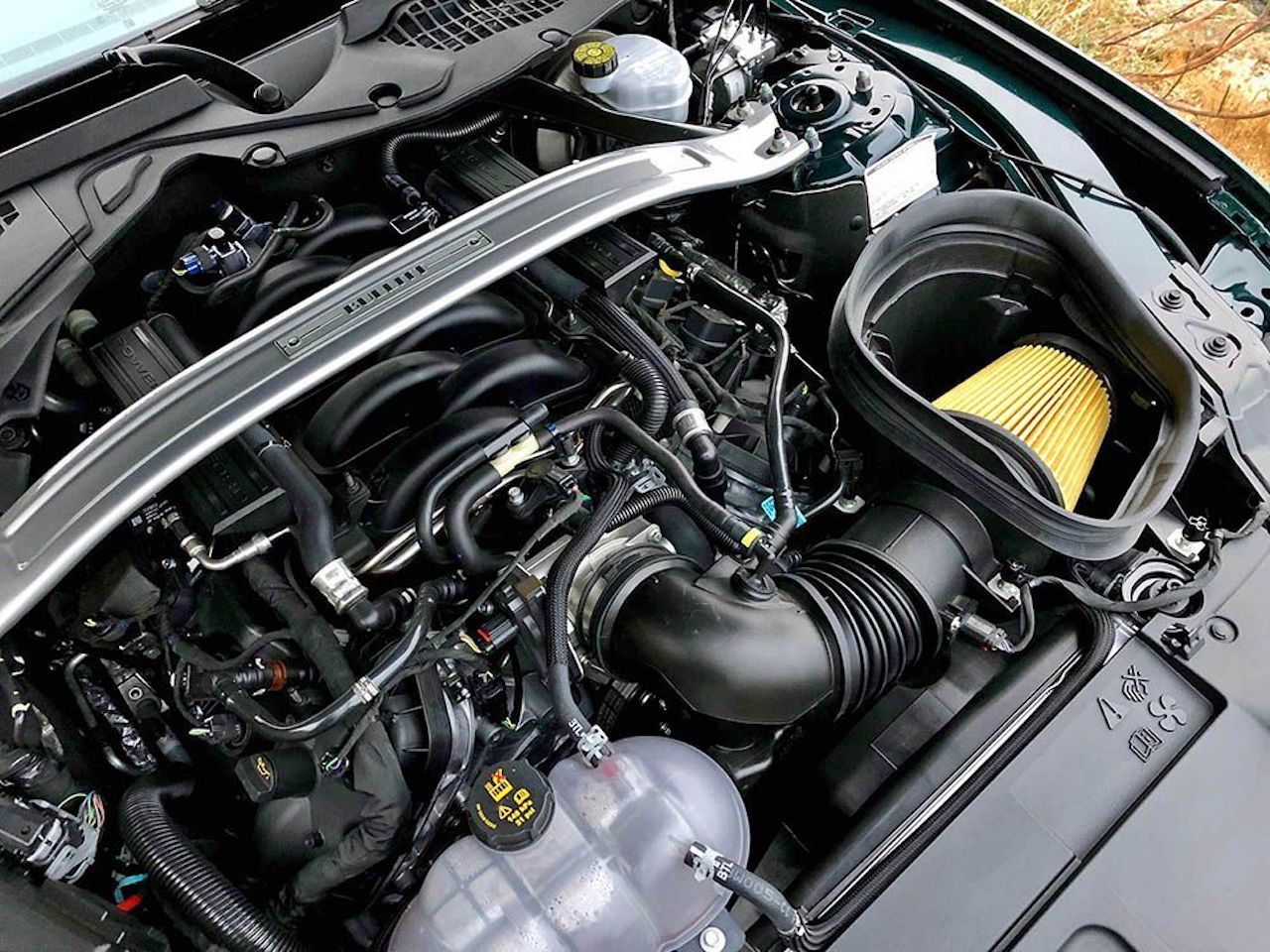 Yes, it’s specifically the Bullitt Mustang GT that made the list. Not that the standard 460 hp version is bad, but as Wards said, “there’s something extra-special about the Bullitt.” It has a freer exhaust and new throttle body to add 20 hp, but has a character completely unique from the base GT. 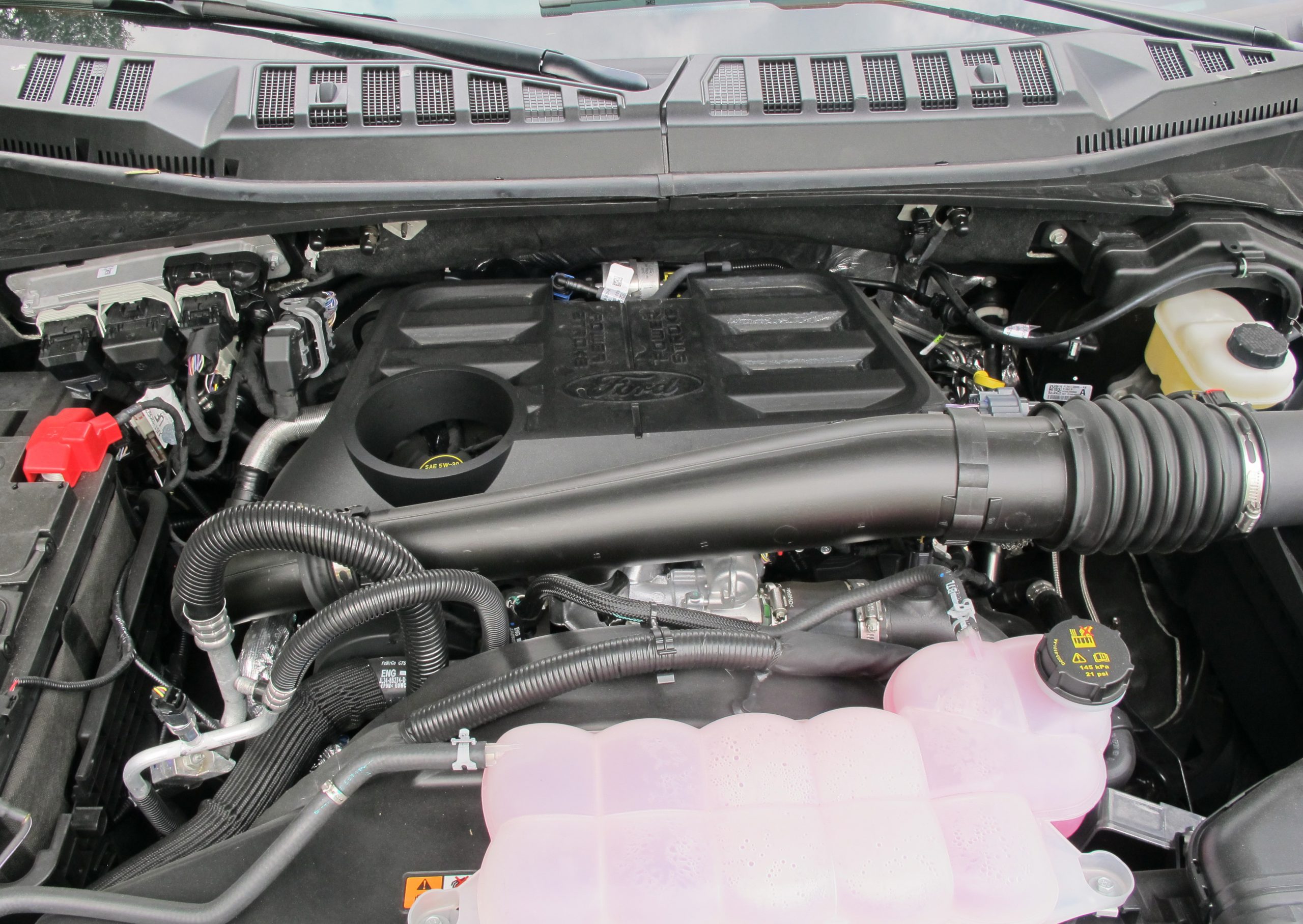 The 3.0L diesel V6 has powered Fords and even Land Rovers for years, but it got an extensive update for the F-150. Wards said that the 9.0 L/100 km they managed in their tester was the clincher for putting this truck engine on the list, but the big diesel torque and quiet running didn’t hurt. 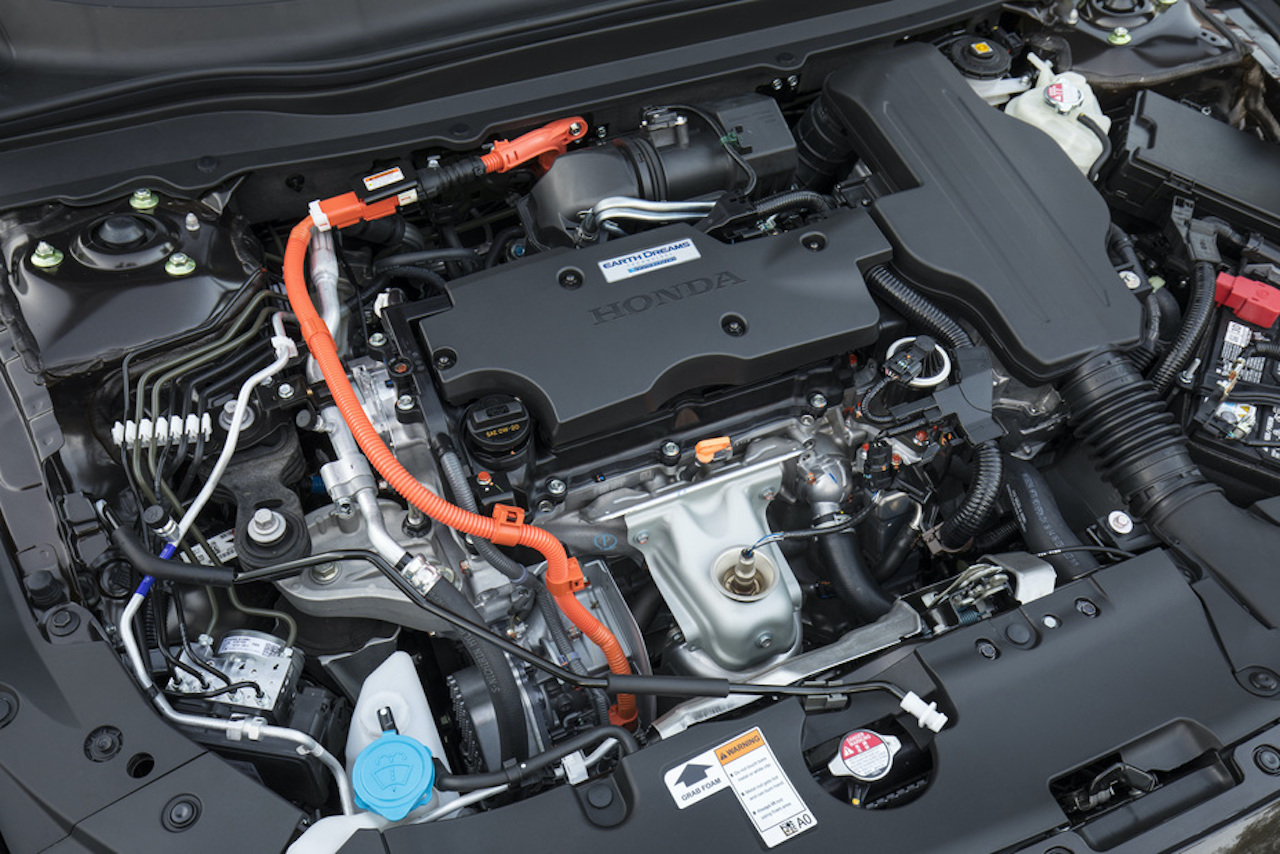 After several false starts, Honda seems to really have the hybrid thing down with this latest iteration. The Accord gets a 2.0L four and a pair of electric motors, where the engine almost always drives the generator instead of the wheels. It offers impressive economy in a midsize sedan, and does it seamlessly. 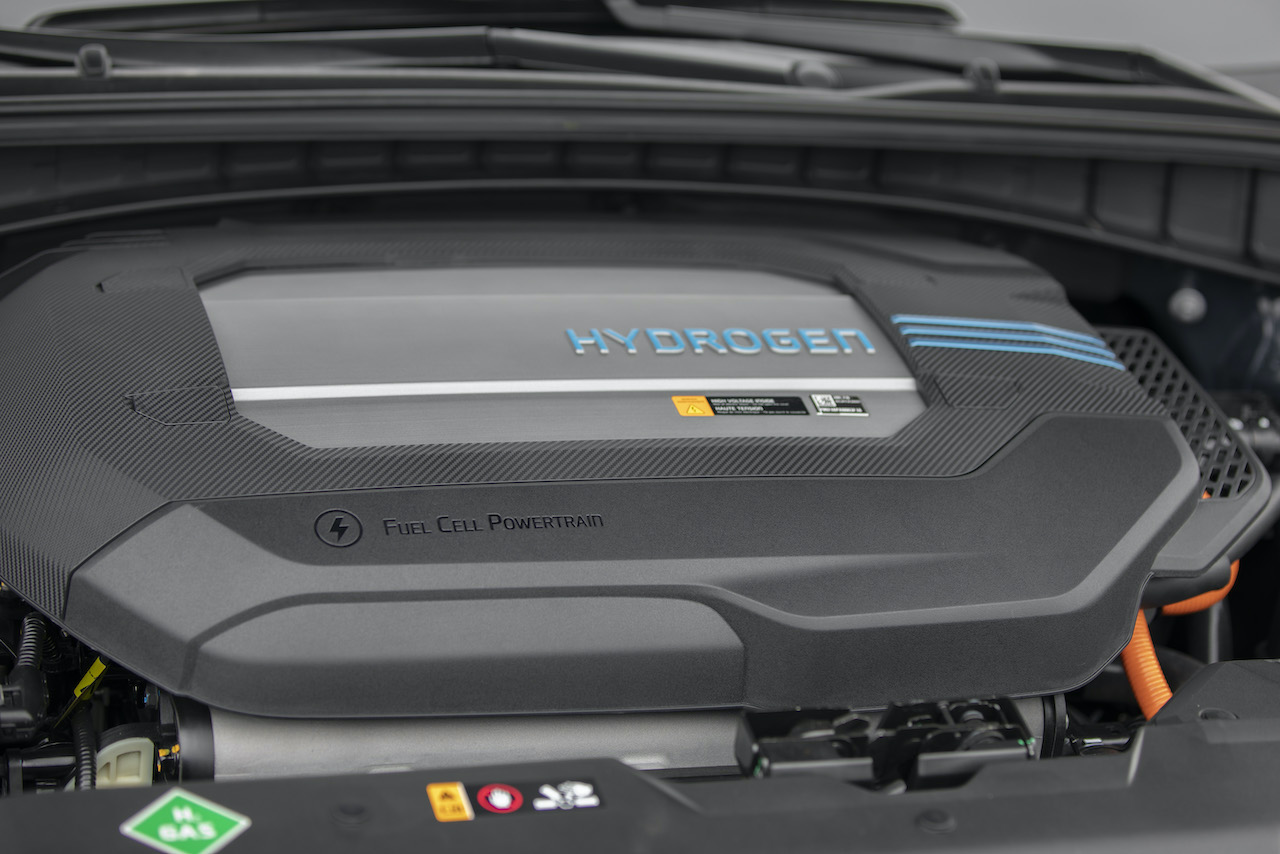 Hyundai’s Nexo doesn’t use a gas engine or a massive battery pack. Instead, the fuel cell turns stored hydrogen into electricity. That means zero emissions with gasoline-like refuelling times. Wards called it “a time machine you can sit in today and see the future.” 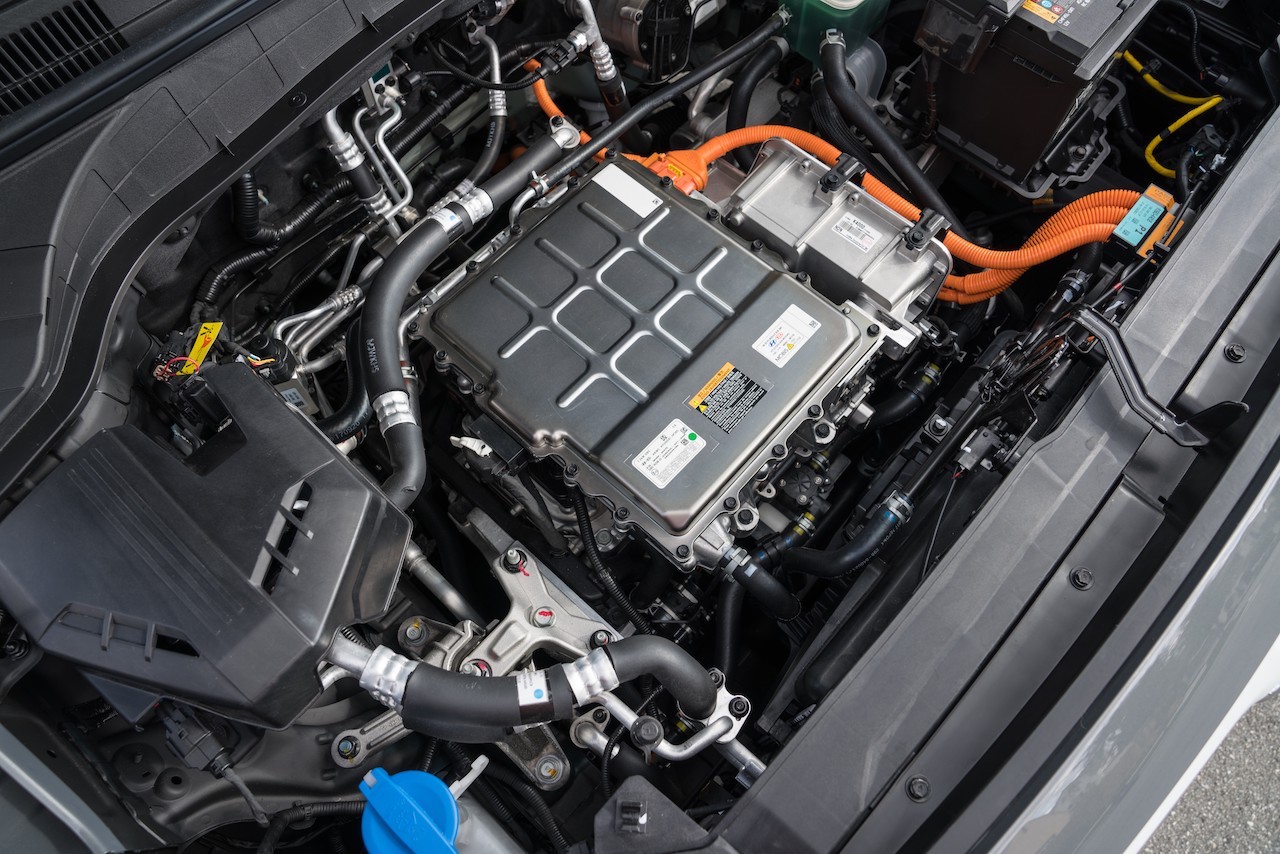 The Kona EV gets a 64 kWh battery and a 150 kW permanent magnet motor that gives you 291 lb-ft of torque from a stop. It makes the Kona EV a blast to drive, though it can be tough to avoid squealing the tires. With 415 km of range, the Kona’s powertrain should dispel range anxiety for all but the longest-haul drivers. 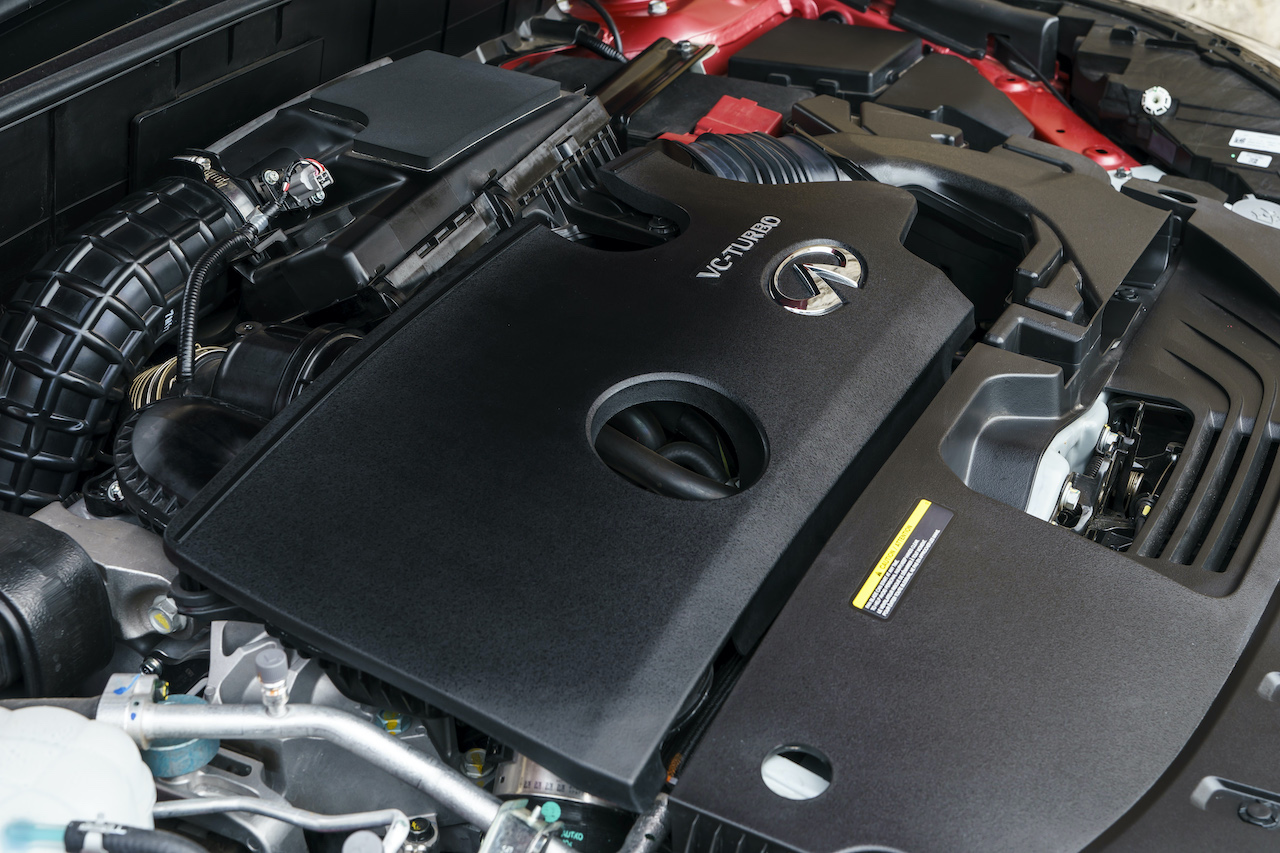 A 2.0L four that can change compression ratios to save fuel or add power on demand? Sounds great, but complicated. Infiniti figured it out with the VC-Turbo four-cylinder in the QX50. A link in the crank changes the amount of squish to best suit how you’re driving, offering the same power as the 3.5L V6 it replaced with 27 percent better fuel economy. 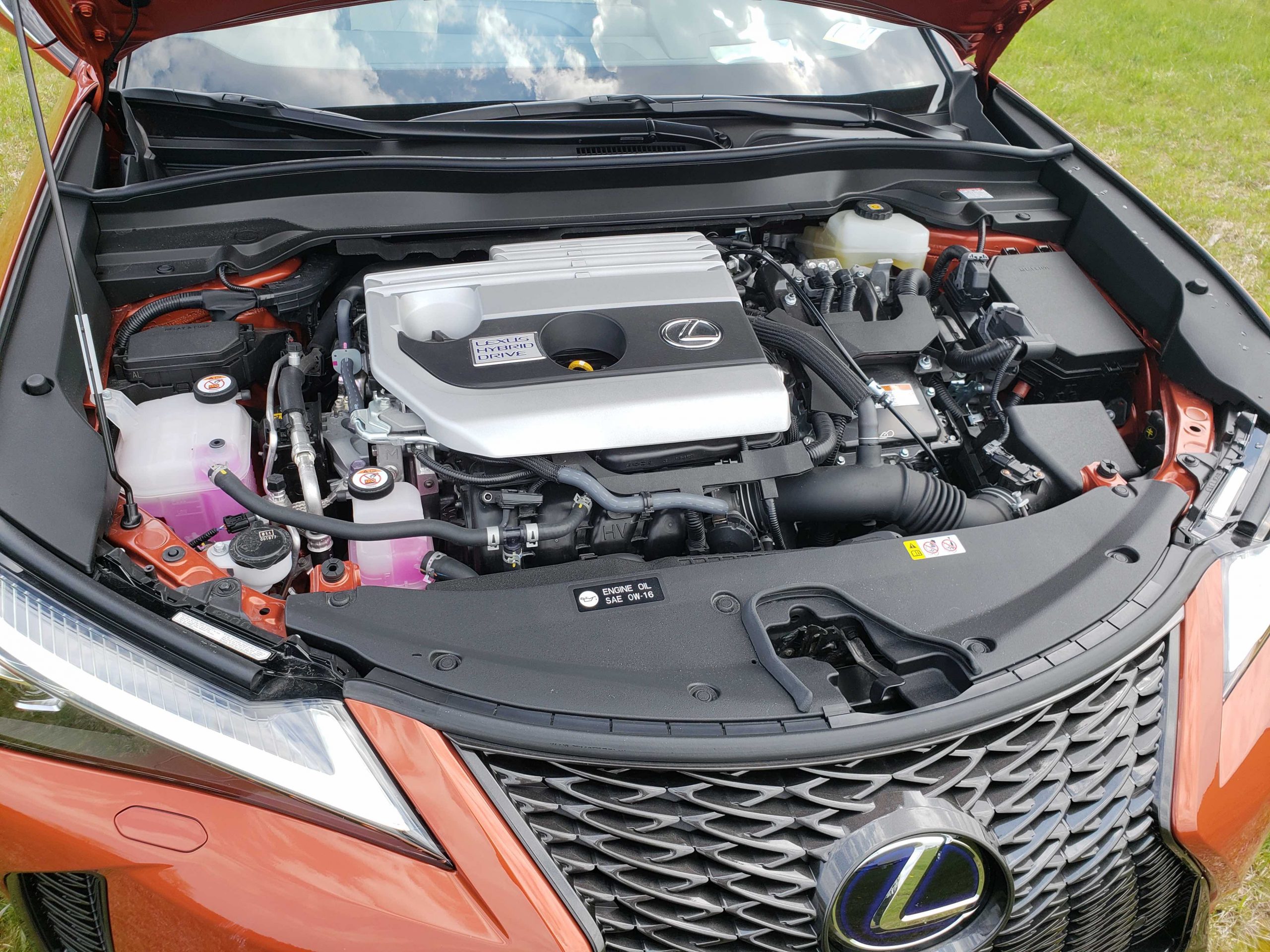 With a 2.0L four-cylinder offering 40 percent thermal efficiency and electric power to fill in for the engine and save fuel, the UX250h is the sixth time a Toyota hybrid has won one of these trophies. Using an electric motor to provide the rear part of the AWD system helps put this one on the map. 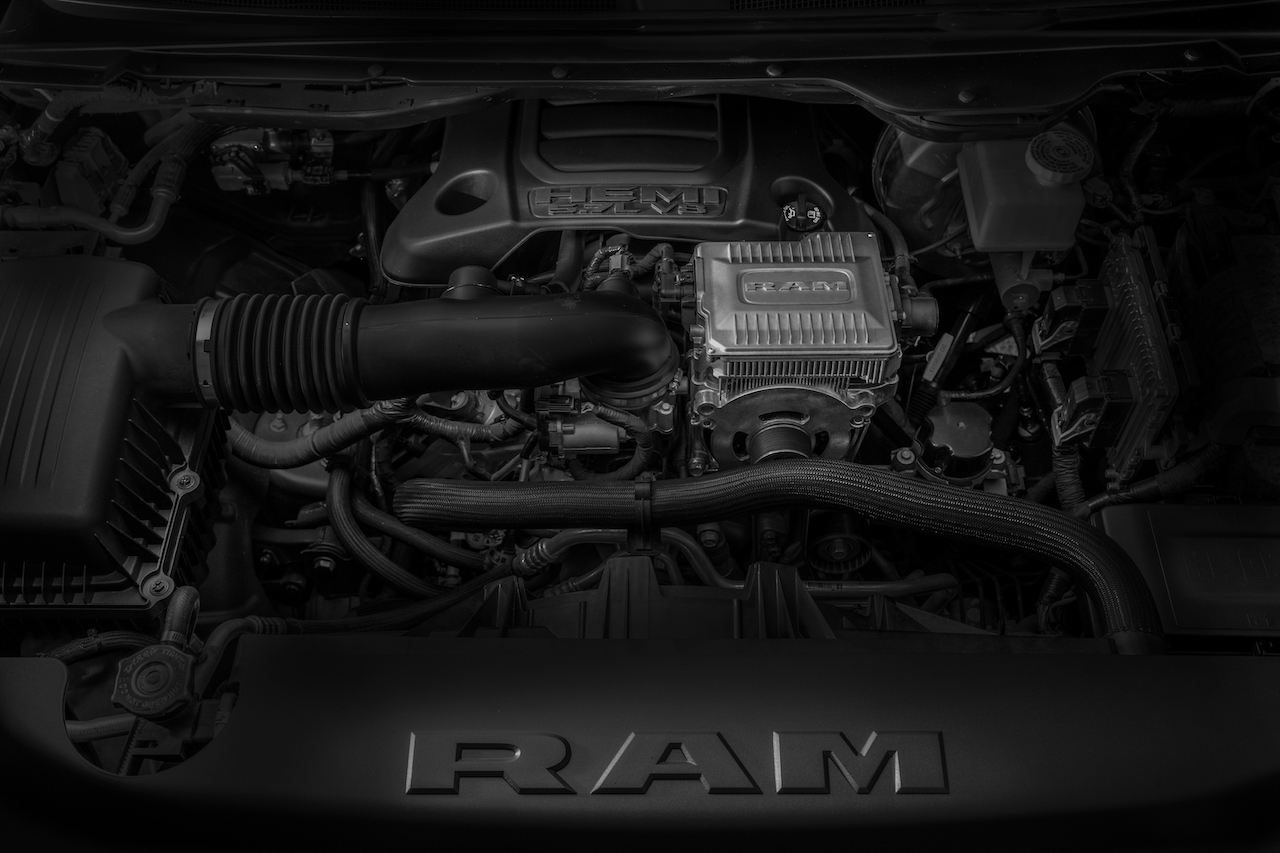 The 3.6L FCA V6 offers lots of power, but the new eTorque system helps boost that and efficiency. The 48V mild hybrid system, which is also available on the Ram’s 5.7L V8 and the Jeep Wrangler’s turbo-four give it more ability to shut off in cruising and at a stop. Both of which save fuel.