Here are our top five exotic vehicle picks that will be on display at the 42nd edition of the Canadian International Auto Show.

The Huracan is the successor to the popular Lamborghini Gallardo. Its new V10 engine is housed under its aerodynamic and incredibly gorgeous body. When you want to accelerate, it takes a mere 3.2 seconds to get you up to 100km/h. If you’re looking for thrills – not necessarily cheap ones – this Italian stallion is perhaps the one for you. 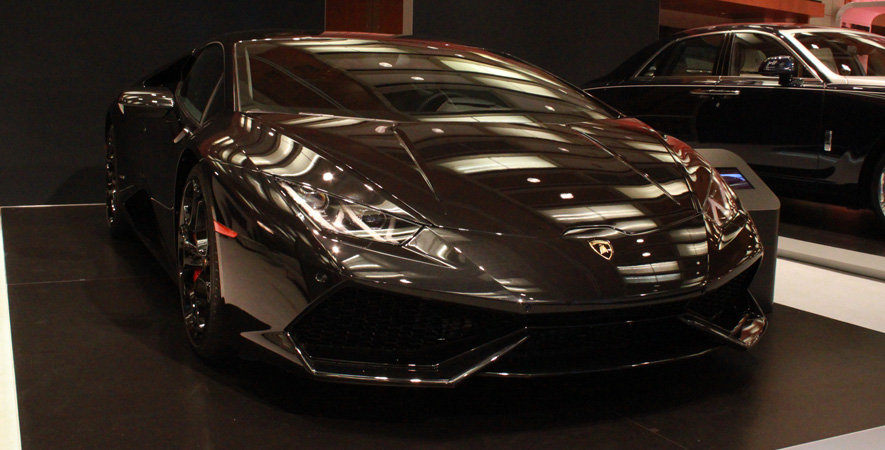 This is Maserati’s Alfieri concept and it’s making its Canadian debut here at the auto show. It’s named after the founder of Maserati and pays homage to the brand’s stylistic heritage. While it’s still just a concept, this 2+2 car is supposed to arrive in showrooms sometime in 2016. If the design and grille don’t capture your attention, perhaps its sinister looking headlights will. 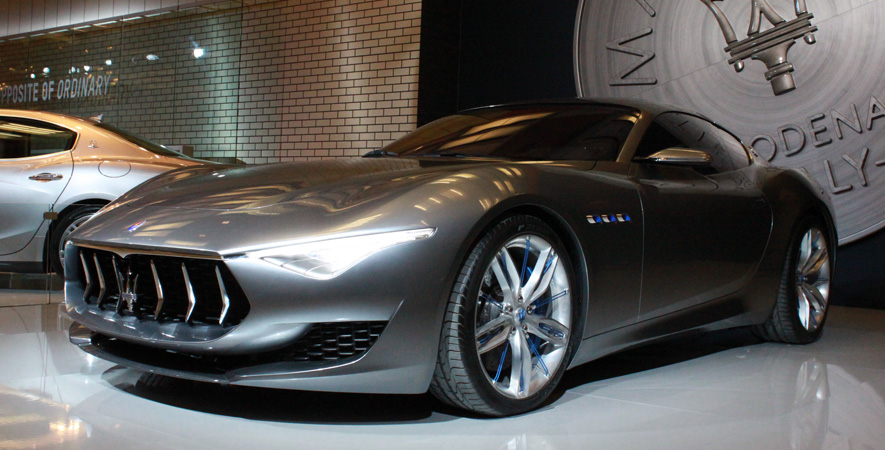 Italian automaker, Pagani, brings us the Huayra. Huayra, meaning God of Wind, is definitely appropriate for this vehicle, since it can travel ultra fast. Under its exposed carbon fibre body is a Mercedes-Benz AMG V12 bi-turbo engine, with figures like 730 horsepower and 737 lb-ft of torque. If you happen to have around 1.2 million euros to spare, this mid engine sports car could be yours. 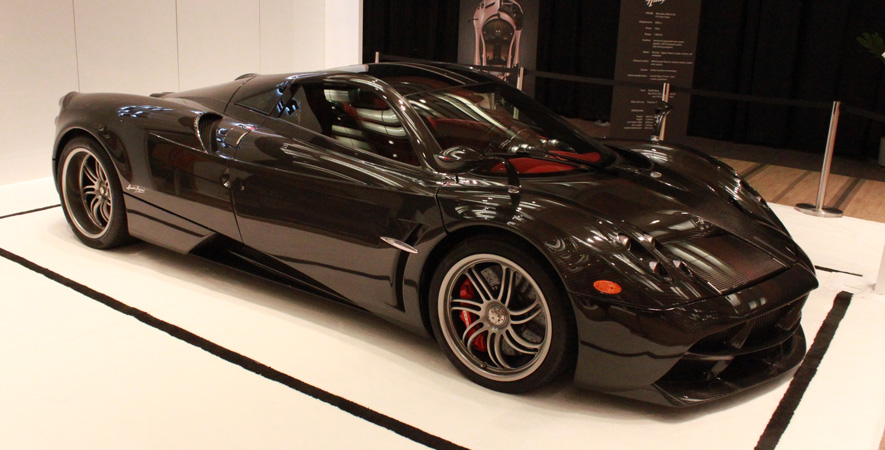 With three beautiful two-door, two-seater cars to choose from, it’s hard to pick a favourite. The British automaker has on display three variants in beautiful colours. First is the 12C with a Volcano Red coat. Then there’s the 650S with a white hue and lastly, the convertible 650S Spyder in a Carbon Black finish. 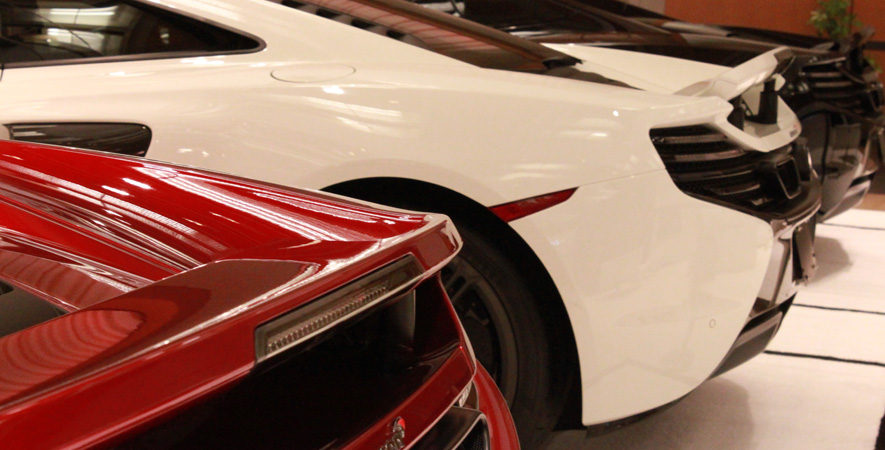 Feast your eyes on this Ferrari. It’s the first one in Canada and is owned by Canadian celebrity, Robert Herjavek. It’s the first car to emerge from Maranello with a hybrid powertrain. With the electric motor and legendary V12 engine working together, you get a combined 950 horsepower. It is ultra sleek, has a low profile and is incredible on the track. If you’re okay with sitting so low to the ground, perhaps this LaFerrari is the one for you. 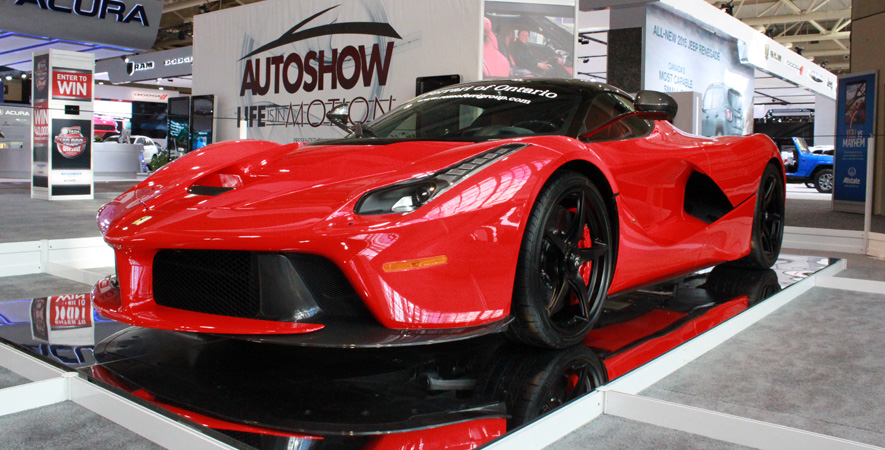 Car shows to binge before the pandemic ends