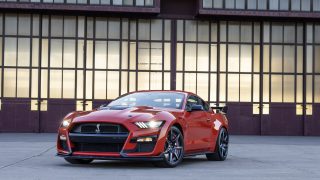 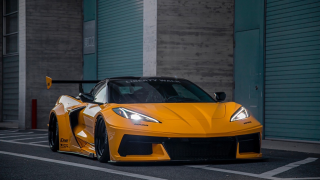 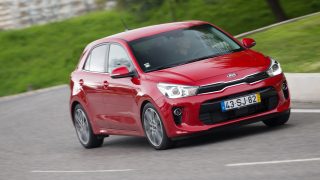 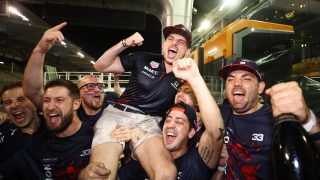 PHEV Crossovers: 10 Things To Know Before you Buy...