I have many fond memories of after-school and Saturday morning cartoons. Here are some of the magical and sometimes just strange cartoon vehicles that were made famous on those shows.

I have many fond memories of after-school and Saturday morning cartoons. Here are some of the magical and sometimes just strange cartoon vehicles that were made famous on those shows. Many of these programs aired in the 80’s and 90’s, some are still going “ahem” Simpsons. Did I miss any?? 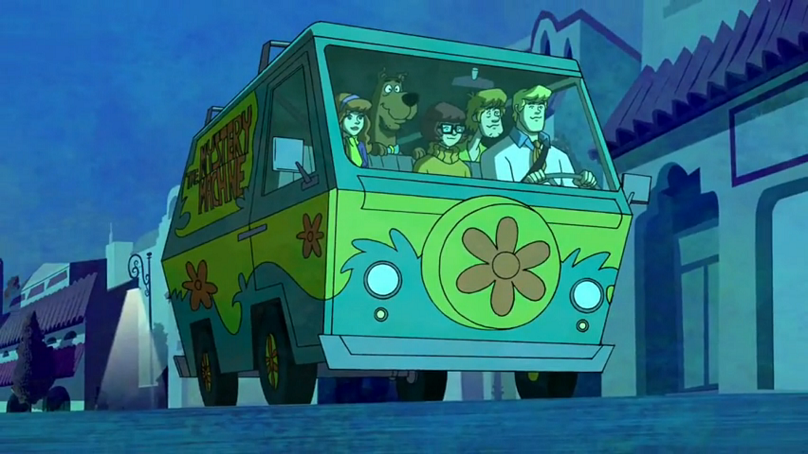 The trusty mystery machine took Shaggy, Scooby-doo and the rest of the gang on all sorts of spooky adventures, a true unsung hero in their quest to solve the latest mystery. 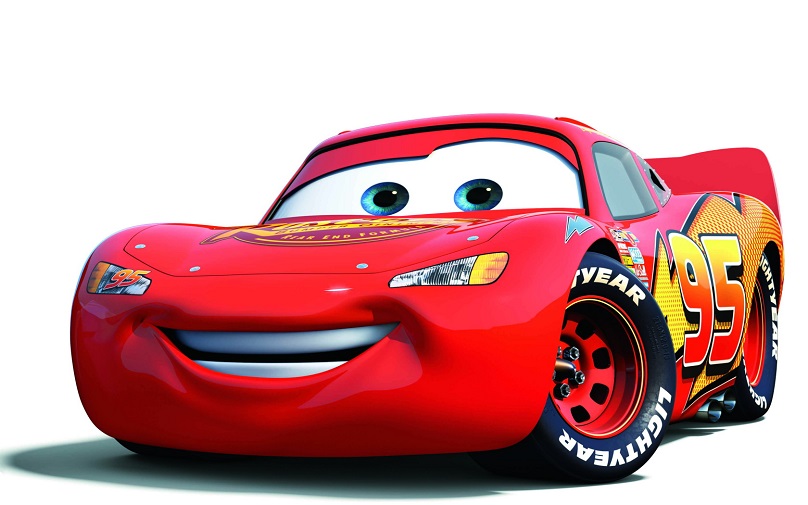 Who can forget McQueen from Disney’s Cars.  The hit movie has now spawned a sequel, video games and all sorts of awesome toys.

The most complex and ingenious car ever built. The Bond car has nothing on Speed Racer’s Mach 5.  Go speed Racer!

RELATED: 25 Hottest Cars of All Time 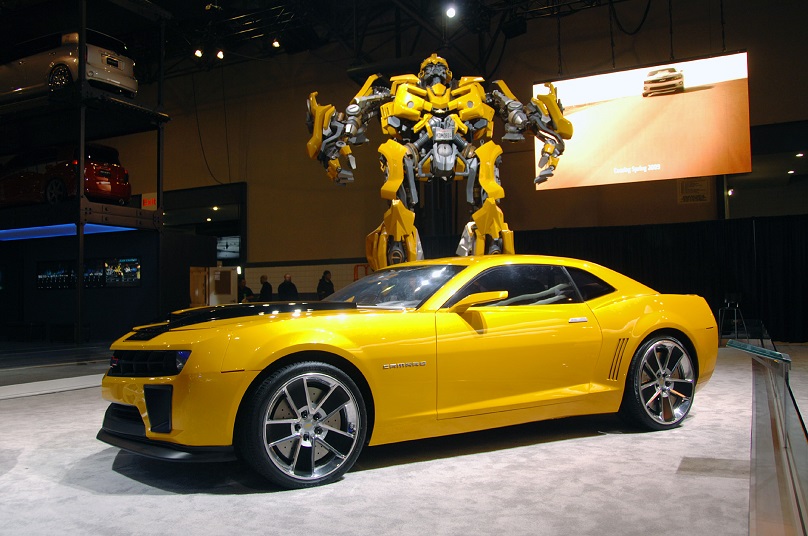 Who doesn’t love Bumblebee? Now even more famous in his Camaro alt mode. 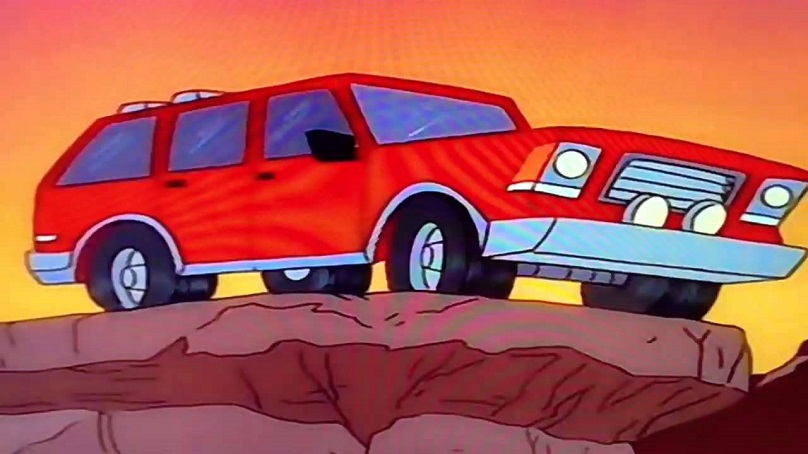 Can you name the truck with four wheel drive, that smells like a steak and seats thirty five, Canyaneroooo.

Bringing the ghost busters and all their paranormal fighting gear to a job is no easy task, but Ecto 1 is more than capable.  Who you gonna call? 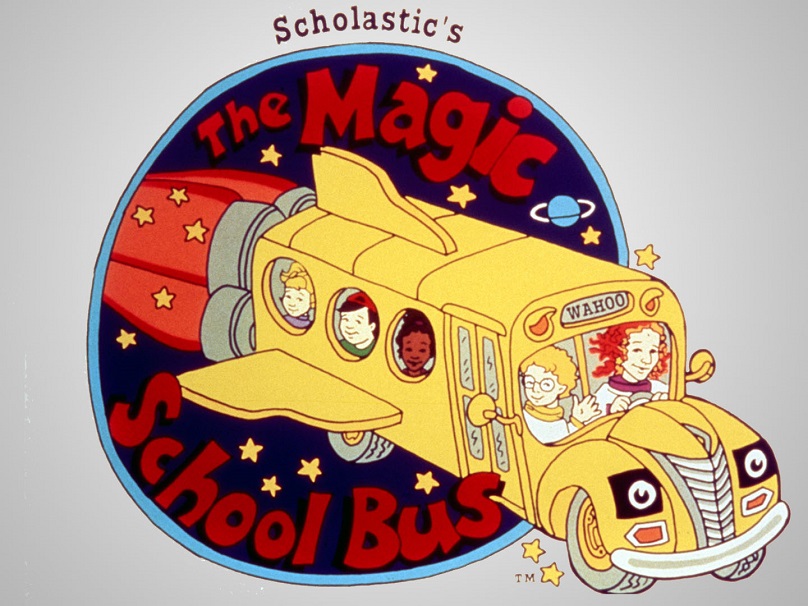 Educating children and sparking imaginations alike, the Magic school bus is always ready for the next amazing adventure.

Sleek, jet powered and equipped like a stealth fighter, this car kicks butt. No surprise, it is the Batmobile after all. 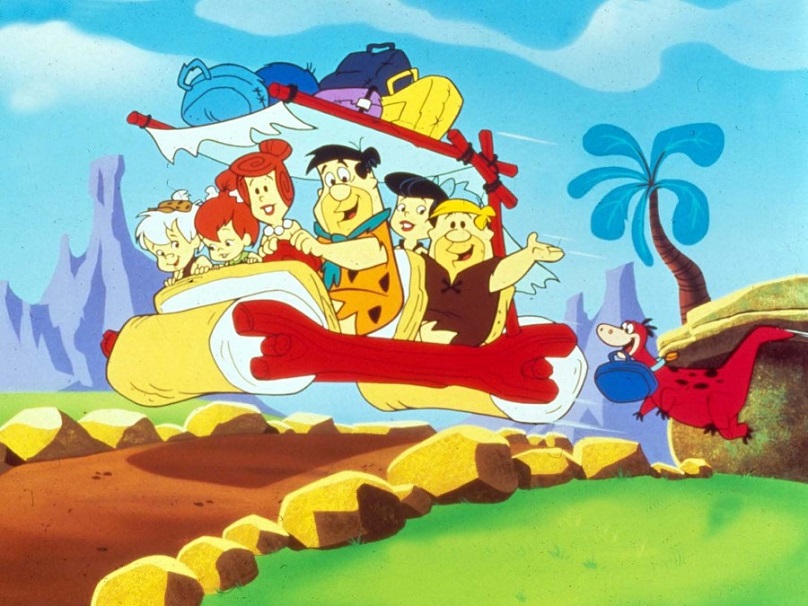 Battery Electric? , Hybrid? Solar powered?  How about human powered? Make sure you have your bowl of Wheaties before the morning commute. 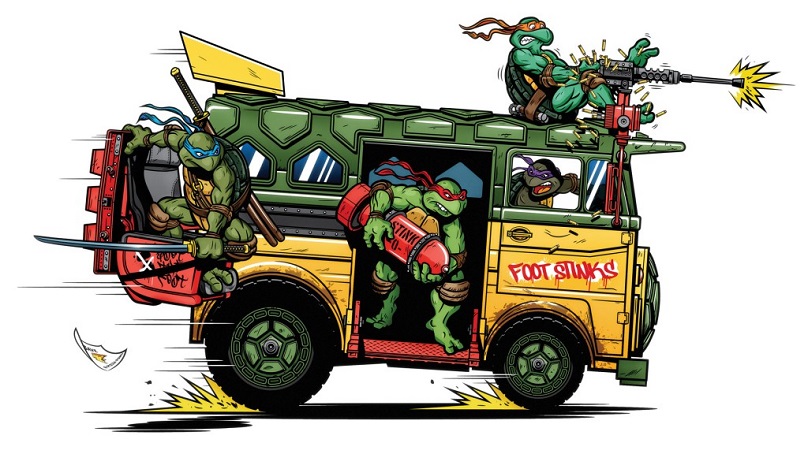 Cowabunga dudes!  With machine guns, manhole blasters, and a foot tenderizer this is the coolest van around, and the best way to stick it to Shredder.

Did I miss any good ones? Let’s hear some of your suggestions in the comments.