These are the 10 Sports Cars Owners Love the Most

According to Kelly Blue Book, these are the sports cars owners are most satisfied with.

Buyer’s remorse looms over a sports car purchase like losing your virginity hangs over a senior prom. It’s not a certainty, but the possibility is real.

Which is not to say you shouldn’t buy one. Yes it’s a big, unnecessary purchase. But surely life can’t all be logical choices and rationale purchases. At least, not if you expect to ever have any fun.

However, the last thing you want after such an extravagant purchase is to be stuck with something that constantly breaks or is a greater annoyance or overall inconvenience than it is a source of joy.

Luckily, many have purchased sports cars before you, and as owners, have taken the time to review their experience of ownership.

So, if you want a sports car you can be sure you’ll love, buy one of the 10 that rank highest in consumer satisfaction according to Kelly Blue Book. 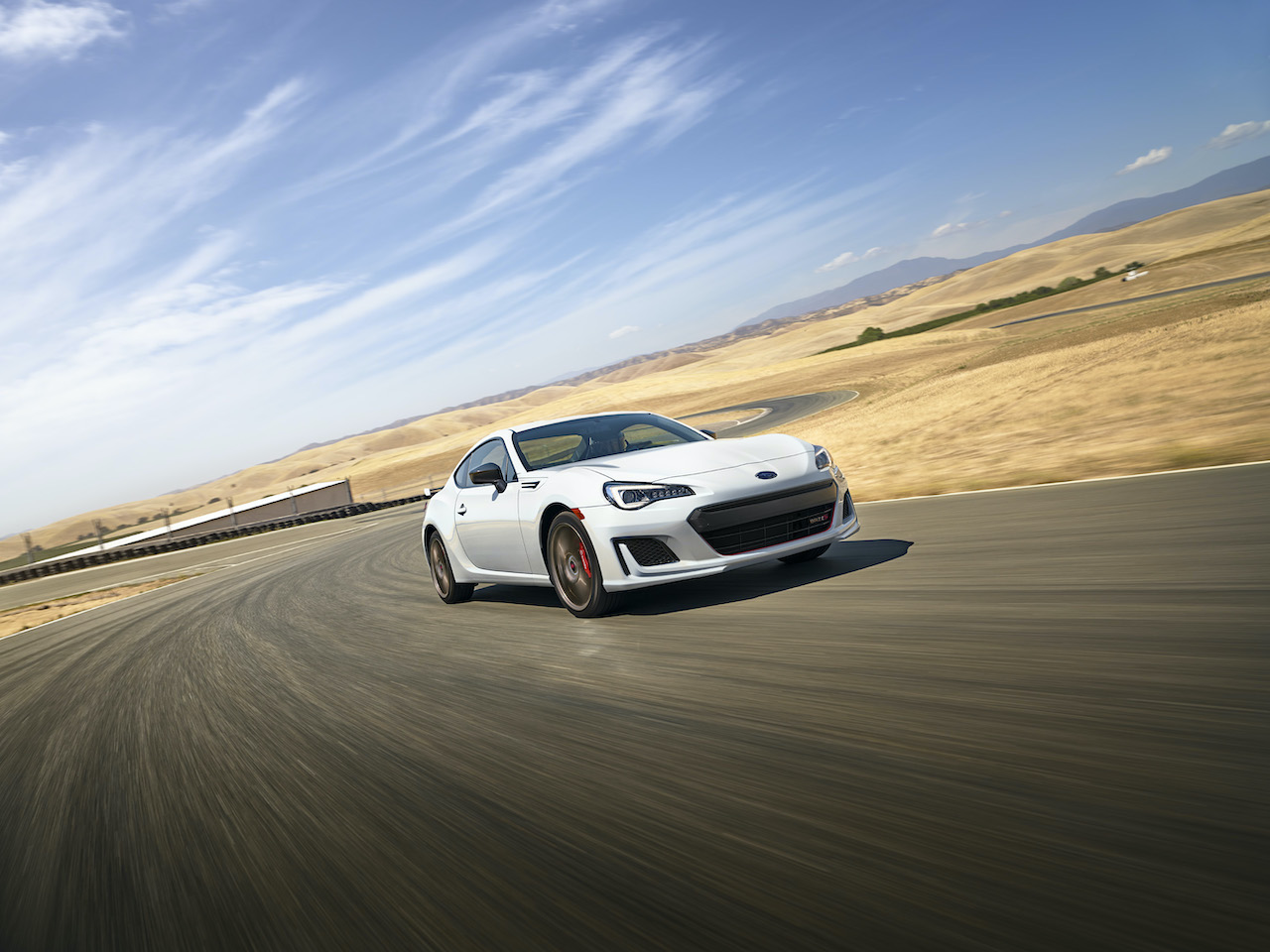 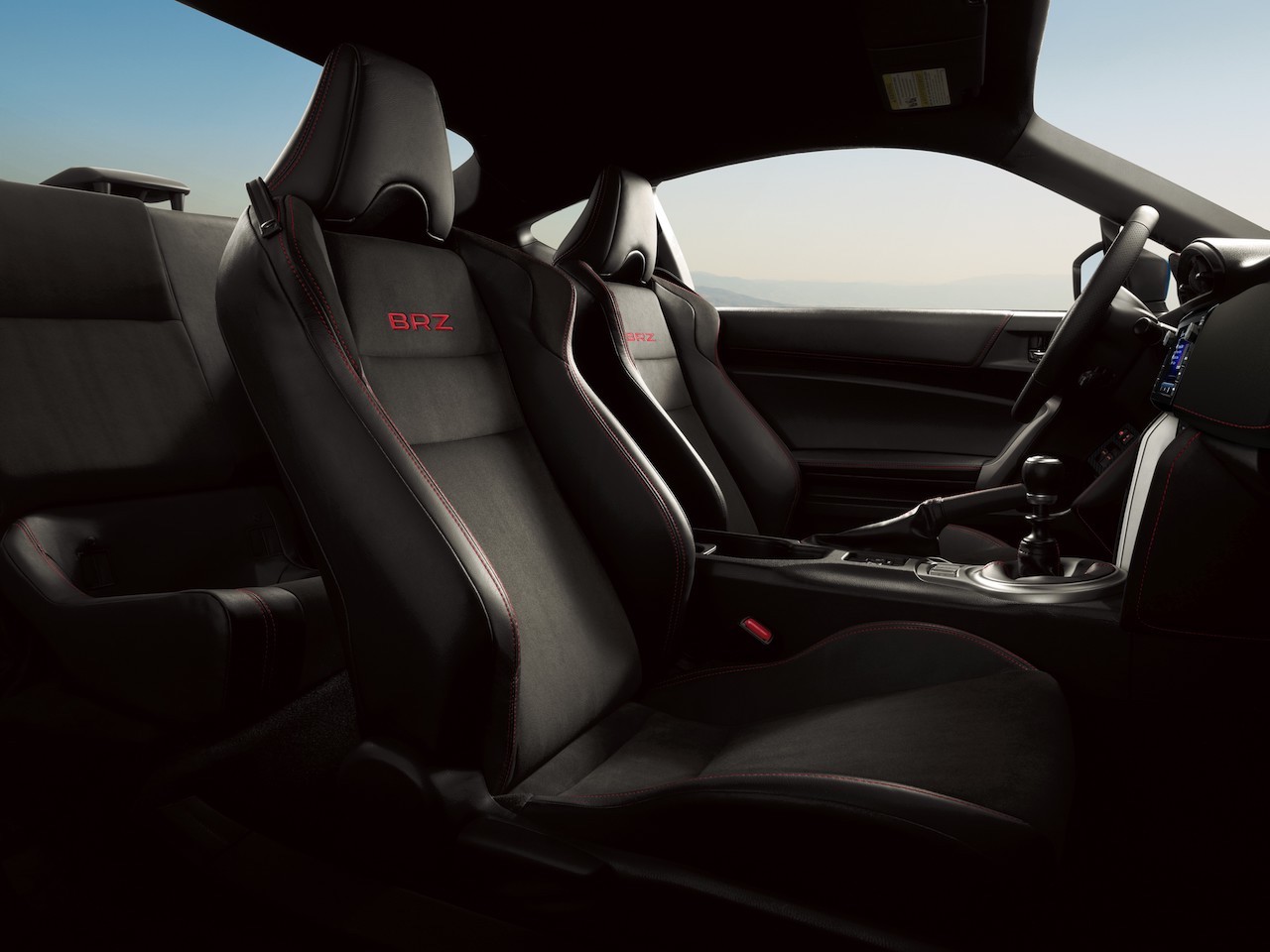 When you pop the hood on a BRZ, a lot of “car guys” will immediately start commenting on the car’s 2.0-litre Boxer engine. They immediately chime in with “Oh all Boxers have reliability issues” or “Oh it needs forced induction because it doesn’t make enough horsepower.” But apparently neither of those things seem to be much of an issue for those who actually bought and live with a BRZ. 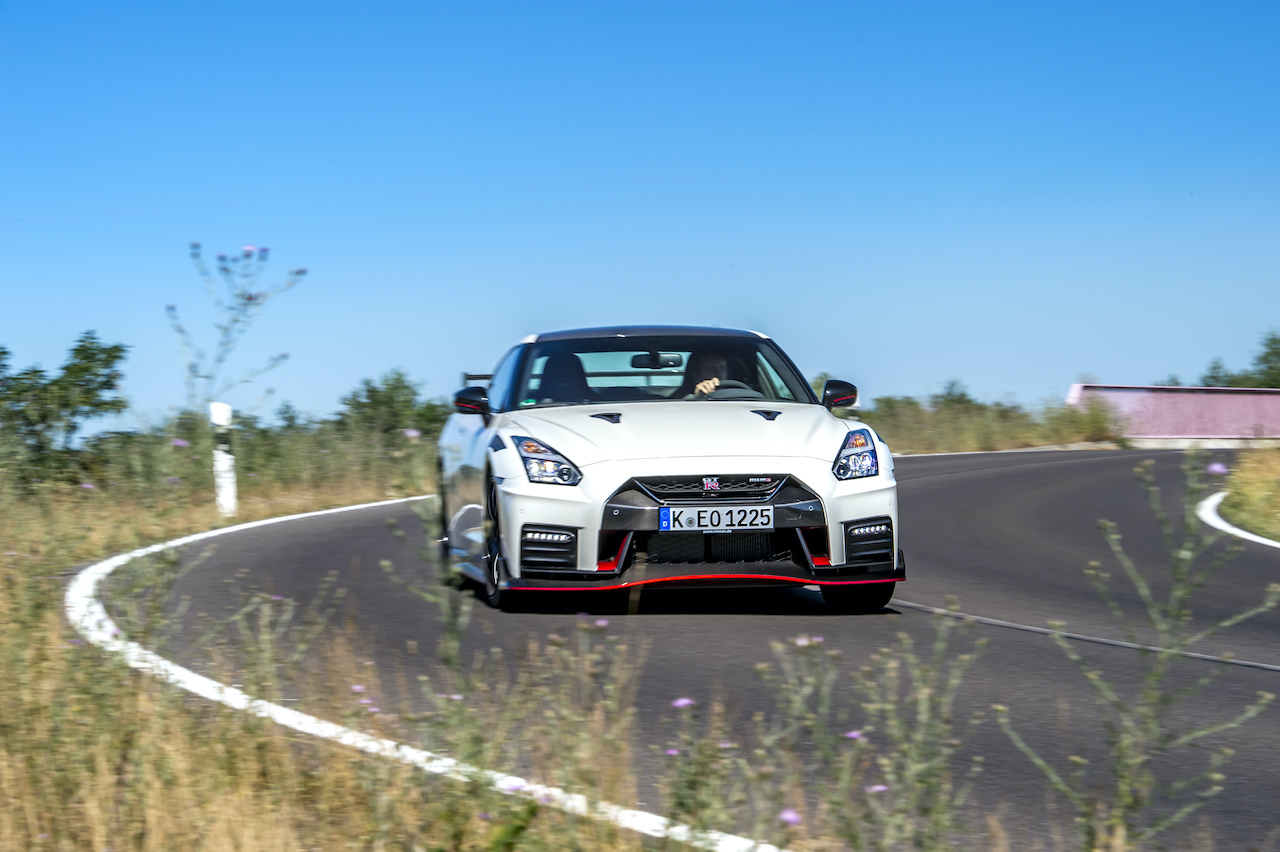 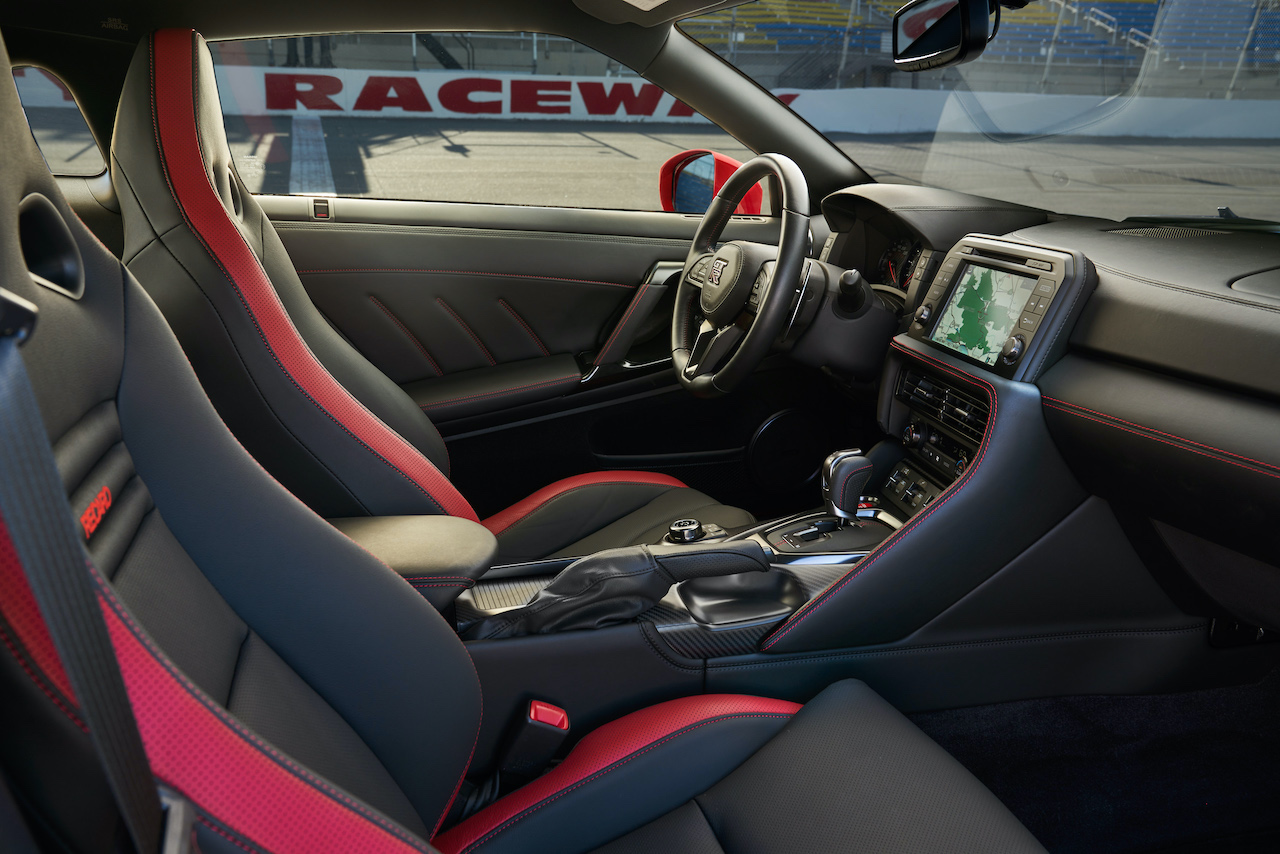 The GT-R catches a lot of flack. Mostly, car journalists, enthusiasts and other so-called “experts” will peg the GT-R as a car which, despite its ungodly levels of performance, feels numb—a vehicle where the computers do all of the driving for you. Here’s the thing, anyone who tells you that has an ego problem—they’re the kind of person who needs you to believe that only a Mach II fighter-jet could get their steely heart pumping.

It’s complete nonsense. A myth perpetrated by the various and so-called automotive intelligentsia as a way to flex their car-cred. I’ve driven a GT-R flat out and I have to say, it feels anything but dull. And if you think that’s because I’m of the faint of heart, here’s Jeremey Clarkson saying the same thing back in 2008.

Granted, it’s not as dramatic or “special” feeling under normal driving conditions as a Ford Mustang nor is it as classically attractive as a Porsche 911. But the GT-R is so easy to drive and live with when you need it to and delivers such blistering performance when you want it to, it’s easy to see why consumer satisfaction is so high.

No questions asked, this is the car I would buy for the money. 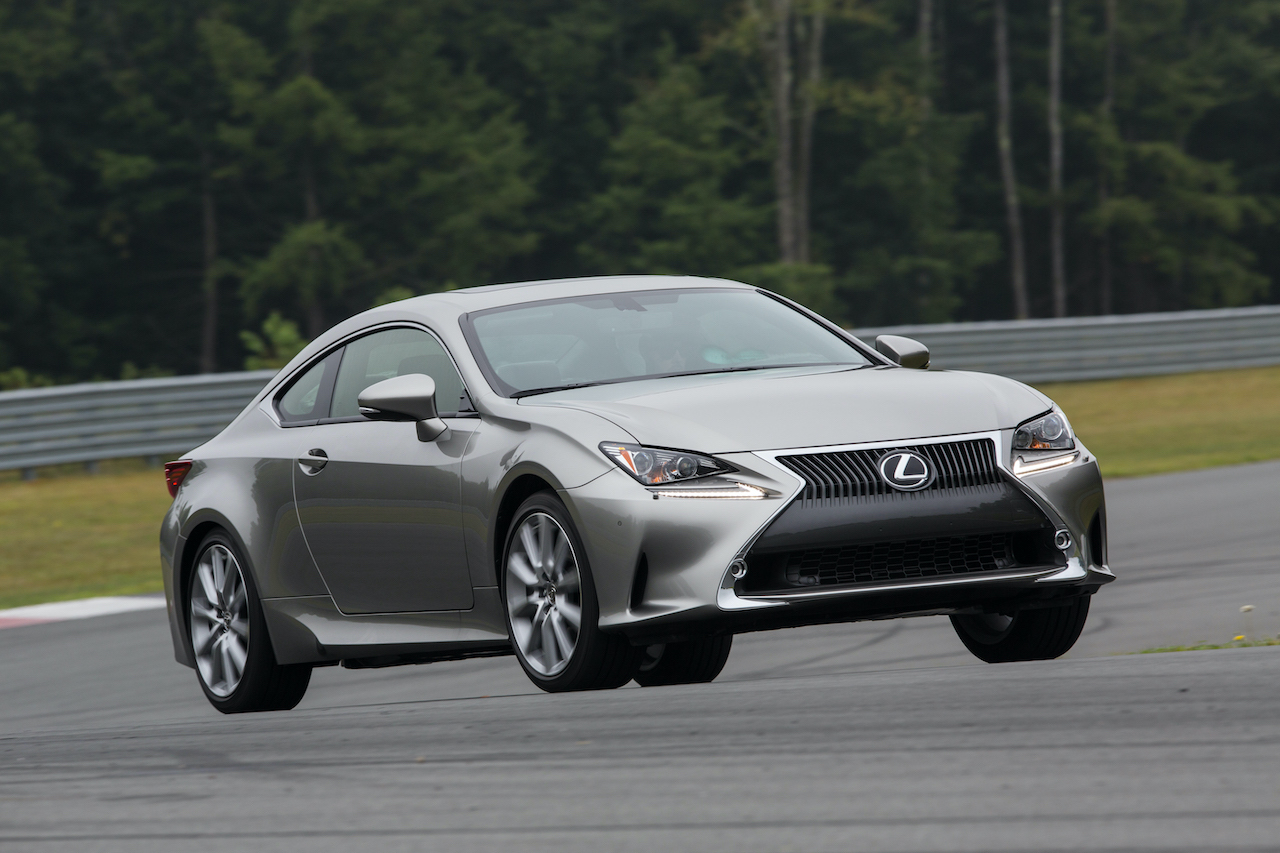 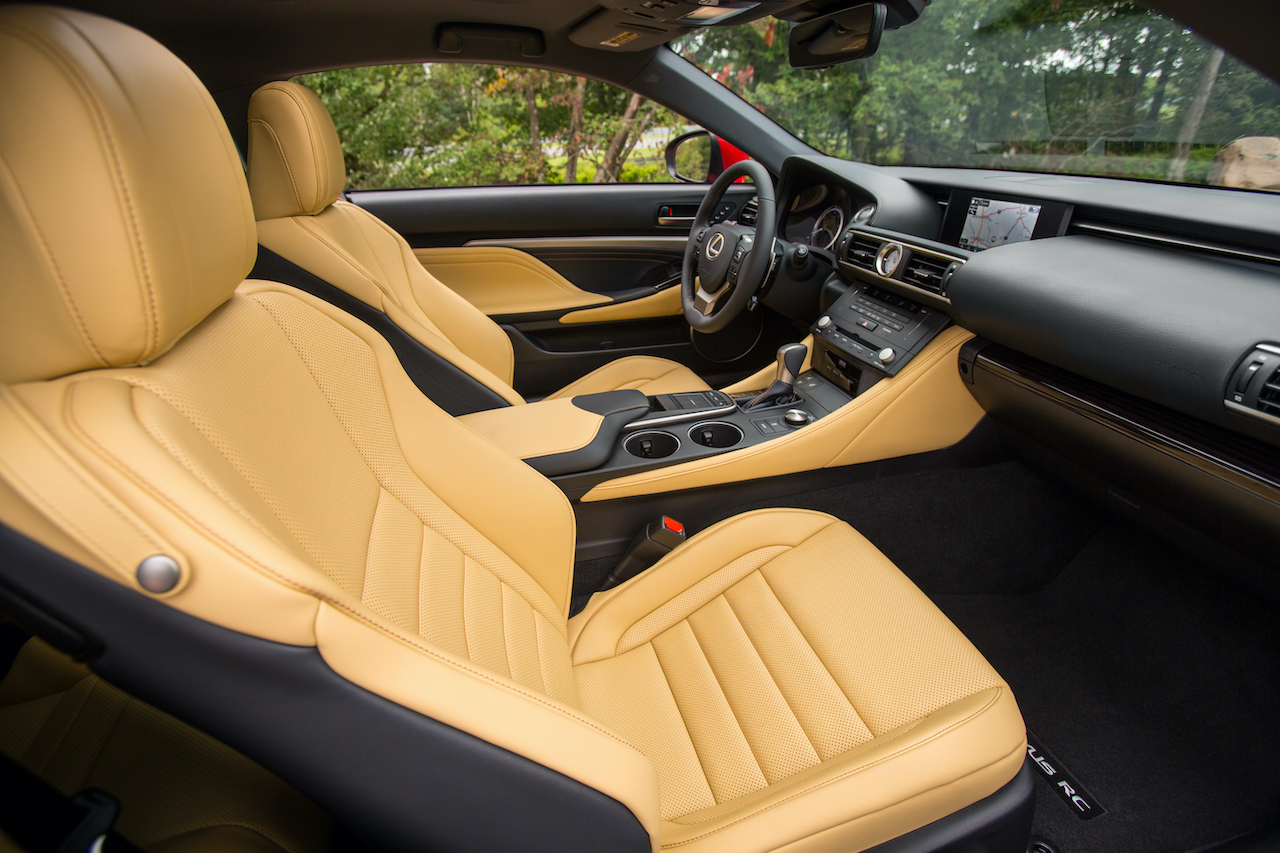 I haven’t driven a Lexus RC. But, if the overall experience is anything like the IS 350, with it’s spectacular interior fit and finish and beefy-boy 3.5-litre V6, then it’s easy to see why so few RC buyers regret their purchase. 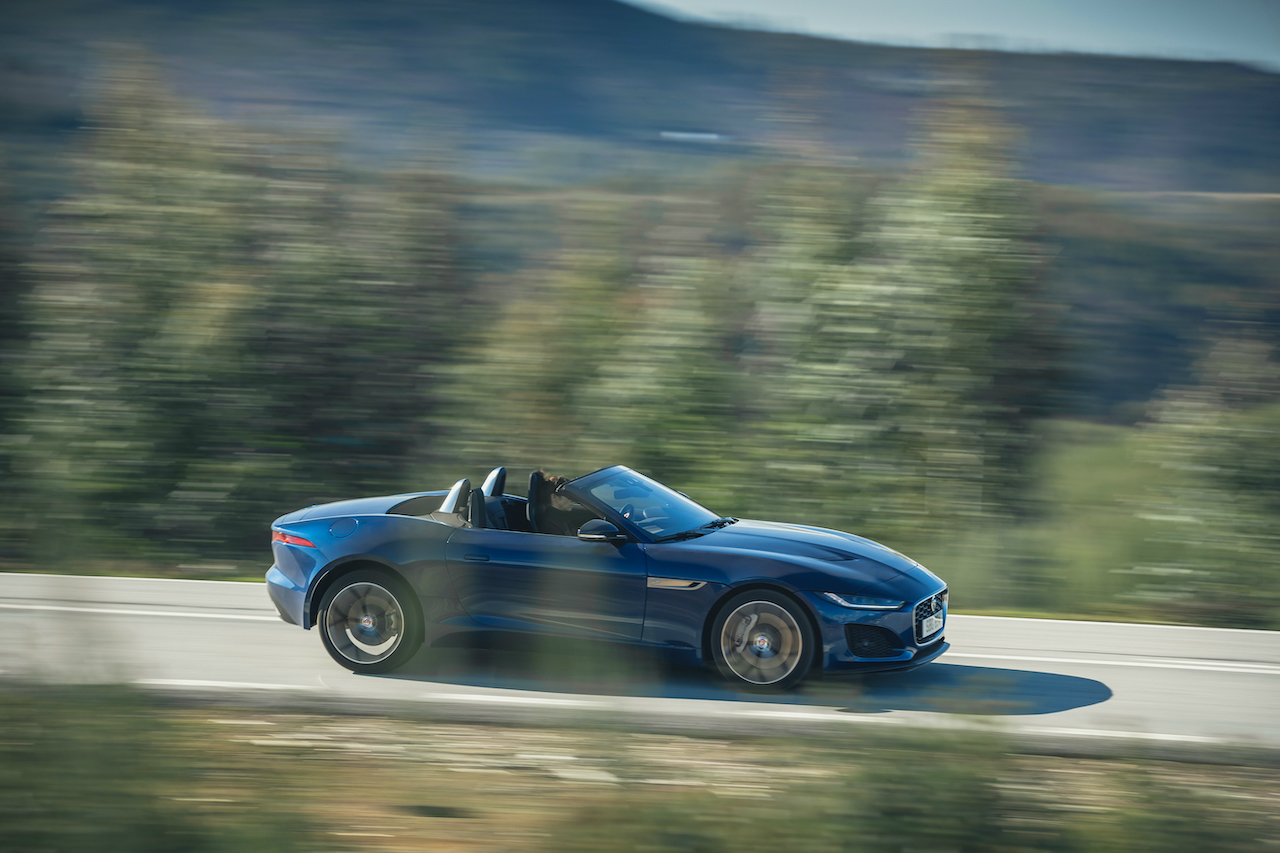 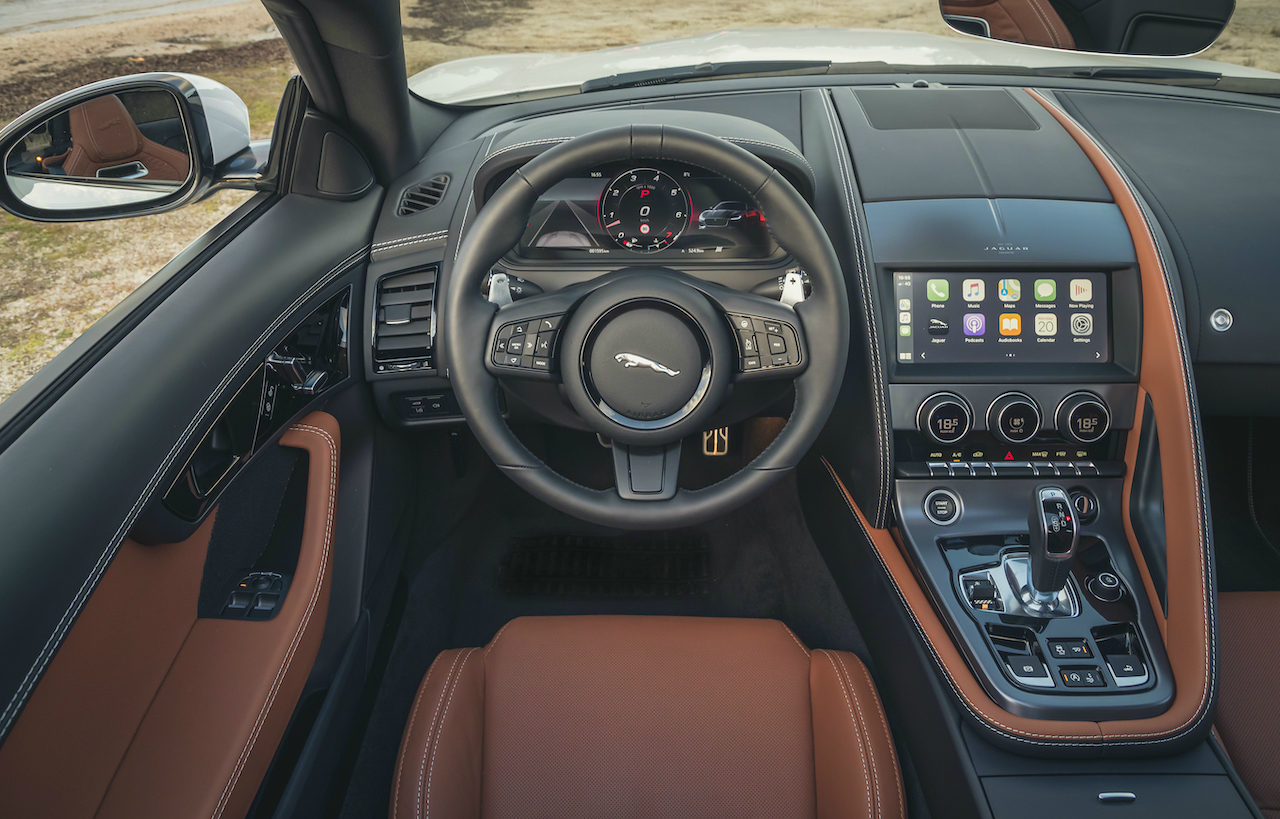 Two words. Engine. Note. I can’t imagine anyone ever, ever getting tired of hearing that beautiful 3.0-litre roaring down the road. Honestly, this thing could punch me in the face every time I started it and I would probably forget all about it the second I jabbed the throttle. Judging by the Consumer Rating, it seems most F-Type buyers feel the same way. 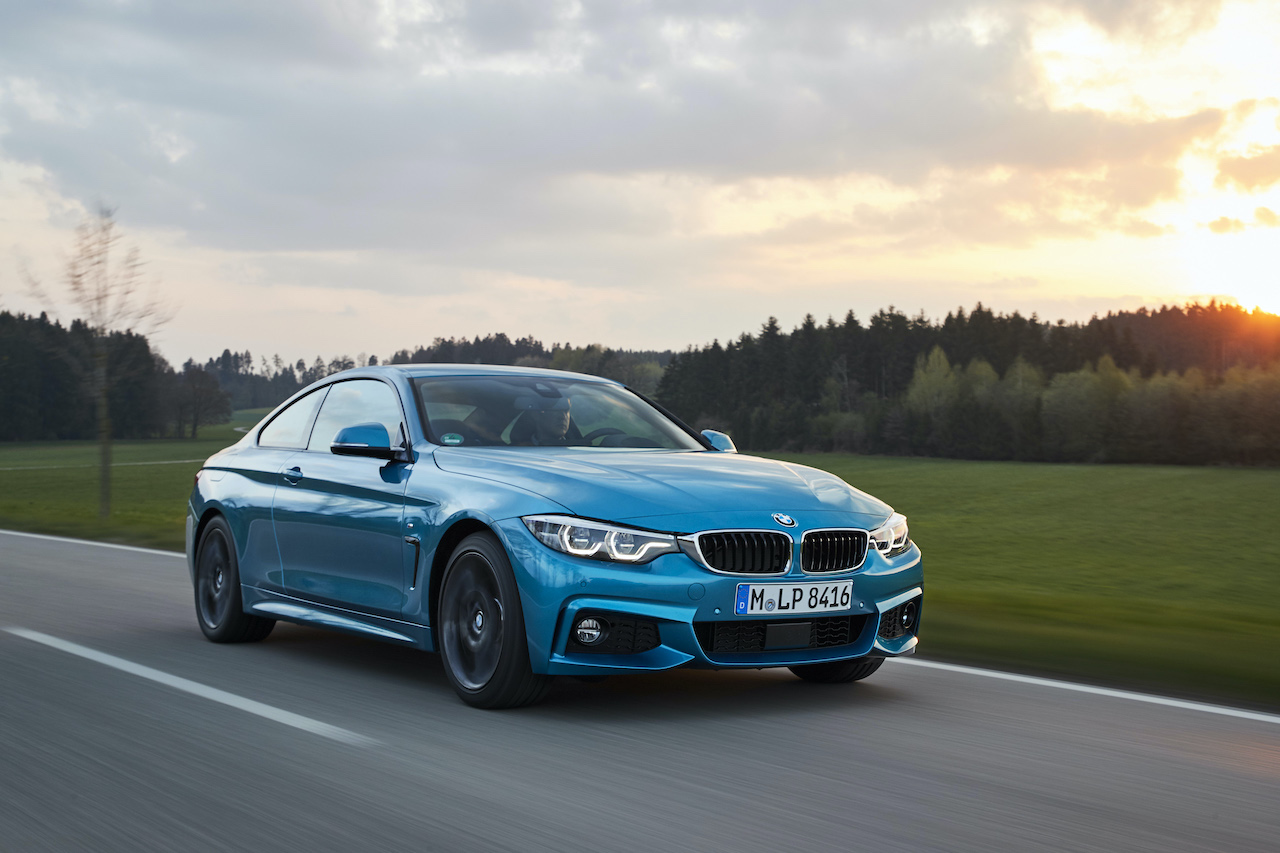 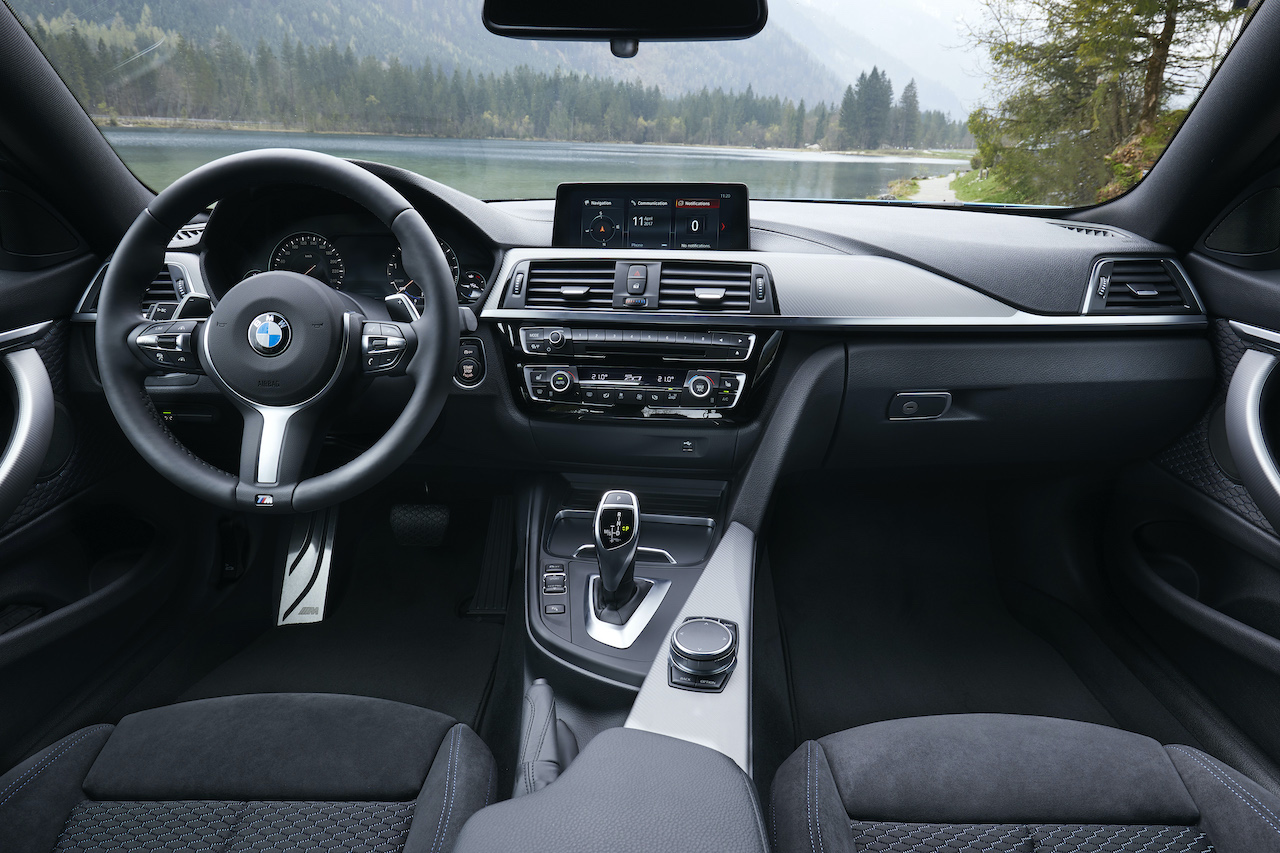 This one is… slightly unexpected. First, yes it is still more of a “saloon” than a “sports car” — but it does have two doors, RWD and an optional sport suspension. While it might not be the most thrilling choice for a lot of enthusiasts, there’s no denying that 4-Series buyers seem to be very, very happy with their purchase.

Maybe it’s BMW’s ability to still deliver on an overall superior driving experience (if only marginally now over the competition). Every little bit of a BMW feels just a little bit better, a little bit sharper, a little bit more ergonomic than a normal car and it’s a level of comfort you can get used to very, very quickly. 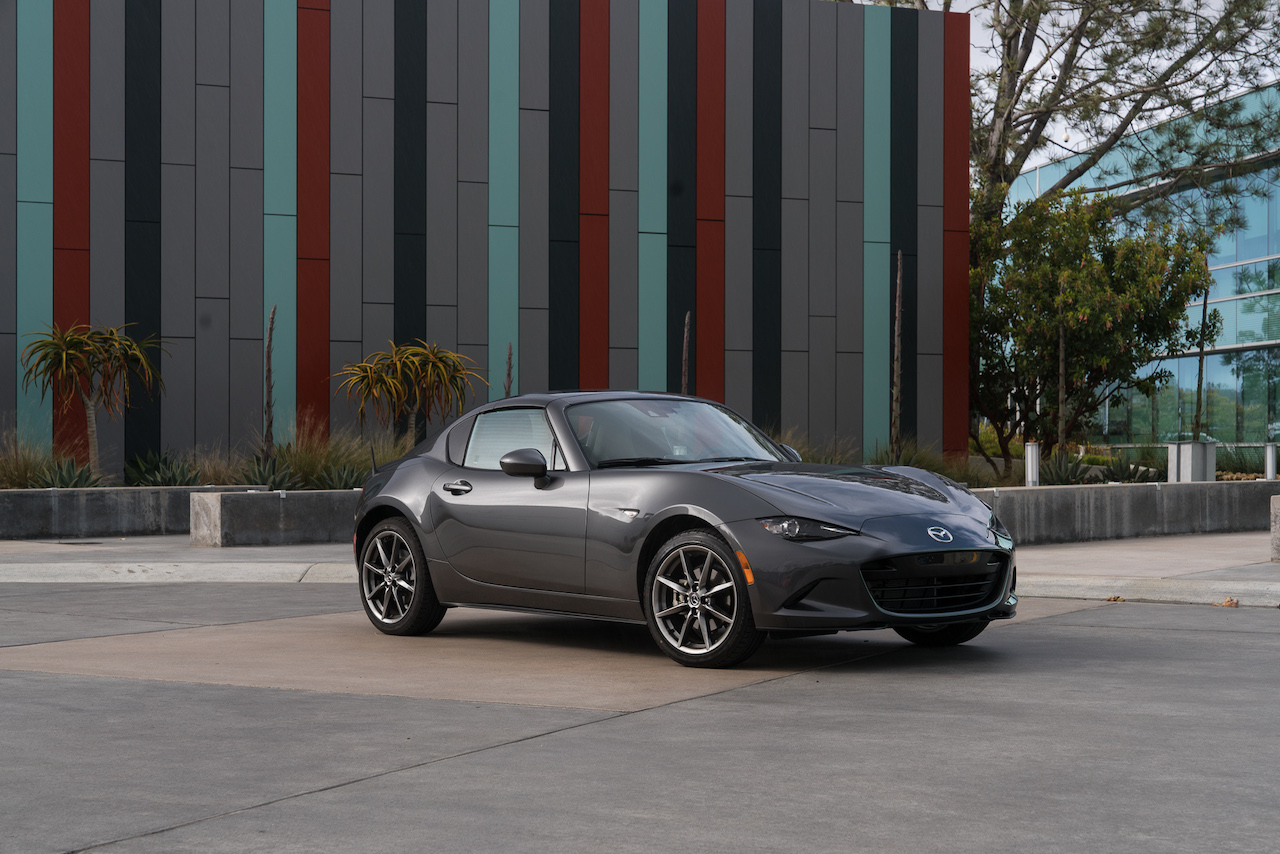 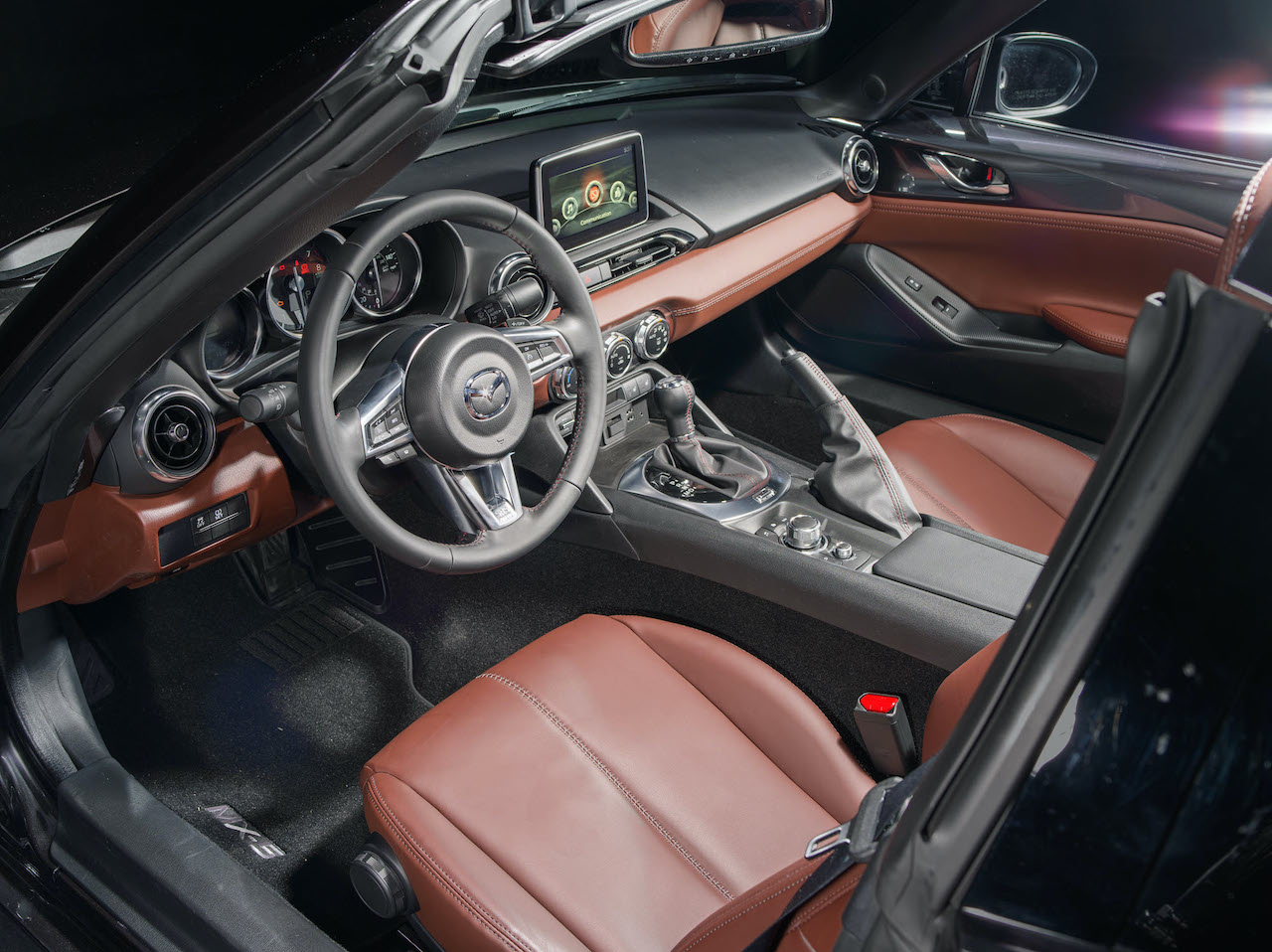 No surprises here. If you’ve driven an MX-5, you know the feeling of being able to use 100% of the car all the time, constantly pushing it to its very low limits and feeling like a hero for doing so. The wind in your hair and shifting your own gears probably doesn’t hurt consumer satisfaction either. 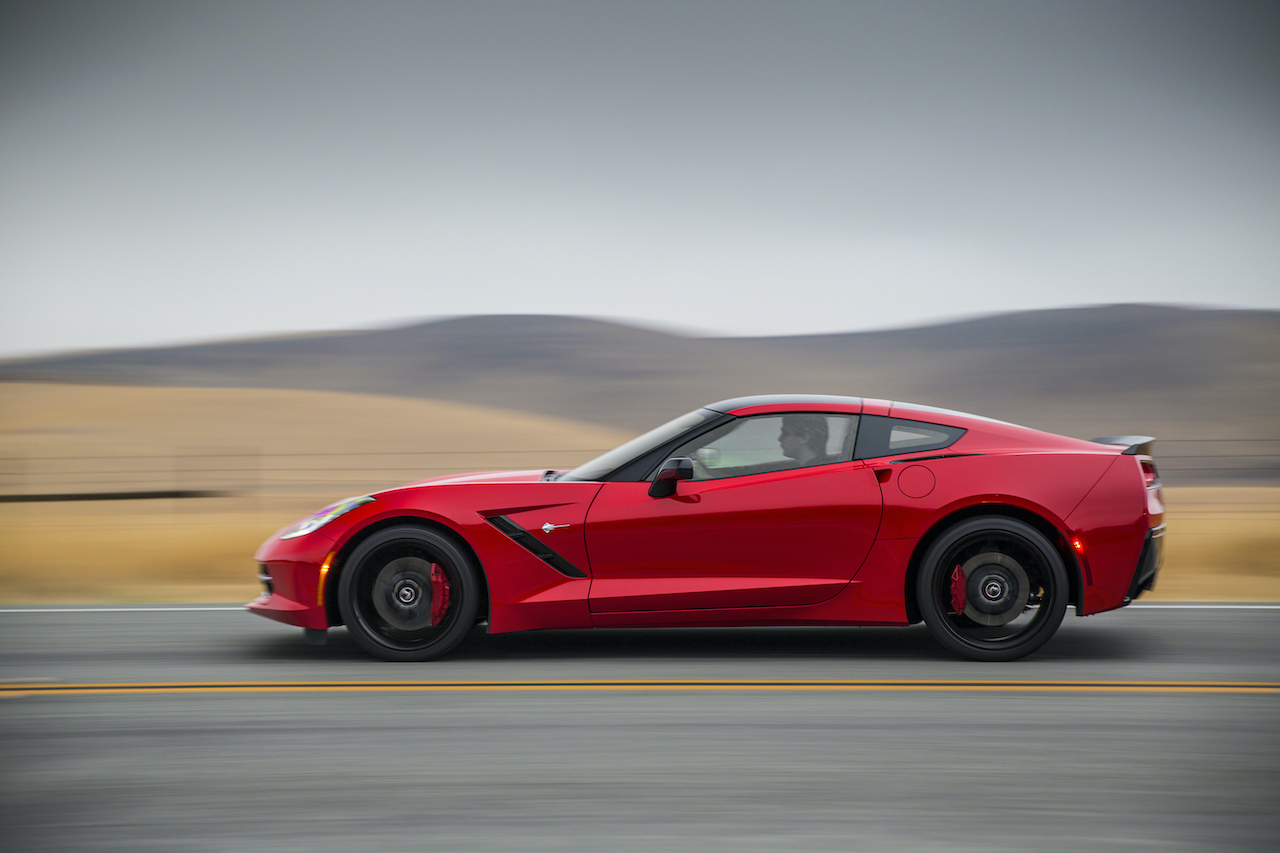 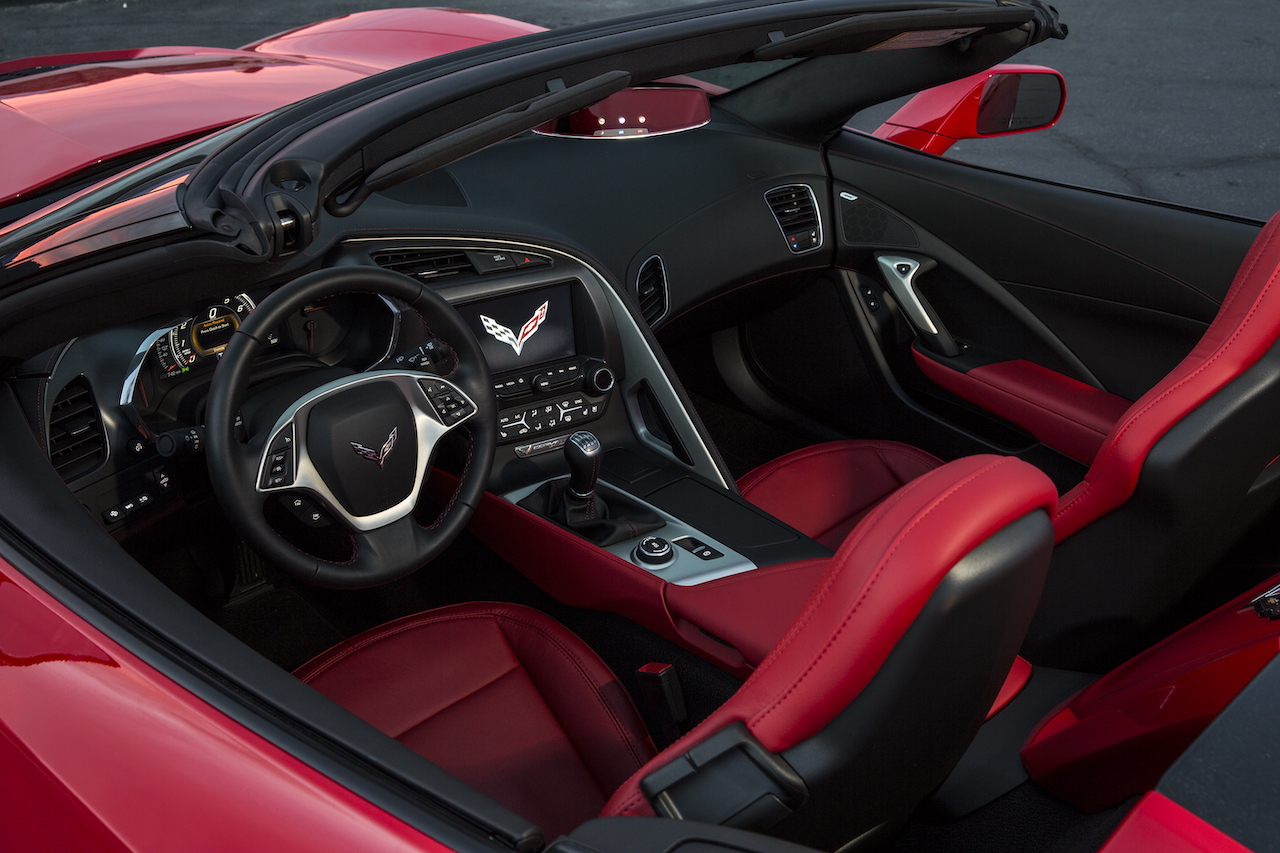 It’s easy to dismiss the Corvette (even the new mid-engine car) as nothing more than a plastic retiree-carrier, suitable only for driving to summer “cruise nights” on main street and the nearest golf course. However, there’s no denying that those who buy Corvettes really seem to love them.

There’s a popular notion that the average Corvette buyer only ever buys one Corvette. Meaning, C6 owners didn’t rush out to buy the C7 and so on. They’ve already bought their Corvette. Since the average buyer is 59-years-old, that theory seems to make sense. It’s part of the reason GM felt the need to shake things up with the new C8. But I think it’s also an indicator that Corvette is a sports car that even a 59-year-old can be satisfied with owning seemingly forever. 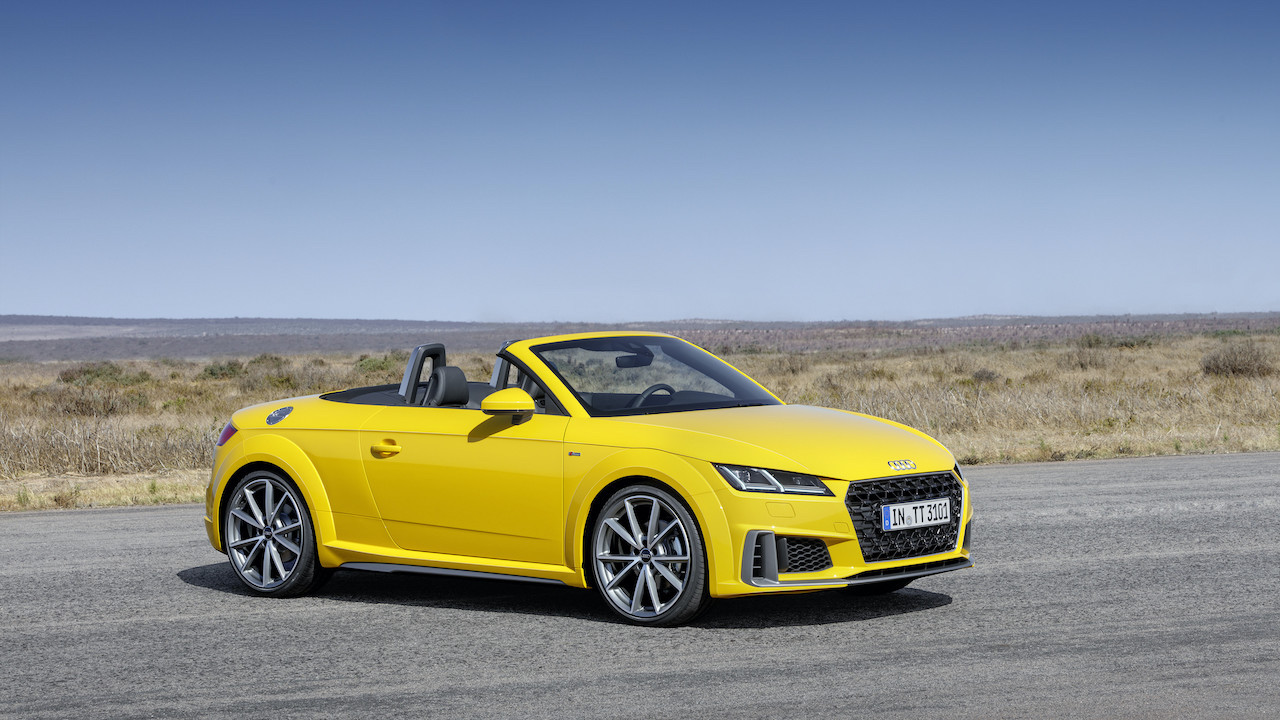 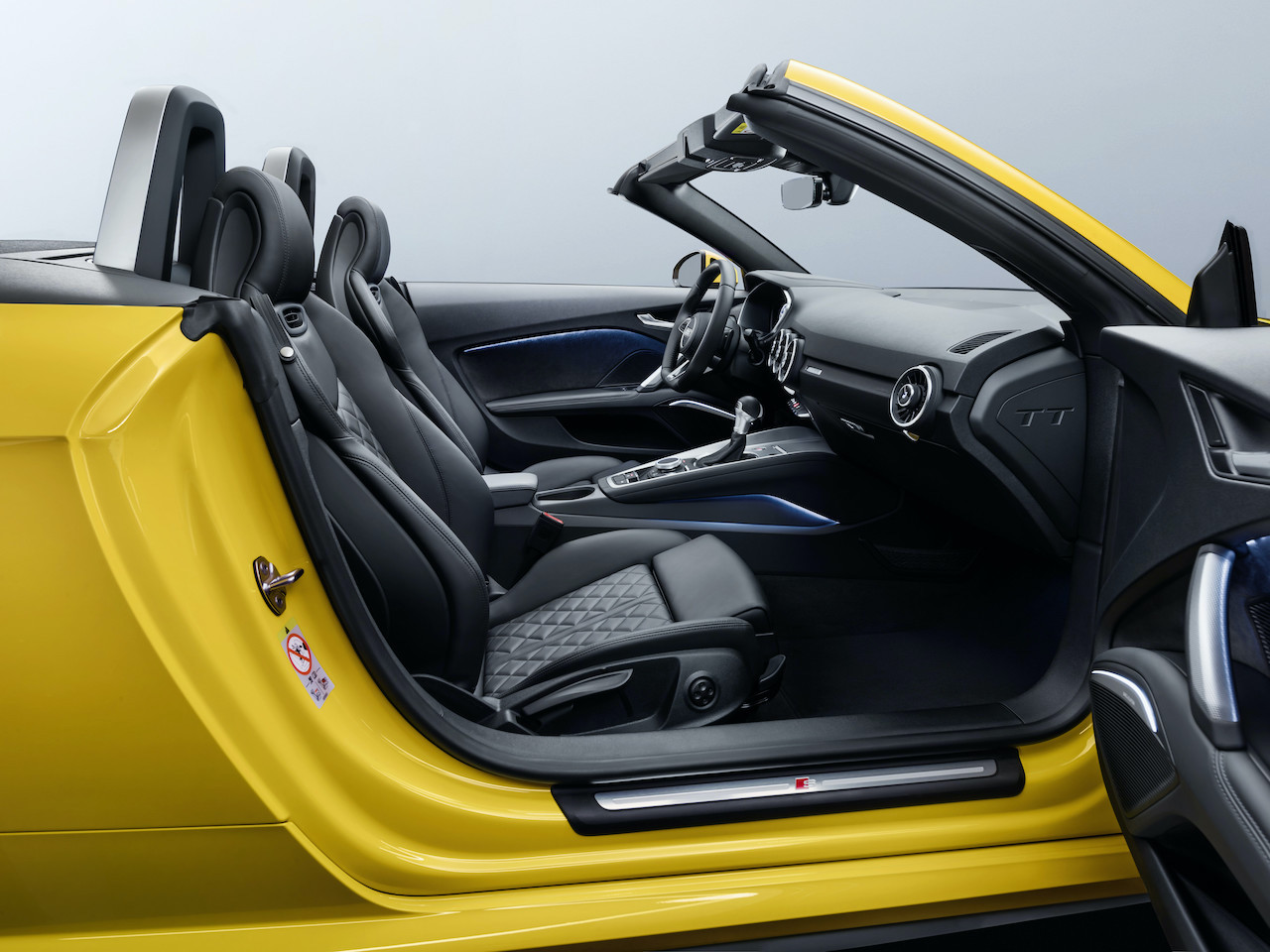 Every single time I’ve seen an Audi TT on the street, I’ve stopped and thought to myself, “What sort of person buys an Audi TT?”

Not out of disgust or spite, but legitimate pontification. A TT is such a specific choice. Buying one means turning up your nose at many other competitors within the price range. But apparently, TT buyers knew exactly what they were doing because they seem exceedingly happy with their purchase.

Sadly, this will be the last year for the TT. Get one while you can. You probably won’t regret it. 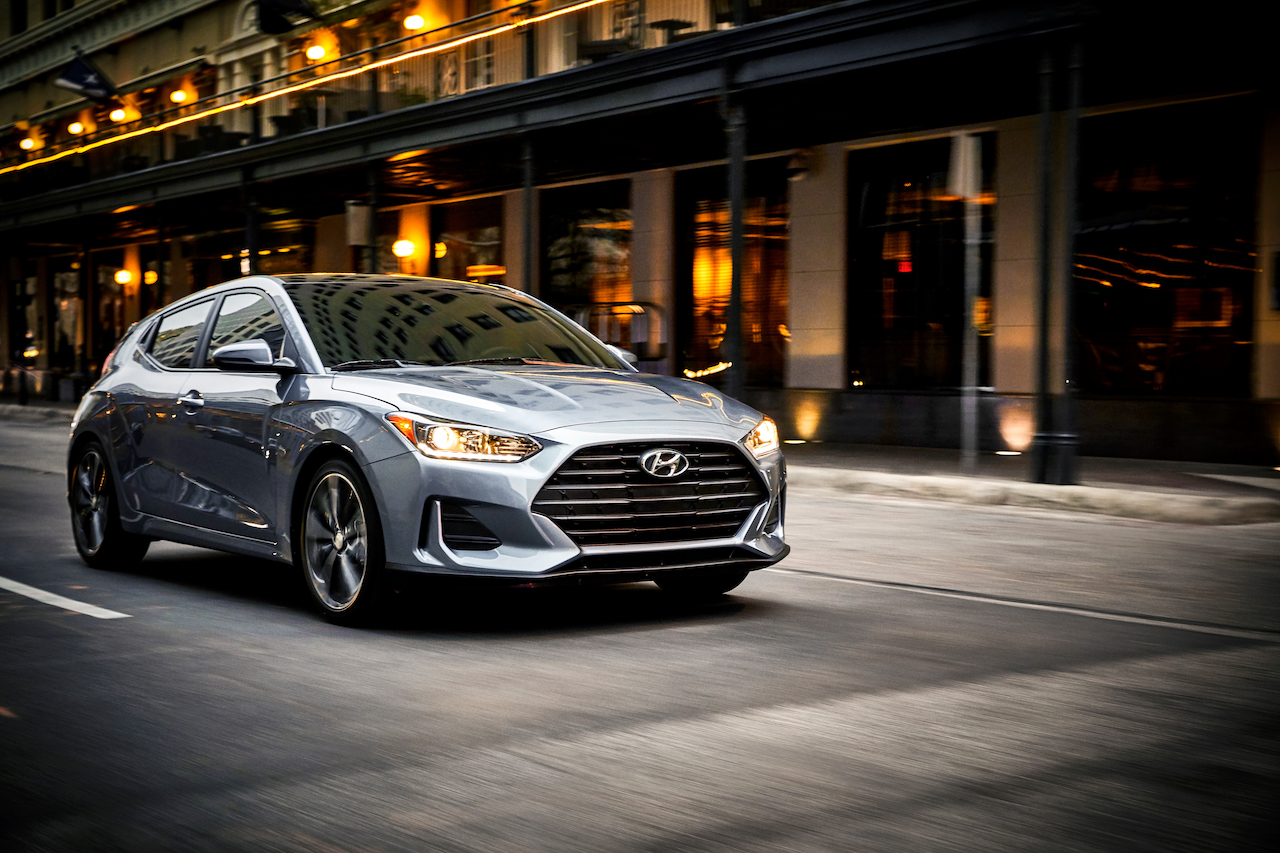 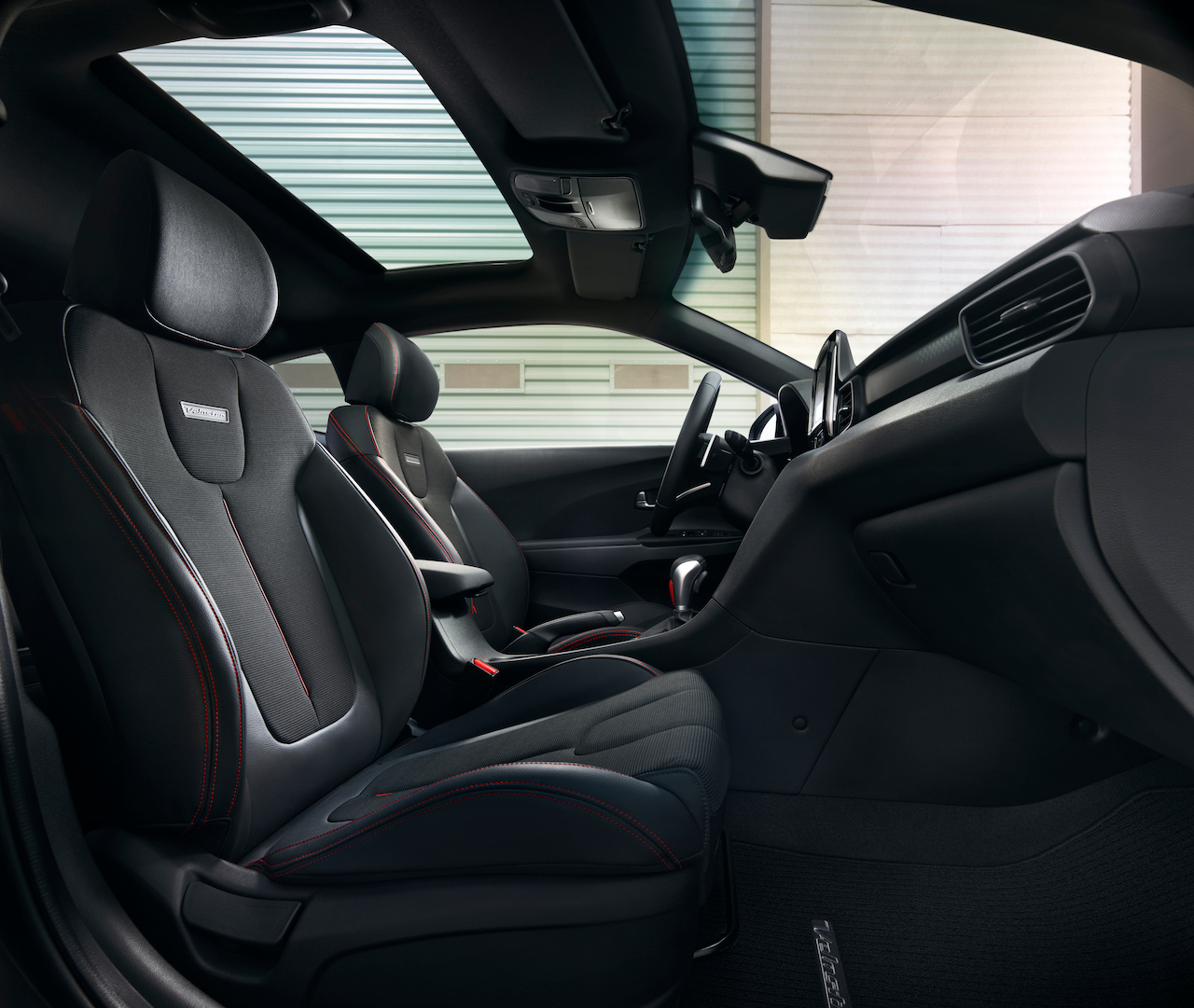 Despite it’s baffling 3-door layout, the Veloster seems to be universally loved. I think it’s because it offers so much performance for such a reasonable price. It’s highly competitive when stacked against the Honda Civic and Subaru Impreza as far as the pocket book goes, and the high-performance “N” variants can hold its own with those badge’s respective performance models as well.

Sure, you might be tempted to go the obvious route in this class and buy a VW Golf GTI (certainly nobody will fault you if you do). But consumer satisfaction doesn’t lie and it might be worth exploring your options. 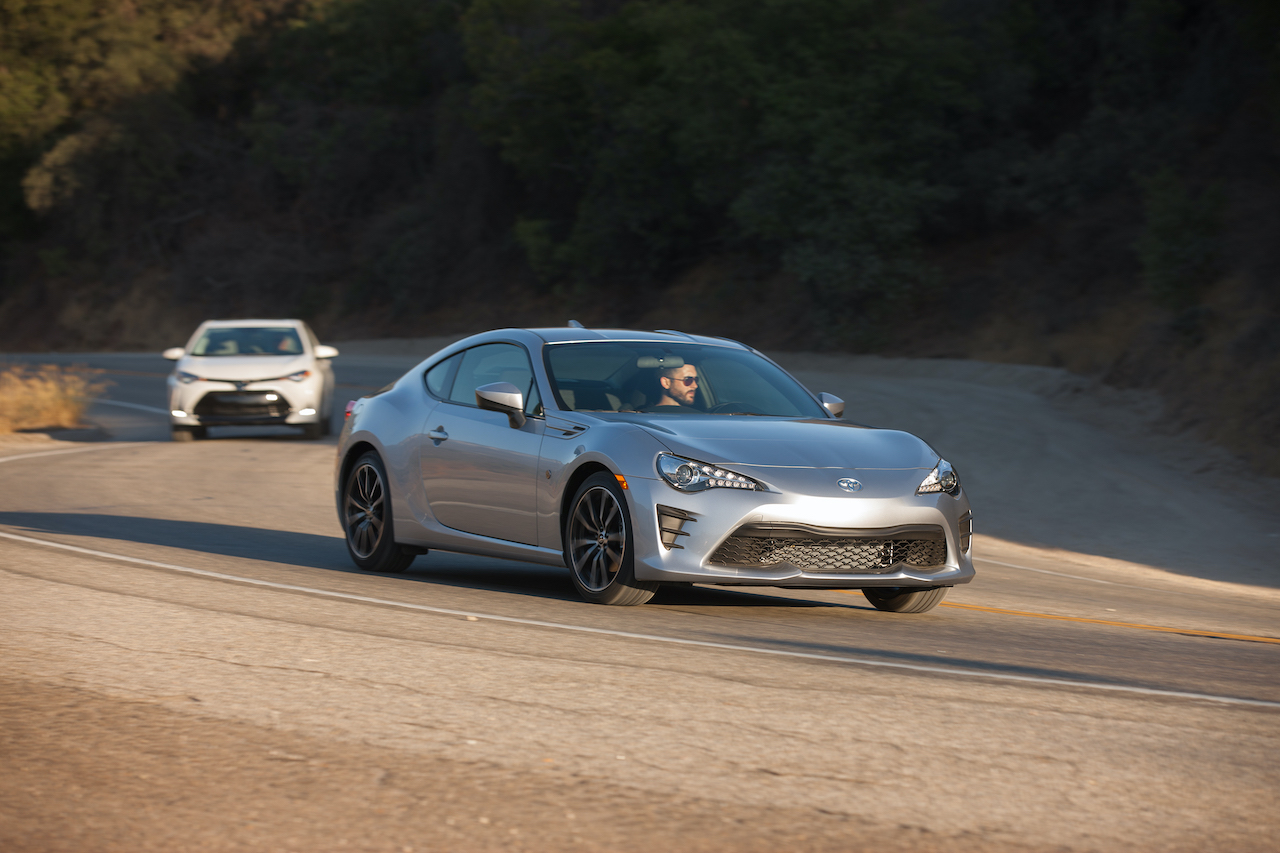 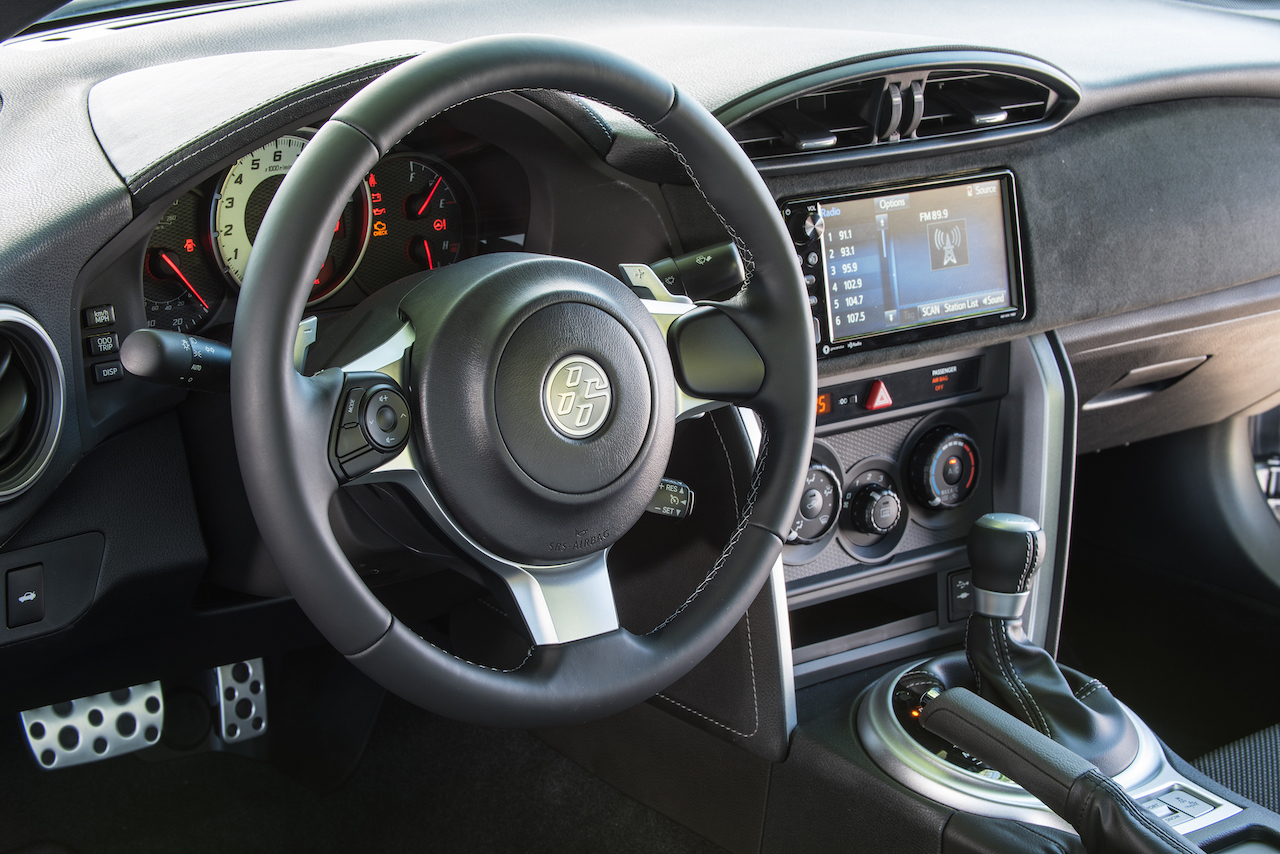 For some unknown reason, consumers prefer the Toyota 86 to the Subaru BRZ. It’s one of life’s great mysteries. Maybe the 86 nameplate conjures up images of Initial D in the minds of buyers… as if all but the tiniest minority of them have seen it. Either way, the “Toybaru twins” are cars which consistently seem to bring joy to their owners and you should probably consider buying one of them for that same reason.

Kellett Entering 2021 IndyCar Season with a New A...