The Ten Best Displays of the 2016 CIAS

The Canadian International Auto Show (CIAS), now in its 43rd year, is Canada’s biggest auto show with more than 1,000 new cars and light trucks on display from all of the major auto manufacturers.

The Canadian International Auto Show (CIAS), now in its 43rd year, is Canada’s biggest auto show with more than 1,000 new cars and light trucks on display from all of the major auto manufacturers. This year’s show features 38 Canadian vehicle premieres that can be seen by the public for the first time at CIAS. The show runs from February 12-21 at the north and south buildings of the Metro Toronto Convention Centre (MTCC).

The theme of this year’s show is “Your Move” in recognition of the fast-paced, connected world that we live in, where we’ve become so reliant on technology and mobility. All of the automakers recognize this desire to stay connected and are showcasing their latest technology offerings at CIAS.

I attended Media Day on February 11, taking in all of the press conferences where the auto executives discussed new models, technology and safety features. I’m not going to get into all of the auto news that was part of media day but instead I’ll share my top ten favourite displays at the show.

Ten displays worth seeing (in no particular order) at the 2016 CIAS: 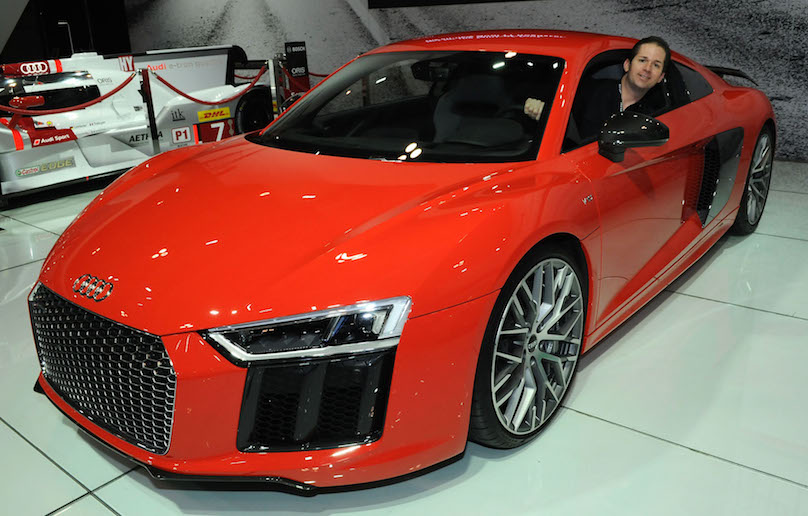 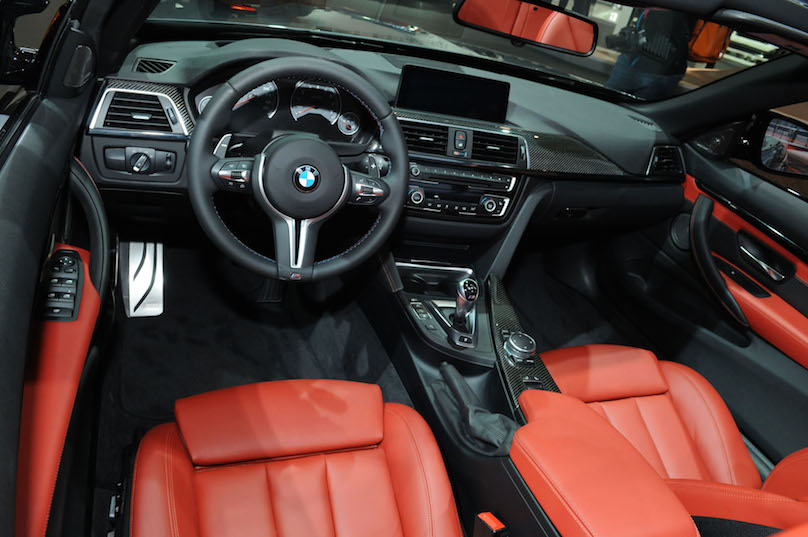 My favourite interior amongst the vehicles at CIAS is that of the BMW M4 Cabriolet. The tasteful combination of premium leather, aluminum trim, carbon fibre with red accent pieces is luxurious and welcoming. The functionality of the cockpit is perfectly laid out with all the controls at easy reach. The M4 Cabriolet is available for public seating at CIAS and can be purchased at a BMW dealership starting at $85,500. 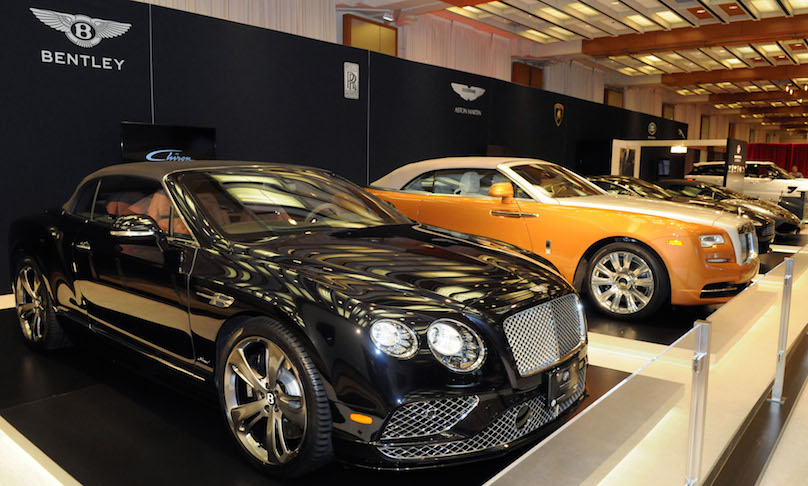 The Auto Exotica exhibit is a must see, showcasing some of the world’s most prestigious automobiles including Bentley, Rolls-Royce, Aston Martin, Lamborghini, Ferrari, Maserati, Lotus, Tesla, Pagani and McLaren. 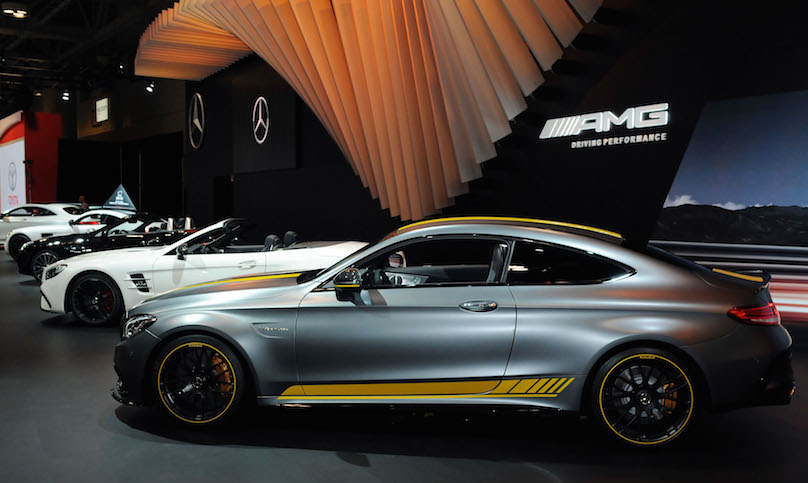 The Mercedes-Benz AMG display is an impressive line-up of Mercedes’ performance AMG series. See the all-new S Class Cabriolet and SLC at CIAS. 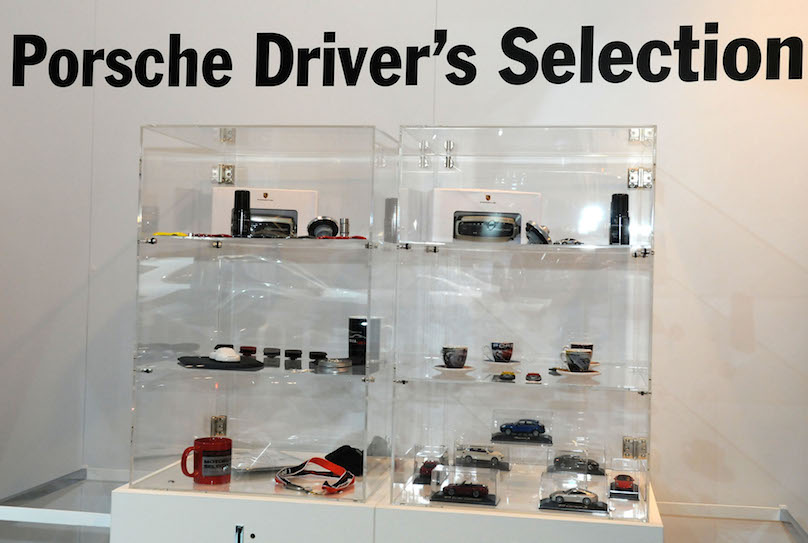 Many of the auto manufactures have boutiques and lounges at their booths. The Porsche Driver’s Selection is quite spectacular with a large assortment of model cars, accessories and jewellery. 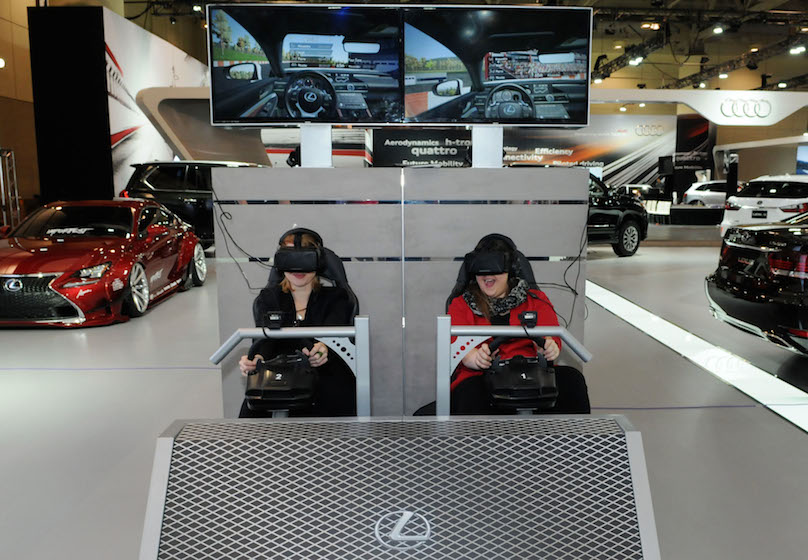 The Lexus F-Sport simulator game puts you in the driver’s seat of a Lexus high performance sports car. With 3D glasses and stereo headphones, you’ll forget you’re at the auto show as you feel like you’re on a real racetrack for an adrenalin rushing thrill ride. 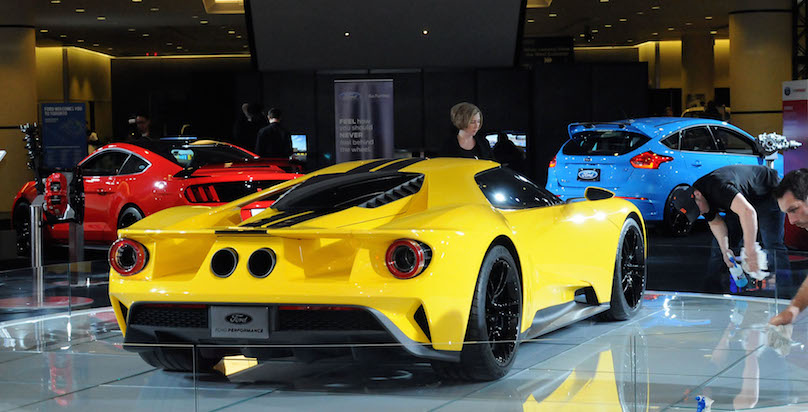 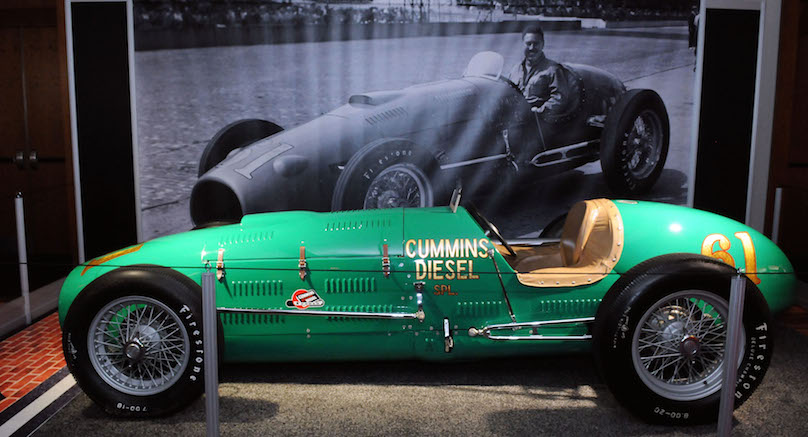 The Indy 500 Hall of Fame Museum is a celebration of the 100th running of the famous Indianapolis 500 race. The exhibit features a unique collection of some of the most iconic cars that have raced the speedway over the past century. The display also highlights the many Canadians who have pursued glory at this legendary race. 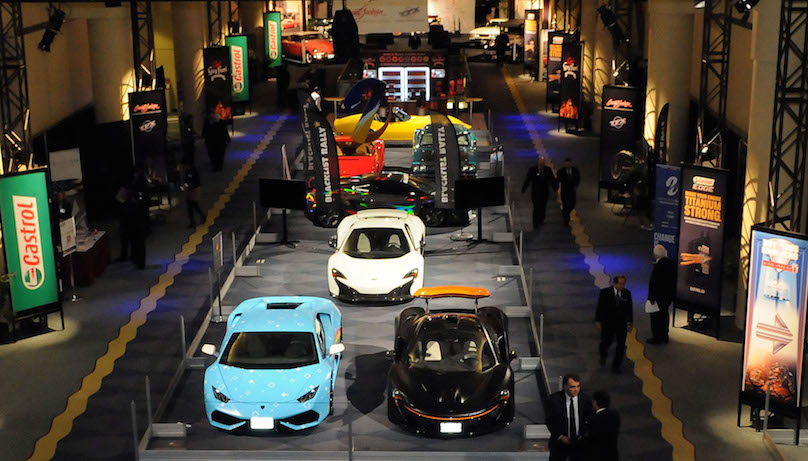 Cars & Stars showcases a collection of famous celebrity owned cars and pop-culture favourites. Get up-close and personal with these unique vehicles made famous on television and the silver screen. 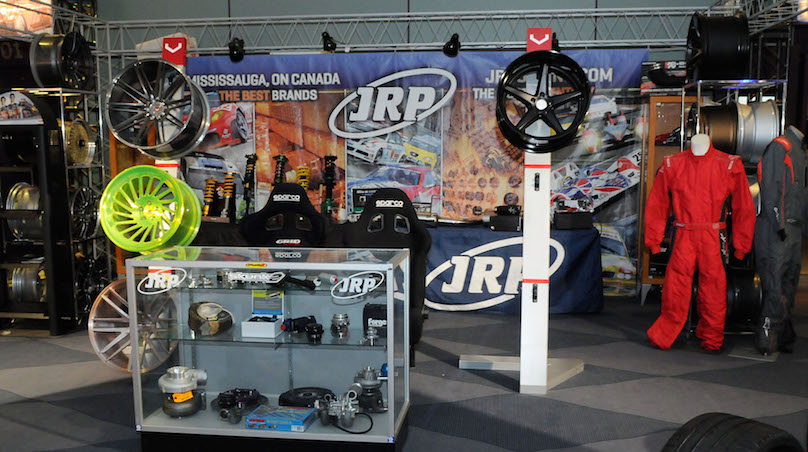 Browse through the vendor marketplace where you’ll discover a large variety of automotive products and services including this display by JRP Performance. Even if vehicle modification isn’t your thing, you’ll be impressed by the many ways you can customize your ride.

RELATED: Premium brands in one spot for the first time

There is so much to see and do at the Canadian International Auto Show – there is something for everyone at this family friendly event. I highly recommend this consumer trade show to anyone who likes cars, and certainly those in the market to purchase a new vehicle in the near future. The show is on now until February 21.