The most TrackWorthy cars at the 2017 Detroit Auto Show

Enthusiasts rejoice! Amidst all the autonomous cars of the future, we present a list of some of the best new performance cars at the 2017 North American International Auto Show.

There was a lot of talk about mobility and autonomous automobiles at this year’s 2017 North American International Auto Show (NAIAS) held in Detroit, Michigan. But thankfully for automotive enthusiasts there were TrackWorthy worthy cars at almost every one of the manufacturer’s displays. Here are some of the highlights:

The all-new second generation NSX has three electric motors, two of which power the front wheels. The 3.5 litre twin-turbo V6 engine is hand assembled and mated to a 9-speed dual clutch transmission and rear direct drive electric motor. The Sport Hybrid Super Handling All-Wheel Drive power unit electrifies all phases of driving including acceleration, braking and cornering. The NSX is being built exclusively at the new Performance Manufacturing Center (PMC) in Marysville, Ohio. Rick Hendrick (of NASCAR Hendrick Motorsports fame) bought the rights to the first car off the line (VIN 001) with a winning bid of $1.2 million USD at the Barrett-Jackson auction (all proceeds went to the Pediatric Brain Tumor Foundation and Camp Southern Ground). The base price is $156,000 USD. An NSX GT3 will be competing later this month in the Rolex 24 at Daytona. 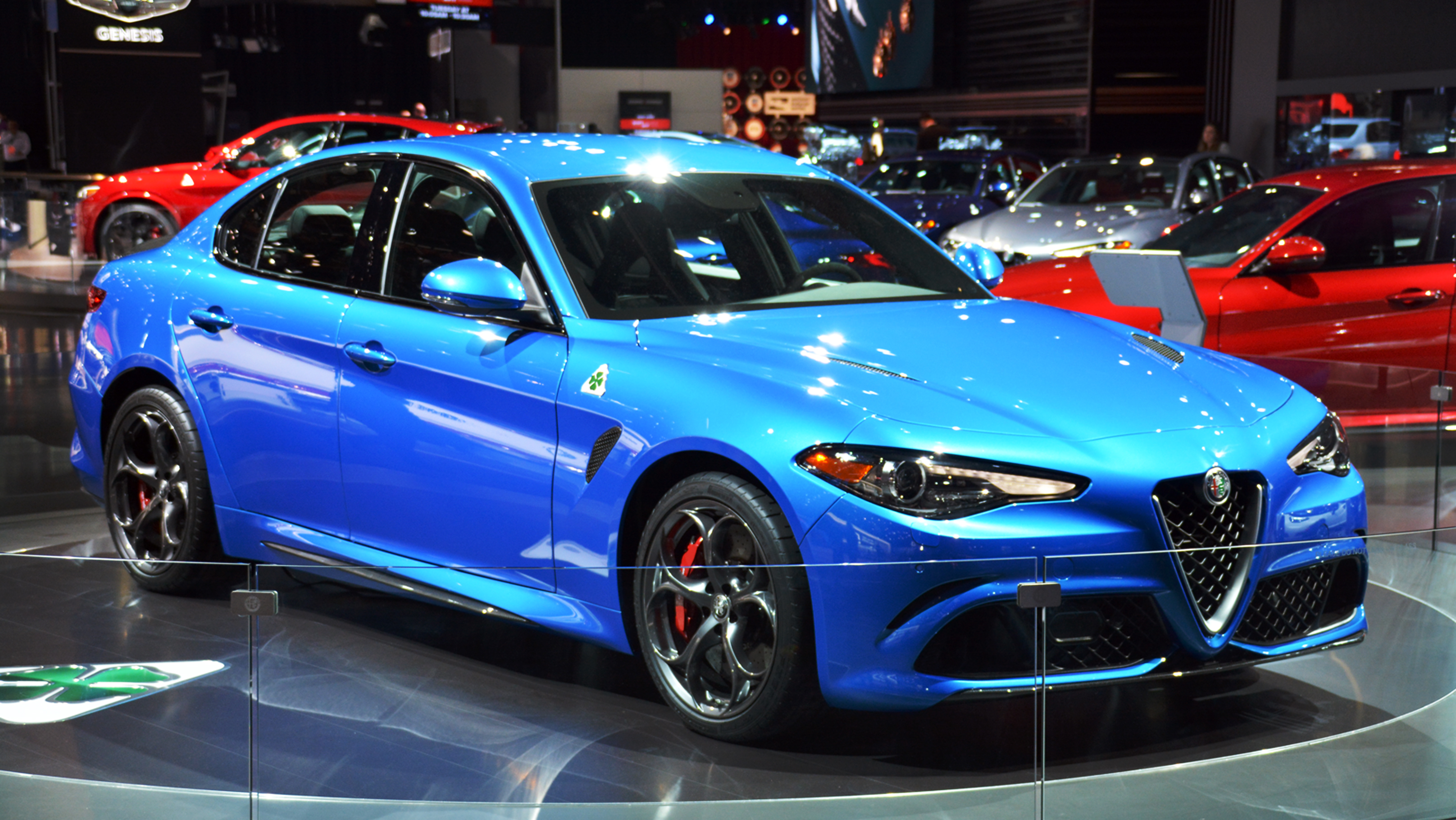 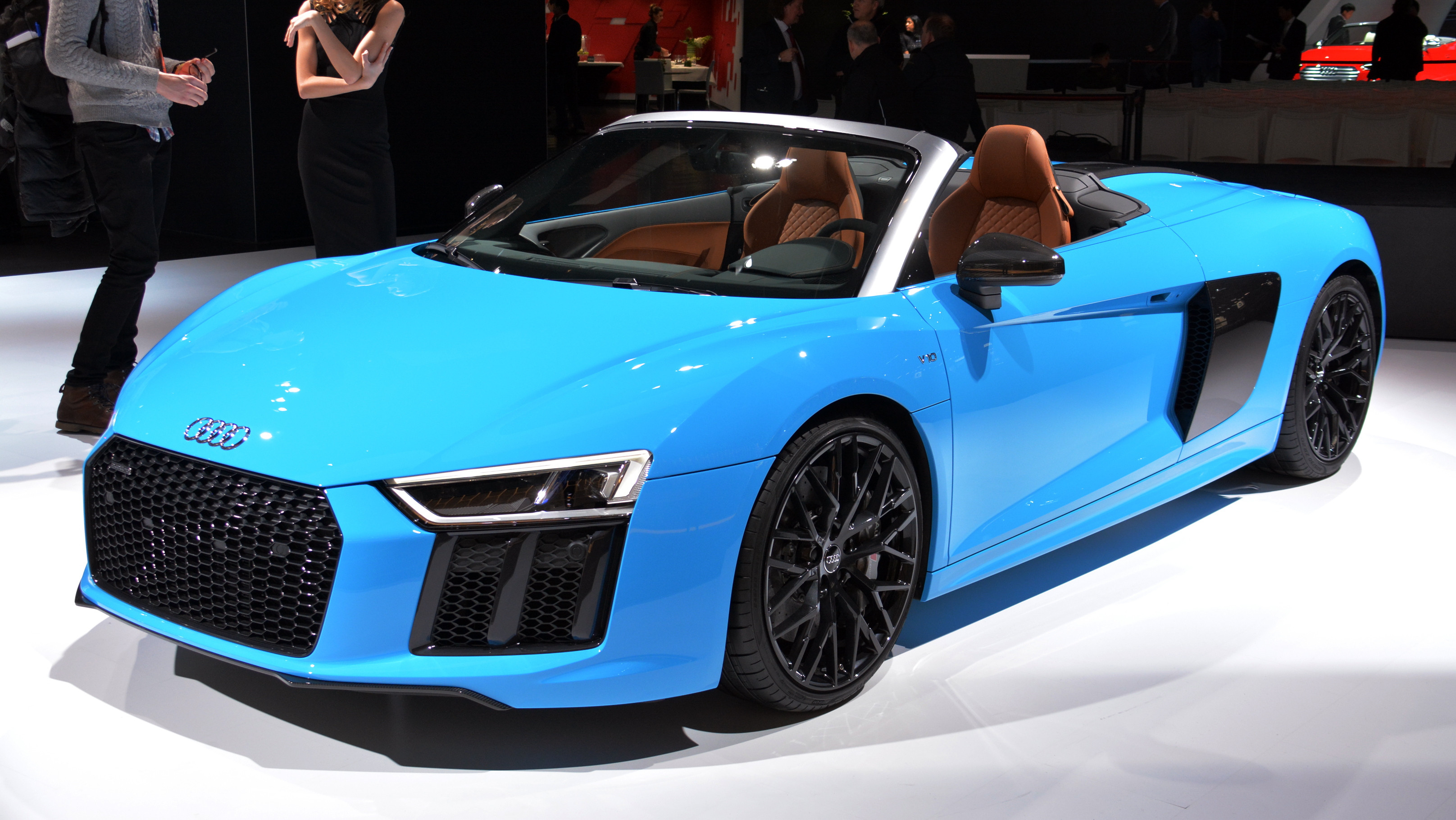 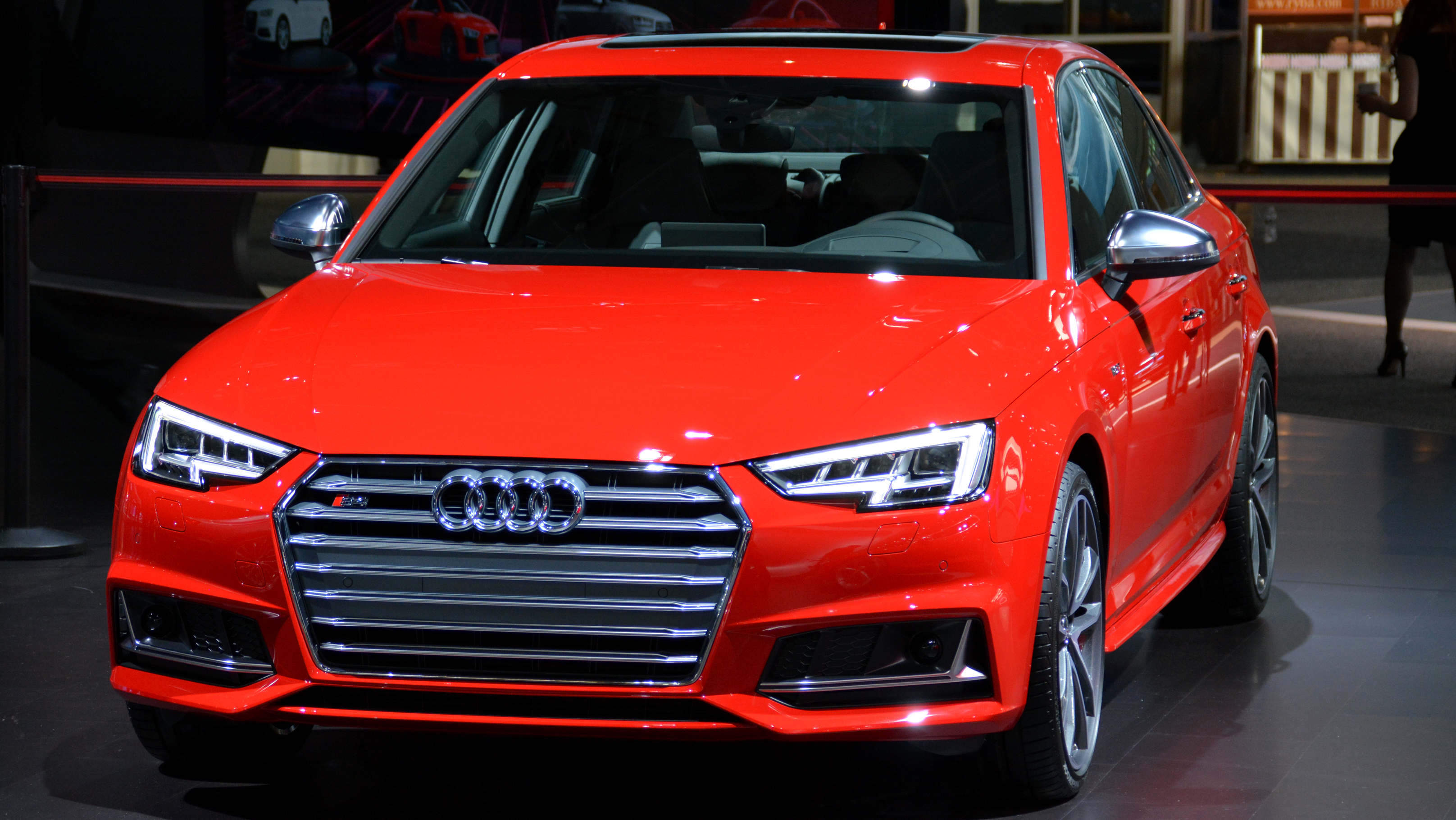 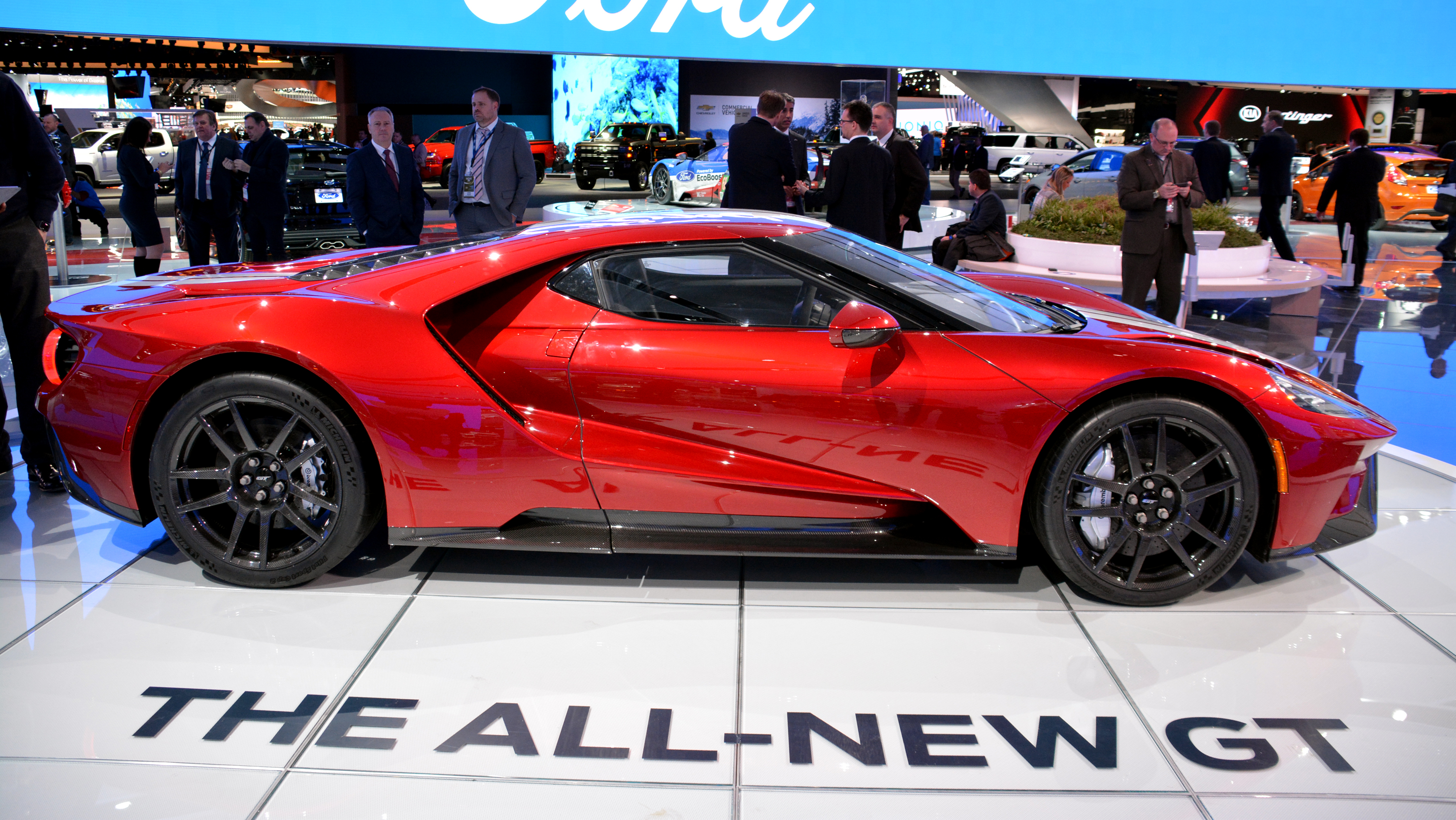 The all-new Ford GT is built by Multimatic Inc. in Markham Ontario. It features the most powerful Ford EcoBoost production engine ever, a new twin-turbocharged V6 producing more than 600 horsepower. Ford’s twin-turbo EcoBoost V6 had three wins in its first season of the IMSA TUDOR United SportsCar Championship in 2014 including a win in the 12 Hours of Sebring, and won the prestigious 24 Hours of Daytona in 2015. The first batch of cars rolled off the production line last month. 250 cars will be built each year and the first 750 cars are already sold out, at a price of more the $400,000 USD. 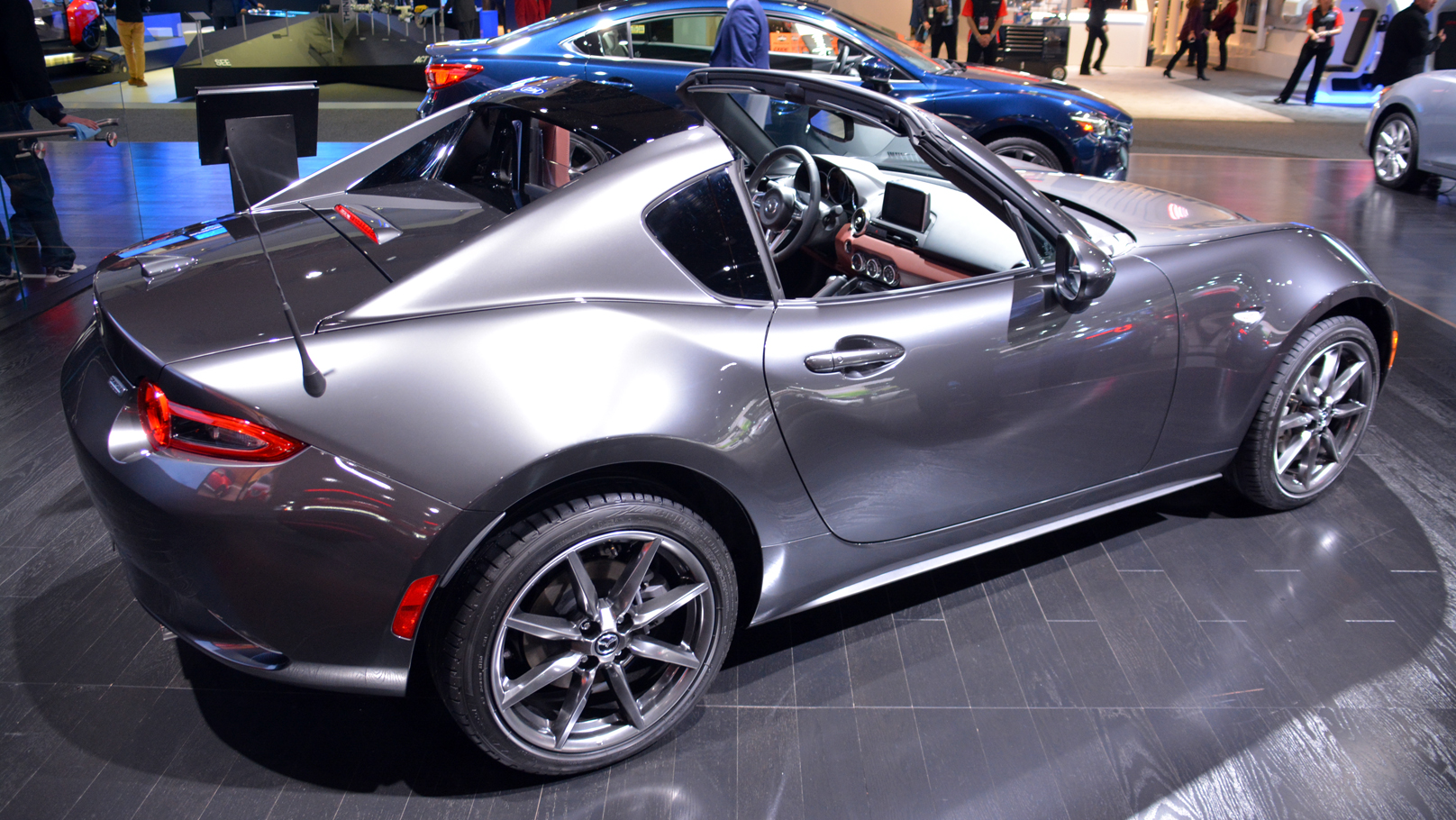 The fourth generation Mazda MX-5 RF (retractable fastback) is the latest addition to the MX-5 family which spans 27 years. A power retractable hardtop was available in the third generation MX-5 but only detachable hardtops were available in the first and second generation. Mazda celebrated the building of the one-millionth MX-5 on April 22, 2016 with mass-production of the MX-5 starting at Ujina Plant No. 1 in Hiroshima in April 1989. 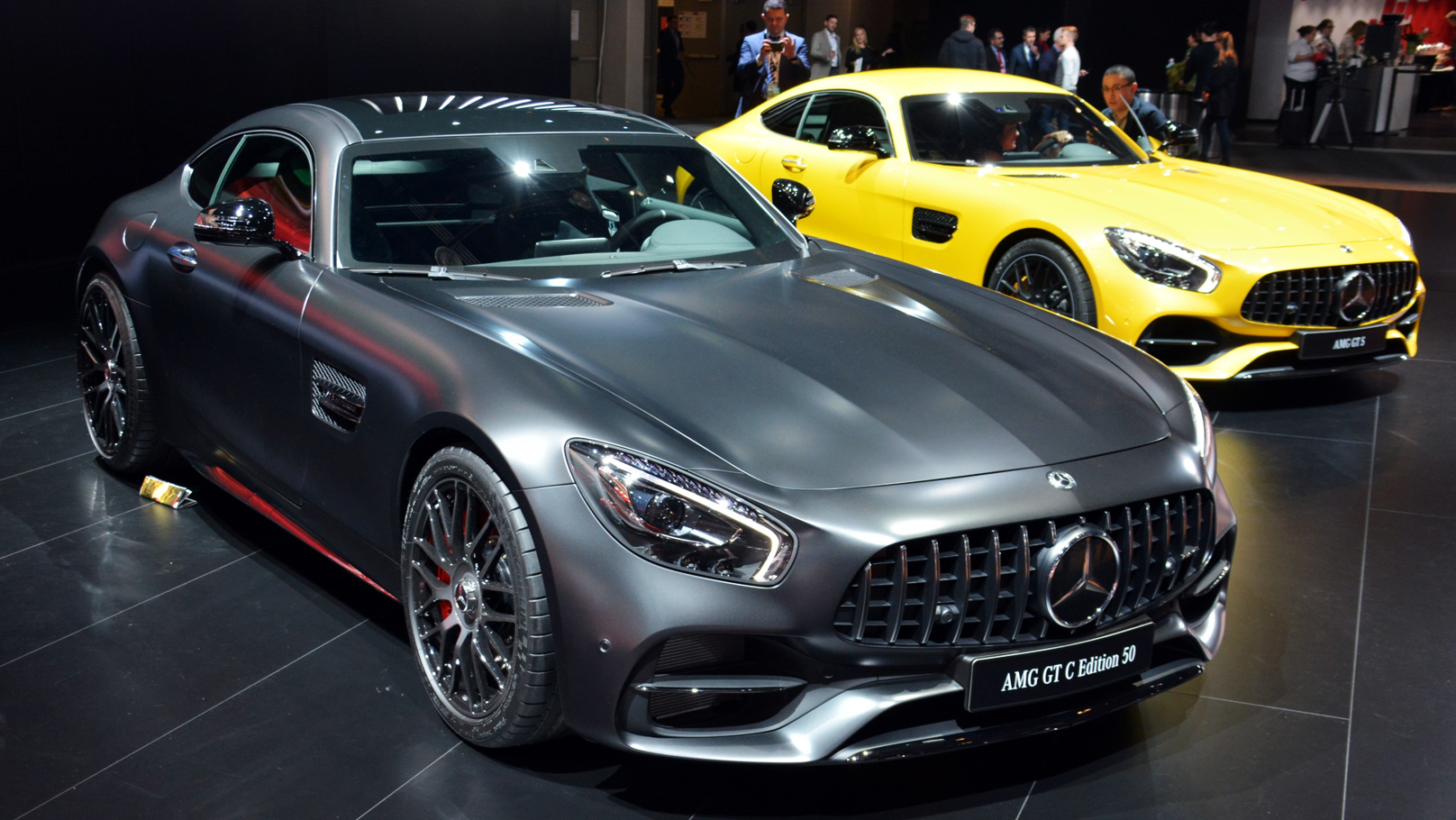 Mercedes-AMG celebrates its 50th anniversary in 2017. “We are kicking off our anniversary year with the exclusive Edition 50 model of the new AMG GT C Coupé. We are also taking this opportunity to refine the AMG GT and AMG GT S both visually and technically,” said Tobias Moers, Chairman of the Board of Management of Mercedes‑AMG GmbH. The new models are identifiable by the distinctive AMG Panamericana grille and all AMG GT models now have the AIRPANEL active air management system which opens and closes vertical louvres in the front apron to achieve the right amount of cooling to the heat exchangers. The base GT generates 476 hp from the 4.0 litre twin turbocharged V8, a 14 hp increase. The GT S increases by 12 hp to 522 hp; GT C has 557 hp; and the top of the line GT R has 585 hp 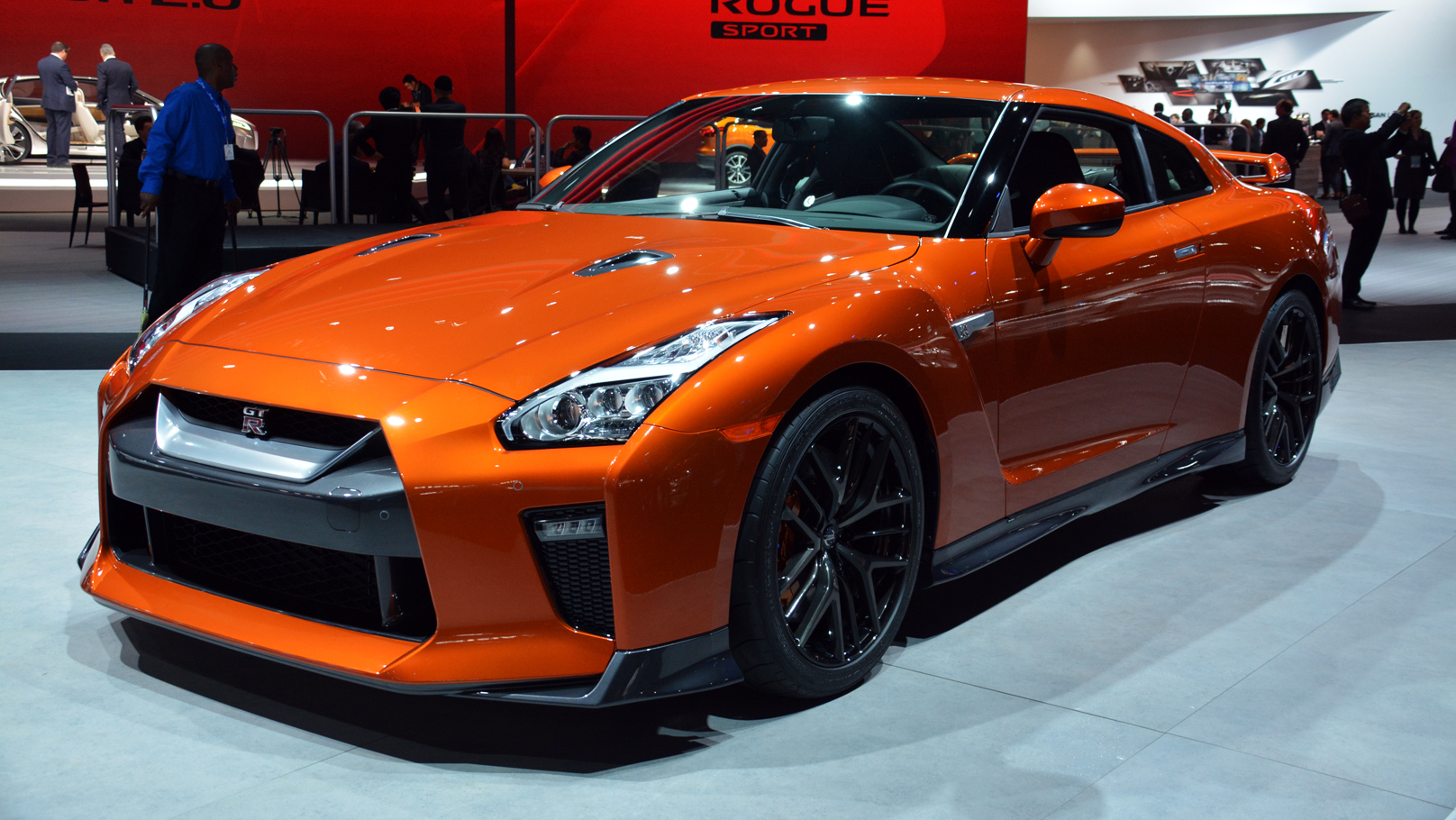 The new 2017 Nissan GT-R made its global debut at the 2016 New York International Auto Show and has been refreshed and updated inside and out with major driving performance enhancements including a reinforced chassis and increased power. The twin-turbocharged 3.8-liter 24-valve V-6 engine now develops 565 hp (a 20 hp increase) and 467 lb-ft of torque (up 4 lb-ft). It has a redesigned hood and front bumper, daytime running lights and a new enlarged matte chrome finish “V-motion” grill to increase airflow to cool the engine. The changes to the exterior were intended to improve aerodynamic performance and efficiency. Inside, the center stack layout has been simplified and the number of navigation and audio controls has been reduced from 27 switches to just 11 in the 2017 GT-R. 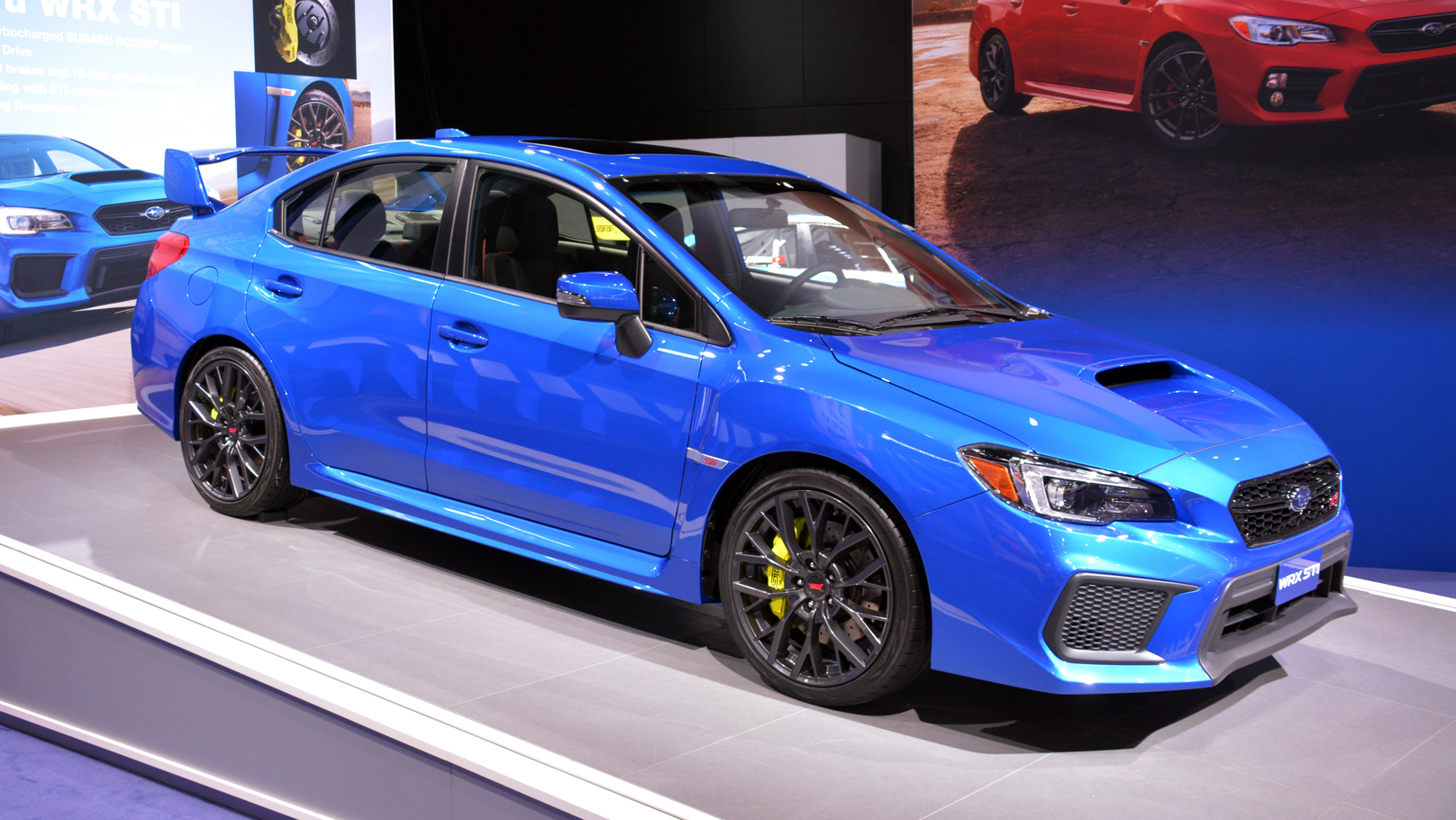 They will be available in the spring of 2017.