The Best Automotive Tech of the 2010s

Gadgets and gizmos in cars that seemed like science fiction just a few years ago are now found in even some of the most basic cars.

The last 10 years of automotive technology has brought us some amazing features. Gadgets and gizmos in cars that seemed like science fiction just a few years ago are now found in even some of the most basic cars. Not just ideas that are completely new, automotive engineers have also taken some that have been around for longer and finally perfected them, to let them enter the mainstream. We’re thankful for all of them, so here’s a look at the top automotive technology and innovations of the last decade. 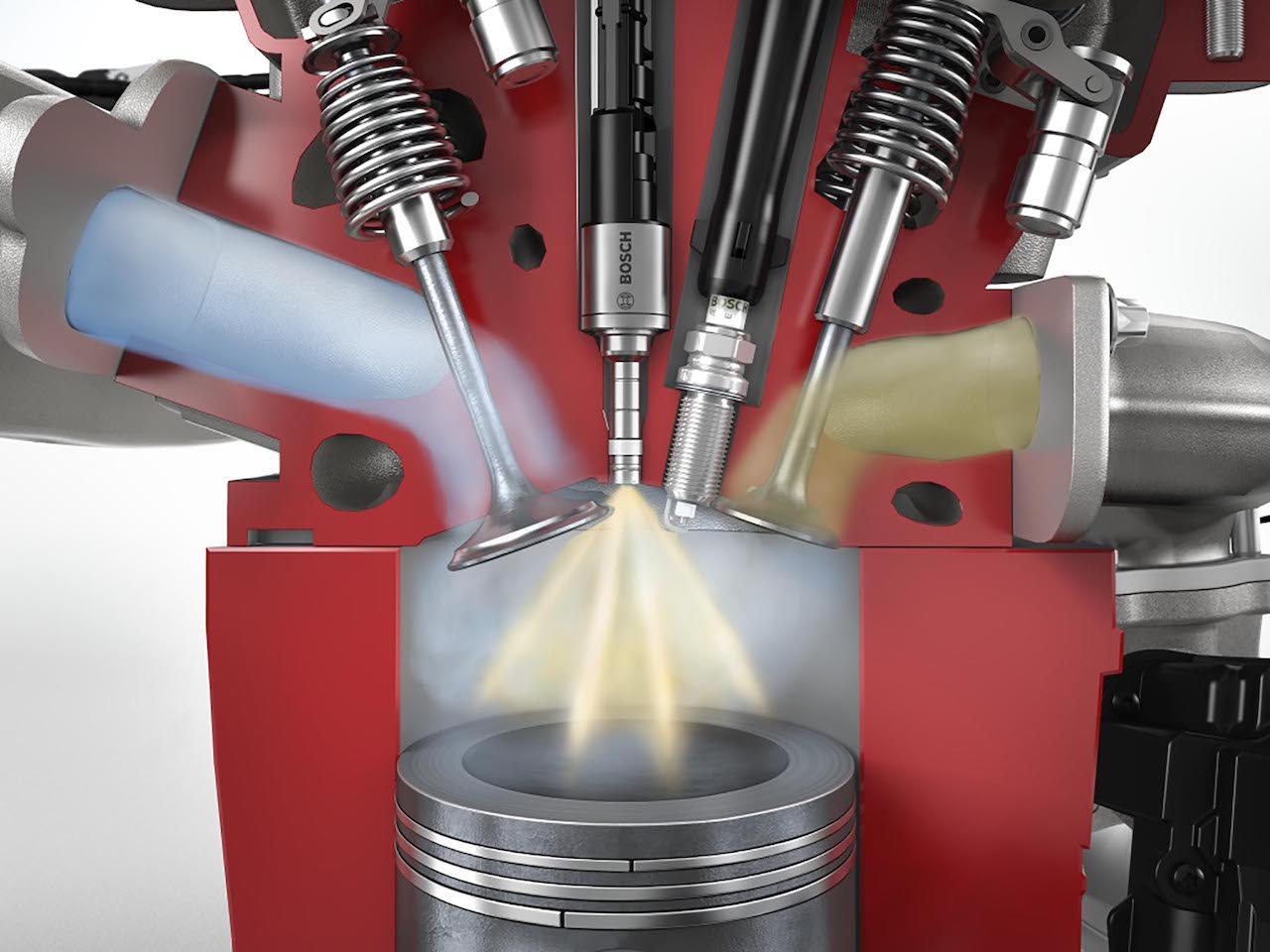 Squirting fuel directly into the cylinder instead of blasting it into the intake wasn’t invented in the 2010s, but that’s when automakers finally brought it to the mainstream. Now nearly every vehicle uses direct injection for its efficiency and extra power. The system uses higher-pressure fuel injectors that spray a finer mist of gasoline directly into the combustion chamber at just the right time for a near-perfect mix of air and fuel. Some systems can even fire the injector more than once per cycle, changing how the flame front moves around inside the cylinder. It’s even allowed Mazda to introduce an engine that uses compression to ignite gasoline like a diesel. DI is a big part of why the engines of the last few years offer more power than ever before while using much less fuel most of the time. 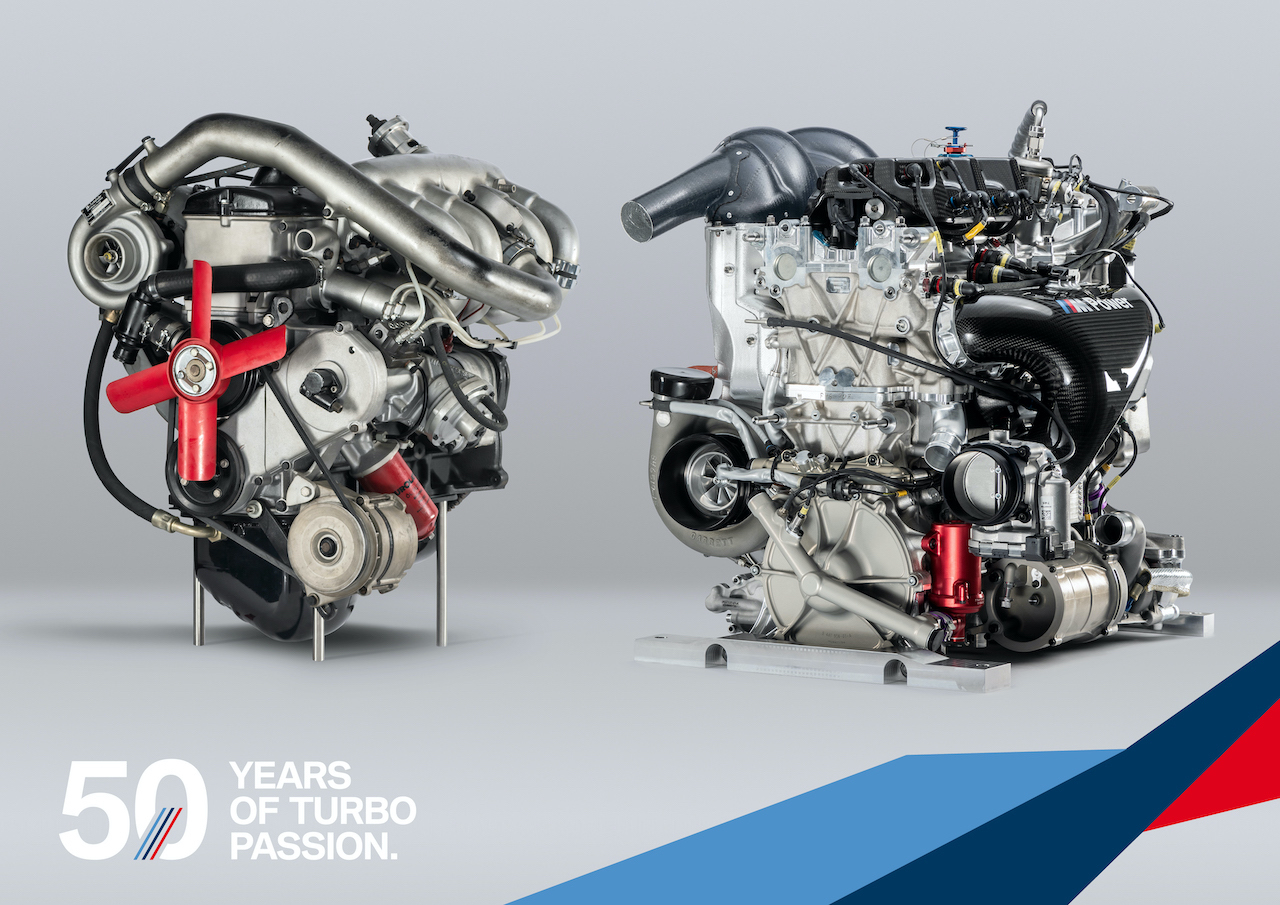 The other reason that modern engines offer so much power is the turbocharger. A century-old invention, the last 10 years has seen their use expanded to nearly every automaker. Turbocharging packs more air into the engine, which means it can burn more fuel. They’re driven by the exhaust, so they recover energy otherwise lost to heat. What’s new in the last decade are turbos that last longer, spin up faster, and are nearly invisible to the driver. It’s allowed automakers to downsize engines, using just 1.5-2.0L of displacement to put out more power than the 3.0L-4.0L V6 engines they’ve replaced. Small V6s can now outpower big V8s with ease. Since most of the time you aren’t using much acceleration, and so not much boost, in most driving situations the little engines use little engine amounts of fuel. 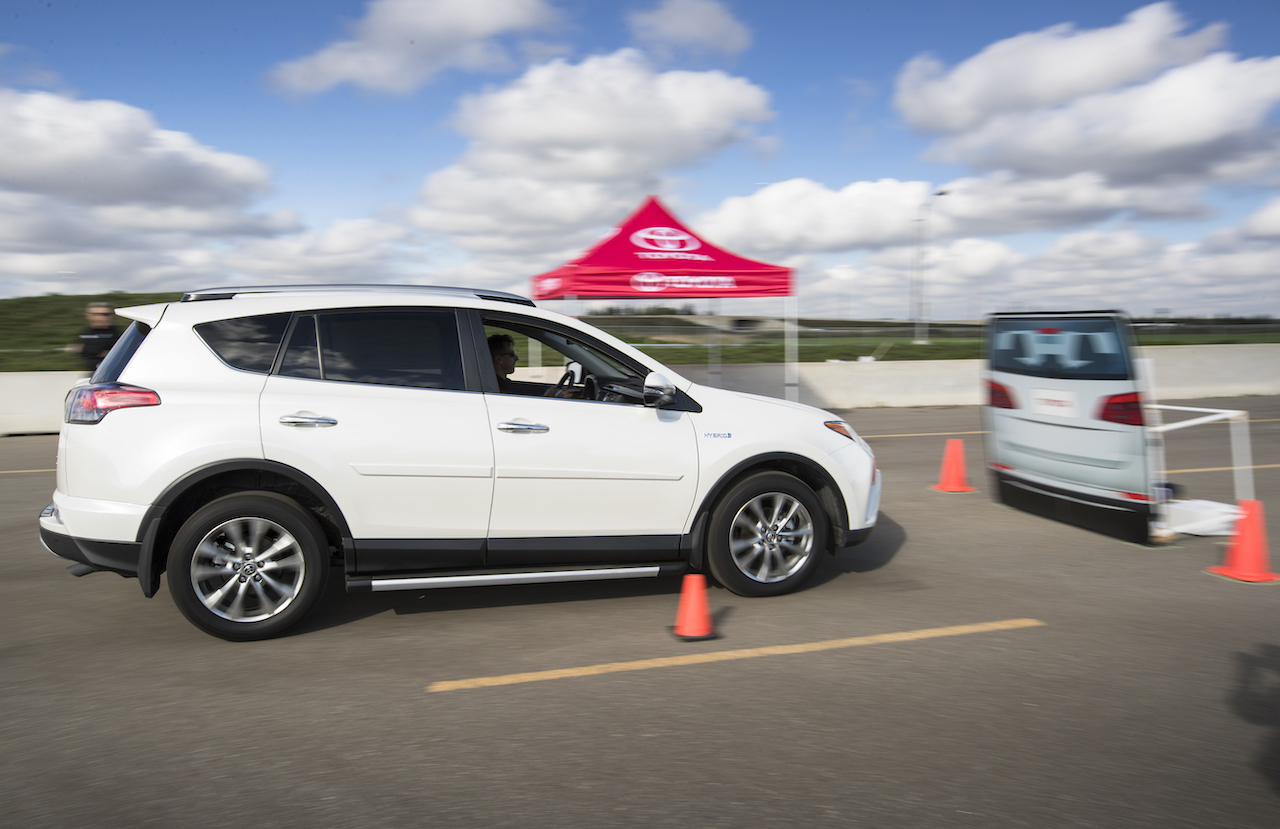 Much of today’s automotive styling is driven by safety rules, but that doesn’t help you when you can’t see what’s around your vehicle. And even the best drivers can occasionally have a small slip of concentration behind the wheel, something that a decade ago could have meant a collision. Today, most cars are filled with driver aids, also called active safety devices, that can act as a last-ditch effort to protect you from the things you don’t see.

Warnings that there’s a vehicle, cyclist, or pedestrian in your blind spot, gentle corrections to keep you in your lane, and even automatic braking are all features designed to help keep us safer. Some of them, especially adaptive cruise control that will slow you down or speed you up with the pace of traffic, can make commuting and long-distance driving less fatiguing as well.

Over the next decade expect these to become even more advanced, and we might even see the self-driving car that’s been promised for so long now. 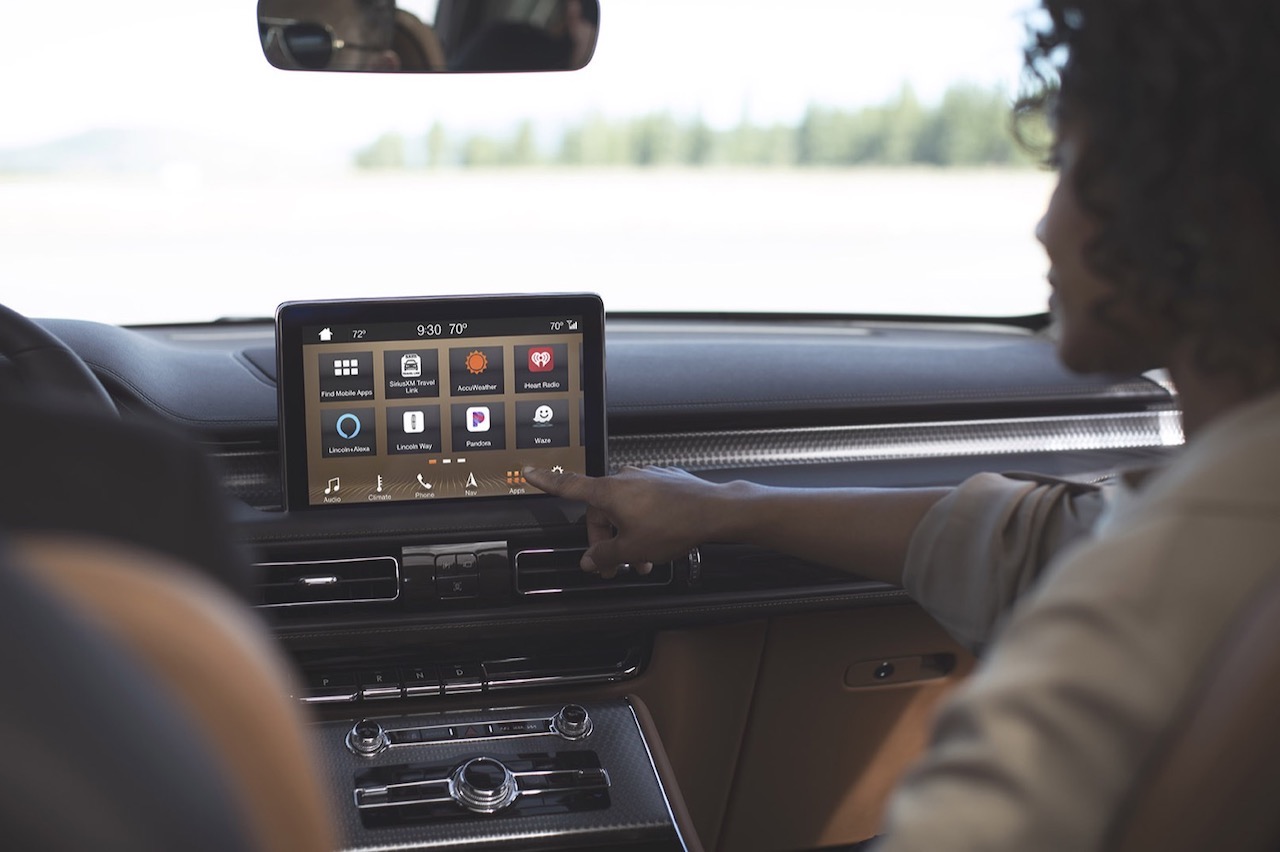 Keyless entry is nothing new, but it wasn’t ever all that keyless. You still needed to press the button on the fob, and then put the key in the ignition. But then both of those started to disappear, very quickly, in the early years of the last decade. Now nearly every vehicle offers you the convenience of truly keyless entry.

Walk up to the car and it unlocks, thanks to the car detecting the fob in your pocket. Put your foot on the brake, tap the start button, and you’re off. Walk away from the car and it locks behind you. Automakers like Tesla and Lincoln are taking this even further, letting you load the virtual key into your phone, so you can even leave the key fob at home. 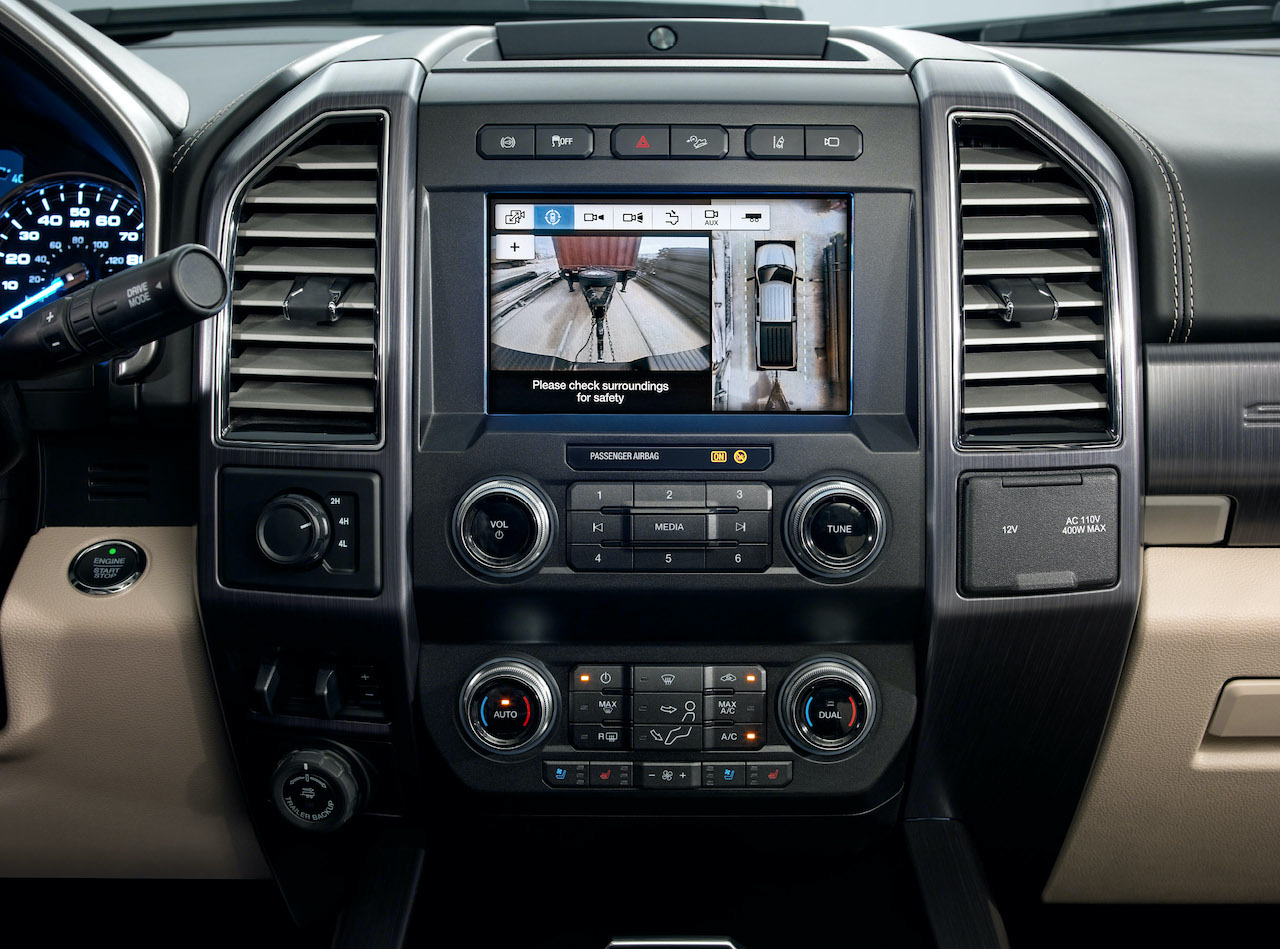 Hauling a trailer was once a task best left to the professionals, but modern trucks have made it less stressful for even the most timid drivers. It starts with additional camera angles that now let you see your blind spots all the way down the side of the truck and trailer, making lane changes and maneuvering easier. There are even cameras now that let you see inside and through your trailer to check up on a load or to make sure there’s nothing hiding directly behind you.

Add to that apps that can help a single user check all of their lights, store settings and maintenance information for multiple trailers, even run your trailer heat or A/C from in the cab. If all of those aren’t enough, a few automakers even have a control dial that will tell you exactly which way to turn the dial to put your trailer where you need it to go when you’re reversing. Not quite self-steering, but not far off. 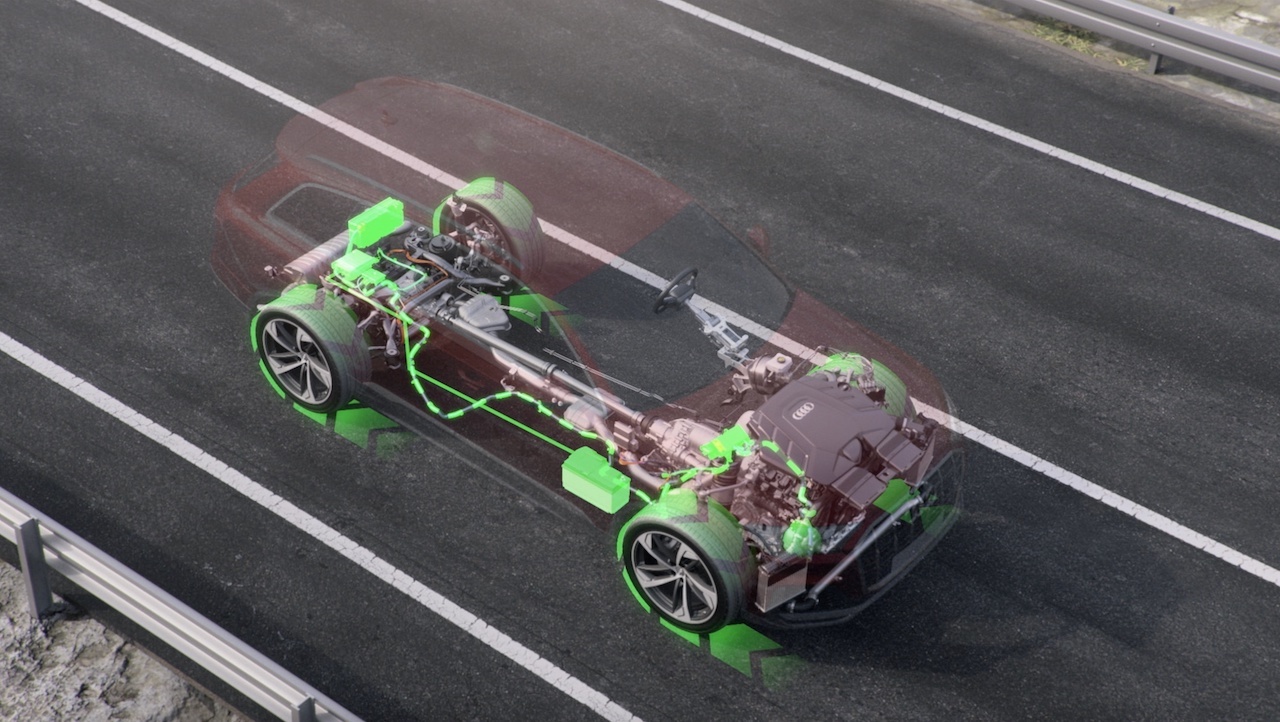 First, they allow for small electric motors that add small amounts of horsepower and big amounts of torque to the driveline, improving performance and filling in the small amount of lag modern turbos can leave. They also let the engine stay shut off longer, when coasting on the highway and when sitting in traffic, which helps to save fuel.

Secondly, they allow much more power in the same size wires as a 12V system. This means that the extra weight of the 48V system is minimized, but also allows for new, more electricity-hungry technology that improves vehicles. Active anti-roll bars and newer more effective adaptive suspensions are both possible with the 48V system, improving ride and handling while the electric motor reduces fuel consumption. 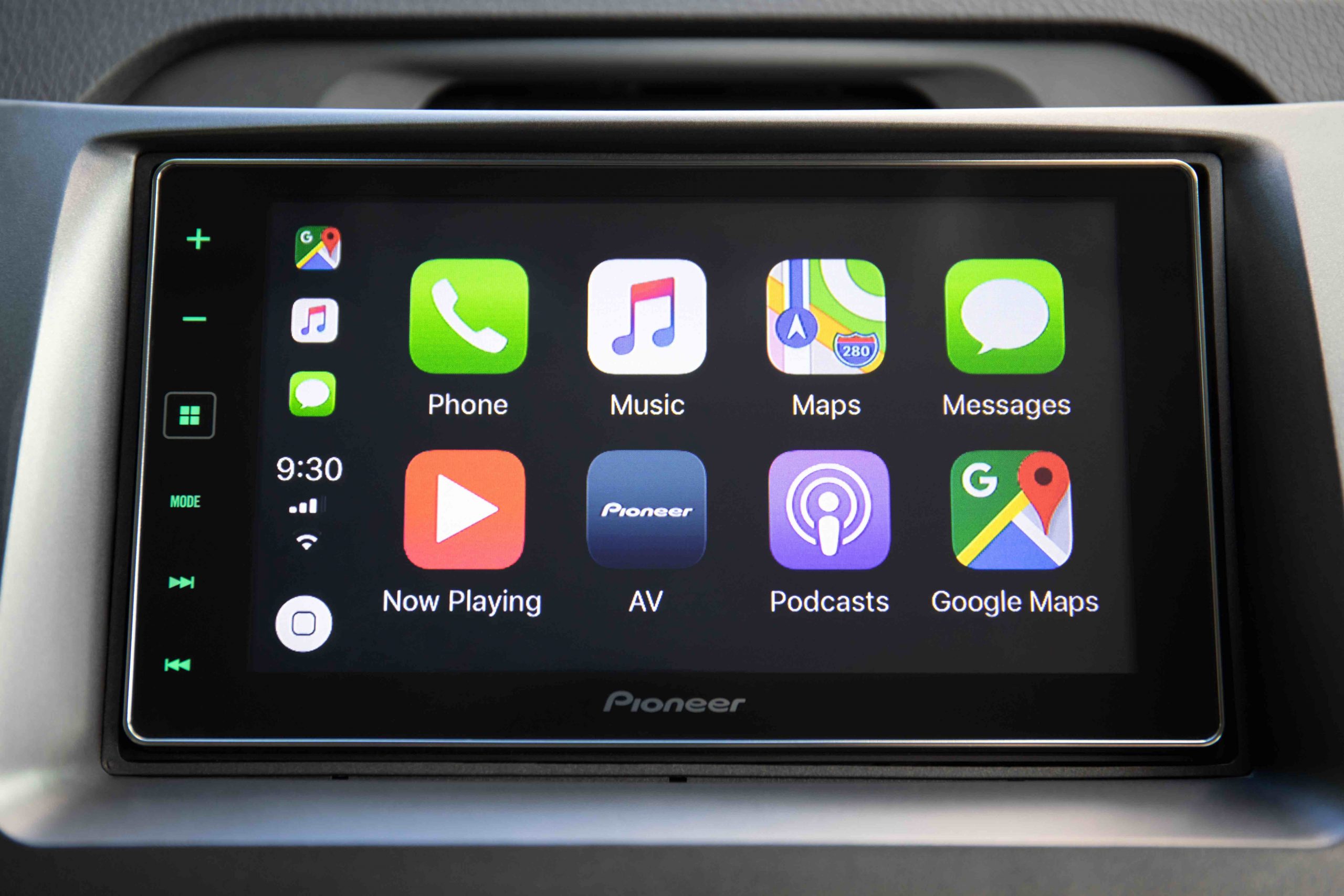 A decade ago, the smartphone was just starting to catch on. Now many of us can’t imagine a world without them. But using the phones in your car was an exercise in frustration. Especially if you had two different vehicles. Then Apple CarPlay and Android Auto arrived, bringing a phone-like experience that was the same from car to car. Even across different brands.

With the systems, now almost universal across the industry, you can use apps and voice assistants in your car, almost exactly like they operate on your phone. It’s one of the little things that makes modern vehicles more enjoyable. 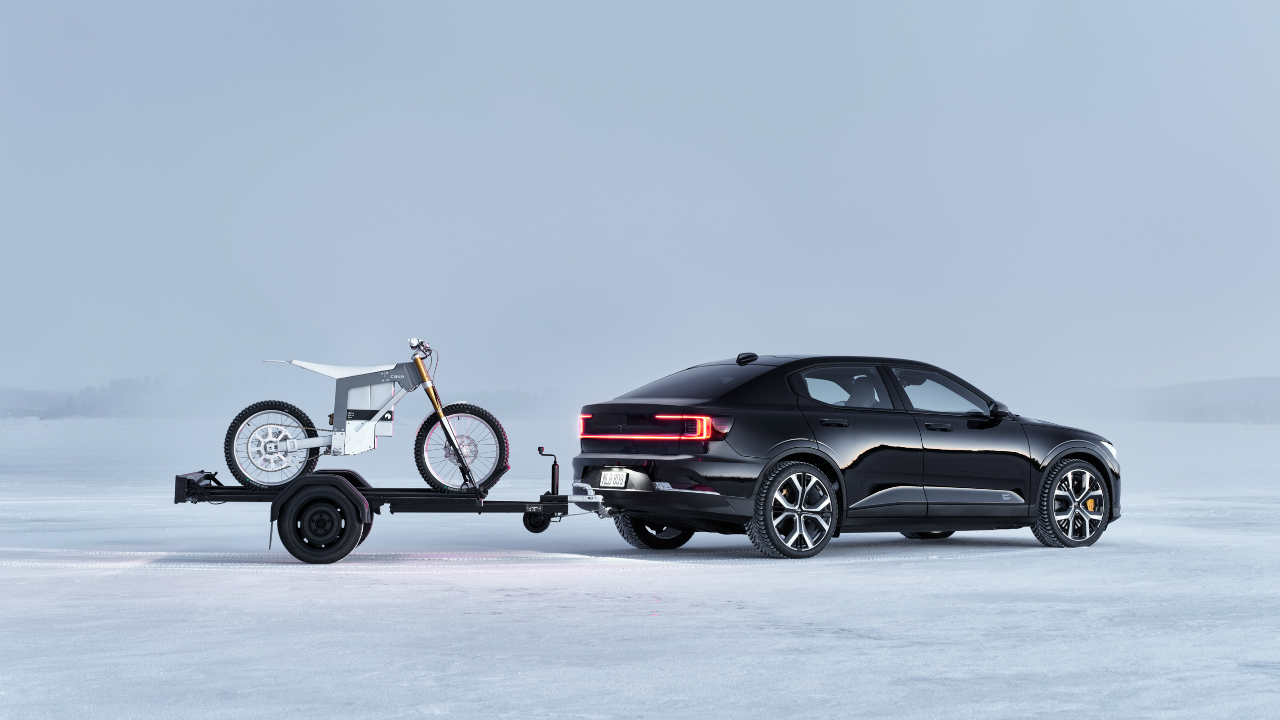 If you wanted an electric vehicle in 2009, your choices were simple. Find a rare Tesla Roadster, which had been on sale for a year, or get what was essentially a golf cart. If those didn’t work, you could try the DIY route.

Then, in 2010, the modern EV started arriving. Longer range, more choice, more mainstream. And, even better, the option for massively high performance. By the end of the decade, EVs offered more than 500 km of range, the acceleration of a hypercar, and a choice of sedan, hatch, and crossover body styles. Modern EVs can do nearly everything a gas vehicle can do, with charging times now measured in minutes instead of hours. The last decade was when the EV truly entered the mainstream, and now sits poised to capture a massive share of the market. 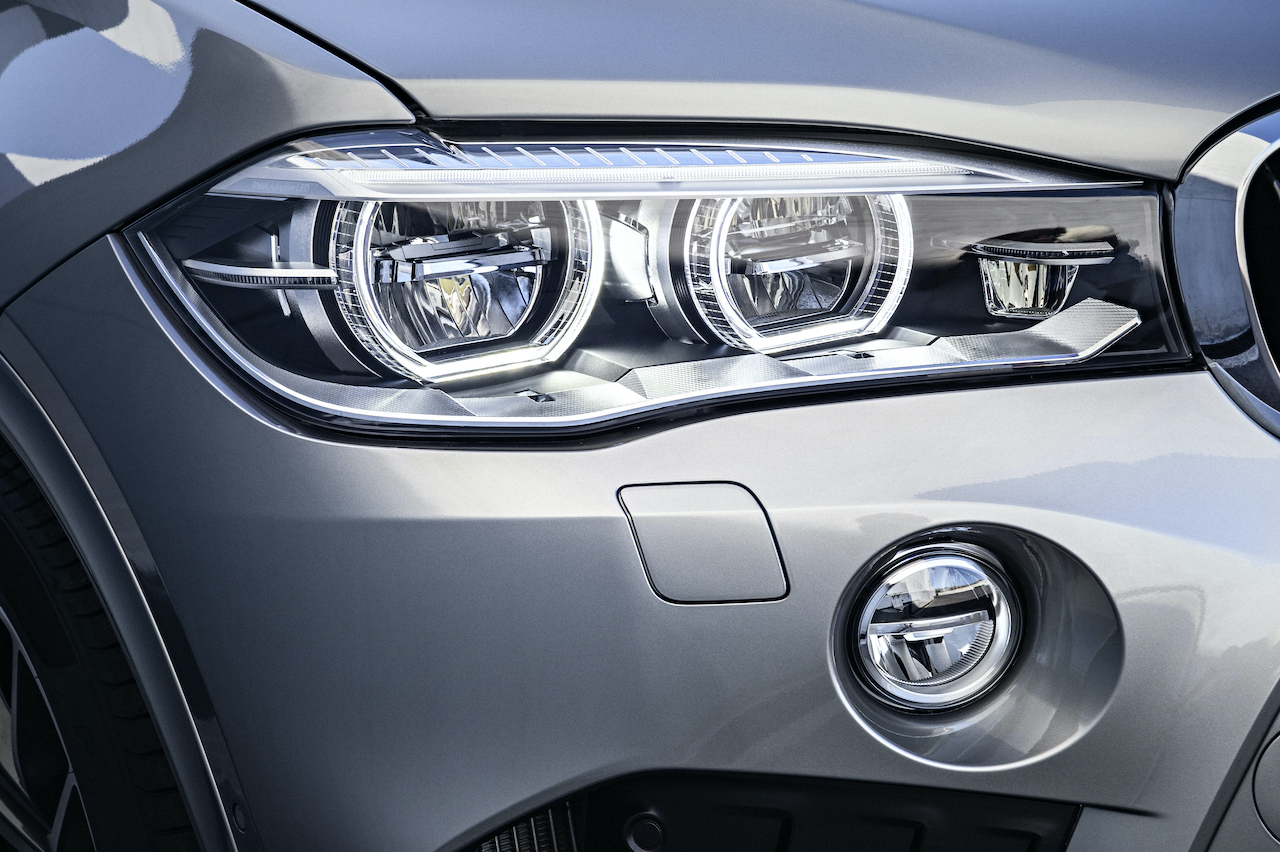 Just a few decades back, your headlights came in square or round, and those were about the only options for automakers. Today, headlights come in nearly any shape, and range from halogen bulbs to freaking laser beams. In the 2010s, automakers moved from HID Xenon lamps to LED lamps, to full-on laser beam headlights. In fact, the one thing holding them back is antiquated rules on vehicle lighting.

Today we get lamps that can steer around corners, but Europe gets lamps that can pick and choose exactly where the light goes. So you get a high-beam on your side of the road, but nothing shining in the eyes of other drivers. Or a beam that fires upward to help you read road signs. There is also finally independent headlight testing from the IIHS. The same group that does the crash test videos we see so often. Their efforts are encouraging automakers to make changes to headlights even more quickly, making advanced automobile lighting a bright point in the last decade.