Buckle up, kids; we’re going for a summer days trip!

The onset of July brings warm weather and great driving conditions. Forget winter tires and snow scrapers; it’s time to break out the shorts and Spotify playlists. We’ve assembled what we think are some of the best day trips this country has to offer.

Whether you’re hitting the road with two wheels or four, an entertaining road always makes the journey just as fun as the destination. Make sure to chime in the comment section below if we’ve omitted your favourite ribbon of Canadian tarmac.

Buckle up, kids; we’re going for a summer road trip! 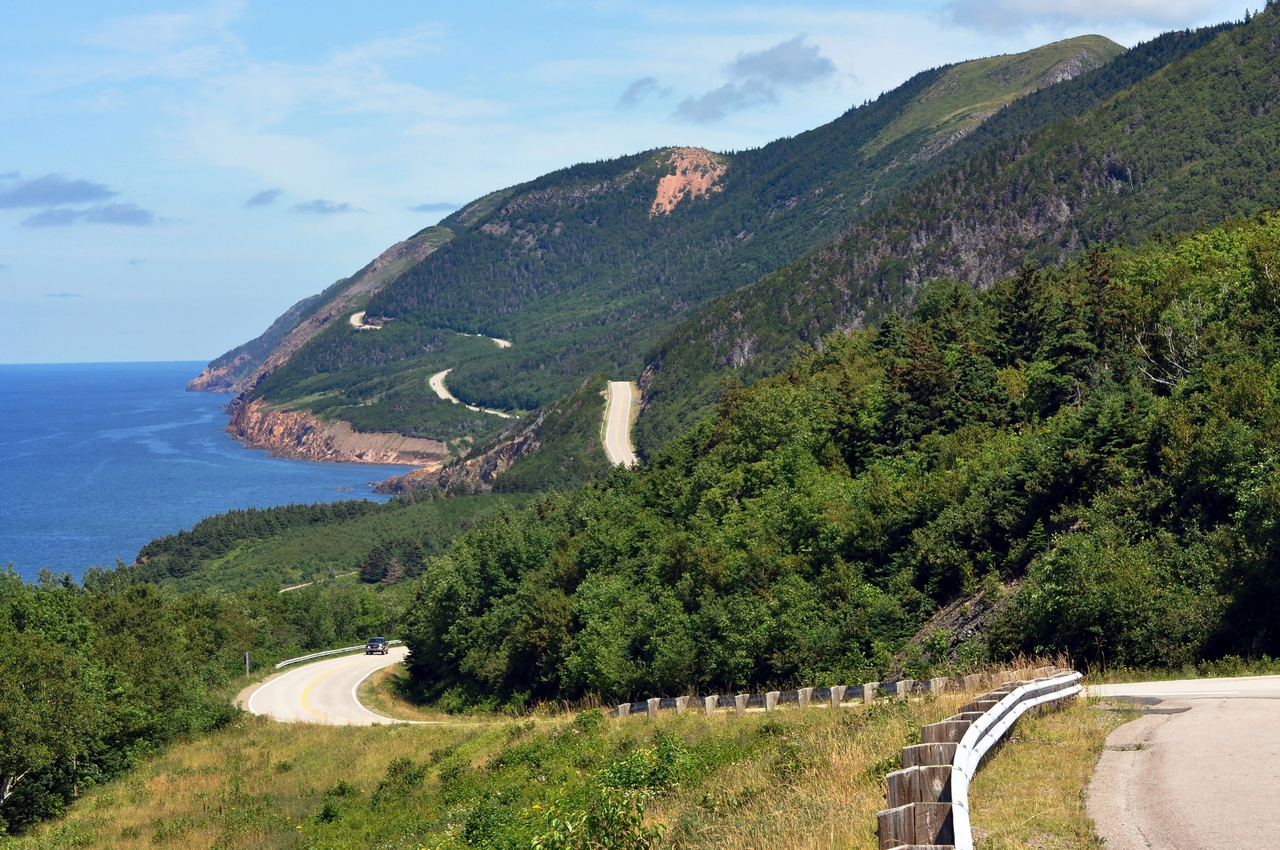 Snaking through the Victoria and Inverness Counties on Cape Breton Island in Nova Scotia, the Cabot Trail is nearly 300km in length and makes a complete loop around the northern part of the island. Part of it takes drivers through the jaw-dropping Highlands National Park, known for its steep cliffs and deep river canyons. Keep your eyes peeled for wildlife, both on land and in the air. 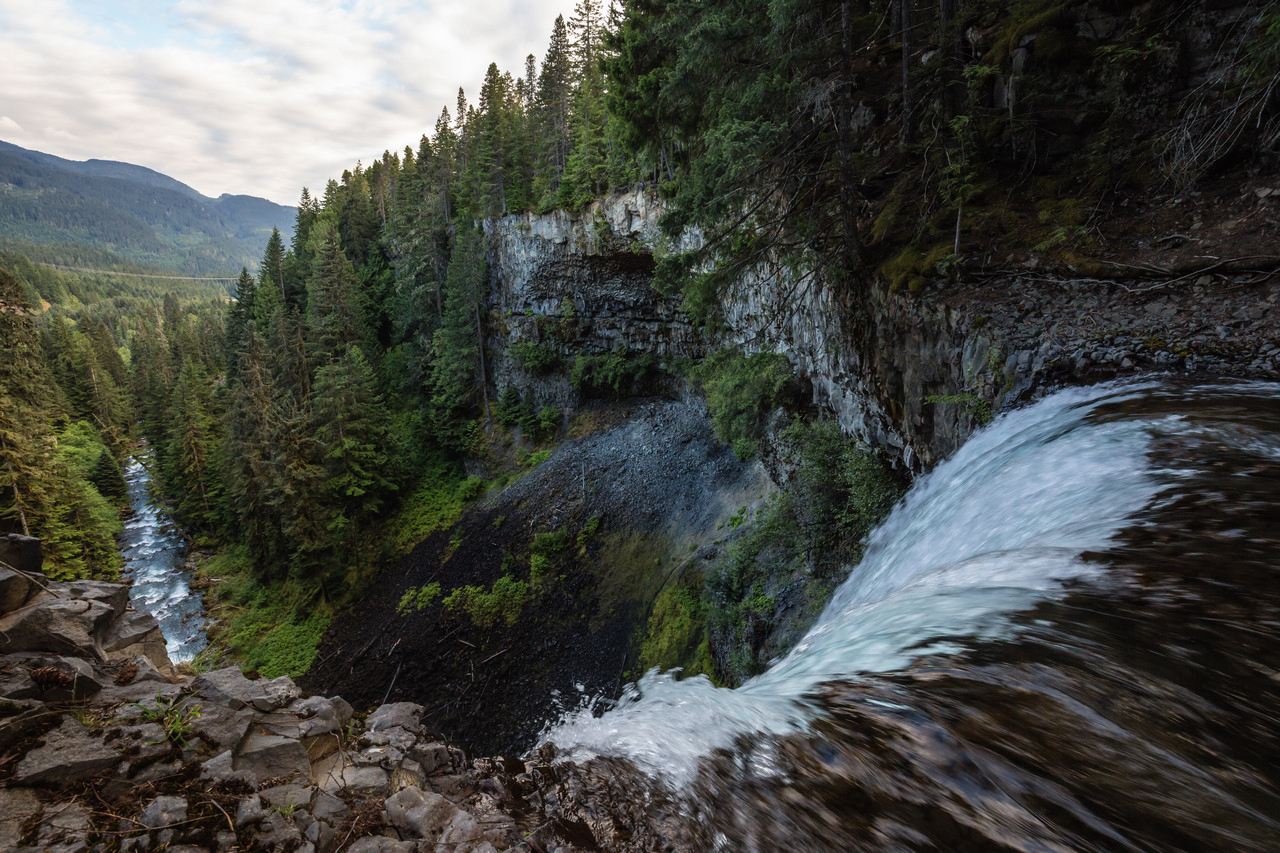 Jumping clear across the country, the artery between Vancouver to Whistler is dismissed by some as overcrowded. Its natural beauty and abundance of passing lanes prove otherwise. Incredible scenery including massive waterfalls and stunning mountain ranges reward the patient. Traffic thins out past the megabucks town of Whistler as the route heads on to Lillooet. Take the less-travelled Route 12 down from Lillooet to Highway 1 when returning to Vancouver. 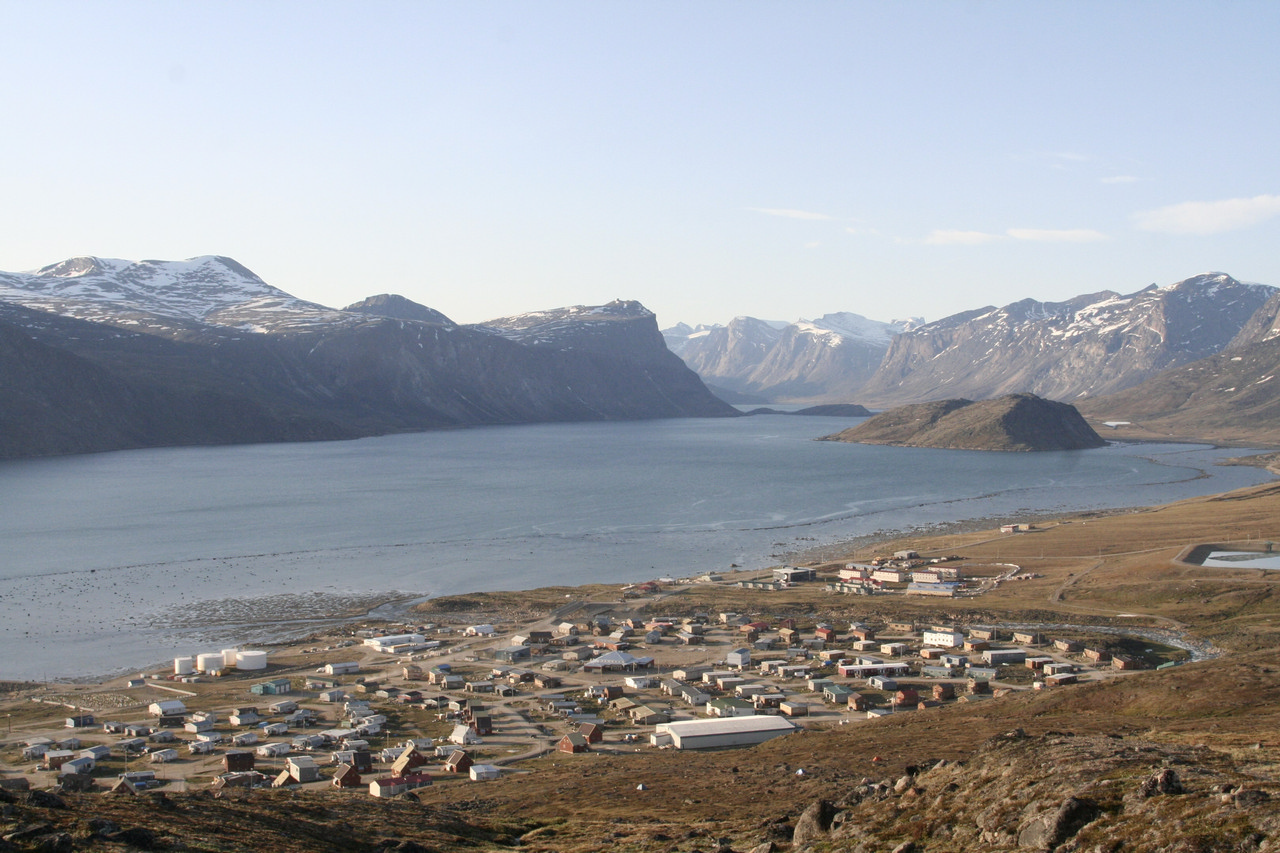 Driving between these towns located far north of the Arctic Circle used to mean waiting until winter months when an ice road was built every year. Now, there is a year-round gravel road stretching 138km past the mighty Dempster Highway right to Earth’s Hat on the shores of the Arctic Ocean. At its very end are vistas like no other right there at Santa’s doorstep. There are 8 bridges, 359 culverts, and countless beautiful views. 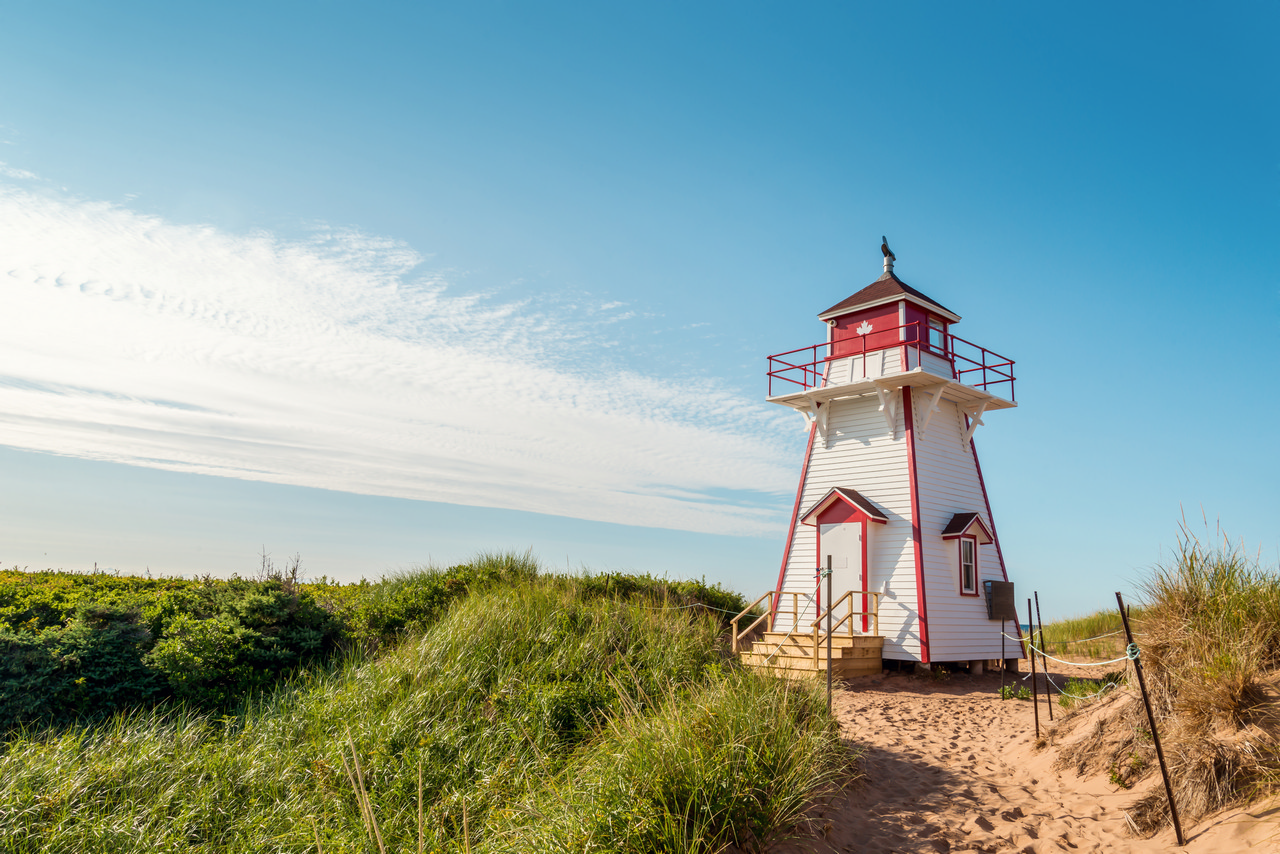 What the gentle island lacks in mountains it more than makes up for in hospitality and scenery. This drive starts in the town of Kensington and promptly heads to the Gulf of St. Lawrence shores. Along the way, it passes through the touristy town of Cavendish where you can stop and say hi to Anne of Green Gables. Pay attention to the signs near Brackley Beach and make your way to the island’s National Park to see Stanhope and its picturesque lighthouse. 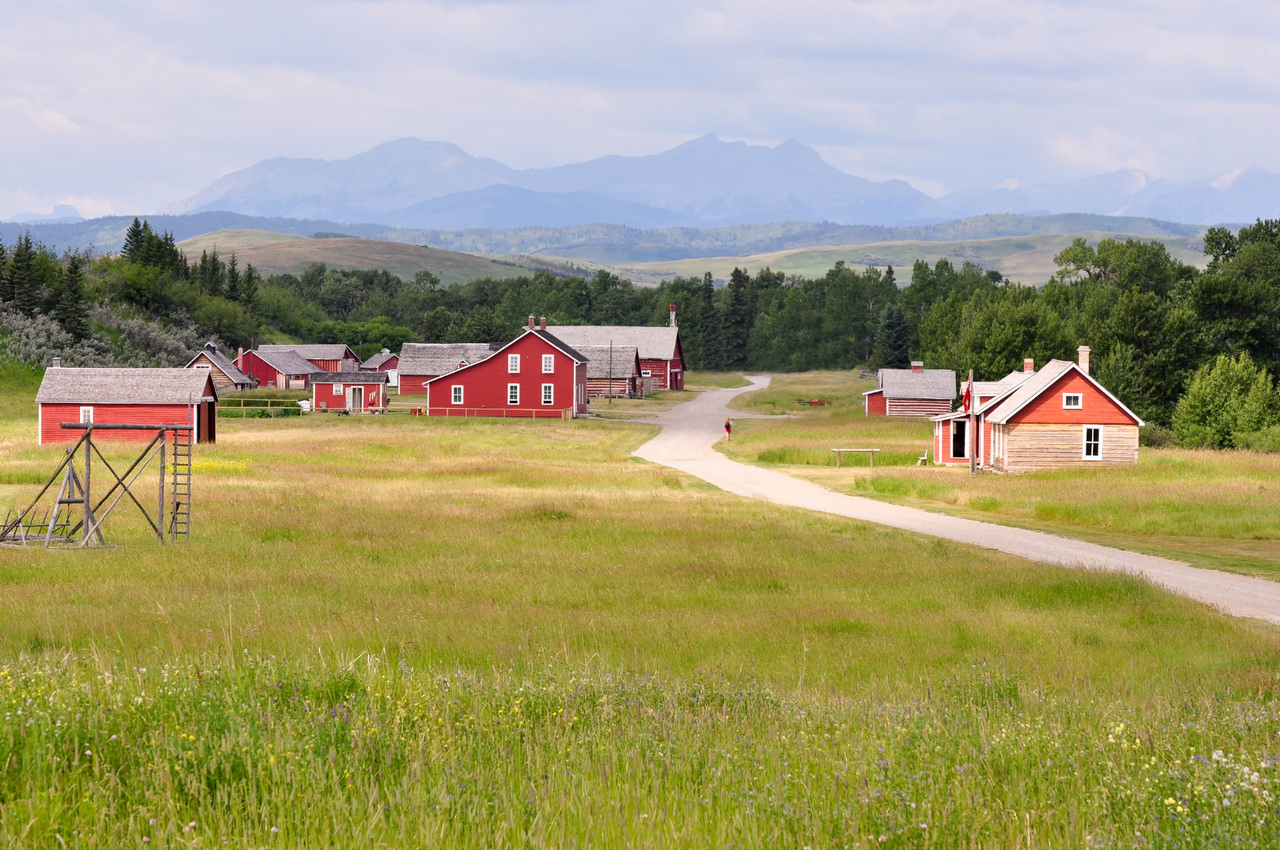 Spanning about 550 kilometres between the towns of Mayerthorpe and Lundbrek, this road in the Rocky Mountain foothills serves up an abundance of great views and western charm. Chain Lake Provincial Park offers more than a few Kodak moments, while the spellcheck-vexing Bar U Ranch National Historic Site shows off horse-drawn wagons to commemorate the history and importance of ranching in Canada. 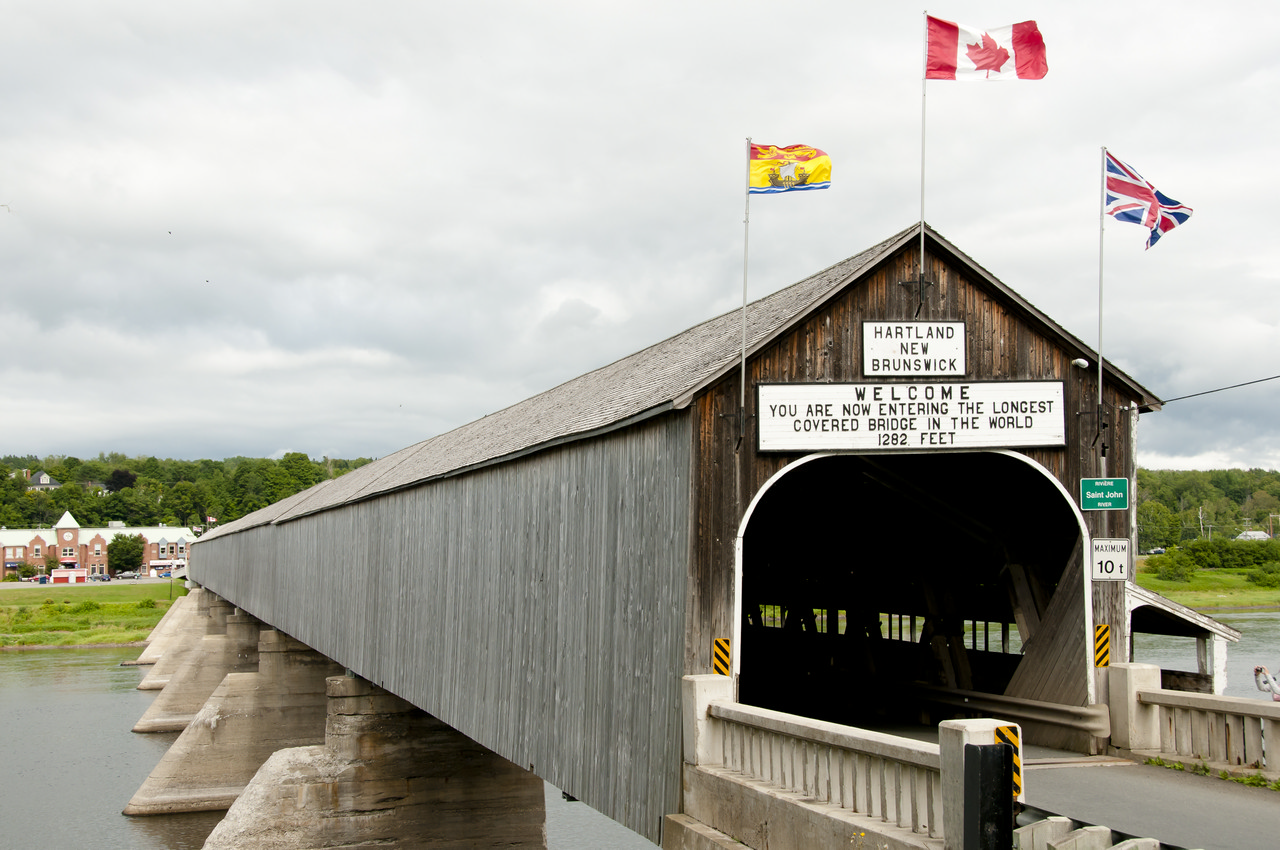 Officially opened 118 years ago, the world’s longest covered bridge is 390 metres long and was placed on the register of national historic sites about forty years ago. The bridge is part of New Brunswick’s so-called River Valley Scenic Drive, a 400 kilometre route that winds through land dotted with tranquil fields and picturesque farm houses. Roadside stands packed with local veggies abound. 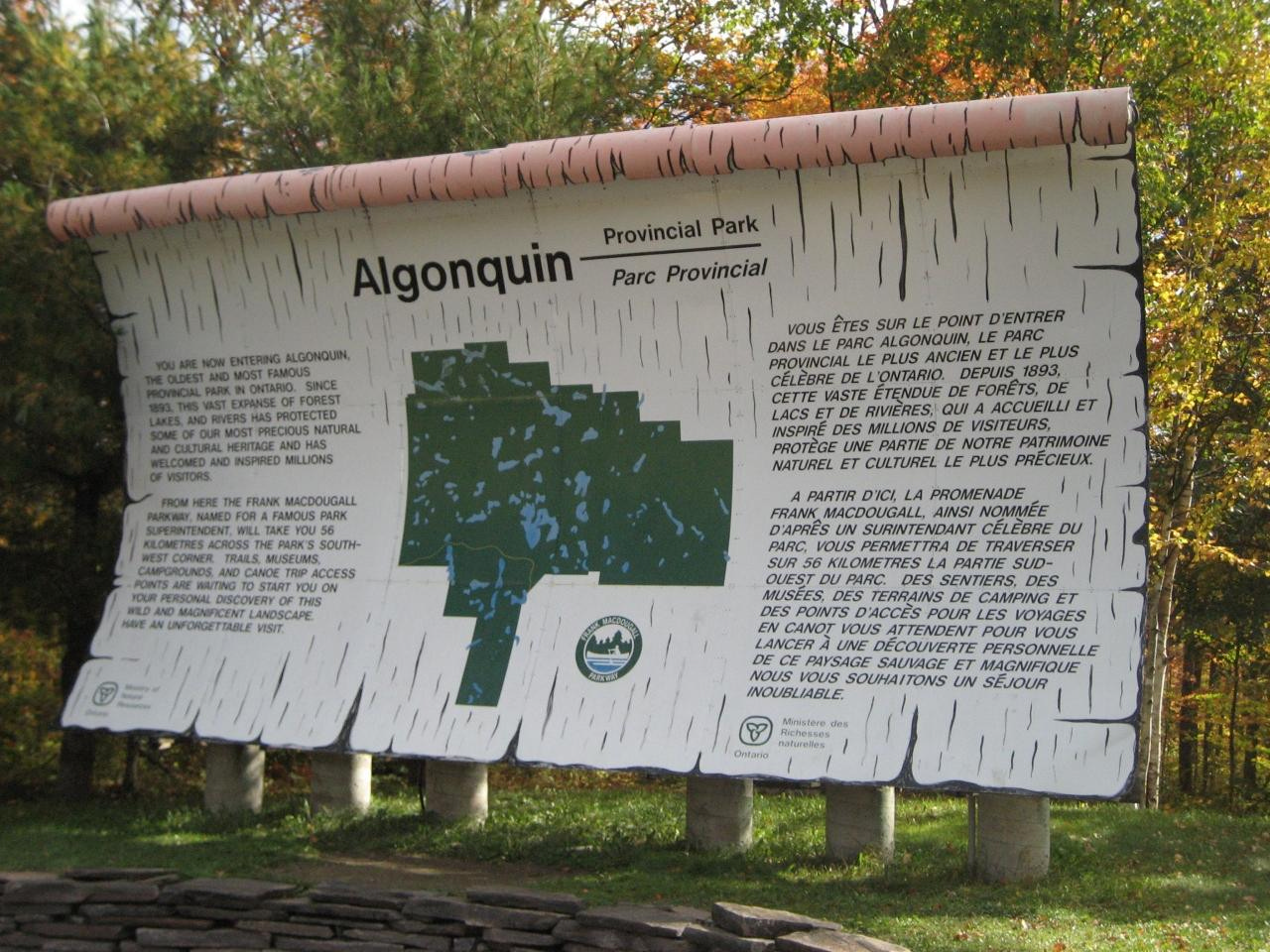 About three hours north of Toronto’s hustle and bustle is the west gate of Algonquin Provincial Park and the scenic Highway 60. The visitor’s centre partway along the route is a great spot to stop and have a picnic. The park is also home to canoe routes, planned weekend events, and plenty of camping. A permit is required for most of those activities but not for enjoying the scenic drive. 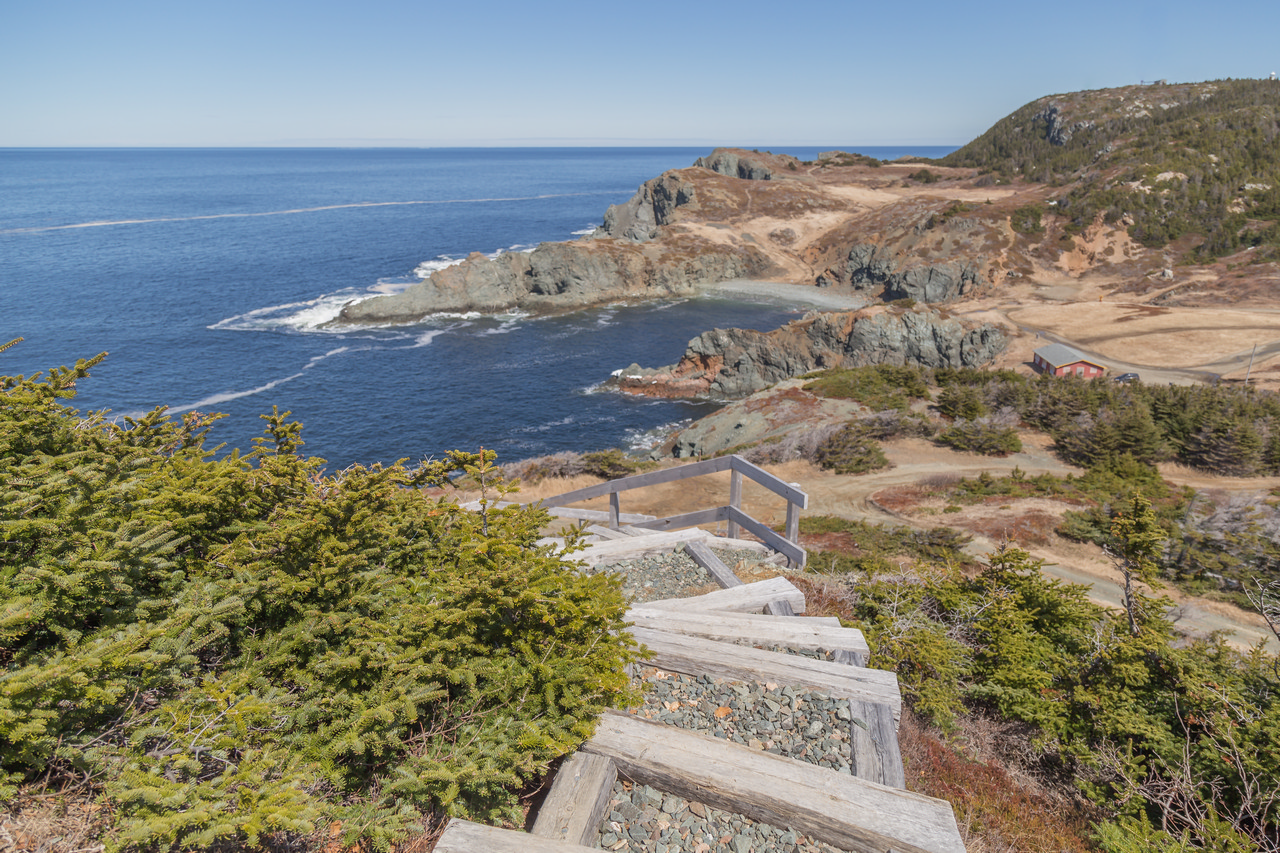 This road is a spur off the Trans-Canada Highway, winding through thick trees and bush before emerging on the coast where a series of bridges allow it to pass over several windswept islands. Its terminus is the fishing town of Twillingate, a community known for being one of the best spots in Newfoundland to view icebergs and whales during the months of July and August. It’s final stretch leads towards Long Point Lighthouse, an active lighthouse that has stood since 1876.