Some of the greatest automotive collections in the world are available to see, now, at the click of a mouse.

Can’t go out to the museum? How about bringing the museum to you? Some of the greatest automotive collections in the world are available to see, now, at the click of a mouse. It might not be the same as going in person, but it’s not bad either. We’ve found some of the best automotive museums in the world that are offering you virtual tours. Some are free, some are not, and some aren’t in English, but that won’t matter once you see the cars.

The Mercedes-Benz museum in Stuttgart is a stunning collection, holding more than 160 vehicles of all types. The collection has some of the oldest cars in the world, since they’re the ones who invented it. Cars, that is. The collection is so big it takes up two tours in person. Now that it’s closed, the museum has made a series of videos and guided tours that you can watch from home. There are YouTube videos, Instagram Stories, and digital exhibits for all of the museum’s current offerings. 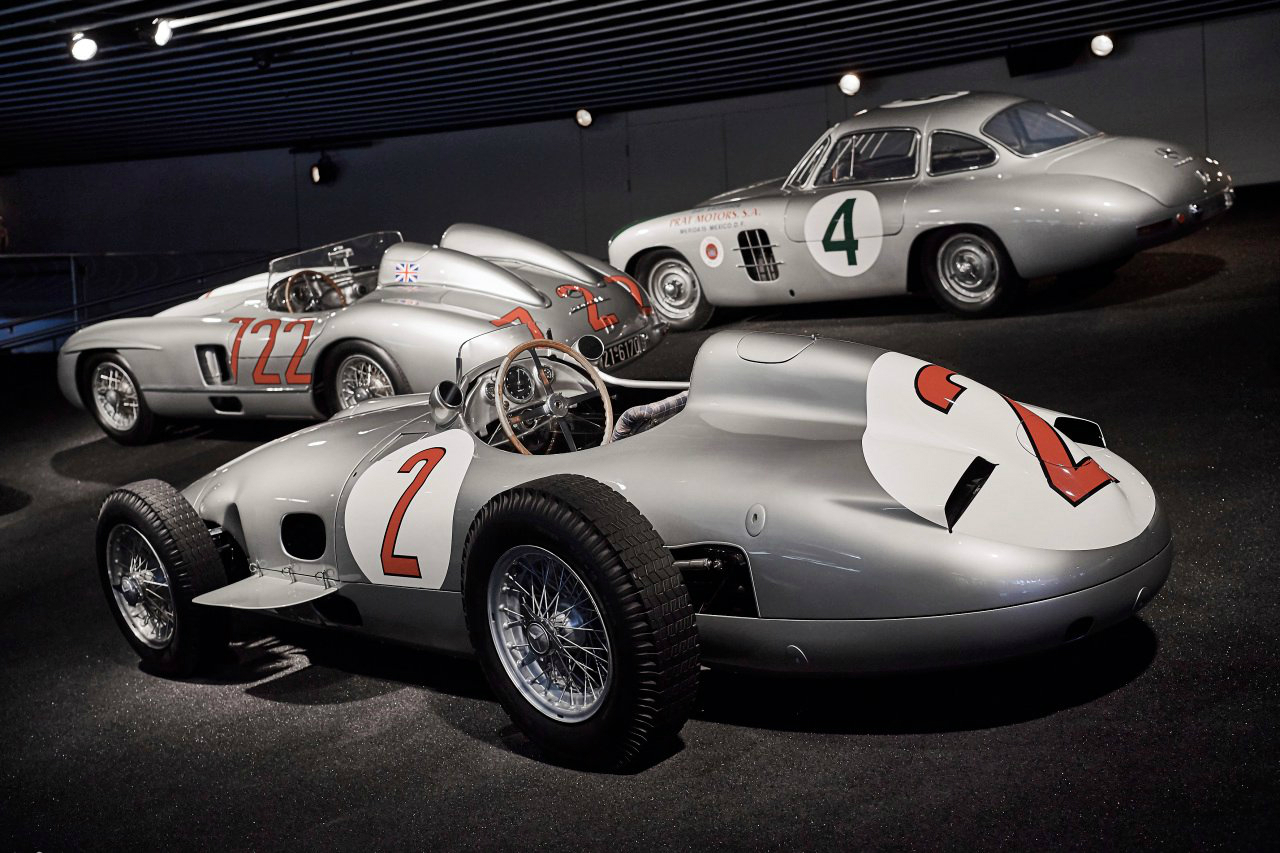 Nissan’s Zama Warehouse, home to the company’s massive heritage collection is closed right now, but they’re having a nearly thee-hour long virtual tour to showcase the amazing machinery inside. The walkthrough was recorded live, and was, of course in Japanese, so you may have some trouble understanding the narration. But YouTube has automatic translations now, so just turn on the captioning.

Mazda’s collection in Hiroshima, Japan, is normally by reservation only, and it’s closed entirely since December for renovations, not set to reopen until June. The site looks back at the history of the automaker as well as technology it has developed and future products. There’s even a portion of the real tour that shows you part of the automaker’s working assembly line. You can access the full tour using Google Street View, letting you walk virtually around the museum at your leisure. 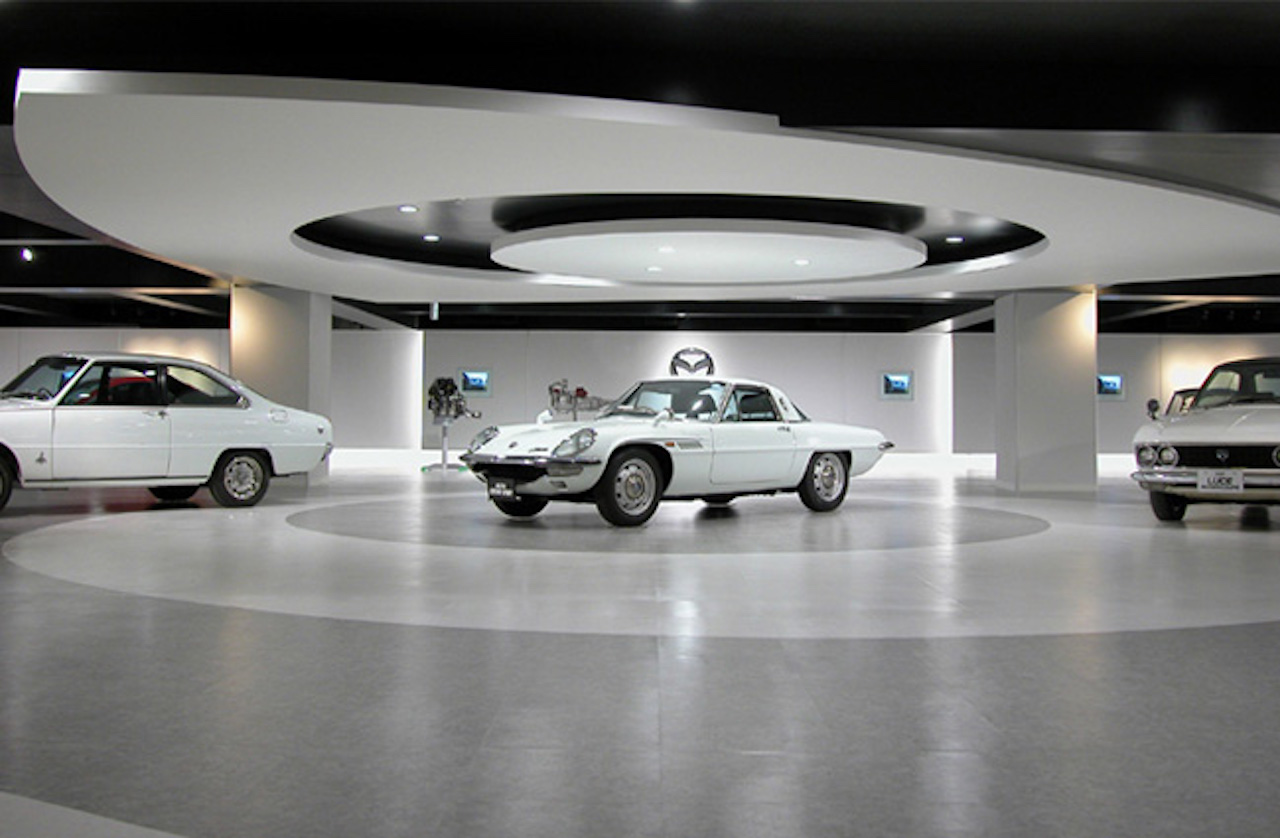 The Lane Motor Museum in Nashville has a collection of some of the strangest vehicles around. From tiny three-wheelers, to a flying car, and cars that look like they were built in someone’s shed. There are automobiles here that you’ll likely not see anywhere else in the world, including what looks to be a rocket-powered three-wheeler. It’s well worth the virtual walk. 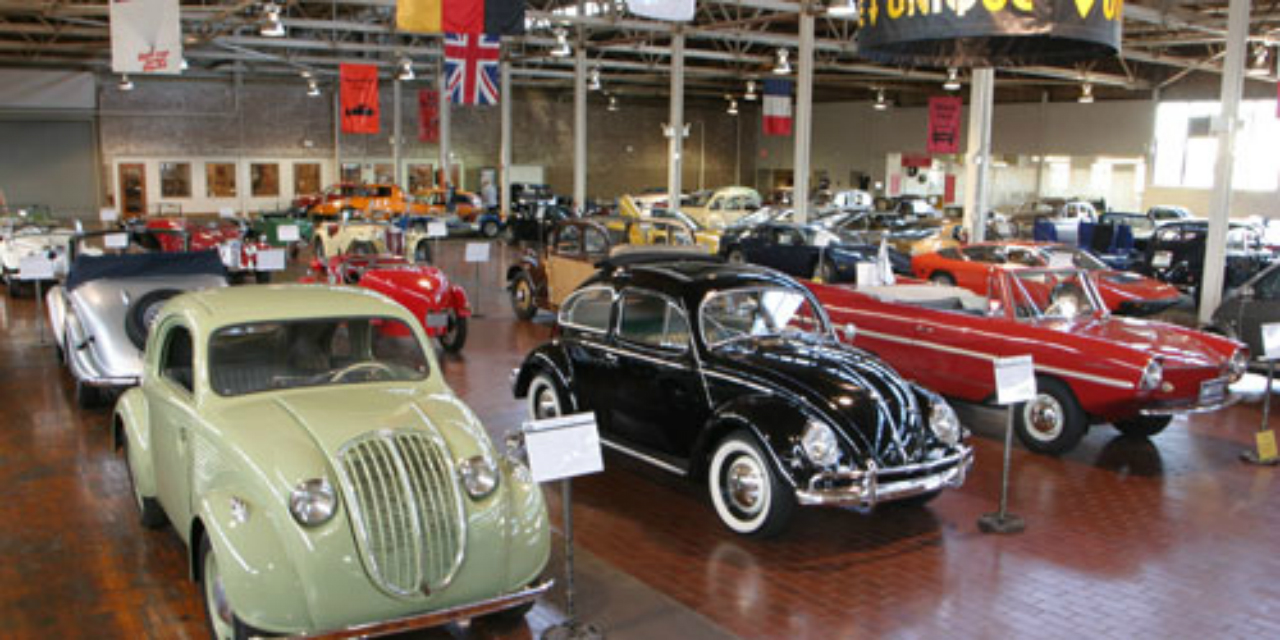 Porsche’s own museum has more than 80 vehicles in 5,600 square feet of exhibition space, in a stunning building. Inside you can see cars dating back to the very beginning and even some of the cars Professor Ferdinand Porsche designed before starting the company bearing his name. While there’s not an official digital tour, this 15-minute video from YouTuber Shmee150 should give you a good look at what the site has in-store.

The Petersen Automotive Museum in Los Angeles has one of the greatest collections of vehicles in the world. But its most special ones are stored in the vault. This one isn’t free, the museum is asking for a donation because it needs to be able to reopen the doors down the road. But this tour is unique: It’s live, meaning that you can talk to a staff of experts who can answer questions and try to focus on certain vehicles. The museum also has YouTube videos with educational activities and crafts for young auto enthusiasts to complete. 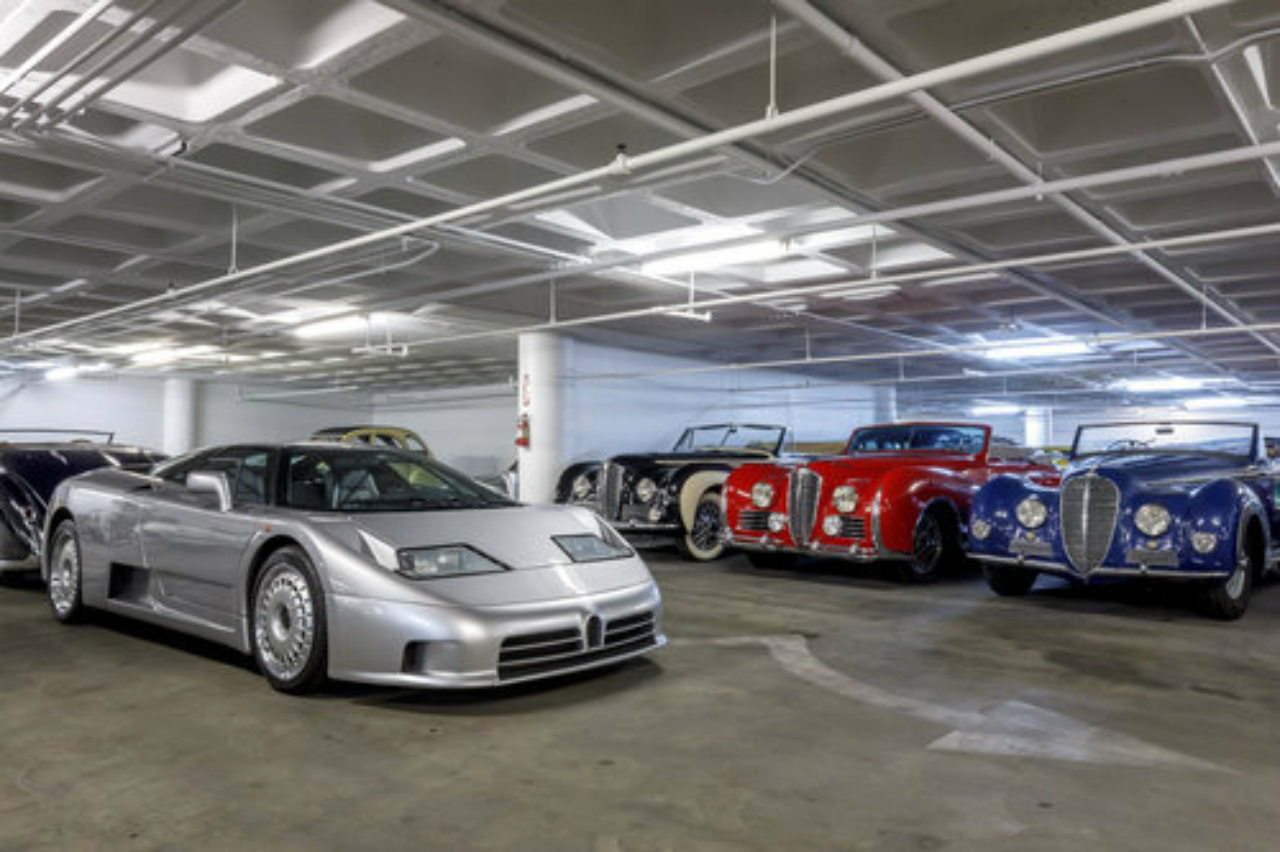 Ferrari actually has two museums, one in Modena and one in Maranello. The former focuses on the life and work of Enzo Ferrari and includes a home and workshop that belonged to his father. It also shows some notable vehicles including 1950s cars and F1 racers. The Maranello museum has more cars, more history, and more trophies, as well as showcases of the company’s technology. Here are the Streetview versions of the tour for Maranello

AutoByzz.my has a look at both on video if you prefer. One in Modena and one in Maranello. 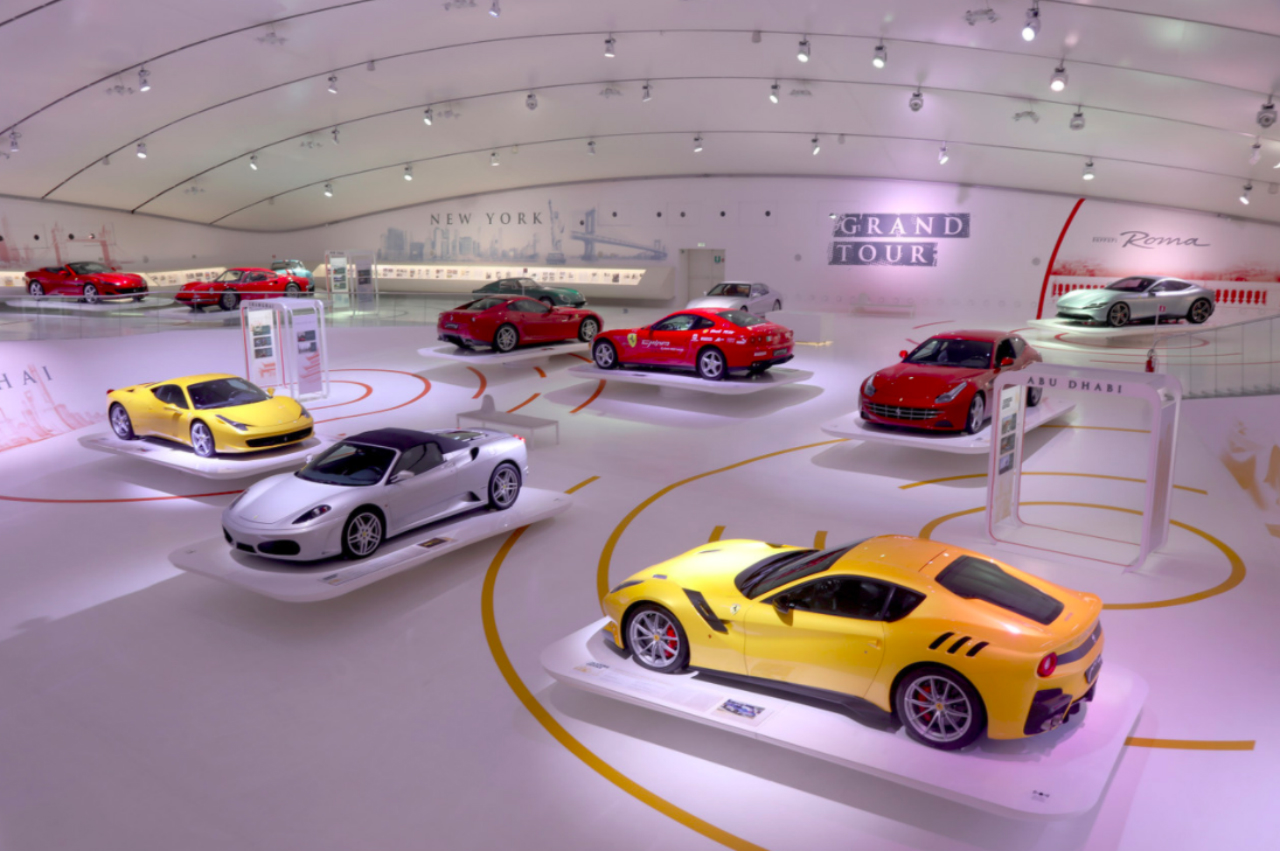 Lamborghini offers you a tour of the company’s museum through Google Streetview. It shows you some of the iconic cars inside like the Veneno, Centenario, and even some cutaways that showcase the rear-engine V12 monsters that Sant’Agata is famous for. For video, here is another unofficial tour, from YouTuber LukaDrives.

The National Corvette Museum in Bowling Green, KY, is the home of the history of the Corvette. You can see throughout the museum using Google Street View. The museum holds cutaways, classic and historic models, and has special exhibits including motorcycles and hotrods. You can even tour the sinkhole that opened up in 2014 and captured eight of the museum’s Corvettes. 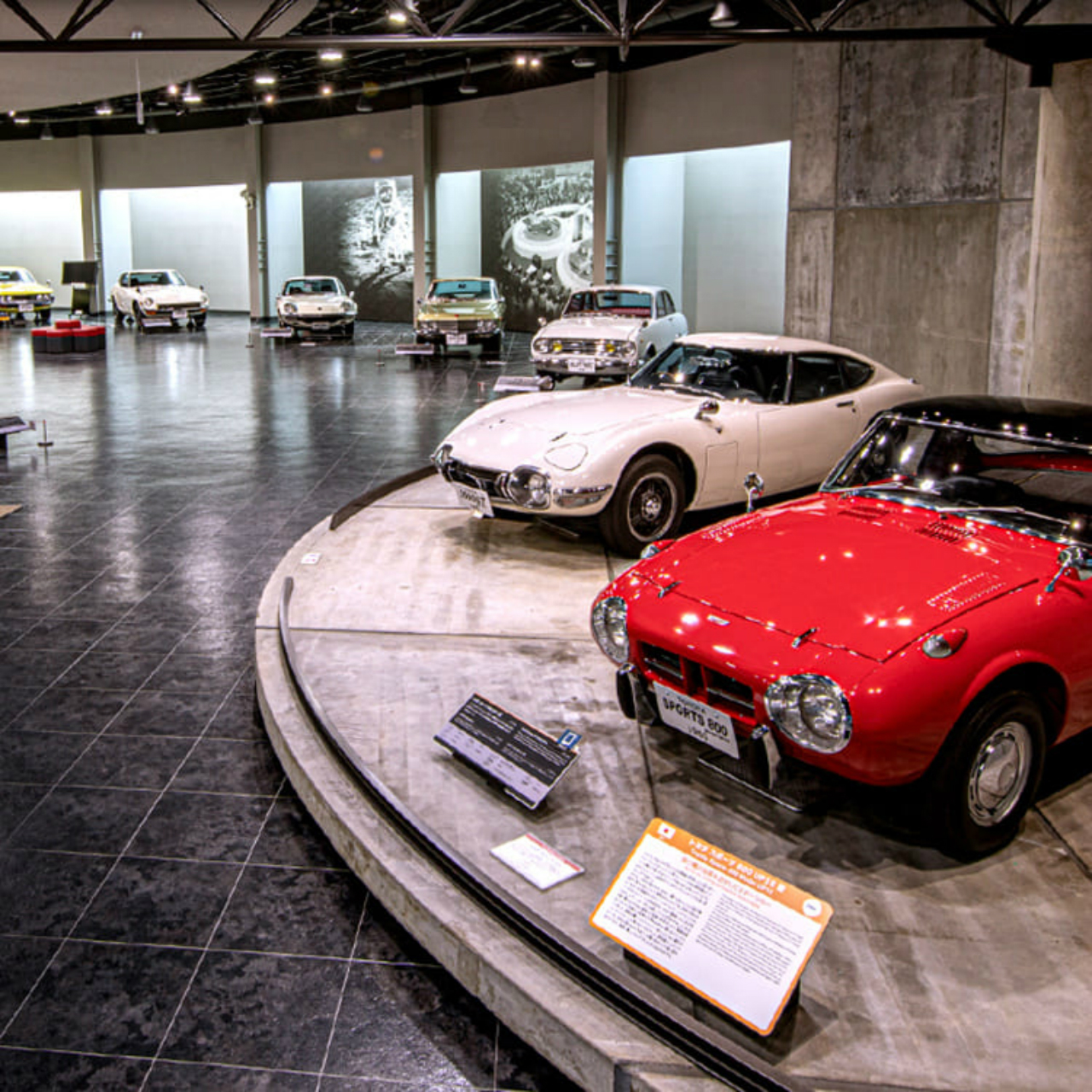