Six Car Design Trends That Need To Die In The 2020s

From tail fins to cartoon graphics, every generation of cars have their own set of bad trends. Here are the ones that finally need to die in the 2020s.

Cars are better now than they’ve ever been. They’re faster, more fuel-efficient, easier to drive, easier to park, safer and more comfortable.

However, while the last 10 years have seen an enormous leap in the overall quality of cars, they’ve also left us with a number of annoying trends. Maybe some of them seemed like a good idea at the time, others, though are more perplexing in their decisions. What they all have in common is that they seem to have been born from the philosophy that “more is more”. But more isn’t always more. Sometimes restraint is what makes the best art or products. Not everything needs to be innovated on or gussied up.

These are the car design trends that need to die in 2020. 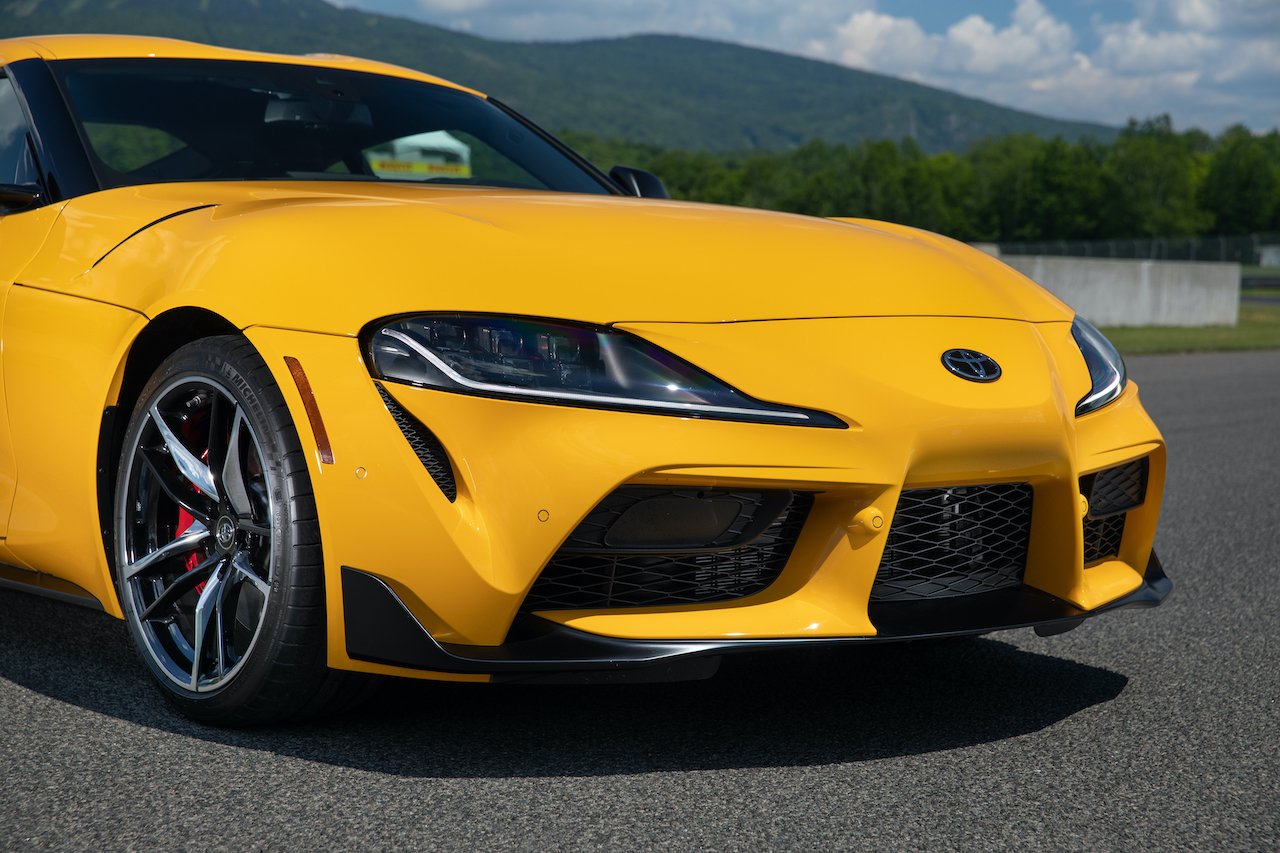 Perhaps one of the most persistent and annoying car design tricks of all time is adding anything to the appearance of a car which makes it look like it goes fast, without actually making it faster.

From tribal “screaming chicken” illustrations on hoods, to unnecessary wings and spoilers, this trick is nothing new. However, one that seems to be especially pervasive nowadays is the addition of fake vents on cars. Instead of a free-flowing air vent designed to cool an engine or brakes, what you get is a hunk of plastic. Even on sporty cars you might expect to have real vents like the new Toyota Supra, Honda Civic Type R, and Subaru BRZ, this trend persists.

Granted, some engineers have claimed that some fake vents are merely placeholders for the aftermarket to tinker with (such as the new Supra), but it’s still hard to shake the feeling you got sold a gimmick. Additionally, the flack you’re going to receive from fellow enthusiasts is definitely not what you want to hear right after buying a new car.

“No, those aren’t real vents, Mark. What do you know anyway? You put a wing on your Jetta.” 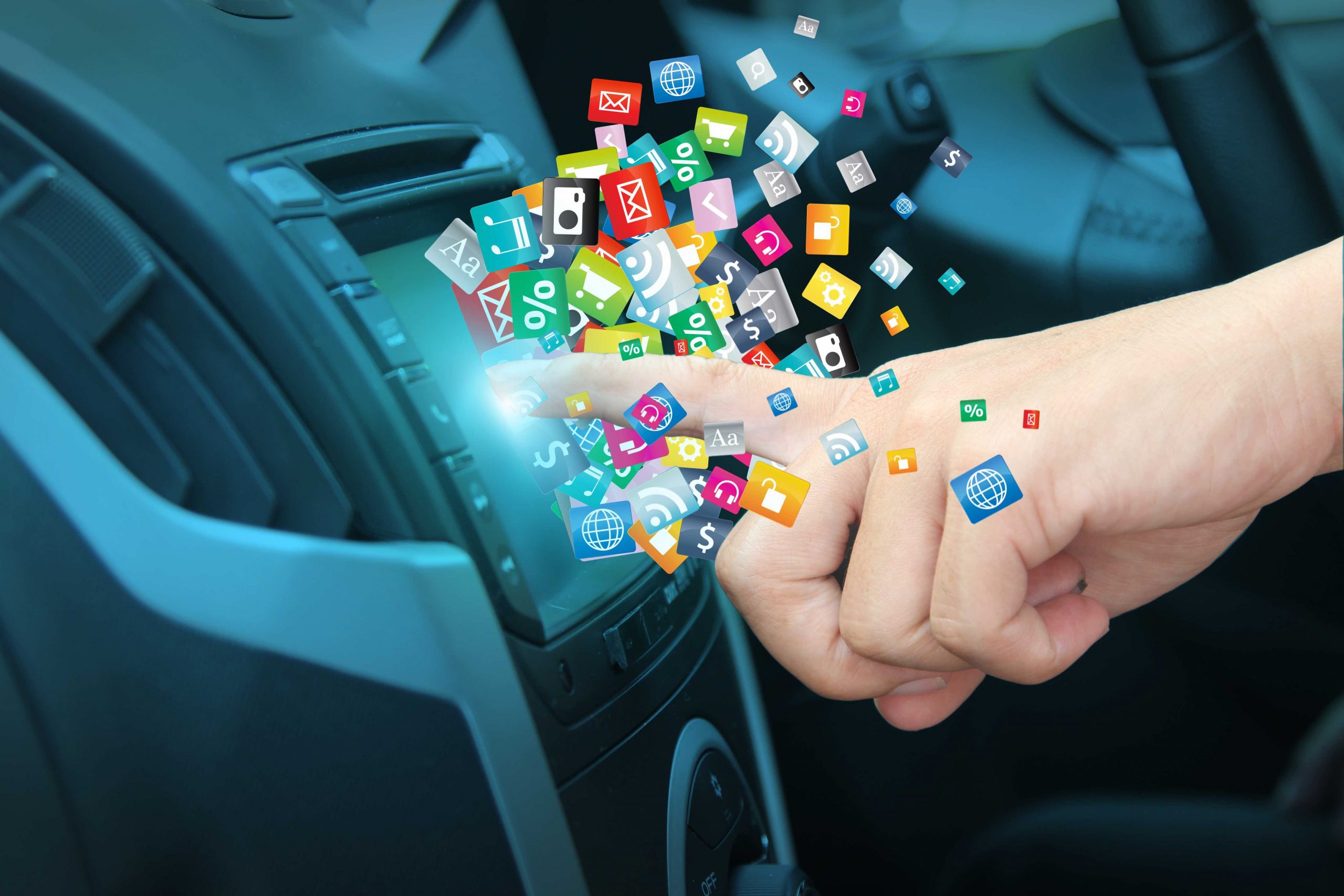 Integrating multimedia touch screens into cars seems like a logical next step to automotive entertainment and functionality.

However, what we can all do without its social media integration. It’s bad enough that we’re all glued to our phones, being constantly bombarded with push notifications and whatever dumb thing the president just posted on Twitter—do we really need to have this distraction while driving?

Also, how is this not illegal? Get caught texting while driving? Pay a fine. Read the Facebook notification about Susan nailing her chicken pesto dinner on your in-car info screen? No problem.

Please, auto-manufacturers, just give us space away from the constant harassment of social media notifications and just let us drive. 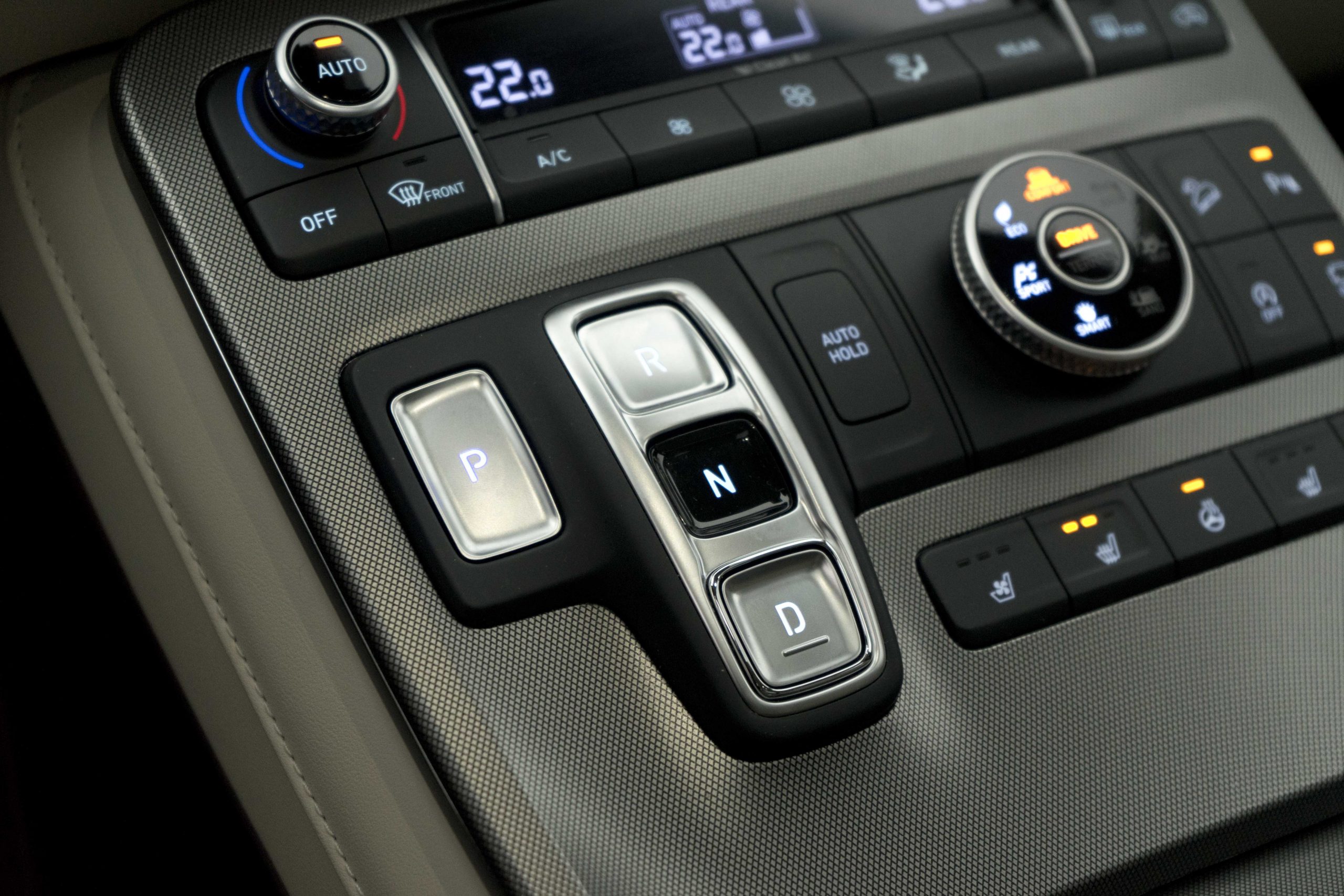 Maybe this is something that makes me sound like an old curmudgeon to complain about, but I just prefer a gear lever over a series of buttons or a dial on automatic transmissions.

Yes, the “no lever” thing looks impressive, luxurious and futuristic by streamlining the lines of the interior. However, the shift lever was intuitive and universal. You always understood where the park, reverse, and drive were. And it made three-point-turns a breeze.

With buttons, you have to remember where they are, push the right one, wait for the computer to order up the correct gear, and then park your car. It feels soulless, tedious and less ergonomic overall.

A lever feels like an extension of your body, buttons don’t. 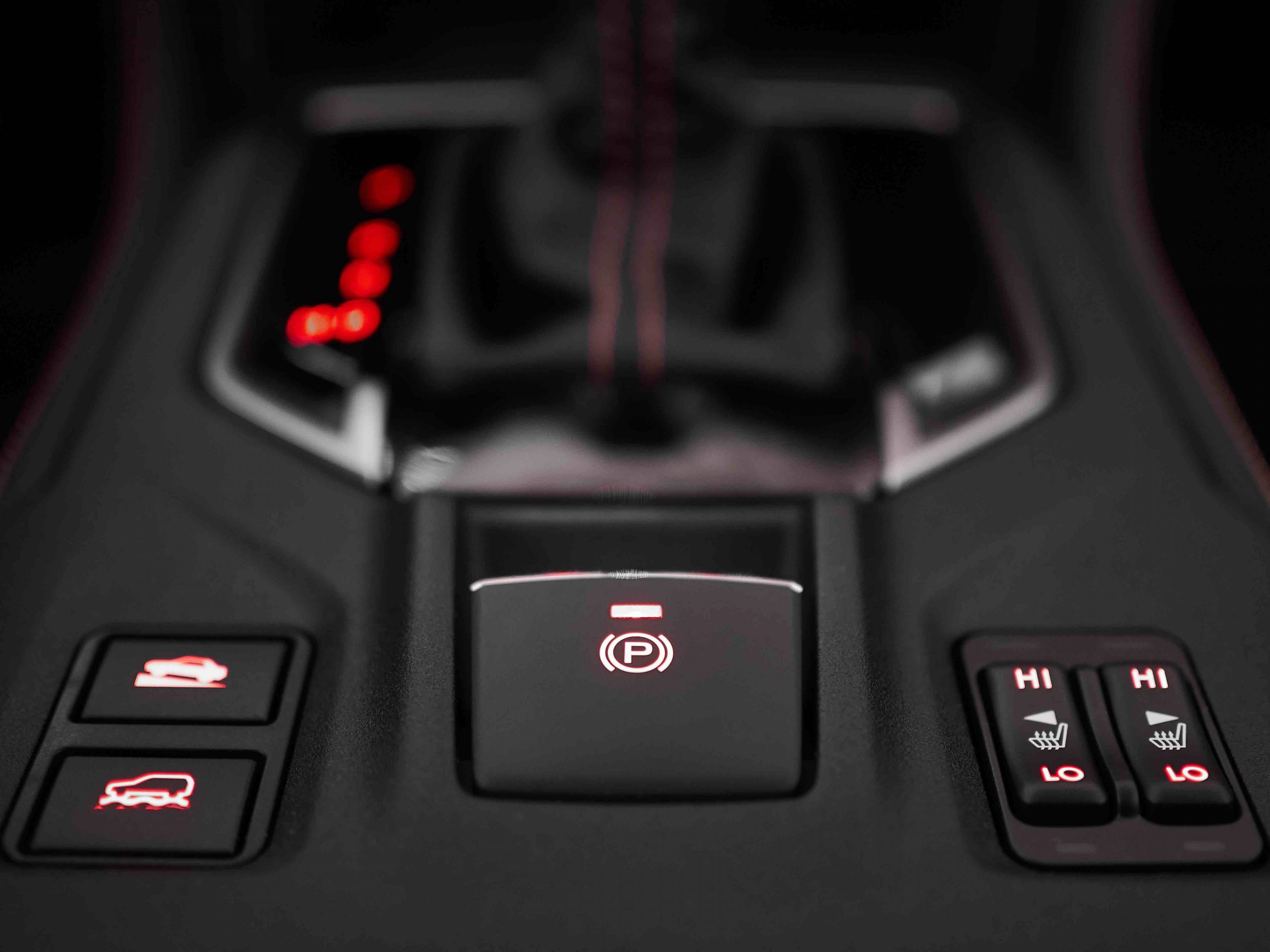 This is especially a problem in sports cars. Like the leverless automatic transmission, the push-button handbrake is another one of those features that serves to diminish the level of connectivity you feel with the mechanical workings of your car.

A manual handbrake makes sense visually as well. It’s easy to tell when it’s on or off— up or down. While many cars will automatically release push-button handbrakes when you put the car in gear, some still don’t and this can be…well, pretty annoying and embarrassing when you try to set off.

Also, how are you supposed to do handbrake turns and drifts with a button? Not cool. 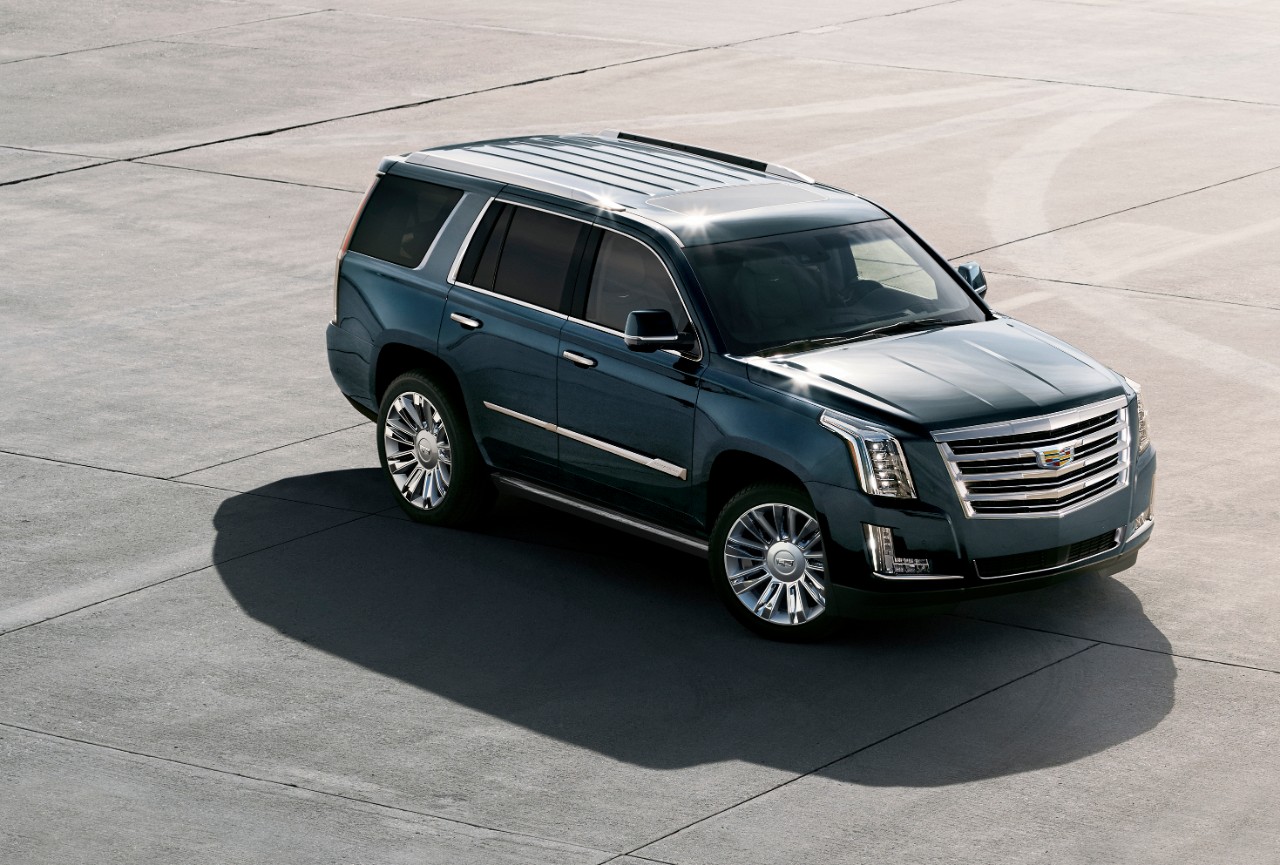 Granted, this is much less of a problem now than it was in the early-to-mid 2000s (thanks for literally nothing, Pimp My Ride). However, we still see many vehicles clinging to bits of chrome trim and rims.

However, cars like the Mustang and brands like Cadillac need to let the whole chrome trim thing go entirely. It just makes them look outdated and reinforces the image that the badges only cater to an older demographic.

Sports and luxury brands like Jaguar and BMW have turned away from the chrome-look in favour of black chrome and brushed aluminum. It’s a much more contemporary and sophisticated look. 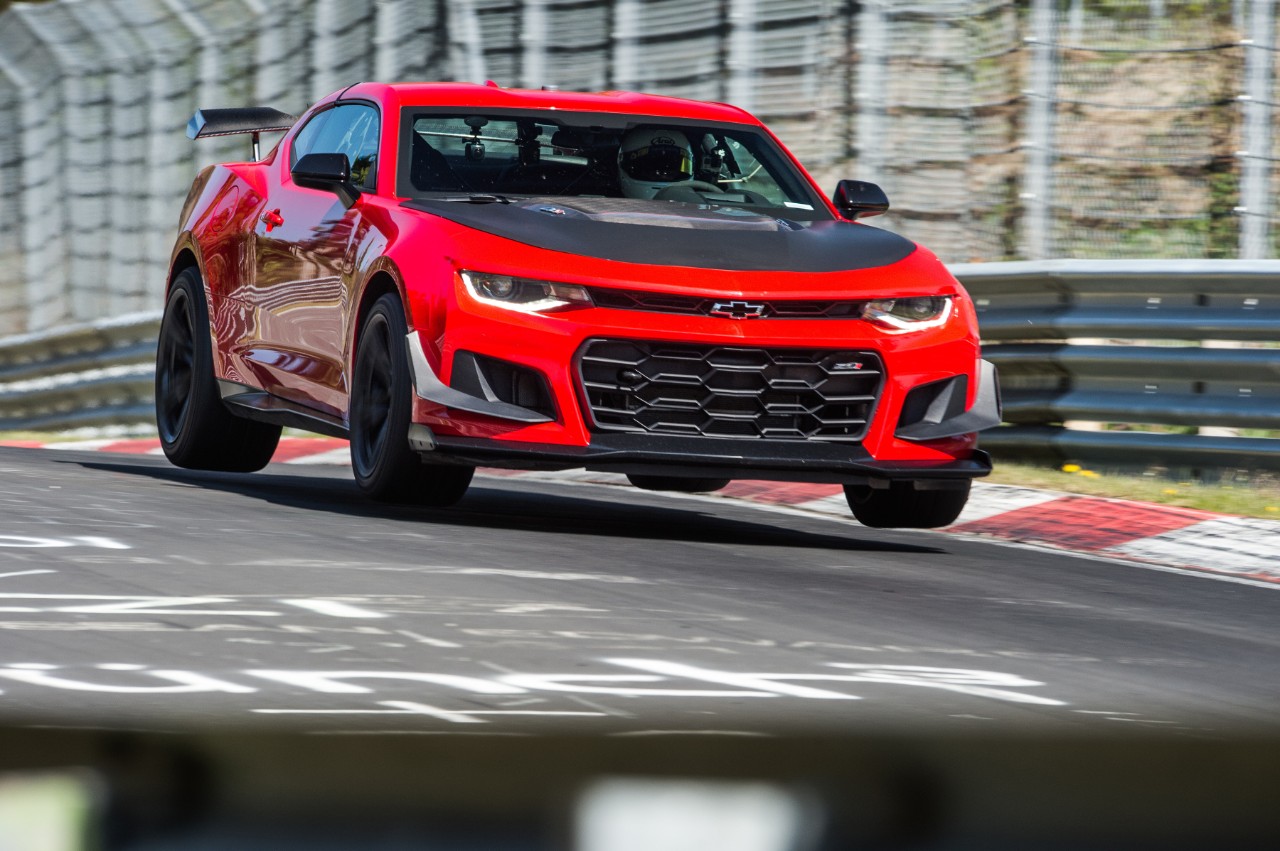 Modern cars have so many design-elements integrated into their body panels, that they’re actually beginning to all look the same. Yes, there are lots of bits and bobs that now need to fit into the bodywork of a car. Fog lights. Radar detection. Parking cameras. Wings. Chin spoilers. Those fake vents we mentioned earlier. The big radiator cooling mouth in the bottom centre of the front fascia. And on top of all that, new crash safety standards which serve to be kinder to pedestrians and passengers alike.

Those are all arguably good things. However, they all serve to make cars look more ubiquitous. And that effect is amplified when designers try to “out crazy” each other with overly aggressive styling.

The Subaru WRX STI and Honda Civic Type R, for example, have such similar silhouettes not because of their lack of design elements, but because they have so many. The Chevrolet Camaro is another example of too much of a good thing. It feels hard to really picture in your head, because its bodywork incorporates so many sharp lines, vents, and other design elements.

Even the beloved Corvette C8 is hard to identify from the side when placed next to other mid-engine cars like the Acura NSX or Ferrari 488. 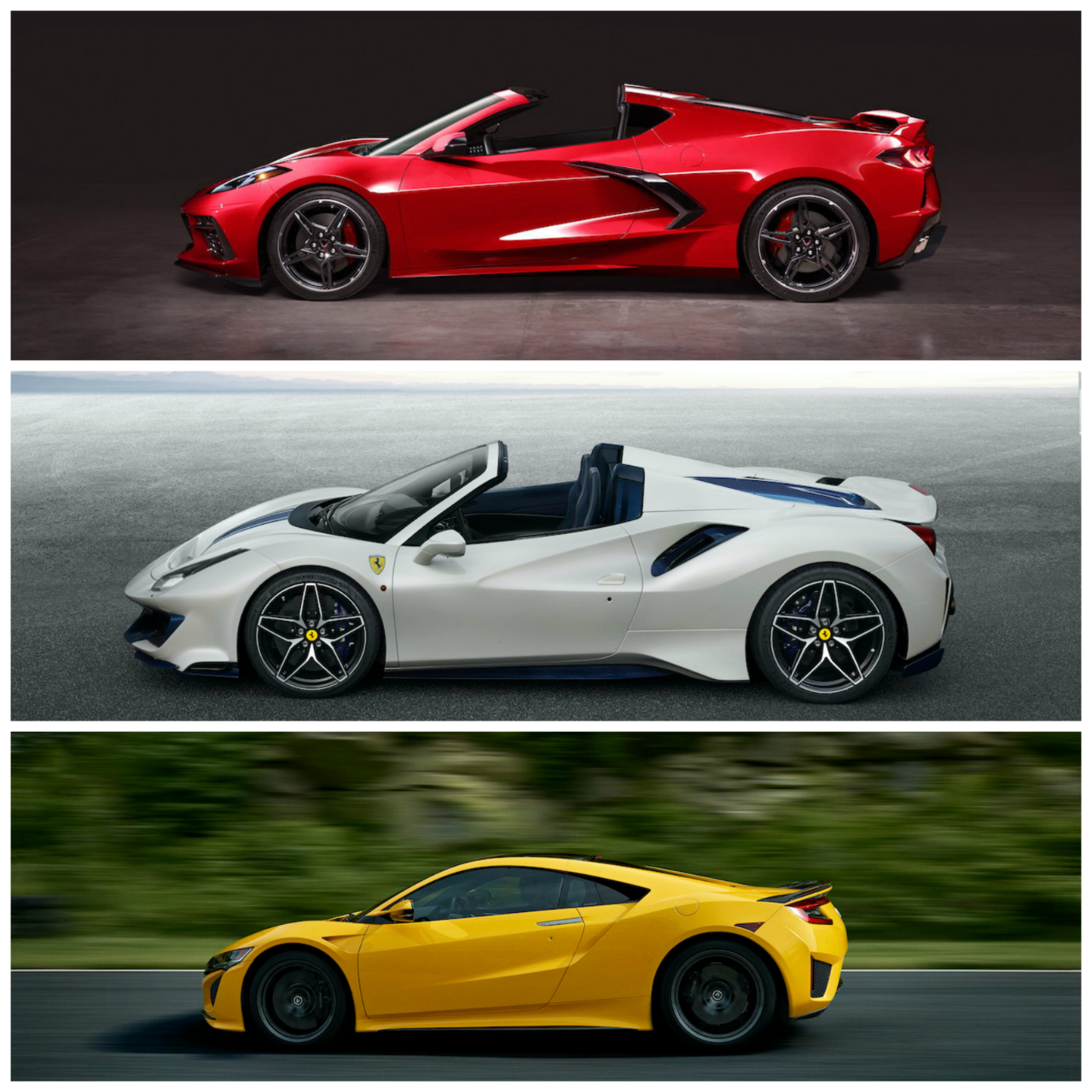 On the flip side, look at cars which have resisted changing their design too radically, like the Porsche 911 Carrera. Its silhouette is still instantly recognizable and timelessly handsome.

The same is true for cars that don’t turn into giant robots. A 1967 Mustang is recognizable from half a mile away. A 2019 Mustang? Not so much. 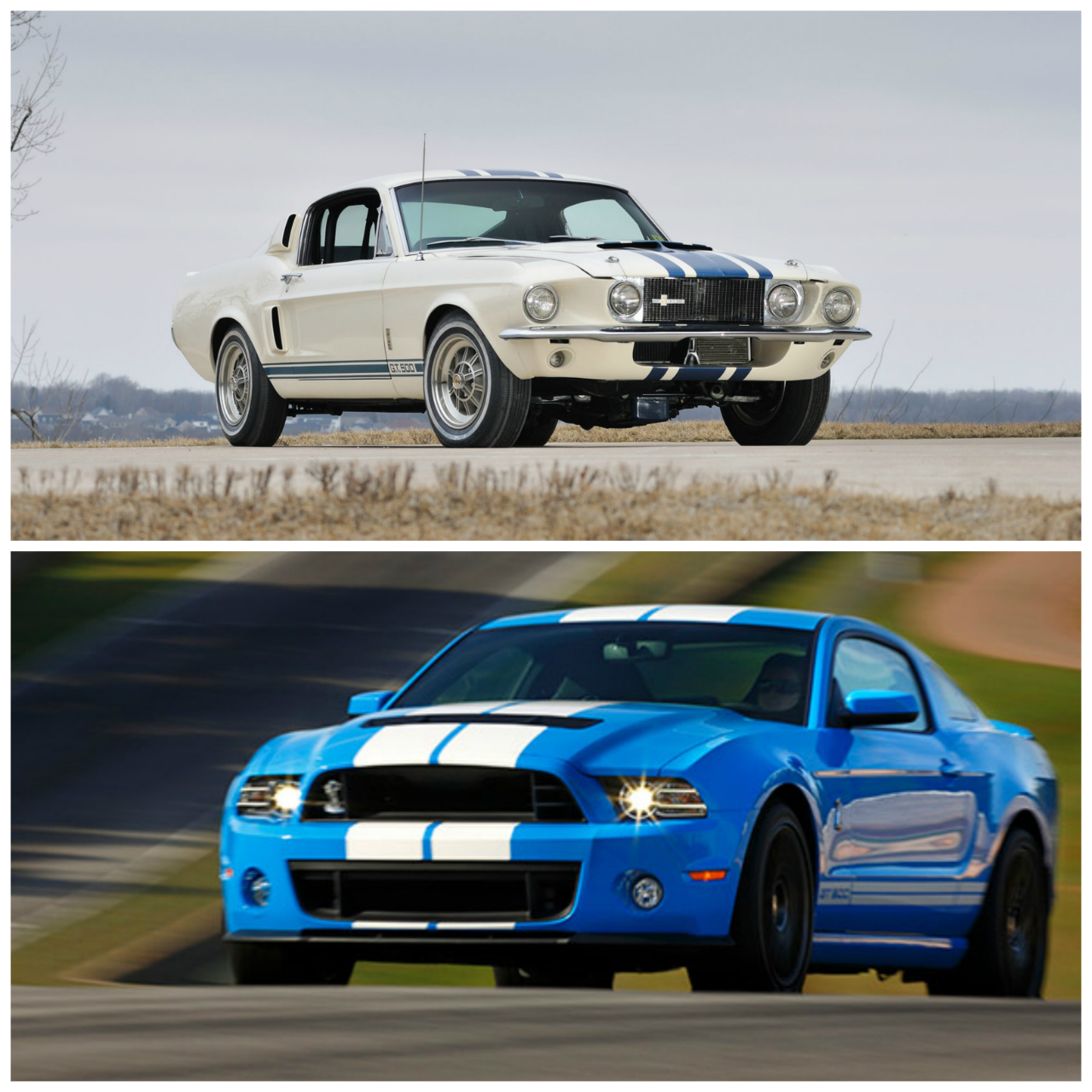