It’s not too late! Great Xmas Gifts For Petrolheads

Here’s a list of some quick and easy gifts for the car lovers, tinkerers, and drivers in your life.

While some may say Dec. 21 is too late to start your Christmas shopping, we’re pretty confident that most of those people talk one way, but act very differently ergo they’re just starting their shopping now, just like almost everyone else. As my esteemed colleague Norris McDonald says: December 25th just has a way on sneaking up on you, doesn’t it?

In that light, here’s a list of some quick and easy gifts for the car lovers, tinkerers and drivers in your life.

Recently, Lego revamped its car- and racing-themed Speed Champions series to feature larger cars in roughly 1:43-1:24 scale that are now wide enough to accommodate two Lego minifigures in the cockpits, side-by-side. Some of the models offered include the Nissan GT-R, Ferrari F8 Tributo and our favourite, the Audi Quattro rally car. 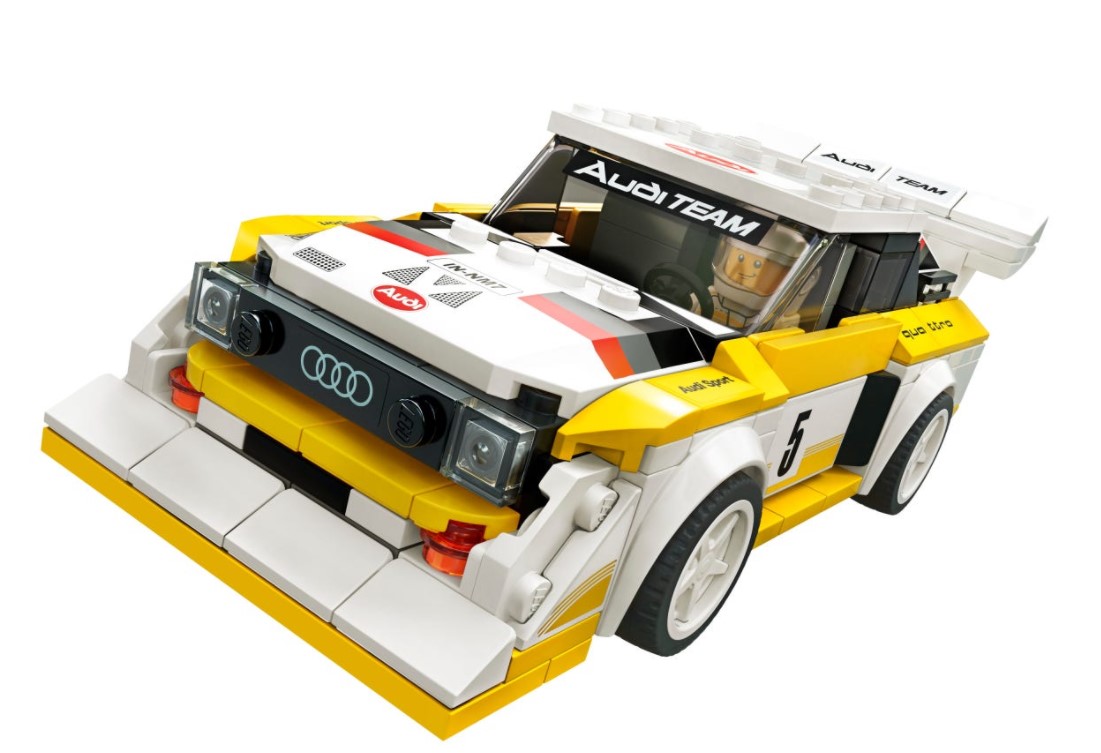 Come on, admit it; there’s just something so cool about tie-ins between tech and clothing companies and car brands  – especially exotic car brands. These beauties from Master & Dynamic are noise-cancelling, but also come finished with very car-like materials such as Alcantara suede. They are wireless and have a 24-hour battery life as well as a USB-C charge port. 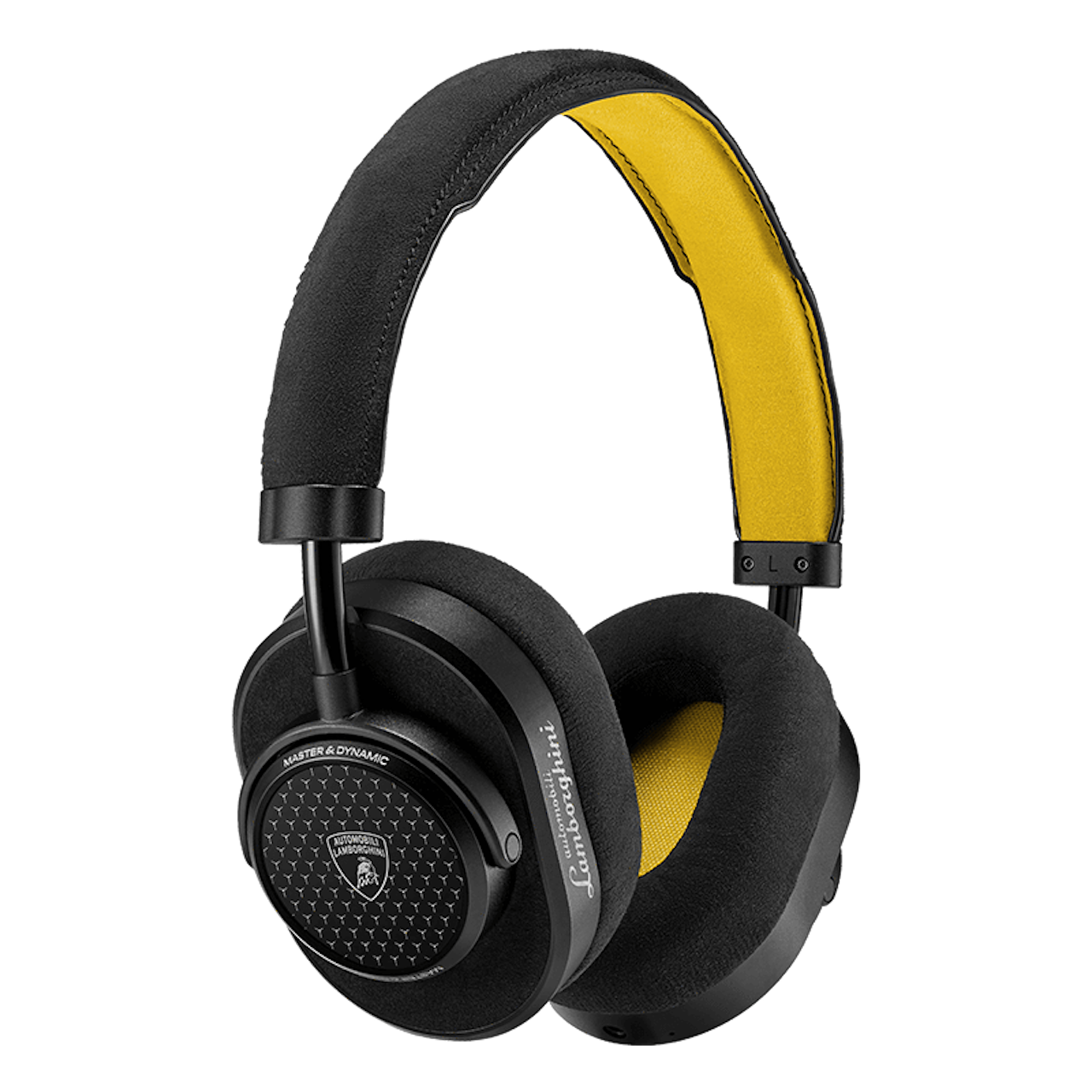 If your loved one favours the streamlined look of in-ear headphones, then it doesn’t get much more streamlined than a pair of earbuds shaped like a McLaren sports car…or something. Either way, these beauties from American manufacturer Klipsch provide eight hours of listening pleasure and a fantastic carrying case. 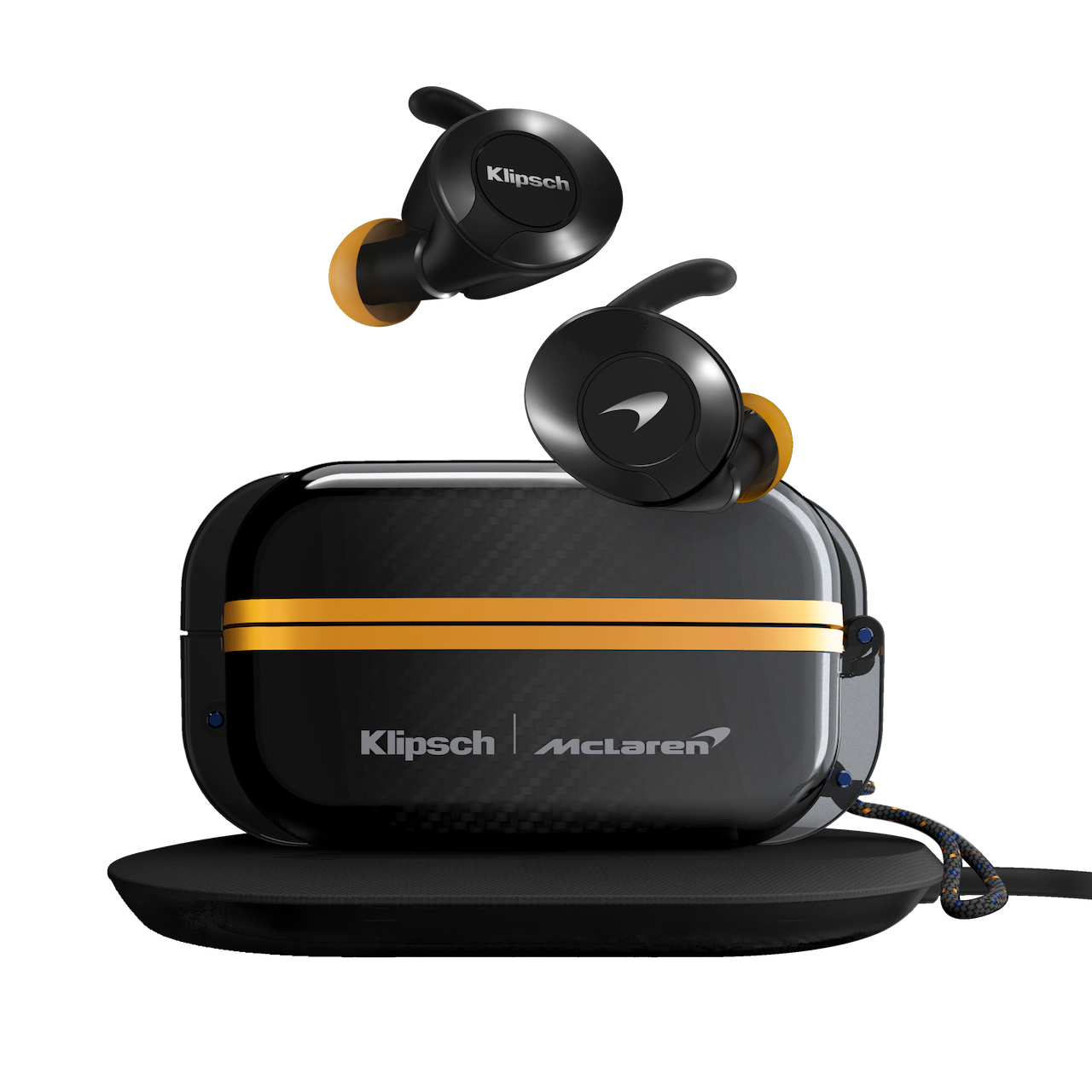 Speaking of partnerships: Puma has a whole line of clothing as part of their tie-in with BMW. Everything from shoes, to t-shirts and even kids’ track pants are available. They also have a tie-ins with Porsche, Red Bull, Ferrari and Mercedes-AMG. 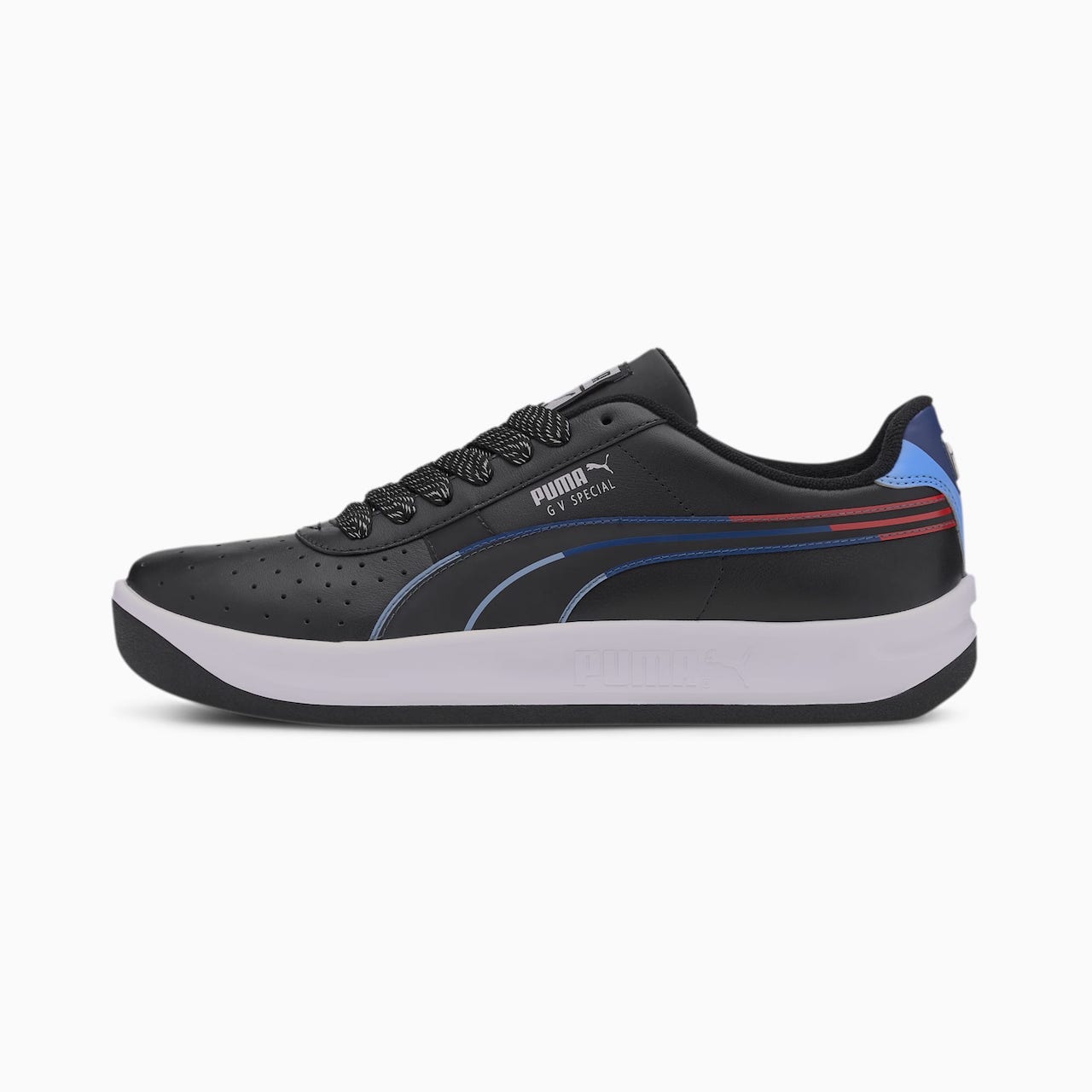 If cross-branding isn’t your thing, then perhaps going for shoes from a brand that is a shoemaker first-and-foremost is a better idea. Especially if it’s a brand so closely related to Canadian racing history, as is the case with Piloti. They say that legendary Canadian racer Ron Fellows credited their shoes with helping him extend his racing career after suffering nerve damage in his foot. Piloti’s collection includes all sorts of designs, from casual-looking loafers to more purpose-built and modern-looking racing footwear. 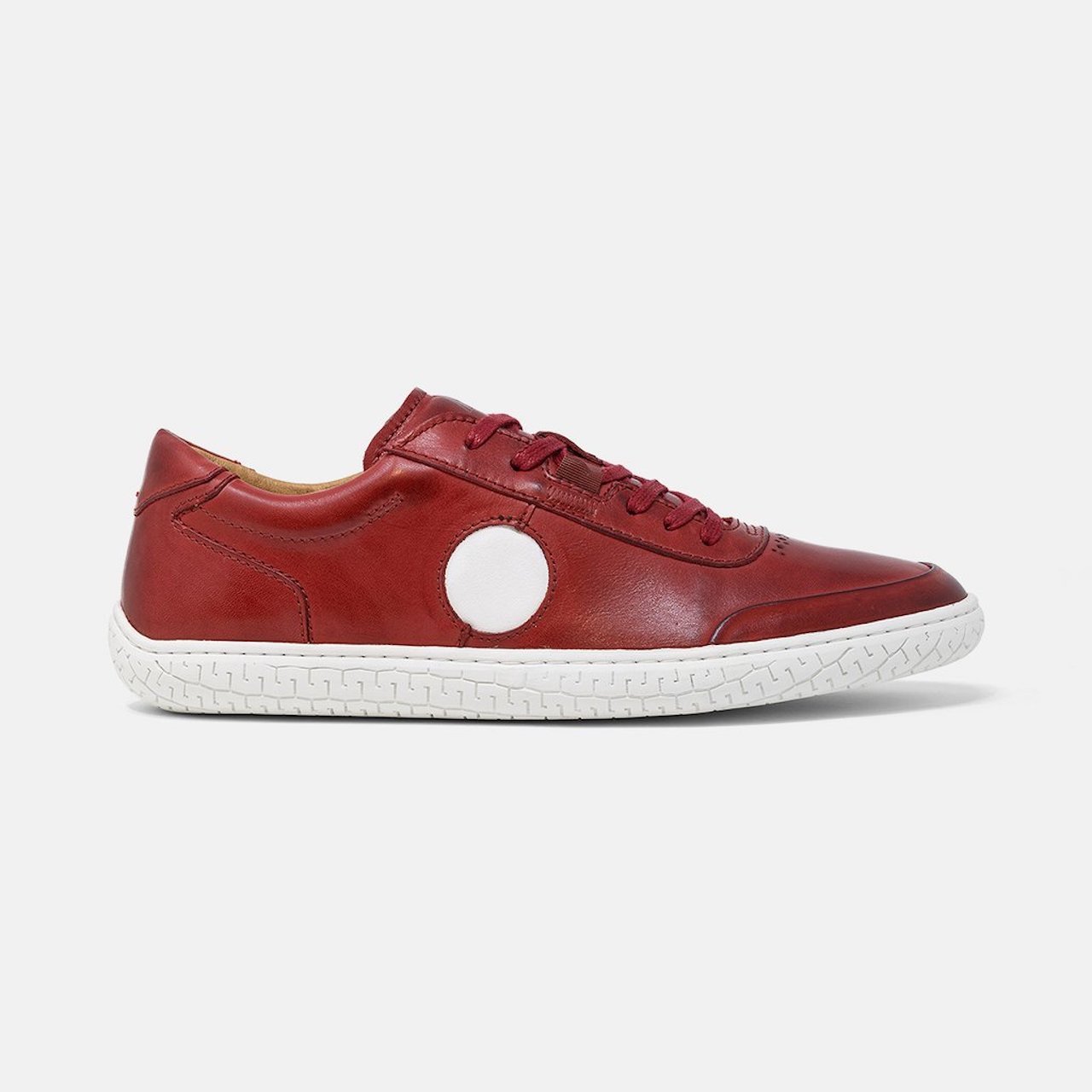 Now that you’ve got the shoes, it’s time to hit the track – in the virtual sense, at least. The G923 is the latest in a long line of wheels from one of the pioneers of the concept. While the G923 does have the requisite force feedback feature (it is gear-driven, for a more realistic feel), it takes things up a notch by using a game’s audio feedback to determine how much and what types of force can be felt through the wheel.

The G923 is more of a mid-range wheel and pedal set; if you’re looking to take things up a notch, then German manufacturer Fanatec (pronounced “fanatic”) will surely have something for you. From a number of different wheel rim types ranging from a classic wood-rim wheel to a modern GT-spec item and incredibly heavy-duty pedal construction plus bonuses like shifters and handbrake levers, there’s a lot to choose from here. 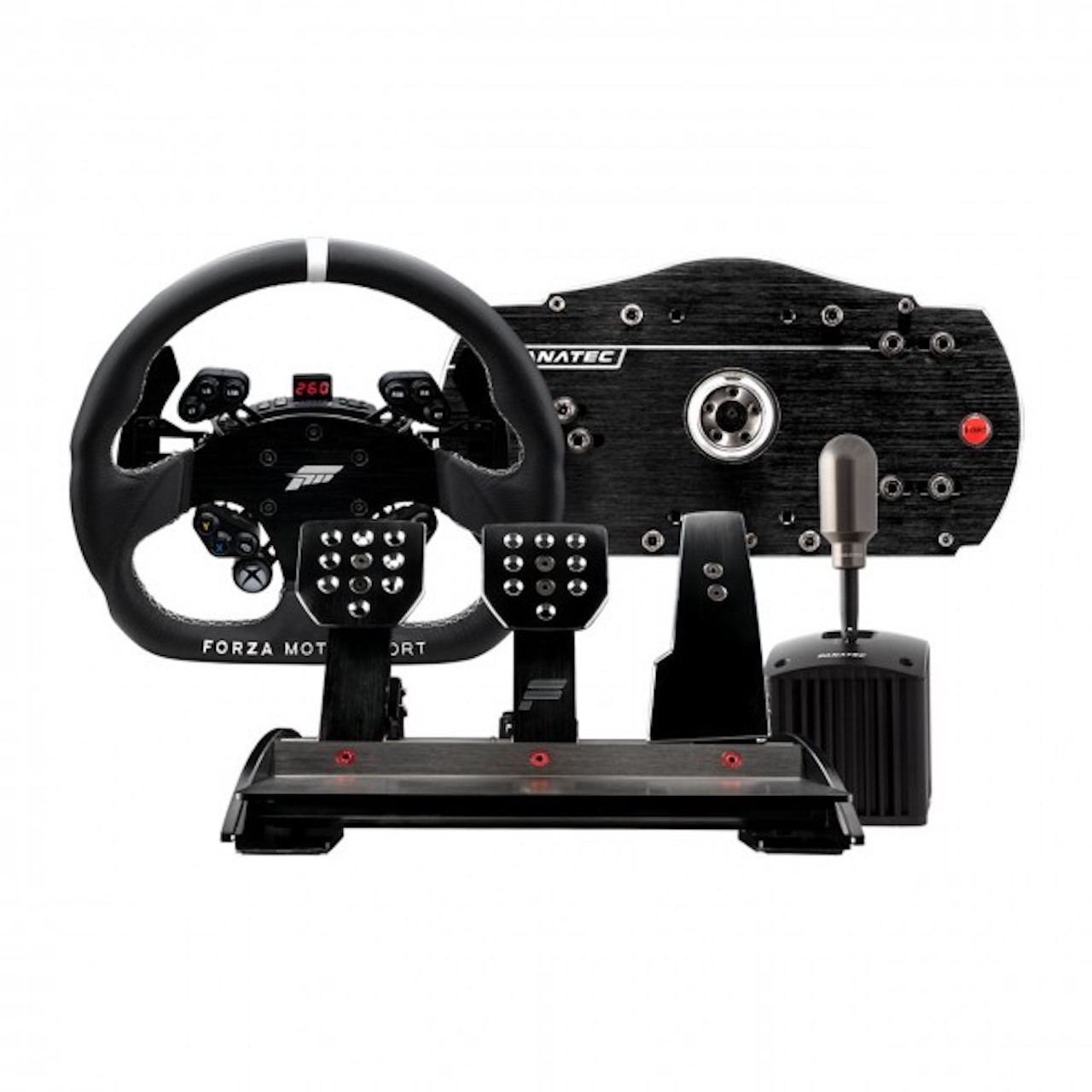 You’ve got the gear, now you need the game. Subscription-based iRacing is one of the world’s premier racing sims in that it mixes unmatched physics with a vibrant worldwide community that gets together to race in all manner of events, from quick sprints to virtual 24-hour endurance tests. If that’s a little too hardcore, then tried, tested and true favourites like Gran Turismo Sport for the Sony Playstation or Forza Horizon 4 for the Xbox are always good bets, and are regularly being upgraded with free downloadable content.

BONUS: it may not be a car-sim per se, but all-new RPG Cyberpunk 2077, set in the somewhat dystopian not-too-distant future has actually taken the cars in their game very seriously. They all look like futuristic versions of the pickups, vans and sports cars you see on the road today and have the cockpits to match. So seriously have they taken their car content that recently one of their creations was featured in Forza Horizon 4 as a free add-on. 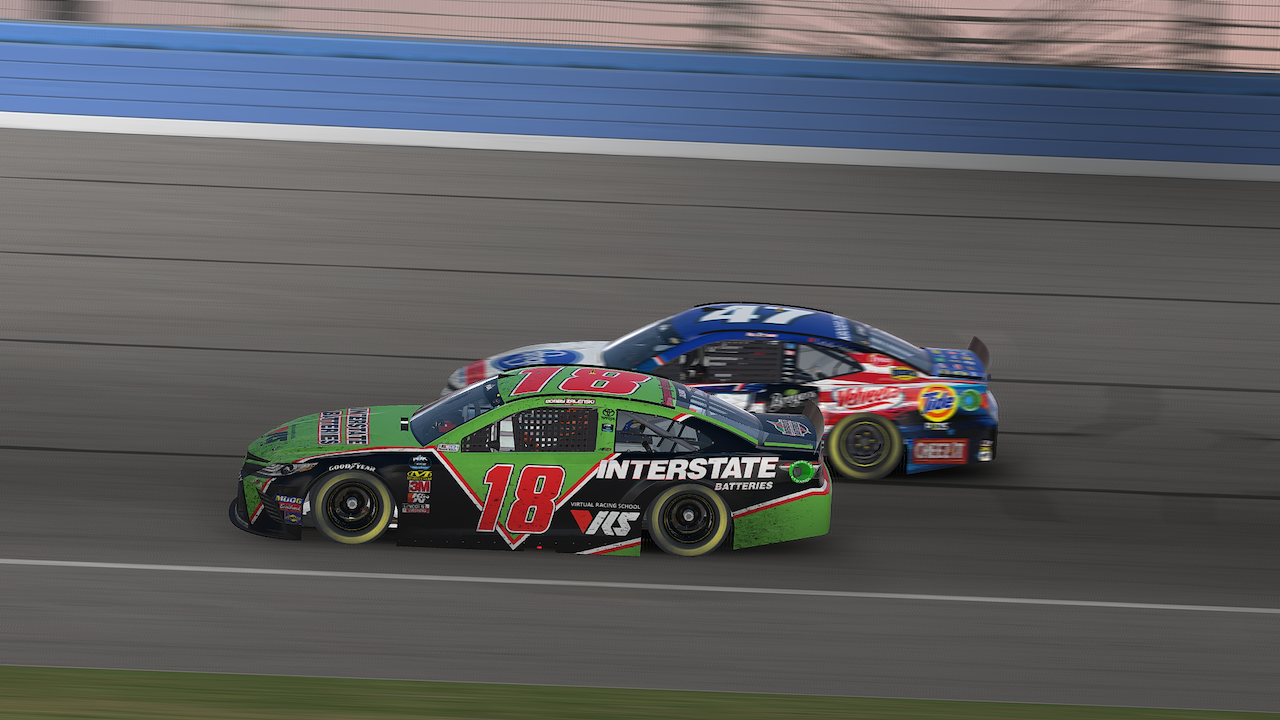 There’s just too much cool apparel here to just focus on one piece; from racing jackets adorned with the famous Gulf Racing logo and colours, to belts, to shoes and duffel bags – even die-cast models! — there is guaranteed to be something here for the car lover in your life. It’s a one-stop shop, really. 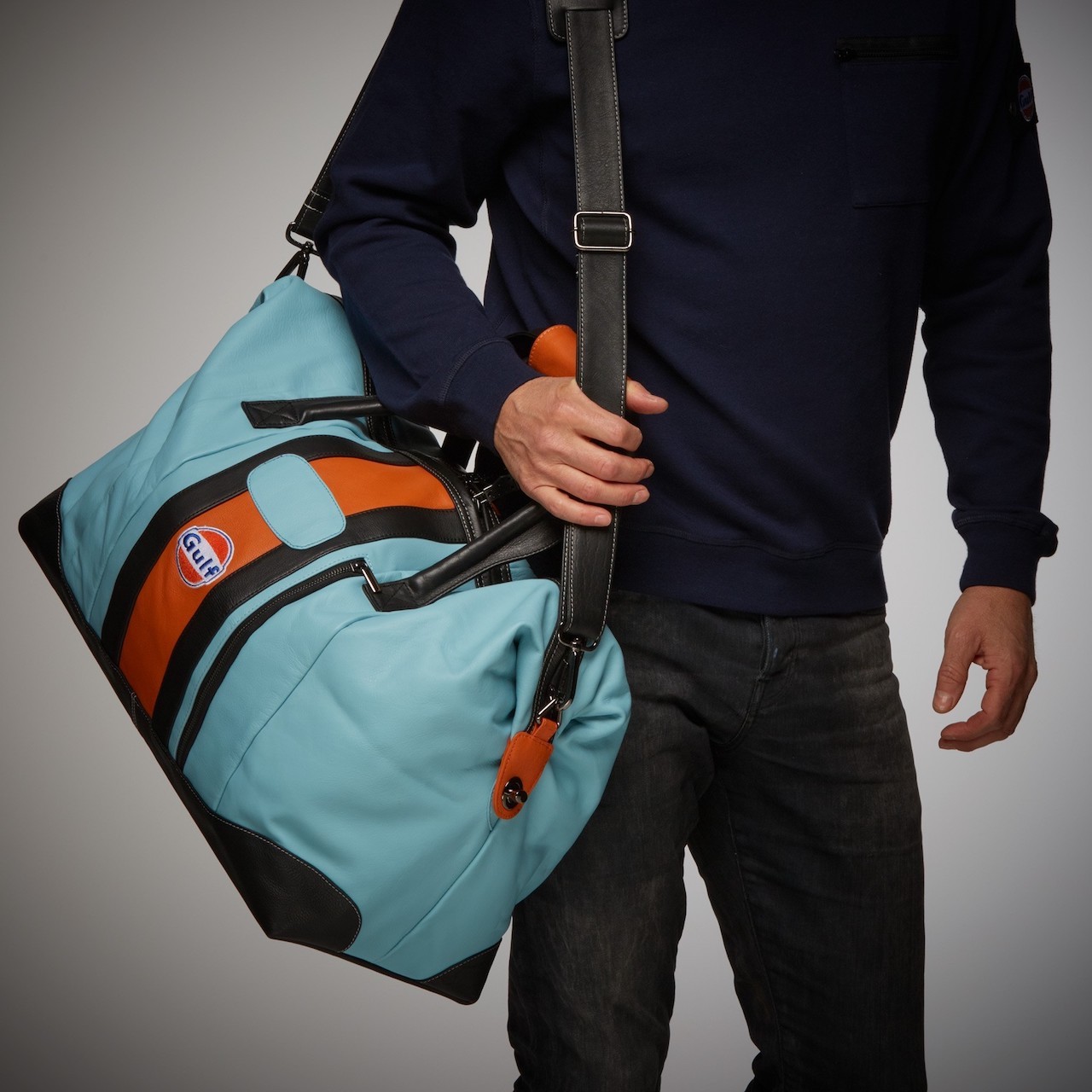 Speaking of die-cast models: Spark has quickly become one of the leaders in the die-cast world. They offer models in scales from tiny 1:87 all the way up to highly-detailed 1:18 and 1:12 options, so there is something for everyone. Whether your giftee is a race-car fan, a road car fan or maybe a fan of car transporters, you’ll find it on Spark’s website. 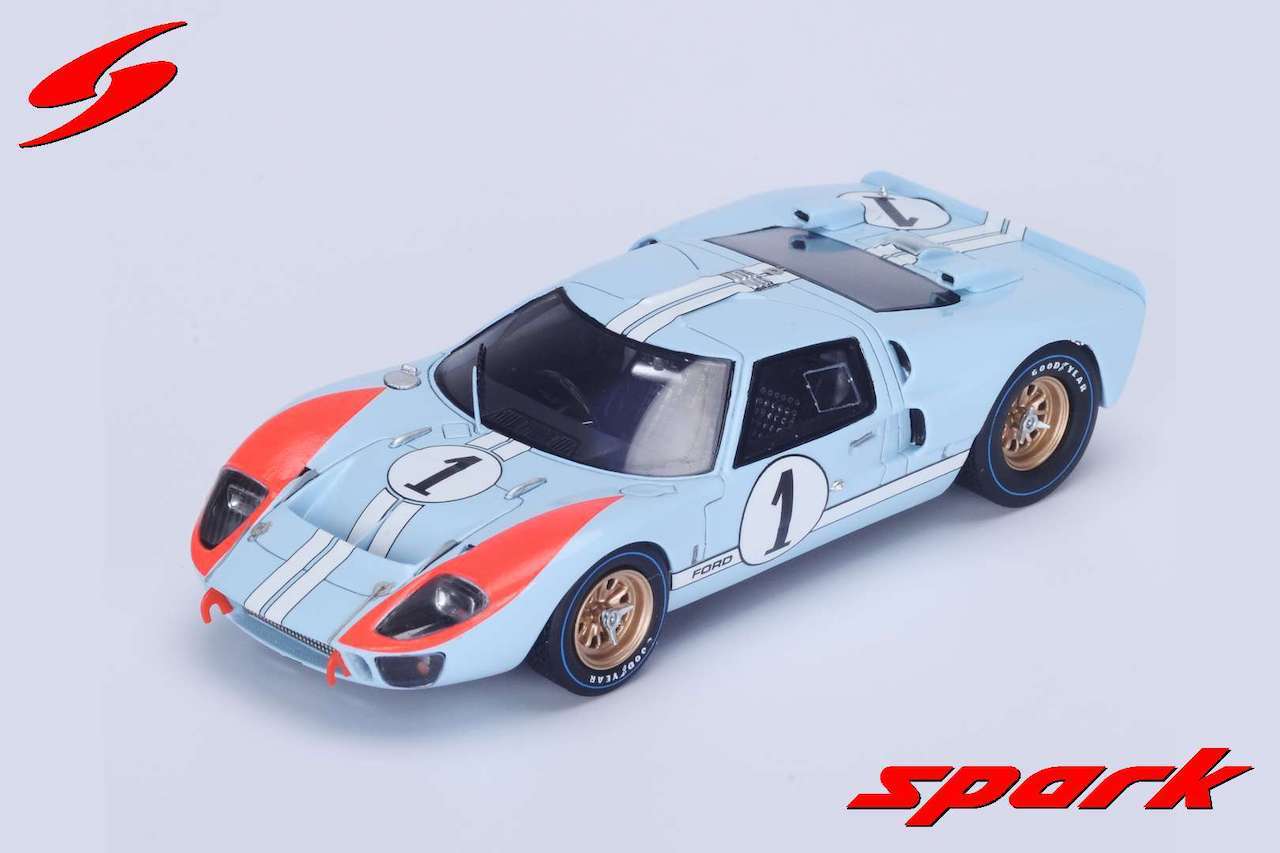