Four bad driving habits to work on in 2022

We all have pet peeves when it comes to our fellow motorists. The majority of us probably can’t stand when someone parks their car too close to the edge of the spot or even over the line. Nobody (and I mean nobody) likes it when someone blasts obnoxious music — or really even good music — too loudly out of their car while in close traffic.

There are some bad driving habits, however, which go beyond the realm of simply “annoying.” Some all-too-common bad habits are dangerous, and in Ontario, can be the direct cause of collisions, injuries and fatalities.

In 2020, there were 23,689 personal injuries or fatalities as a result of collisions in Ontario. There were 3.6 fatalities per 100,000 people, which is not untypical for any given year.

Ontario is a dangerous place to drive by any measure. Which means we all owe it to one another to address our own bad, potentially dangerous habits.

So as you move into 2022, forget about setting totally unrealistic goals (let’s face it, that gym membership is getting cancelled by March). Instead, here are some bad driving habits that will not only reduce the annoyance of your fellow motorists, but could also save you from being in a serious accident.

While it’s understandable to have developed a led foot over the pandemic, speeding remains a bad habit nonetheless. In 2020, CBC reported that while collisions were down 26 per cent, fatalities were up 22 per cent. Speeding was cited as a major contributing factor to the increase.

Recent research from the AAA Foundation has found that even small speed increases are enough to raise a driver’s risk of severe injury or death. Using Insurance Institute for Highway Safety protocols, the research showed that even a 10 mph (roughly 16 km/h) increase in speed lowered overall crash worthiness from a “G” (meaning “good”, the highest rating) to a P (meaning “poor”, the lowest rating). At a 15 mph increase, almost every point of safety evaluation, including “restraints” (seatbelts) received a “P” rating. The vehicle used in the baseline test was a 2010 Honda CR-V — which at 40 mph receives all “G” marks in crash worthiness from the IIHS. 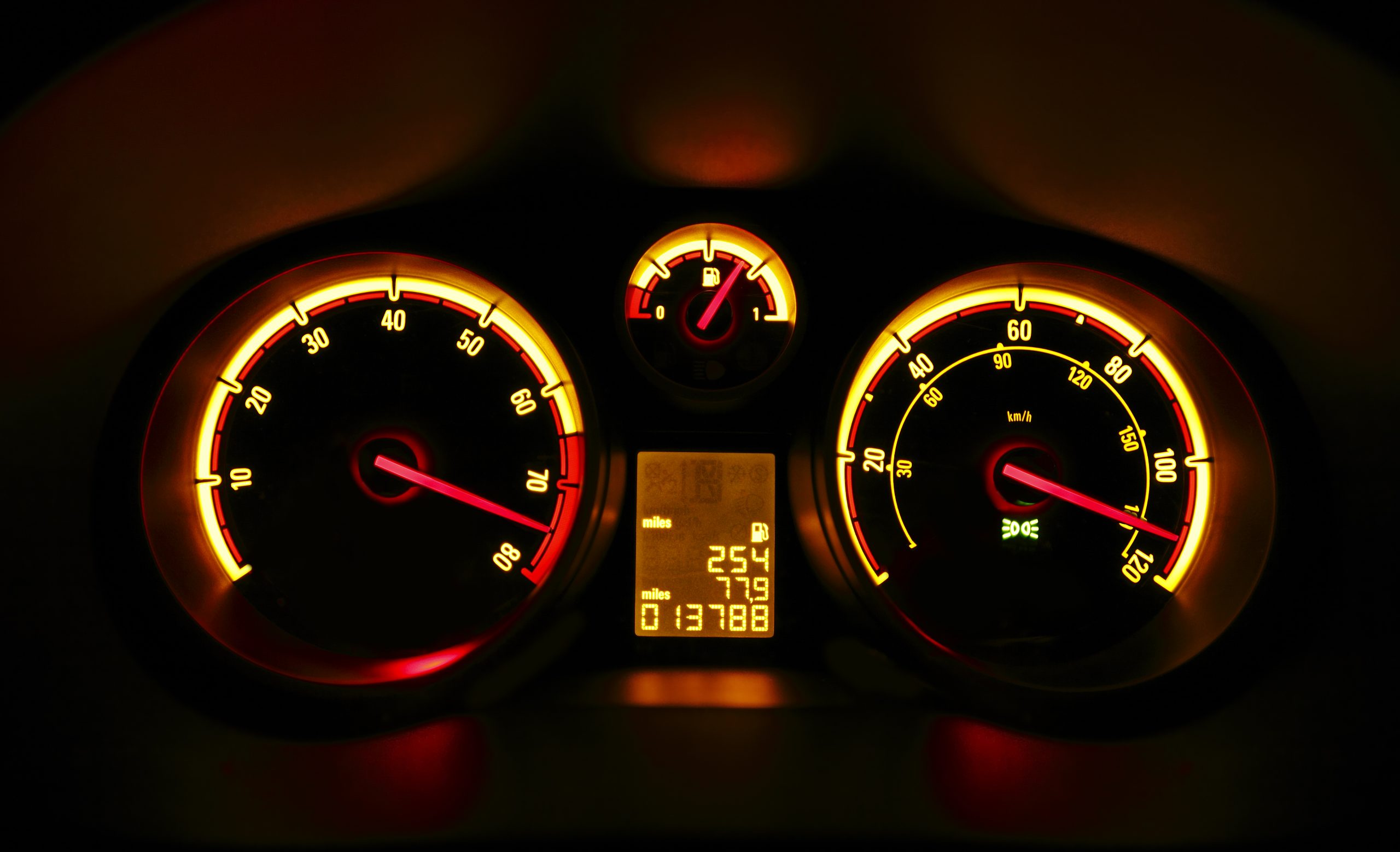 Also known as “tailgating”, following a motorist in front of you too closely is a leading cause of traffic accidents. In Ontario in 2020, almost 32,000 collisions were a result of one vehicle “rear ending” the other. Thirty-two of the accidents resulted in a fatality.

And if that’s not enough to dissuade you from tailgating, it’s worth noting that you are always “at fault” when you collide with the vehicle in front of you — which usually means a nasty ticket and increased insurance rates.

With so many hands-free features now available in both modern cars and smartphones, there’s really no excuse to be using your phone in the car while driving. And while we all may get a little tired of being lectured about the dangers of texting and driving, it’s worth noting that, in Ontario, deaths from collisions caused by distracted drivers have doubled since the year 2000.

Data on collisions from 2013 show that, in Ontario, one person is injured in a distracted-driving collision every half-hour. Additionally, a driver using a phone is four times more likely to crash than a driver who is undistracted. A text can always wait.

This seems like a driving school basic, but is oh-so-often forgotten. Like so many other bad habits, not checking your blind spot when merging or making a turn can be a serious safety concern — and not just when driving at highway speeds.

In 2021, in Toronto, 23 pedestrians, 11 motorcyclists and one cyclist were killed in traffic collisions.

Cyclists are particularly vulnerable as they must share the road with cars in Ontario. A York University study of 2,572 motorist-cyclist collisions, titled “Conflicts Between Cyclists and Motorists in Toronto,” found that most accidents resulted from motorists failing to be aware of cycling traffic.

Moreover, American studies of cycling accidents have concluded that a driver’s failure to properly navigate intersections contributed to 57 per cent of cycling-motorist collisions. That means drivers have a responsibility to look for the safety of cyclists.

Granted, fixing these bad habits mostly sound like a given. They’re the kind of obligatory “on your best behavior” rules needed to pass a driving exam. But as time passes, even the most diligent of us can let things slide until we develop not just bad habits, but dangerous ones. And in Ontario, it’s those dangerous habits that every year are primary causes of collisions, accidents and fatalities. Making a small commitment to better driving habits could go a long way, and save not just yourself, but your fellow Ontarians.