Can a car be a good investment ? These 6 keep rising in value.

GENERALLY speaking, although purchasing a brand new car will, for most people be the second largest purchase next to a house or condo, it’s not an acquisition that many would ever consider to be an investment – especially one that not only holds, but in some exceptional cases even exceeds its original value. Some people, if they can run a vehicle for more than 10 years consider that to be a good investment. Hard to argue with that logic, but we’re not necessarily taking that type of longevity into account here.

For example, many times over the years, self-professed car nut, Jay Leno has always made one thing very clear. As much as he appreciates cars of all kinds, he personally doesn’t buy them as investments.

Having said that, however, there is one car in his multi-car garage that truly has become a one-of-a-kind. More than 20 years ago, Leno purchased a previously-owned McLaren F1 for a whopping $800,000. By all accounts, the last offer he received for the car was $12 million. Now that, in anyone’s books, is a major investment – with a way above average return!

While Leno is considered an avid collector, his garage is an eclectic display of steel, aluminum and even fiberglass and wood. Unlike other “collectors”, every vehicle in his state-of-the-art garage is intended to be driven – not admired from a distance behind velvet ropes.

Today, picking cars that will appreciate, not depreciate, is an exercise some explore willingly – and often. Less than $15,000 can buy a vehicle that provides immediate gratification before paying possible dividends down the road. Candidates are generally 15 to 20 years old, and usually available in such numbers as to keep prices low. While many show road fatigue and some certainly have deteriorated into rolling wrecks, others remain like new. These are the prizes worth searching out. Wherever possible, if you have the cash and the ability to pursue your dream, it’s best to buy a car while it’s in original condition. Wait another 10 years or so and by then they will have become candidates for restoration – which can be very expensive. A restored car is never as good as one in original condition.

So, before you start scouring ads on car-related web sites for that mint 2002 Pontiac Aztec (Walter White, you have much to answer for), settle down.

These might include, but not be limited to the following. 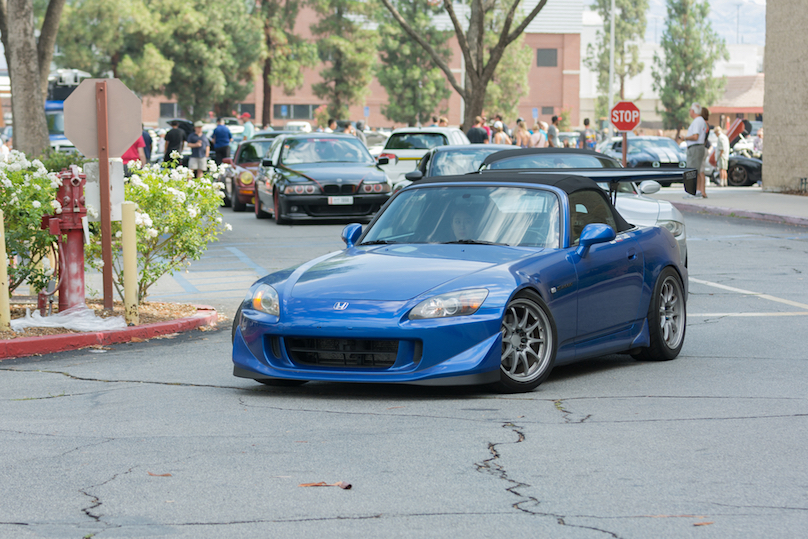 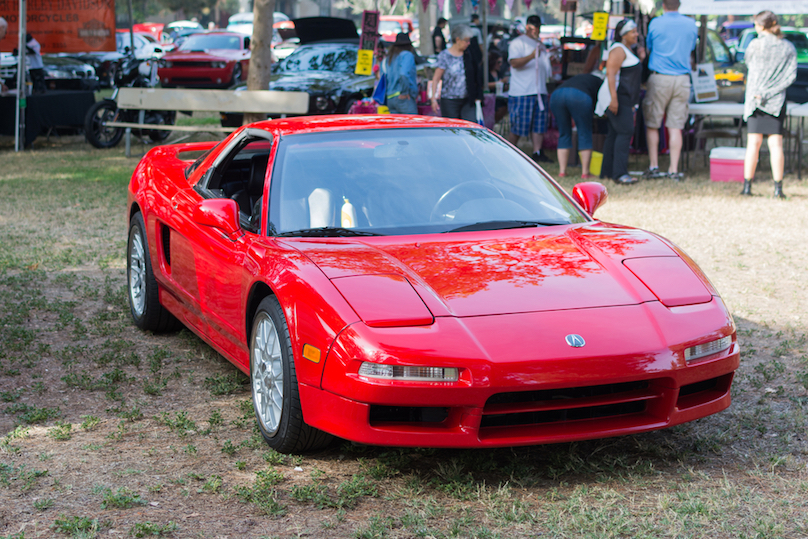 This NSX became the world’s first mass-produced car to feature an all-aluminum body, something Honda’s engineers had been flirting with for some time. It was powered by an all-aluminum 3.0 L V6 engine, which featured Honda’s VTEC (Variable Valve Timing and Lift Electronic Control) system developed in the 1980s, a 5-speed manual or 4-speed sports shift automatic transmissions. Aluminum cars largely shrug off winter and wet and many people who purchased this relatively speaking affordable ($60,000 when introduced in 1990) supercar, would actually drive them – and hard. Marketed and viewed by many as the “everyday supercar” thanks mainly to its ease of use, quality and reliability, characteristics that were unheard of in the supercar segment at the time. 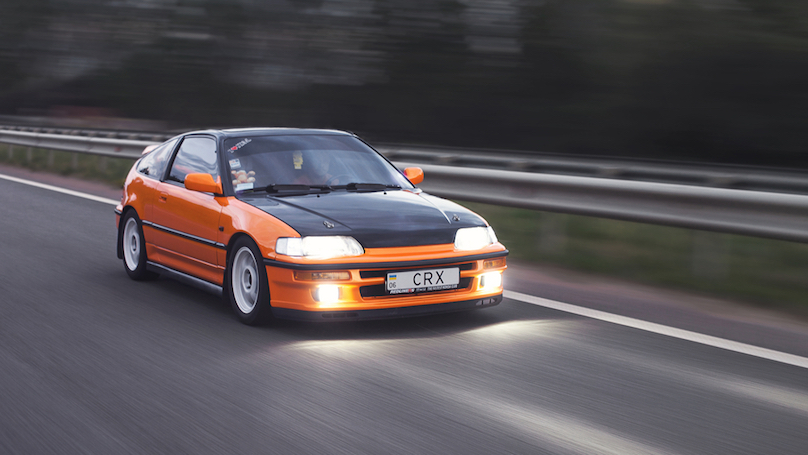 This fun-to-drive front-wheel-drive sport compact hatchback car was manufactured by Honda between 1983 and 1991. It was replaced by the Honda CR-X del Sol for the 1992 model year. Although there are many supposed definitions for the acronym CR-X, the most widely accepted are “Civic rally cross”, and “Civic renaissance model X”. The CRX legend (as an affordable, fuel-efficient, sporty and fairly good-looking auto) didn’t materialize until mid-1985, with the arrival of the Si. The highly- optioned, port fuel-injected screamer used its 91hp to hit 60 in 8.5 seconds. What’s not to like? 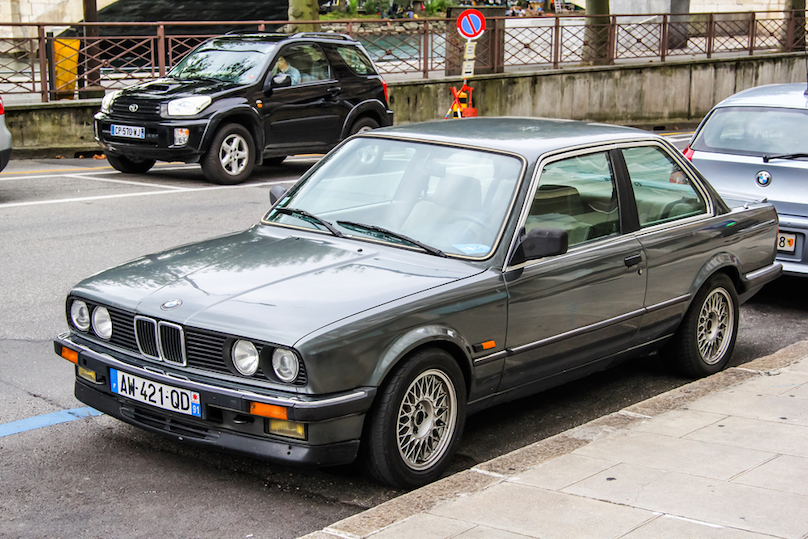 The BMW E30 is a compact executive car produced by BMW from 1982 to 1993. The initial models used the 2-door sedan body style, and in following years the 4-door sedan, convertible and estate (station wagon in North America) body styles were added. The E30 models were powered by a range of 4-cylinder and straight-6 engines. In its day, the BMW E30 3-Series was the ride of choice for upwardly-mobile status seekers as a symbol of having “arrived”. Today, it has a different demographic: track day enthusiasts looking for an inexpensive, classic-looking, fun, easily-fixable and practical rear-drive performance car for throwing around the corners of your local track.

ALSO READ: 5 Classic Sleeper Sedans to watch out for 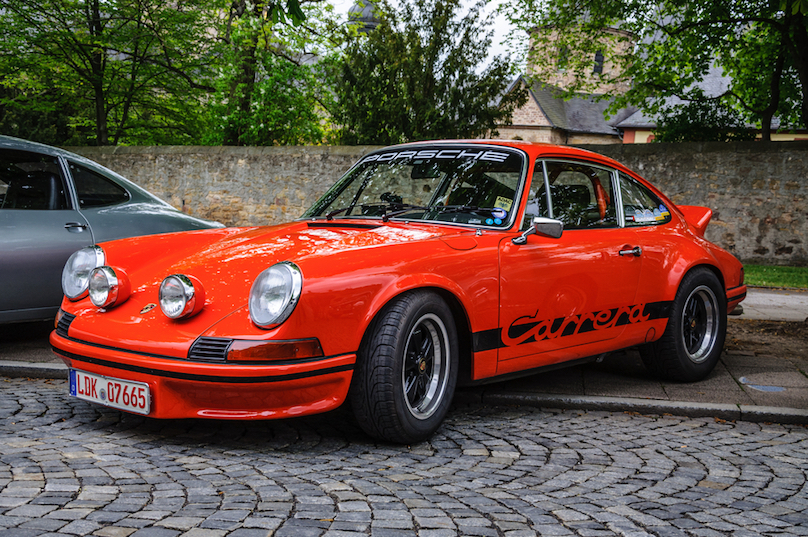 Now we’re getting into true classic cars – the Porsche 911. A two-door, 2+2 high-performance sports car made since 1963 by Porsche AG of Stuttgart, Germany. Loved by many aficionados and coveted by a few, this shape-defined rear-mounted six-cylinder boxer engine and all round independent suspension made an impression from the day it hit showroom floors. Likely still one of the most popular aspirational autos of all time, it has undergone continuous development, though the basic concept has remained little changed. The engines were air-cooled until the introduction of the Type 996 in 1998, with Porsche’s “993” series, produced in model years 1995-1998, being the last of the air-cooled Porsches. 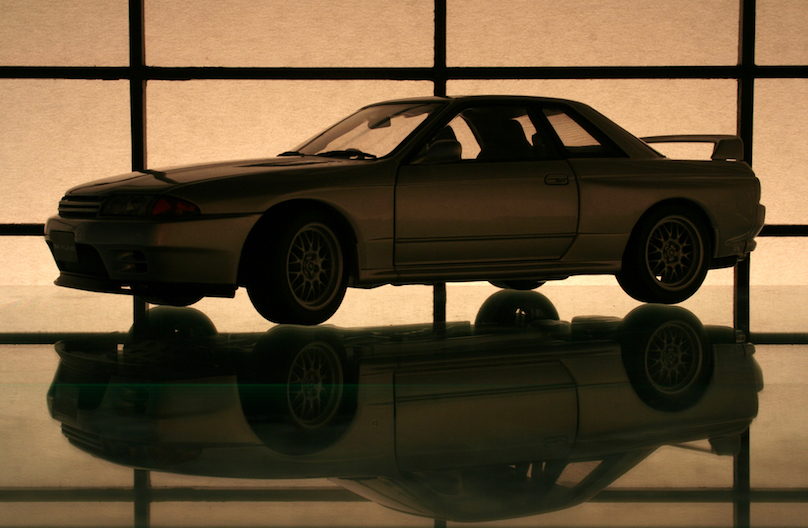 The Nissan Skyline is a line of compact cars, sports cars and compact executive cars originally produced by the Prince Motor Company in 1957, and then by Nissan after the two companies merged in 1966. While not distributed in the United States until its importation as the Infiniti G series, the Skyline’s prominence in adult-oriented video games, movies and magazines resulted in an auto legend being established for performance automobiles even before many such cars were imported to North America. The majority of Skyline models are rear-wheel drive, with four-wheel drive being available since the eighth-generation’s debut. The R32, was the original, the vehicle of lore that started it all. No airbags and the lightest of the three. The R33 had better electronics and a more rigid chassis. The R34 had the best aerodynamics (front and rear underfloor diffusers on V-Spec models), the most modern interior including the seats – and the most rigid chassis.

So there you have it; a handful of cars that are being appreciated more today than ever before. One thing all these vehicles have in common – every single one of them – was and is expected to be driven, not pinned and placed under glass like some unfortunate, long-forgotten specimen.

All prices are expressed in US dollars.