Power. Style. Comfort. Not necessarily in that order

We’re living in the silver age of muscle cars — a time when accessible horsepower is unrivaled by any period since the late 1960s. Granted, the selection of muscle cars on the market in 2021 is very narrow. Whereas one could probably recite the names of at least a dozen muscle cars from 1969, there are basically only three, maybe five if you stretch the definition (and we will for this list), to choose from in 2021.

However, within this narrower selection is a very deep variety of trim levels, packages and options to choose from. The Dodge Challenger, for example, has no less than nine different models to choose from.

So, which is the one to buy if you’re no longer comfortable with just going for the most-powerful engine? Fifteen years ago, you may have been comfortable with a lack of creature comforts as long as you had that horsepower under the hood. But, like everything else in your life, you now feel you’ve earned a little more comfort.

Here is our simple-to-use guide to the different trim levels and options you should consider when considering these 2021 models. 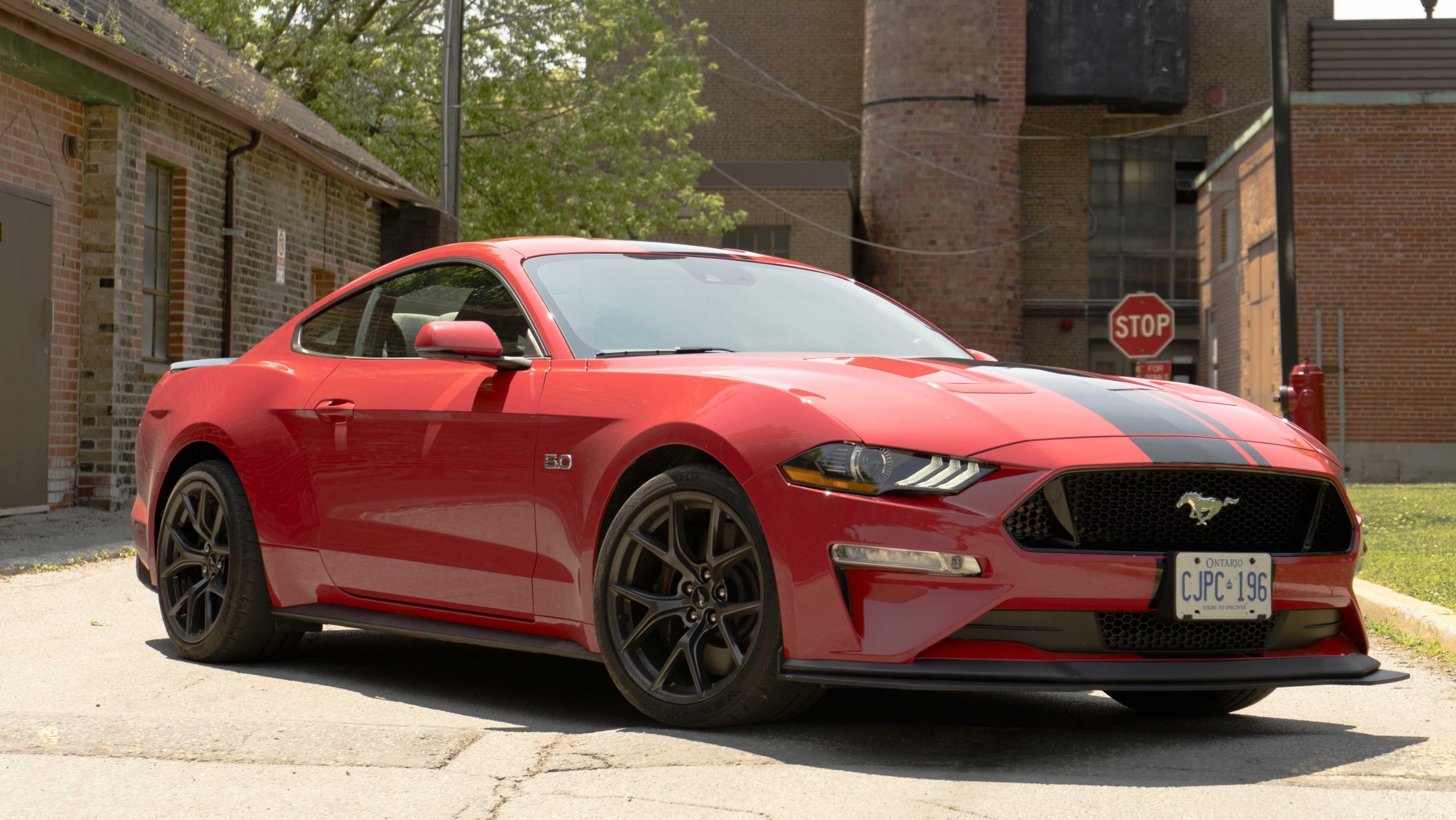 When checking-out the spec sheet from your local Ford dealer, make sure your perspective Mustang has the 400A equipment group. This ensures you get creature comforts such as leather-trimmed heated and cooled front seats, SYNC infotainment system and a nine-speaker stereo system.

There is a higher option, the 401A, but it mostly consists of features like a customizable 12-inch LCD digital instrument cluster, voice-activated navigation and adaptive cruise control. They’re nice to have, but you are unlikely to regret it if you don’t opt for them.

Also, ignore the Performance Pack. Big brakes, sticky tires and suspension upgrades might seem cool, but unless you’re planning on-track use, you’re just spending money not only when you purchase but also in upkeep. Even without this pack, the Mustang GT’s 460 horsepower 5.0 V8 is enough to rocket it 100 km/h in about four seconds when equipped with the 10-speed automatic transmission. (Based on our suggested specs: $49,860) 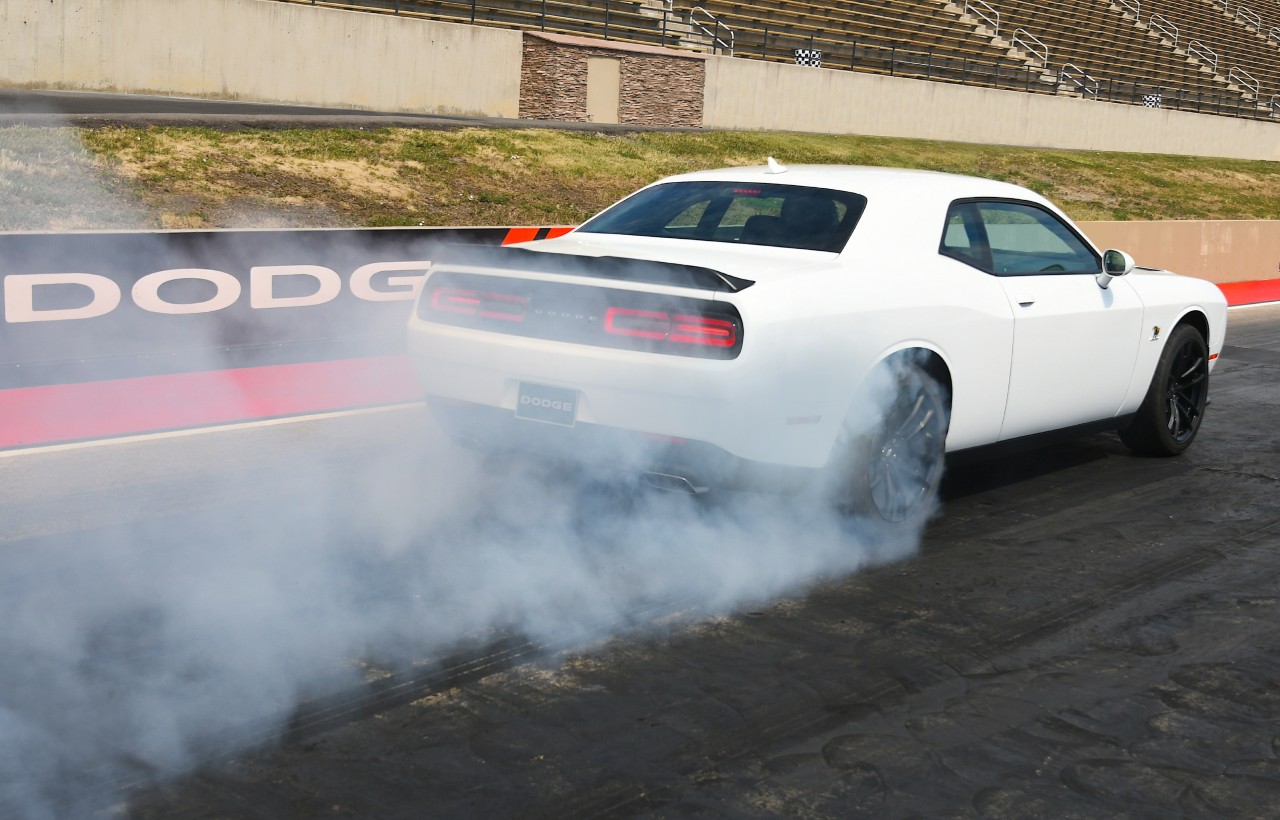 Sitting comfortably in the middle of the very robust Challenger lineup is this obvious choice: The Scat Pack 392 model. Its 485-horsepower 6.4-litre V8 really is the “just right” between the R/T model’s lukewarm 372 horsepower and the Hellcat’s boiling hot 717 horsepower.

You’ll want to build in some creature comforts by opting for the Plus Group, which adds in Nappa leather heated and vented front seats and a premium stitched dash panel. The UConnect Nav package is also a good one that builds in GPS along with Bluetooth and smartphone connectivity. Lastly, you will really, really want the Harman/Kardon Sound Group that includes a superb 18-speaker audio system. (Based on our suggested specs: $60,995)

The 2SS trim level of the Camaro offers all the same standard performance features, including the mighty 455-horsepower 6.2-litre V8, as the standard 1SS. Like the 1SS you can spec-up the performance with Brembo brakes and strut tower braces if you choose. However, unlike the 1SS, the 2SS comes standard with a whopping great Bose premium sound system, dual zone climate control, heated front seats and steering wheel, rear-park assist and memory settings. Chevrolet’s Infotainment 3 Premium System is another option you may want to add in as you’ll receive GPS and an eight-inch diagonal HD colour touchscreen with smartphone connectivity. (Based on our suggested specs: $50,943) 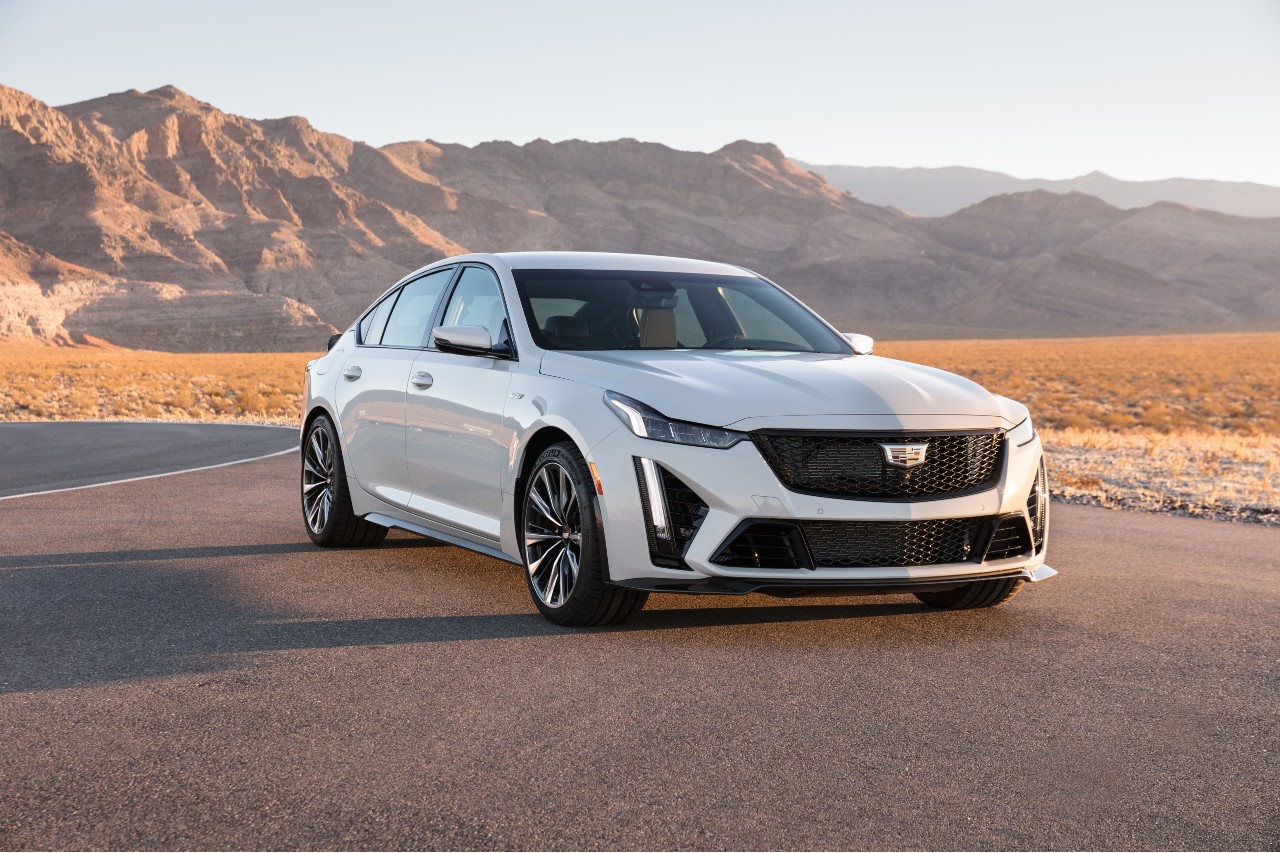 Yes, the upcoming Blackwing variant, with its 668 horsepower, is the CT5 model that will get all the headlines. However, the standard CT5-V with its twin-turbo V6 producing 360 horsepower and 4.6-second zero to 100 km/h time means you can still compete against other muscle cars and have a lot of fun doing it. Add on the Premium Pack and you’ll get a basket of luxury options, including heated and vented front seats with lumbar massage (seriously), a heated steering wheel, a 12-inch diagonal HD colour reconfigurable driver cluster, a Bose Premium audio system and a heads-up display. (Based on our suggested specs: $60,058) 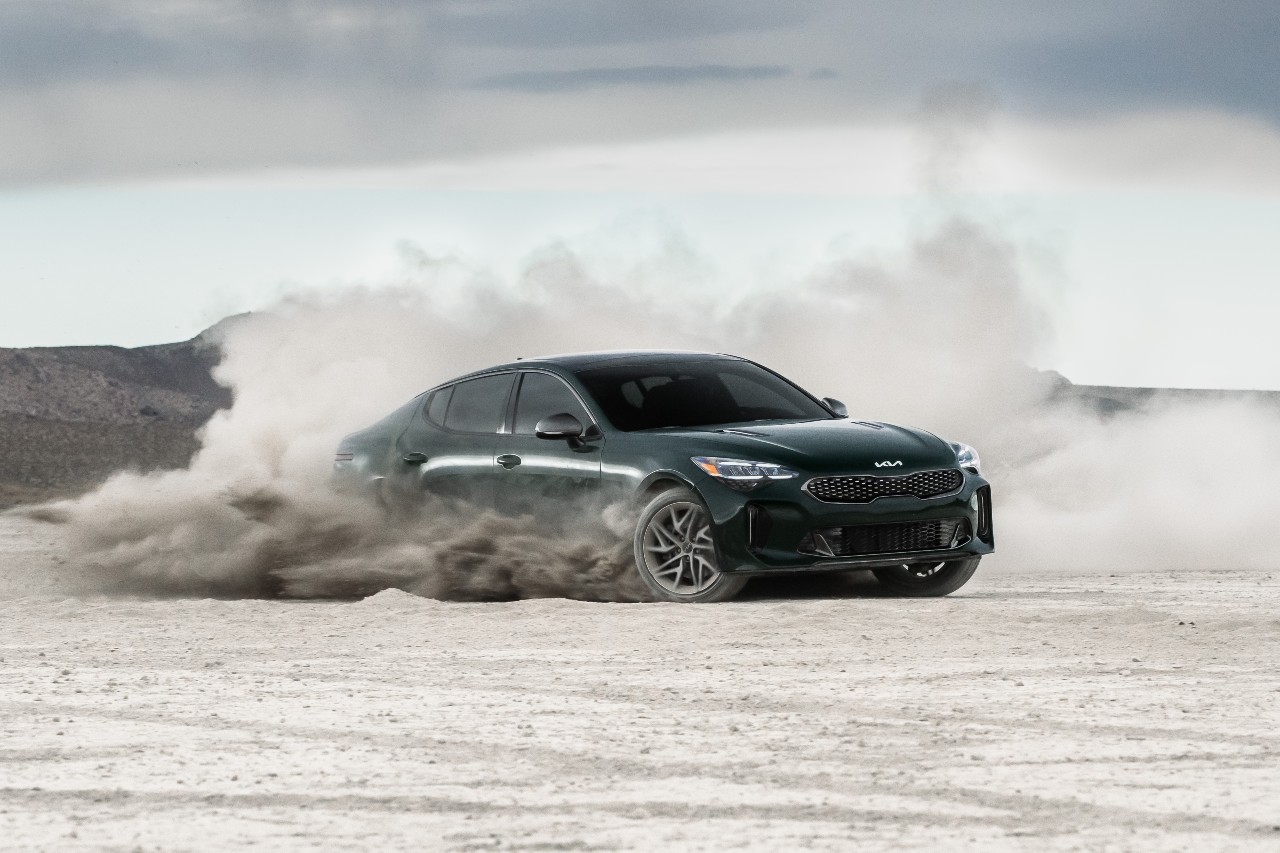 The Kia Stinger may be the slowest car on this list (and the least traditional “muscle car”), but its options list is very easy to navigate and understand. The standard Stinger GT (the entry-level spec for the Canadian market) comes with a 365-horsepower twin-turbo V6, AWD and a roughly five-second zero to 100 km/h time. You also get a lot of great standard options such as a wireless phone charger, smartphone connectivity and heated leather seats.

However, be sure to opt for the Limited trim level that will see an upgrade to those leather seats and add an air-cooling function to them. You’ll also get an absolutely amazing Harman/Kardon sound system and a 360-degree camera monitoring system that will never cease to amaze you when navigating tight spaces. (Based on our suggested specs: $50,495)