9 Canadian Cities and Towns with the Weirdest Street Names

It seems that more than a few city planners enjoy a good joke as well.

We’re a funny bunch in this country. Don’t believe me? Consider the acres of comedic talent grown on our own soil: Jim Carrey, Rick Mercer – the list goes on. The annual “Plan the Parade” epithets in Toronto during hockey season are pretty funny too (save your acerbic comments – I’m a long suffering Leafs fan, too).

It seems that more than a few city planners enjoy a good joke as well. With some internet searching and seven investigations on Google Maps, we’ve assembled what we feel are a few of the funniest or most unique street names in the nation. If we missed your favourite, be sure to chime in below.

If there are budding stand-up comedians living on any of these streets, they’re definitely sitting on top of some prime material.

This Street, That Street, The Other Street – Porter’s Lake, NS 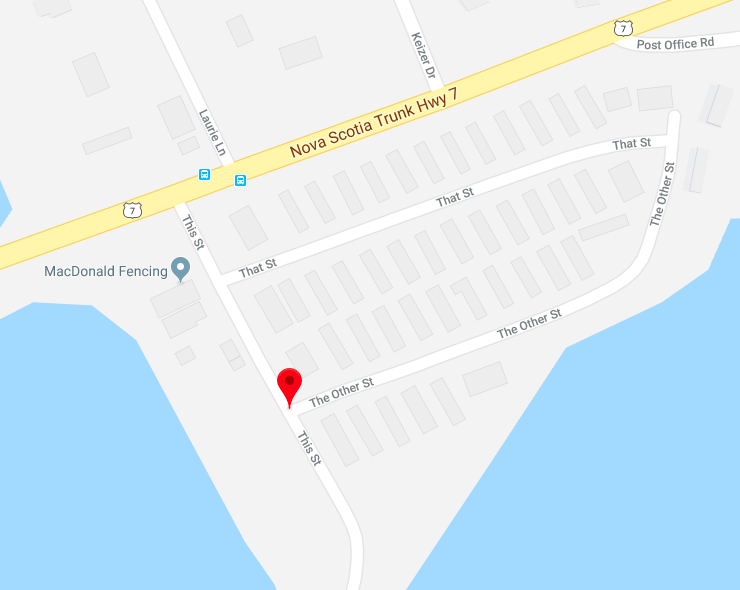 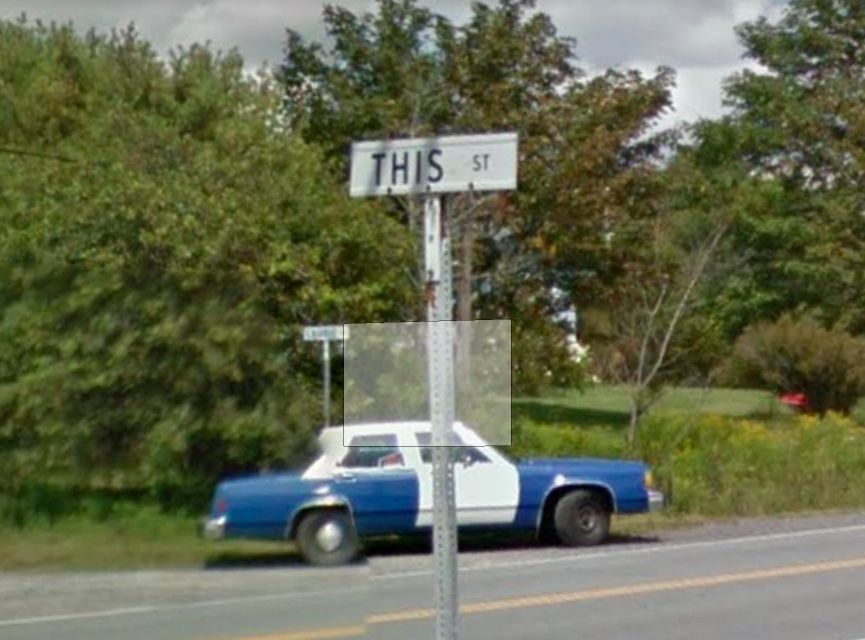 Can you possibly imagine trying to give directions down to this web of too-cute street names? With monikers like This, That, and The Other, the poor delivery person from Amazon will likely never find the correct address. You can bet the local fire brigade is well aware of this part of town, realizing that panicked directions to This Street are more than just the adrenaline talking. Your author also wants to learn more about that ratty Dodge Diplomat painted in old RCMP livery. 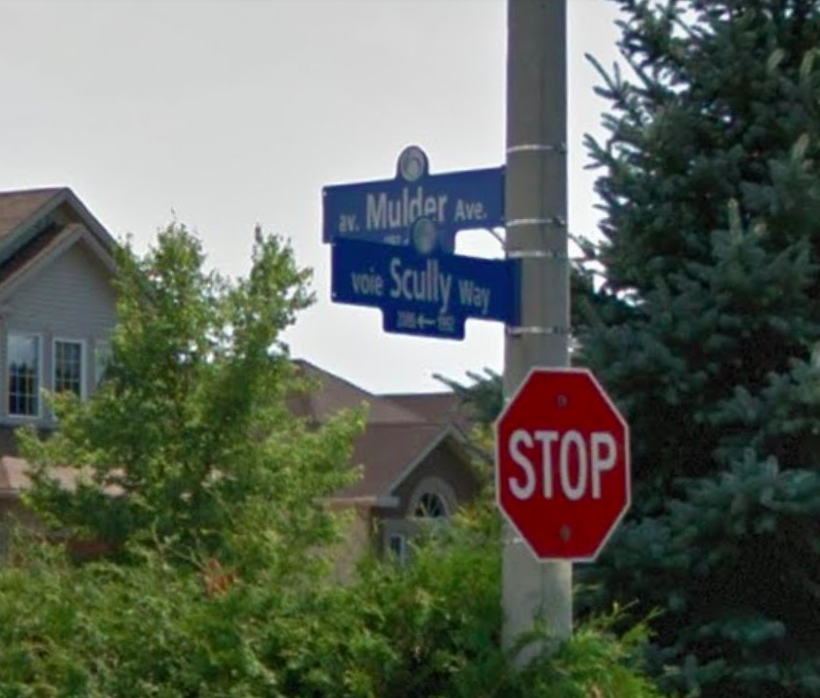 Someone in the city planning department was definitely an X-Files fan. Back when the show was new, there was always plenty of speculation about Scully and Mulder hooking up and, while we can’t speak to the showrunner’s thought process, we see that the two at least cross paths here in this Ontario town. The truth is out there. 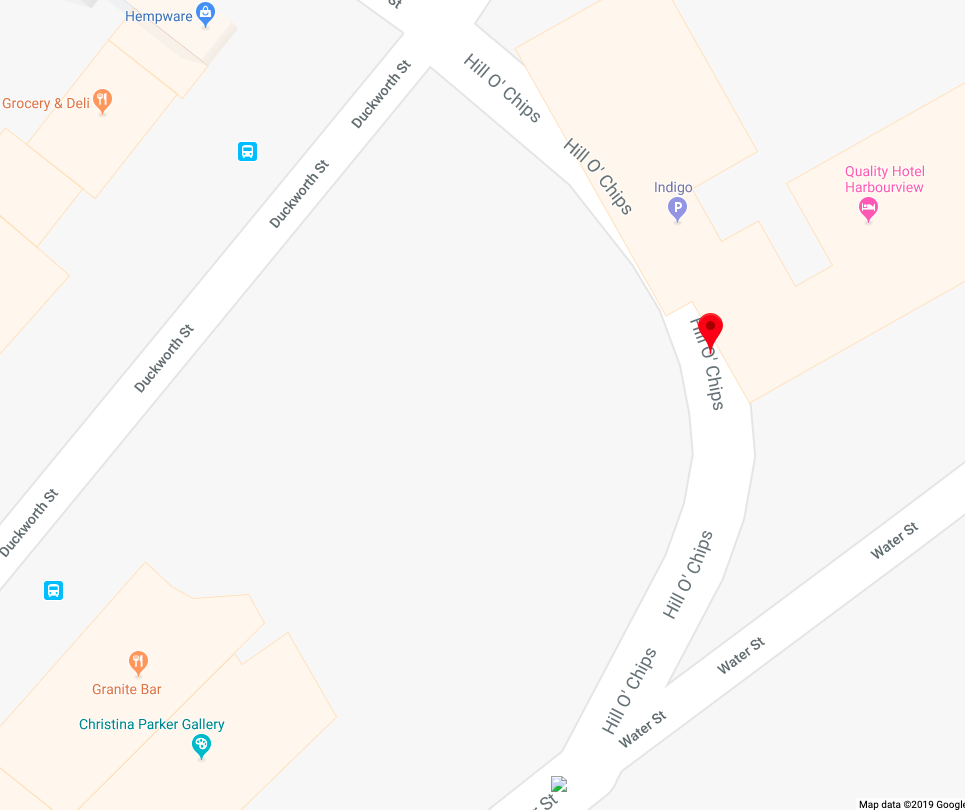 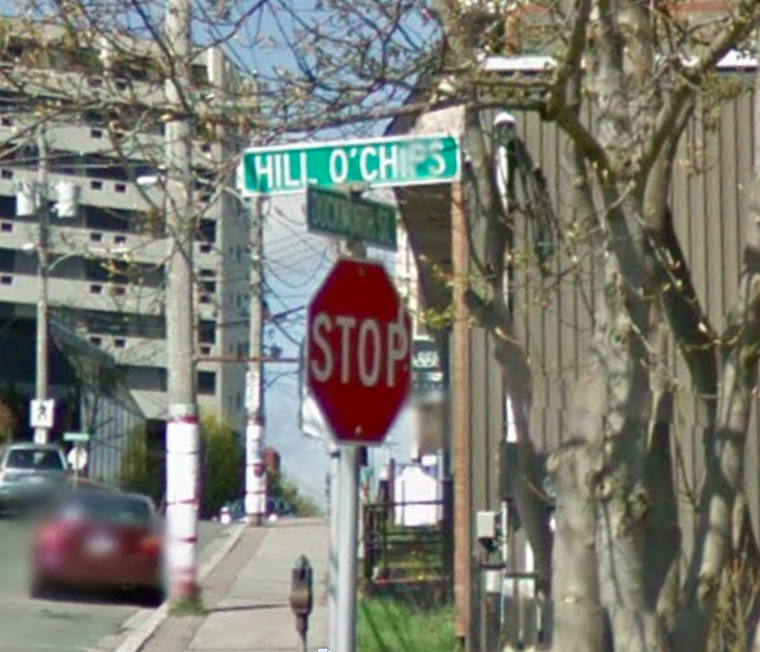 While this street sounds like a great spot on which to set up an old style french fry truck, the chips in this case actually refer to an old sawmill that used to reside in the area many years ago. Wood chips, geddit? These days, it’s home to a hotel and restaurant which does not have a casino, sadly missing a comedic marketing opportunity. Claim your chips on Hill O’Chips! I’ll show myself out. 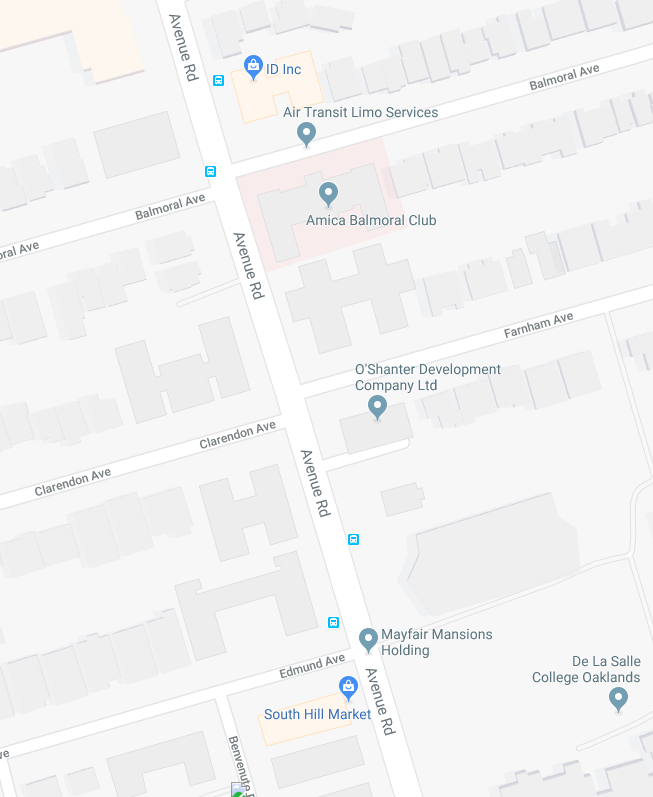 Residents of our country’s biggest city will have no trouble identifying our next contender, as this stretch of tarmac wends its way through a good bit of the community. Because of its ubiquity, locals might not even give it a second thought. Rest assured, though, that most visitors do a double take when they see signs referring to a street with two names seemingly denoting the type of roadway. 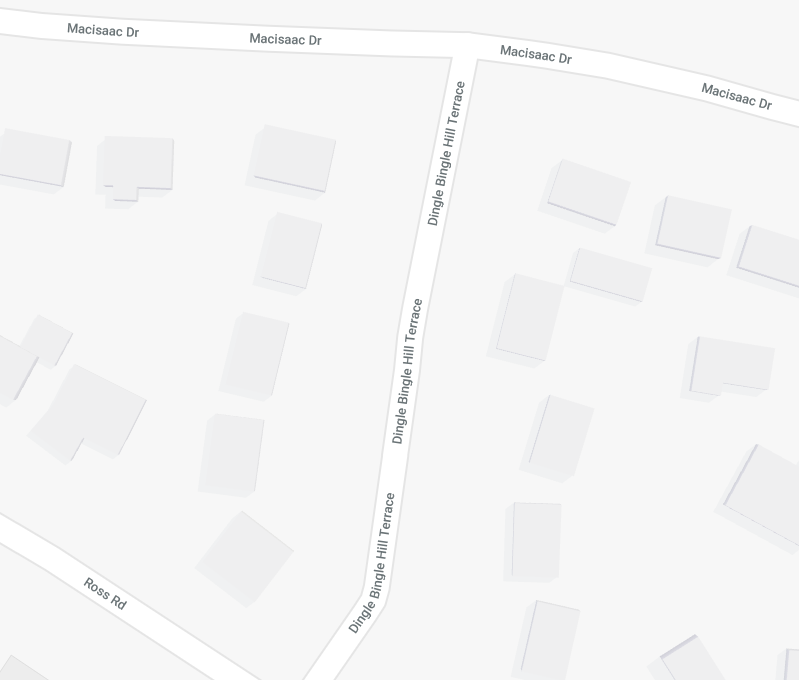 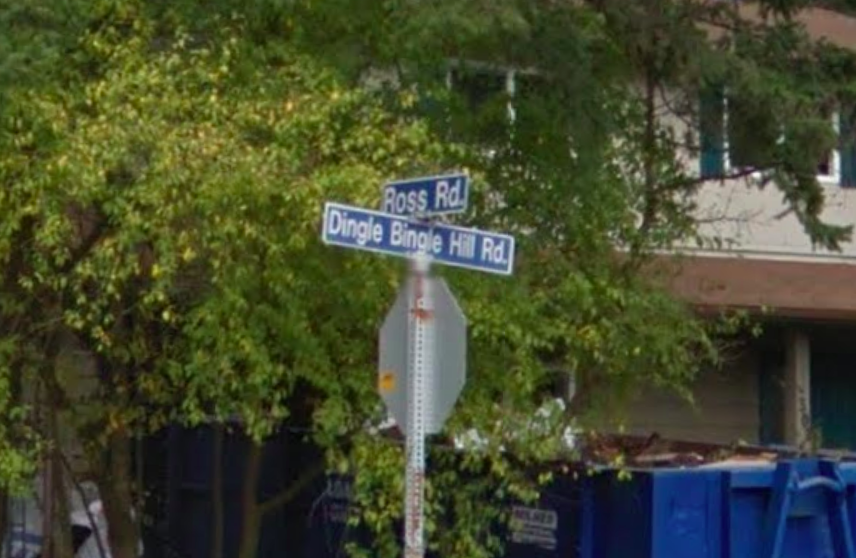 It is sincerely hoped that job-seekers living on this residential street in beautiful British Columbia don’t find their résumés immediately moved to the Delete box thanks to the odd name of the street on which they reside. Dingle Bingle? As someone in human resources, I’d probably move it to the Totally Fake pile, too. Perhaps getting a P.O. box is not such a bad idea. 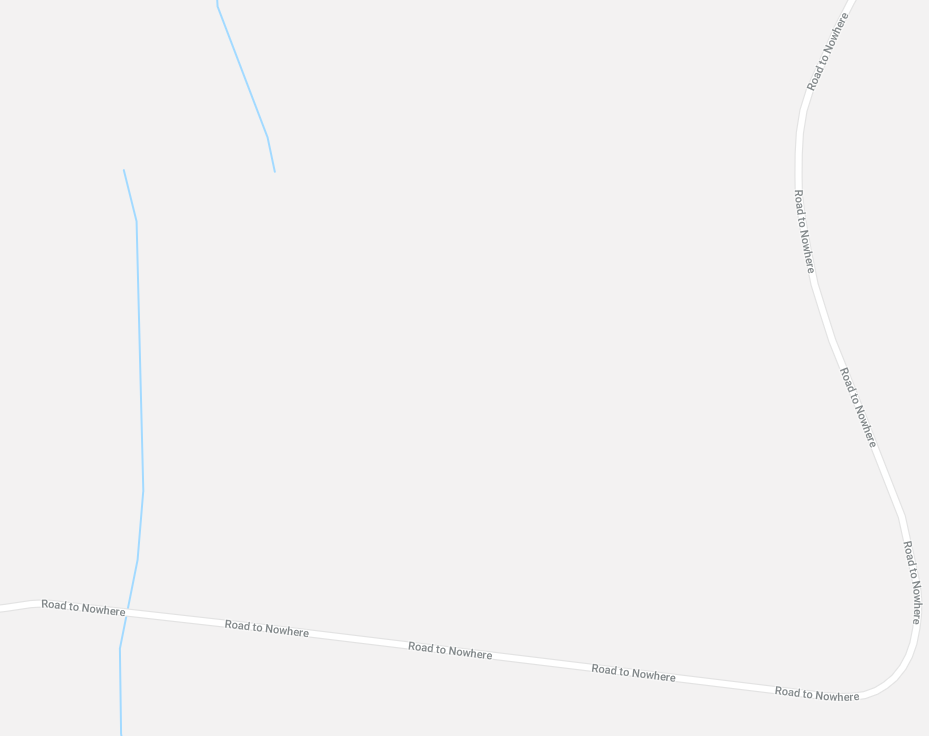 Yep, there is indeed a stretch of street in Nunavut actually called Road to Nowhere. One hopes there is a pub or motel at its terminus, as it would provide an outrageous number of fun marketing opportunities. It begs the question: if a driver stops halfway along the route, are they in the middle of nowhere? They’d definitely be ‘halfway to nowhere’, at least. 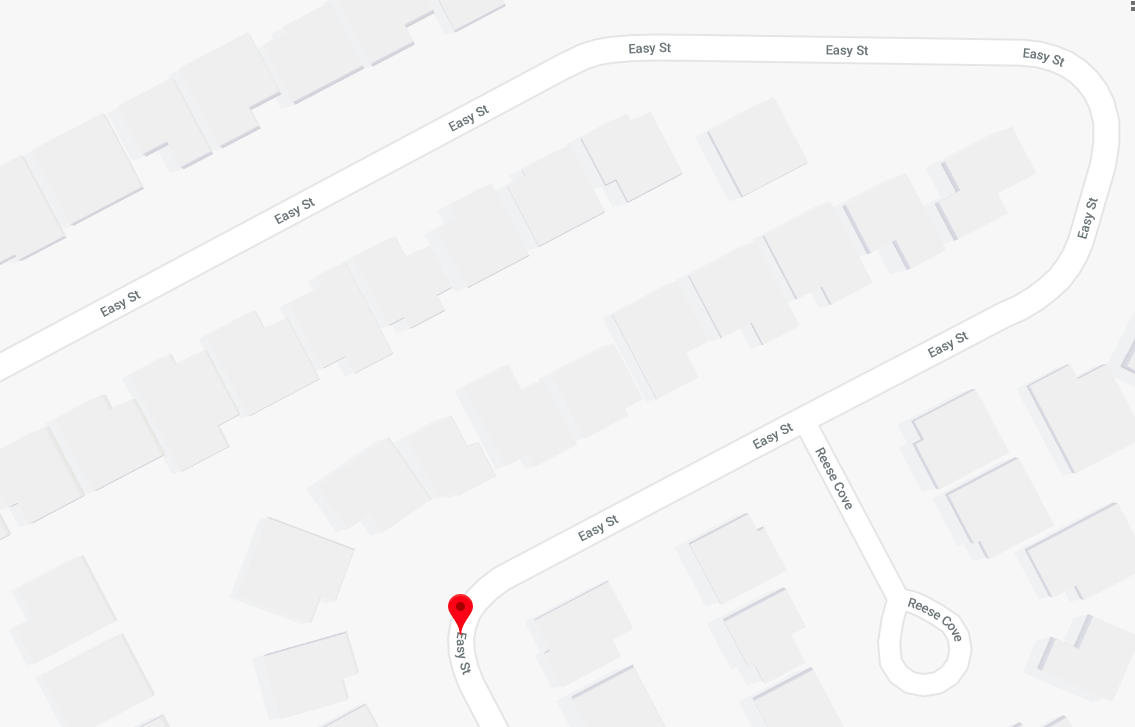 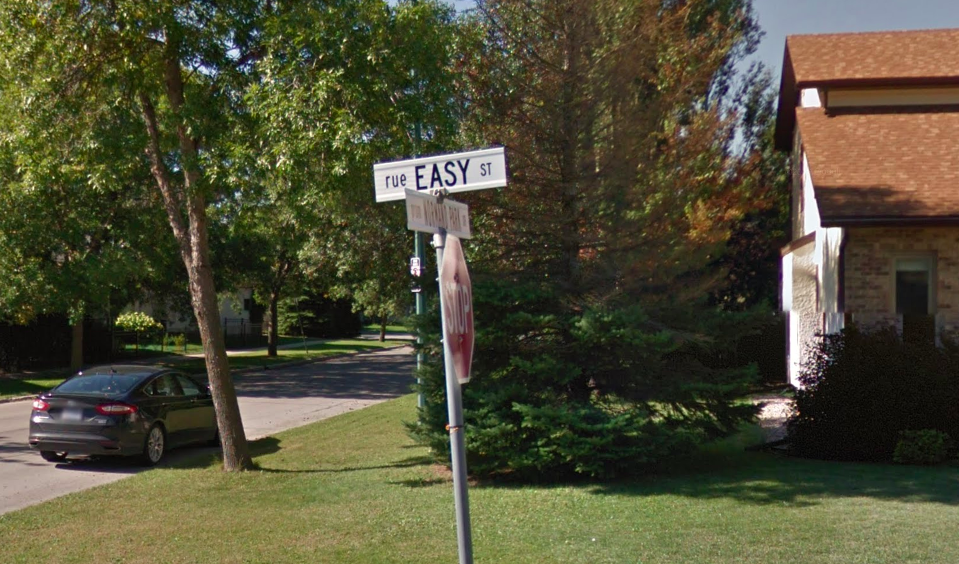 As a kid, most of our parents tried to hammer good education into our thick heads, knowledge that would prepare us for the responsibilities of paying taxes and handling bills and buying kale. “There’s no Easy Street in the real world, kid!”, my parents would often say. Turns out that’s not entirely true as there is an entire Manitoba neighbourhood in which people literally live on Easy Street. The puns almost write themselves. 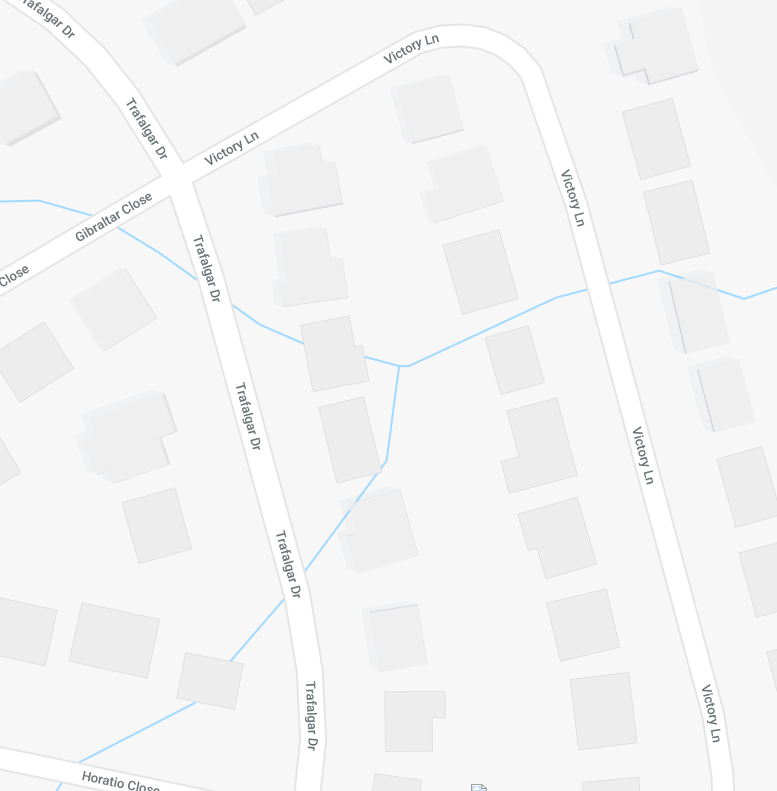 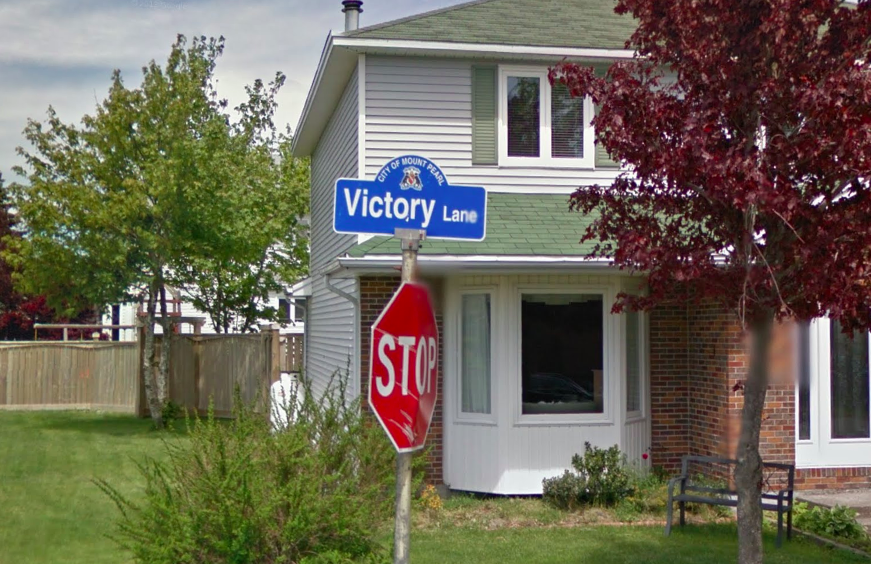 Generally, only the likes of Lewis Hamilton and Chase Elliott find themselves in Victory Lane. In one Newfoundland community just outside the capital city, however, there is an entire suburban street where everyone’s a winner (oooh – even I have to cringe at that one). Built up about thirty years ago, the area is made up of high-zoot homes, so maybe there’s more winning going on there than your author realizes. 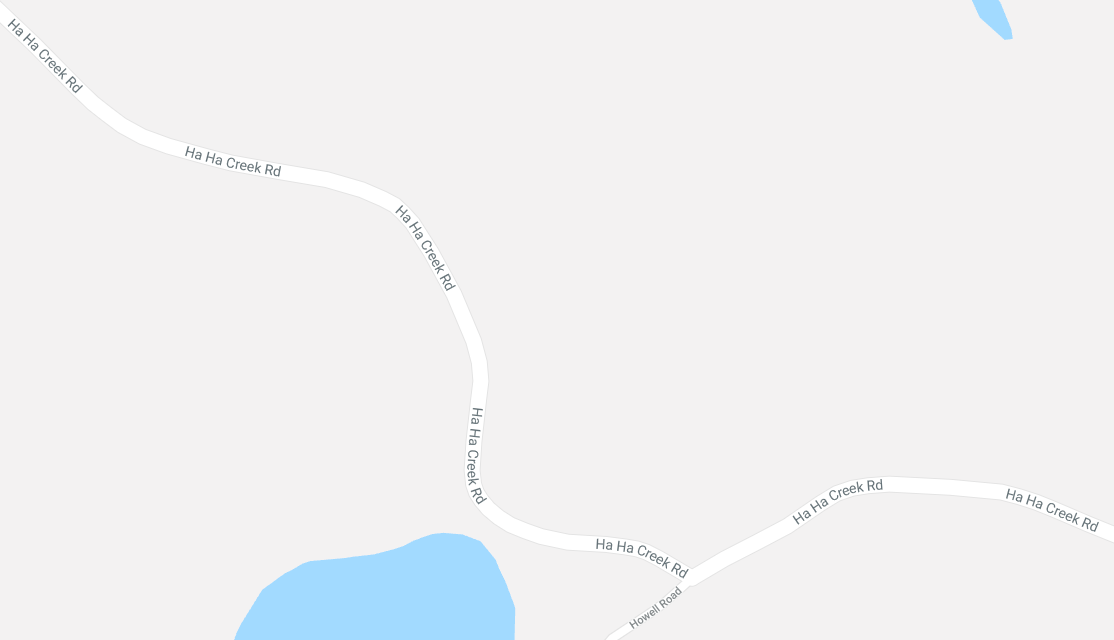 Looking for a good laugh? You could do worse than taking a drive on Ha Ha Creek Road in British Columbia. The street goes on for quite a distance, wending its way though a grove of stereotypical BC trees. Google Streetview reveals that the sign marking this street disappears with alarming regularity, so it is here we feel the need to say there’s nothing funny about theft. 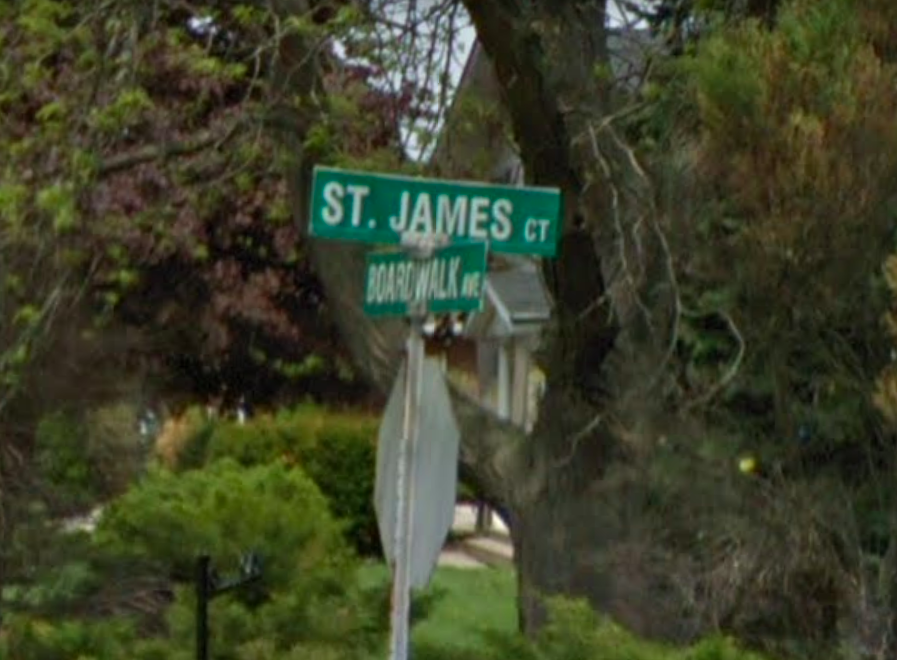 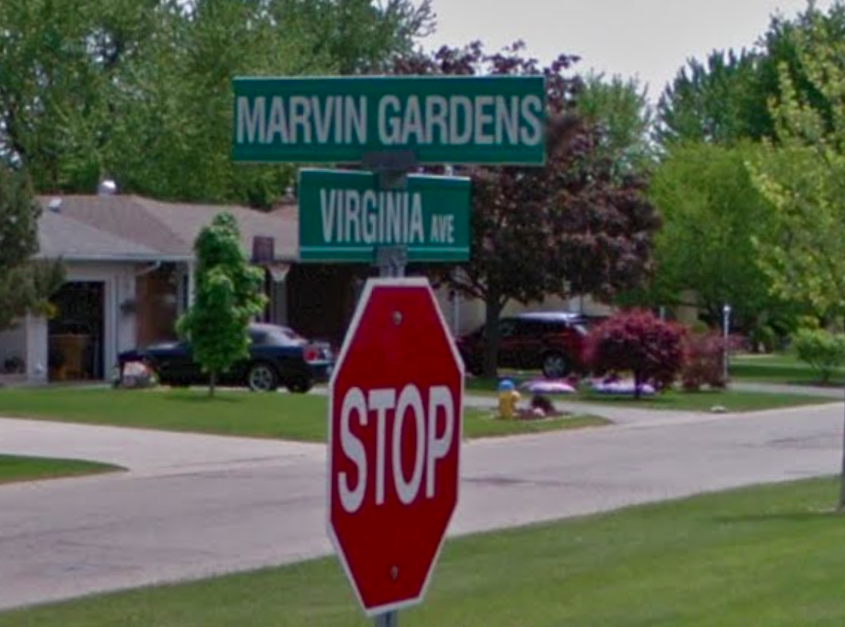 This example isn’t simply one street but rather an entire freakin’ neighbourhood. Some planner definitely was a fan of the famous Parker Brothers trading game since there are multiple streets in the area named after property pieces in the original Monopoly game. Bordwalk? Check. Marvin Gardens? Absolutely. The spellcheck-vexing Ventnor Avenue? Yep. Just try not to land on the giant ‘Go To Jail’ tile painted on the street.