2017 marks the arrival of a refreshed version of Ford’s popular mid-size sedan. As we’d find out at the vehicle’s launch, there’s a lot more going on than meets the eye

Ford has released the smartest, and most technological advanced Fusion ever, here’s the highlights: 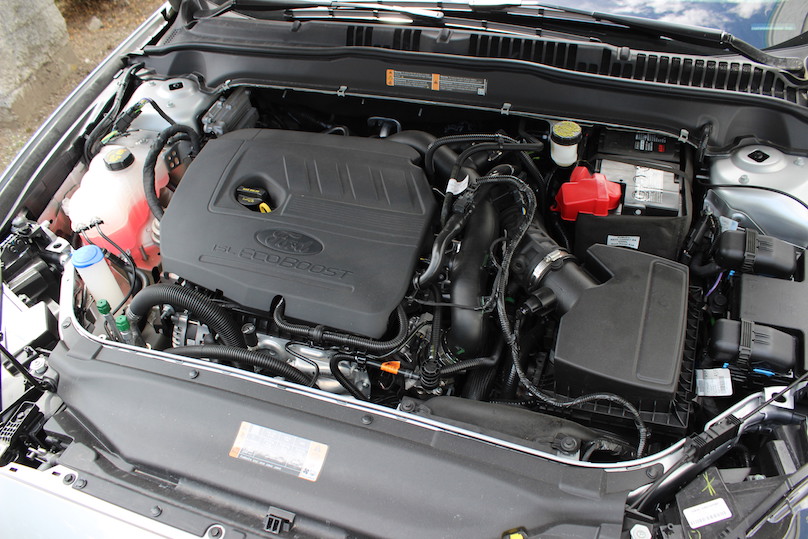 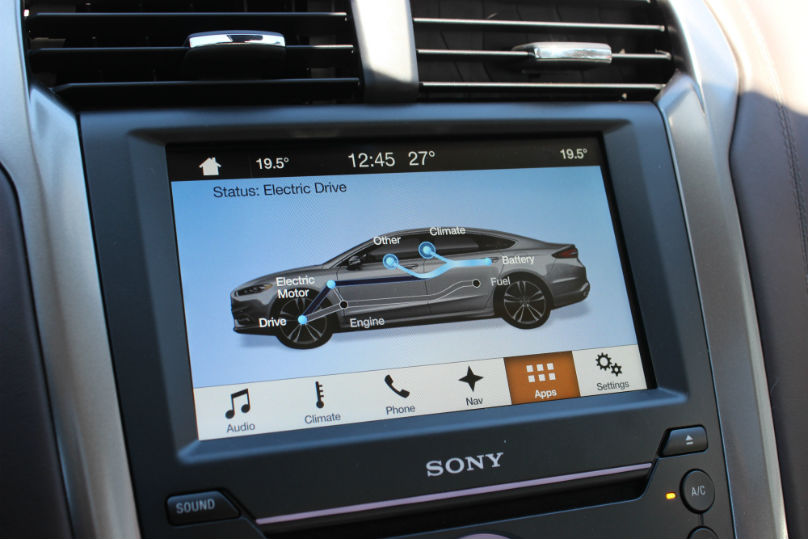 If a fuel-efficient all-gas engine isn’t enough for you, then there’s likely a Fusion that will suit you: the 2017 is offered in both Hybrid and plug-in hybrid variants: the Hybrid provides a 141 hp gas engine, paired with an EV motor for a total of 188 hp. It’s available with all trims, which is new for this year. The Energi, meanwhile, is a plug-in hybrid with a 35 km full-EV range thanks to a larger 7.6 kwh lithium-ion battery. It switches to regular hybrid once the power runs out. 2.5 hours is required for a full charge at that point. 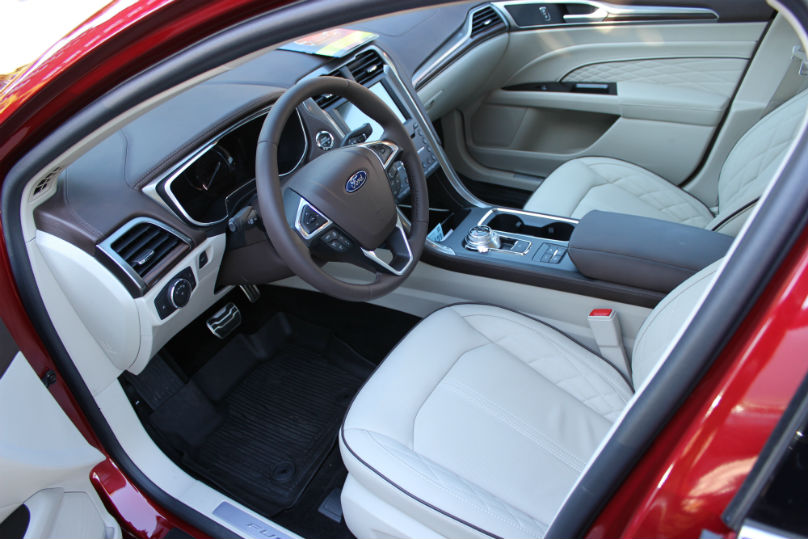 New this year is a Platinum trim level; special 19-inch wheels, supple quilted leather, all available driving aids and a standard 2.0L EcoBoost engine (as well as Hybrid and Energi variants) mean luxury-seekers will likely find something that suits them. 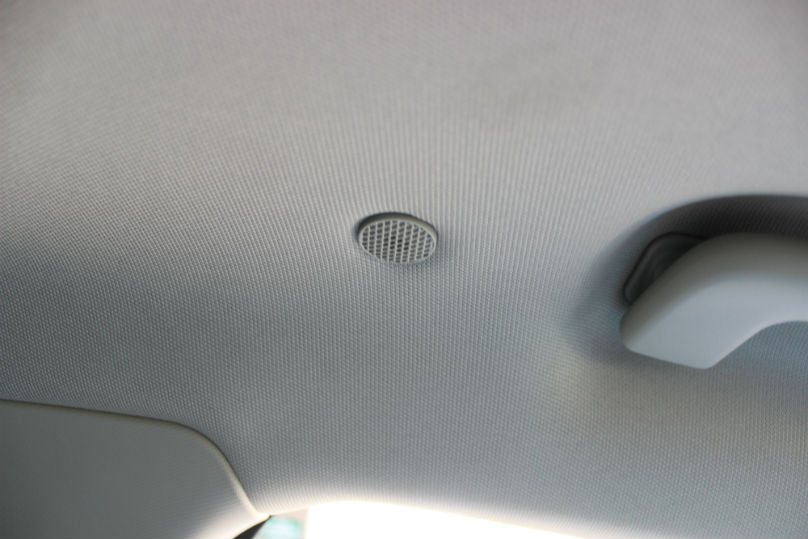 According to Ford, one of the main things customers in the mid-size segment was more comfort. Ford has taken this to heart, adding front and front-side acoustic glass, better hood seals to reduce engine noise, noise-reducing underbody and wheel liners as well as active noise cancellation thanks to speakers mounted in the headliner. The suspension in the Sport model has been tuned to read the ground below, to lessen the effects of potholes.

If you ask us, the Fusion has aged well, but that doesn’t mean some styling additions would be unwelcome. New headlights, a revised grille and new wheel choices make for an even more handsome package.

RELATED:  Preview: 2017 Ford Fusion keeps its good looks, gets better under the hood 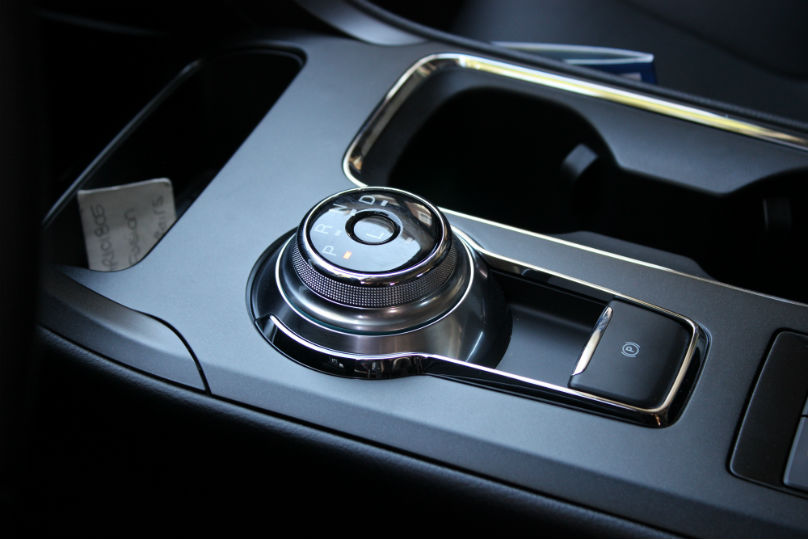 In an effort to create an airier cabin, a traditional gear lever has been eschewed in favour of a rotary dial, and the hydraulic e-brake has been replaced by an electronic number. That means more room in the center console for features like a cell phone bin, so you no longer have to waste a cupholder on storing your mobile device. Further, no handbrake or gearlever means less chance of snagging your gym bag or purse as you toss it into the passenger seat. 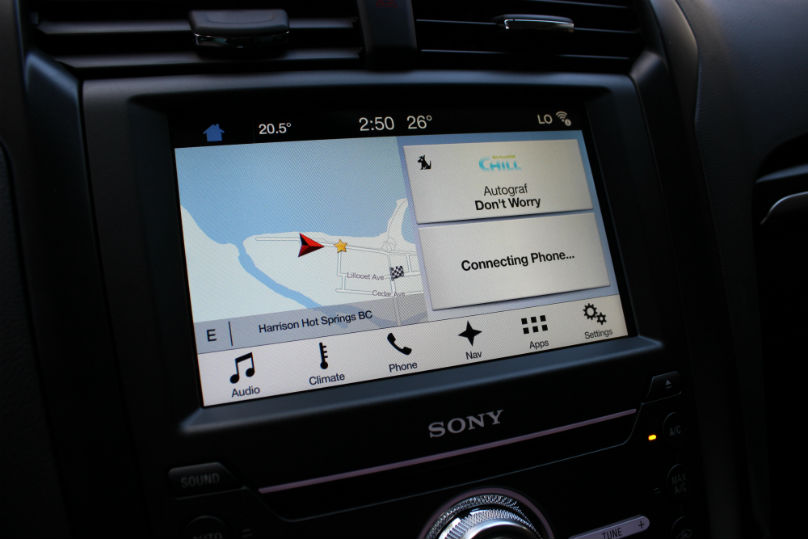 In this segment, if comfort is priority 1, tech has to be priority 1A. Which is good in the case of the Fusion, for it joins the growing list of Ford models that are available with SYNC3 infotainment. The screen is a big 8 inches, the buttons are responsive and well-aligned, and the graphics are crisp and clear. It’s a far cry form Ford’s old, muddy and slow quadrant-based infotainment system. 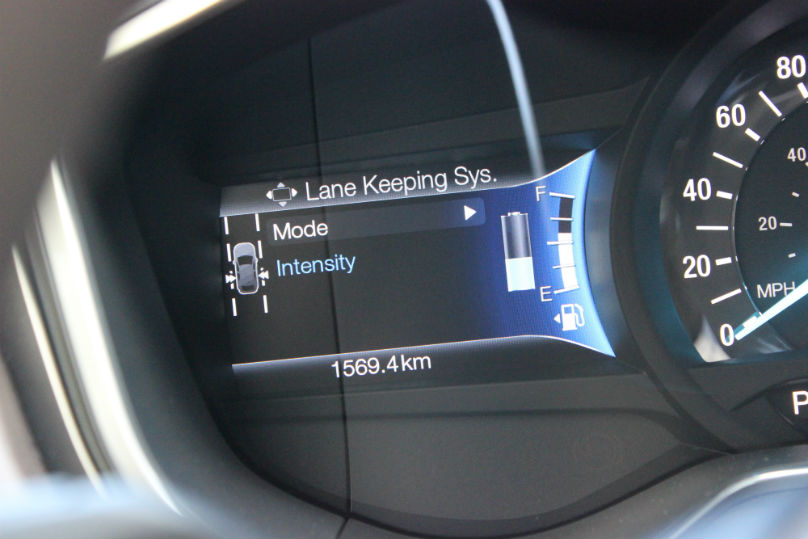 The 2017 Fusion gets optional adaptive cruise control that monitors the traffic ahead, and matches speeds in turn. While that’s tech we’re seeing on more and more vehicles these days, the Fusion goes the extra mile and adds a two-tier lane-keep assist system. At first, the steering wheel vibrates if it senses you’re wavering; this can be set to three different levels of intensity. If you still don’t respond, the car will steer you back on course. Eventually, when the system’s had enough, it will actually suggest that you pull over for a power nap.

The Tech just keeps on coming… 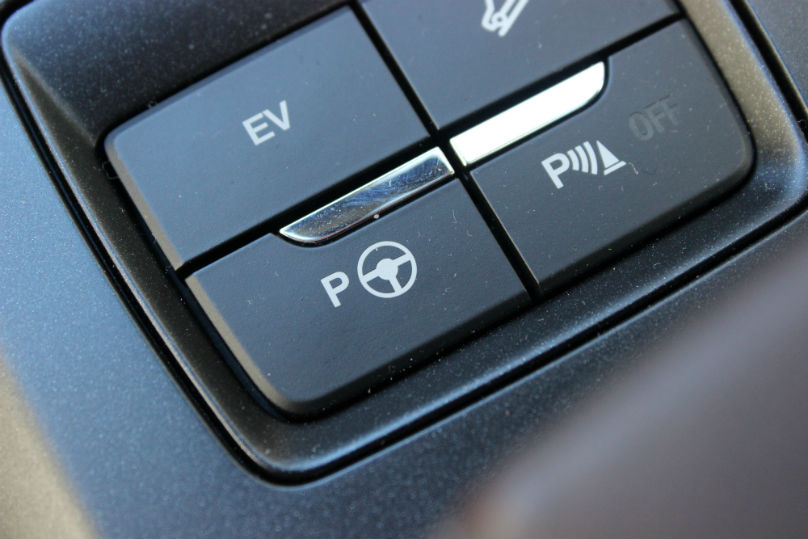 For those that are a little more passive in their driving, Enhanced Park Assist may be just the ticket. Activate this feature with the press of a button, and the car will steer and operate the throttle while either perpendicular or parallel parking; all you have to do is cover the brake. Then, when it’s time to leave, it can also pull you out of a tight parallel space.

YOU MAY ALSO LIKE : Ten awesome features on the 2016 Mustang Shelby GT350