For its third annual awards, Vincentric named five automotive brands that deliver the best value in 2020

Join the Conversation (0)
Lots of Canadians open their wallets gingerly, almost warily, when it’s time to buy a used vehicle. Nothing spurs buyer’s remorse like a car owner discovering they have a money pit in the driveway.

Uncovering the best-value vehicles to own is the goal of Vincentric’s Best Certified Pre-Owned Value in Canada Awards, designed to help consumers make informed car-buying decisions that will provide long-term value for them.

Certified pre-owned (CPO) programs, offered by many automakers, apply rigorous inspection and reconditioning standards to used vehicles before they’re resold. These programs also provide industry research firm Vincentric a consistent database with which it can determine the best-value models on the market.

“Ford has been consistent over three years with its full-size truck line, and Mazda’s sport utility vehicles have been constant best-value buys, too,” says Vincentric president David Wurster.

Other noteworthy brands include Volvo with two segment awards, while BMW, Buick, Dodge, Honda, Hyundai, Kia, Lexus, Toyota and Subaru all had one model-level winner (see table for all the award winners).

“It’s a combination of the vehicle’s price and its cost of ownership. Those that showed lower than expected cost to own, relative to other vehicles in the same segment, came out on top,” Wurster says of the analysis.

Surprisingly, Hyundai and Kia – brands that are known for delivering good value – were almost shut out of the winners’ circle (Hyundai’s Veloster won the sports car category and Kia’s Optima topped the mid-size car segment) because Vincentric’s analysis looked beyond low sticker prices and financing rates.

Cost information was collected from a variety of sources, including Canadian Black Book for residual values, and the maintenance schedules and CPO warranty supplied by each manufacturer. Maintenance costs are based on the list price of parts and labour charges, while repair expenses are based on the cost of extended warranties offered by the automaker.

Wurster says value-conscious consumers would do well to look at certified pre-owned vehicles offered by branded dealers. They aren’t the cheapest models on the lot, but they’ve benefited from comprehensive reconditioning and are sold with the same retail experience a new-car shopper would receive.

“I love CPO vehicles,” says Wurster. “They’re ideal for value-seeking customers, like me, who want a well-running vehicle with warranty, but without the depreciation cost of bringing home a brand-new car or truck.”


Canadians looking for the most inexpensive passenger car on the market can be assured they’ve found it in the Mitsubishi Mirage hatchback and Mirage G4 sedan. Starting at $12,298 with standard air conditioning, it’s an appealing price to be sure, but Vincentric’s analysis reveals the Mirage is a cheap to keep in the long run, too. Bear in mind it’s a tiny no-nonsense transportation module that works as a city runabout and not much else. Given the price of entry, that’s just about perfect for some shoppers. 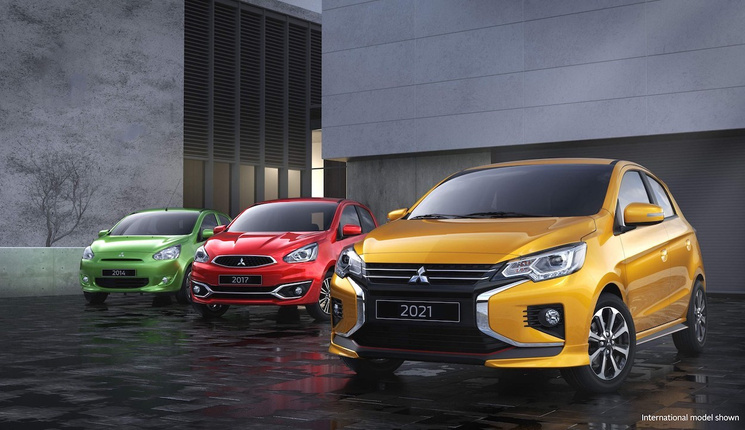 
Mazda has hewed its own path as a Japanese automaker obsessed with engineering vehicles for driving enthusiasts. The Mazda3 compact sedan/hatchback has long been a Canadian favourite, and a lot of its goodness has been transplanted into two of the automaker’s crossover SUVs: the subcompact CX-3 and the popular compact CX-5. All three of these models made Vincentric’s best-value winners’ list this year, demonstrating that “best value” doesn’t always equate with the lowest price. Mazda provides a unique three-year, unlimited-mileage warranty, a boon to Uber drivers everywhere. 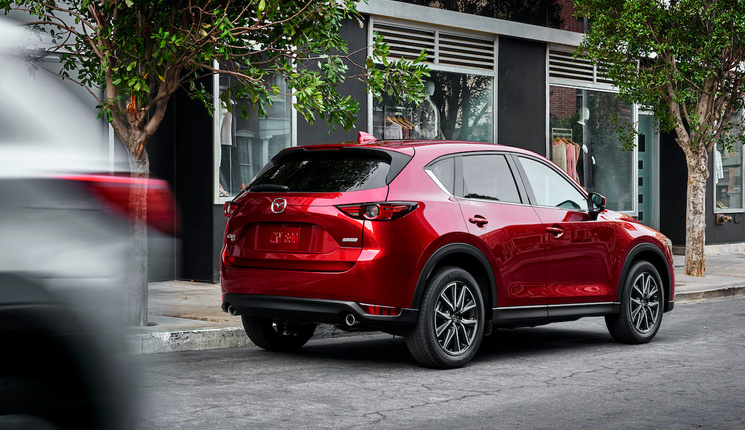 
Volkswagen Group’s luxury-car division lives up to the hype with an array of posh, performance-oriented models that deliver the premium-car experience without breaking the bank, thanks to VW’s extensive use of shared platforms and components. The Audi A5 wins the luxury coupe segment, while the sister S5 tops the mid-size coupe category. Audi’s diminutive A3 takes home the best-value luxury convertible award in a segment that sells precious few examples here in frigid Canada. Audi has muscled into the space previously dominated by BMW and Mercedes-Benz by making value a key benefit for buyers. 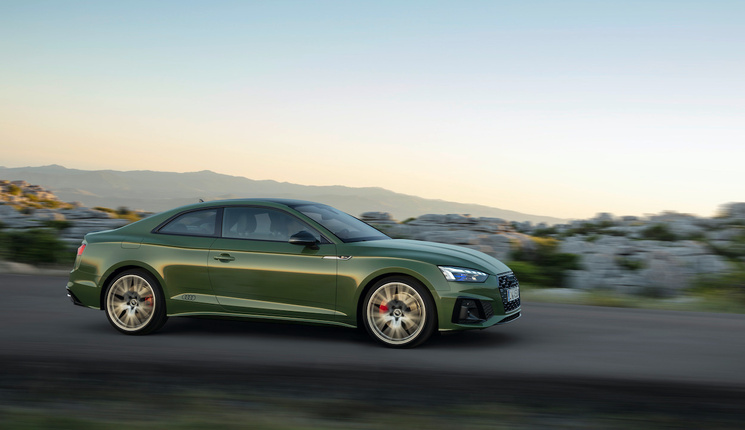 
Honda’s premium brand has been on a rollercoaster ride since its inception in 1987, but it looks like its business is on the upswing thanks to the success of Acura’s RDX and MDX luxury crossover SUVs, which won the subcompact and compact segments, respectively. The Acura ILX sedan did the same in the luxury compact space, as did the TLX luxury mid-size sedan. Acura will reboot its entry in the image-conscious sport sedan category with its all-new TLX making its debut for 2021. 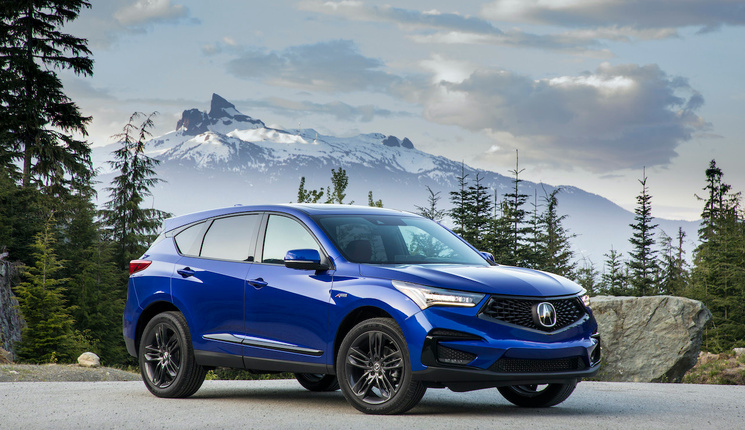 
Detroit’s lone manufacturer in Vincentric’s Best COP Value Brands winners’ circle owes its champion status to – what else? – the Ford F-150 pickup truck and its brethren, the F-250 and F-350 heavy-duty models. With the best value full-size trucks in all the land, Ford carries a big burden on its shoulders, given the fact that a good chunk of the market represents commercial vehicles that serve businesses and farms – critical buyers that don’t buy into advertising bluster. Interestingly, the Ford Ranger hasn’t seen the same success; instead, Honda’s unibody Ridgeline picked up the mid-size truck win. 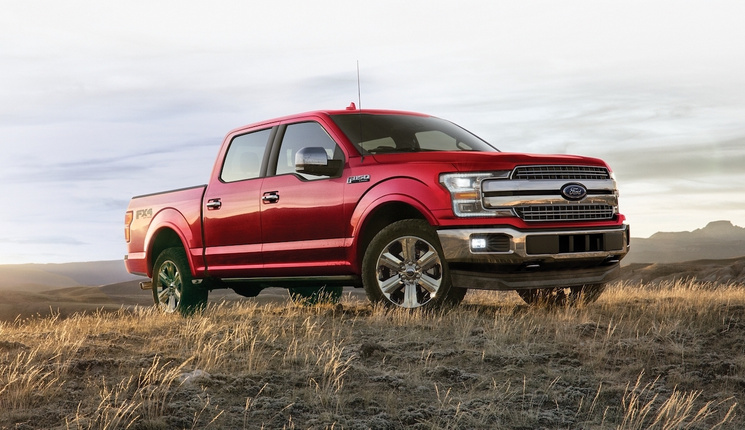