Join the Conversation (0)
Are you the kind of person who still collects movies on VHS? Do you use a pager? Do you still send birthday cards in the mail?

If so, you are my grandfather and this article on electric vehicles won’t be of much interest to you.

However, for the rest of you sensible and modern individuals who don’t steer every single conversation towards an exhausting tirade against Prime Minister Trudeau (to be clear, my grandfather is still mad at the first Trudeau), you may be wondering how you can stop paying so dang much at the gas pumps.

Enter EVs. They’re here. And while some people (who I now collectively consider to be all grandpas) are still getting used to it, you may be ready to make the leap from ICE to EV as the market begins to populate with multiple options at various price points.

Except… as far as the EV market goes at the moment, those “various price points” really do only range from “pretty expensive” to “damn near unobtainable” — especially for the really cool EVs — and dealer markup isn’t helping things any.

Heck, even supposedly inexpensive entries in the market command big money. Good luck touching even a used Chevrolet Bolt EV or Hyundai Ioniq for under $30,000. The Mitsubishi i-Miev or Smart fortwo Electric? Good luck even finding one for sale.

Luckily, there are a few options trading for more realistic prices on the used market. Yes, they are mostly do-no-harm, compact city cars. But if you want to go EV on the cheap, this is what’s out there. 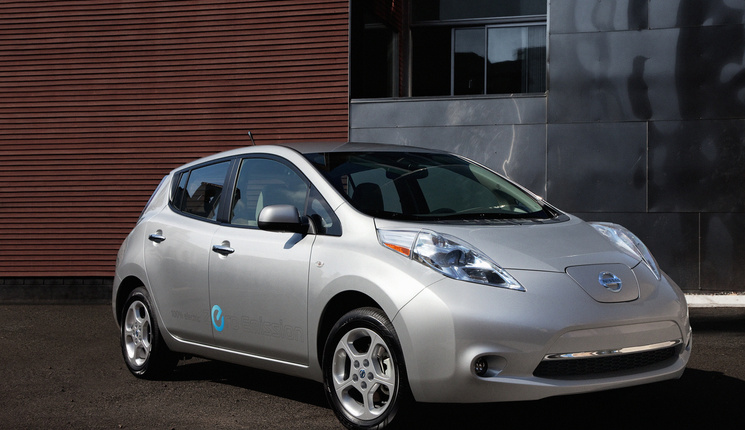 A decade ago when Nissan was making… Well, boring, cheap and really quite dreadful cars, they did something legitimately remarkable and launched the first mass-produced, cheap EV — the Leaf.

By modern standards, you wouldn’t really call the Leaf “remarkable” in any way. It makes 107 horsepower and has about 160 km of range — although it can be charged at home via a Level 2 outlet in about eight hours, as well as at fast charge stations.

It isn’t sexy. It isn’t fast. It doesn’t have a lot of range. But it is almost certainly the cheapest way for you to own an EV right now. 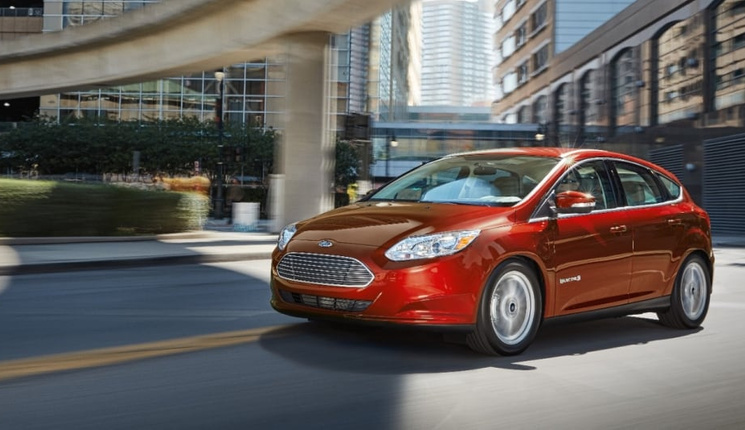 Yes. Ford made an electric Focus…and then killed it just before axing all cars (save for the Mustang) in North America.

However, the Focus Electric is significant in that it wasn’t an entirely new badge dedicated to an EV platform. This was Ford now offering an EV option on one of their most popular name plates — if only in the five-door hatchback form — and that’s an interesting little piece of history.

Like the Leaf, however, the Focus Electric does still fit in that category of “last gen” EVs. It makes only 143 horsepower and has about 185 km worth of range. 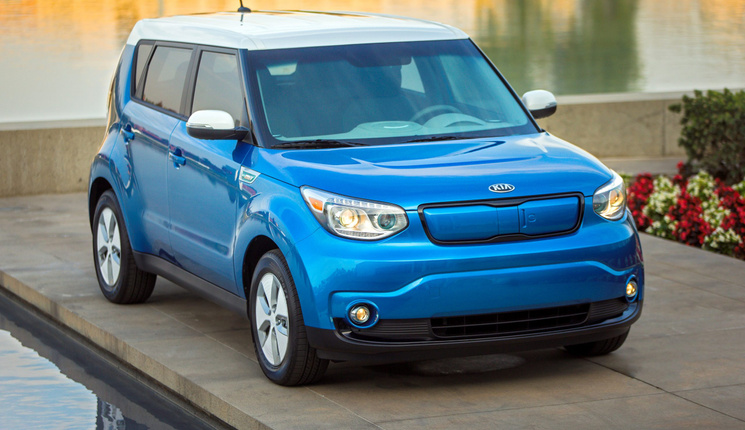 I can’t think of anything I would like to have in my life less than a Kia Soul. Maybe a Dodge Caliber. Or gout.

Some call the Kia Soul an “urban hatchback”, which is marketing jargon for “very confused”. Like the Focus Electric, the only thing really significant or interesting about the Soul EV is that it’s an electric spin on a standard model.

It makes 109 horsepower and has about 150 km of range. It does have about 20 cubic feet more storage space than the Ford Focus… but that’s about the only thing it does better. 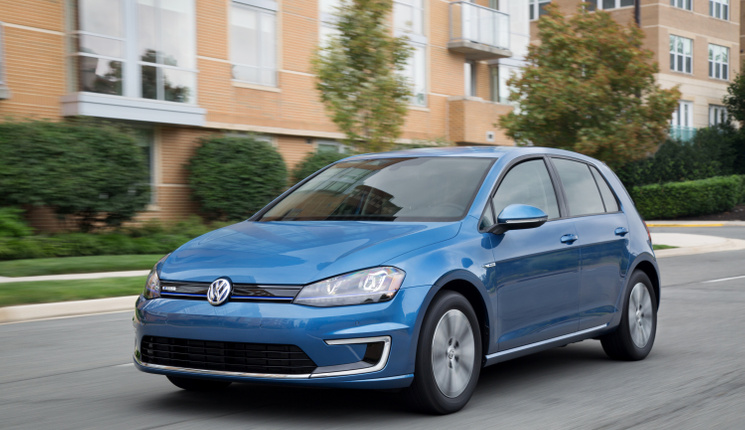 Let’s be real. This is the one on the list you should buy. Because it’s a Golf and it’s dignified and practical and its technology is the newest.

Again, there’s low power and low range here. Only 115-134 horsepower and 133-200 km of range depending on the year. But that’s a symptom of every entry on this list. The difference being when you buy the e-Golf, you have a Golf instead of a Nissan Leaf or Kia Soul or a car that Ford doesn’t make anymore.

On the subject of low range, if you do run out of charge and get stranded, and you have an active Volkswagen Plus subscription, VW will send a truck to pick up your car and transport it to a charging station, AND cover a taxi or rideshare to your destination.

Not very green. Or fun. Or dignified. Or convenient…

Okay, maybe you shouldn’t buy this one if you ever plan to drive outside of the city or your hometown… 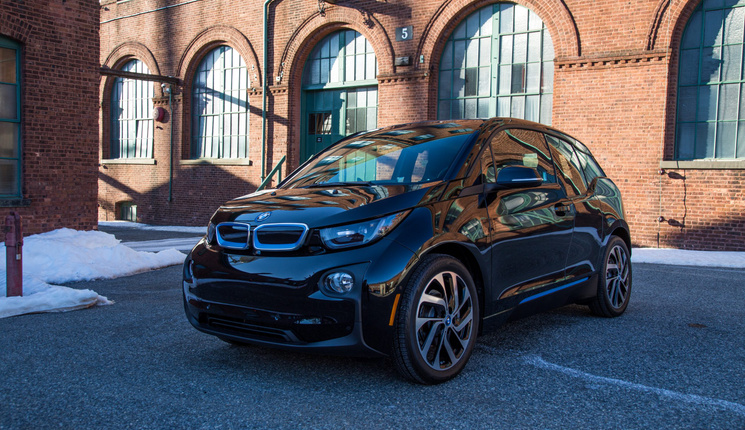 Some people will tell you that the i3 is interesting because it has carbon-fiber reinforced construction, or 50-50 weight distribution or even rear-wheel drive.

But I think the most appealing thing about the i3 is that Larry David drives one on Curb Your Enthusiasm and wisely exploits his BMW ownership to score free liquorice at the dealership.

No promises on the free liquorice. But what you do get with the i3 is the most power and range on this list — 170 horsepower and 160 km of range.

BMW was able to increase the range of 2017 models to 200 km, but you’ll need Seinfeld syndication money to be able to afford one of those.

And that’s the big problem with buying used EVs right now  — it’s a little like buying a car from the 1920s in the post-war era. The technology is just so much further ahead of where it was just a short time ago.

Technology has improved so much so fast with EVs, that when you look at what the options were from even five years ago, you understand why EVs are only just now catching on in mass.

The used market for EVs simply isn’t big enough to provide a number of appealing options. So, unfortunately, if you want to go EV for cheap today, you’re going to be dealing with the sacrifices EV ownership presented yesterday.