As transmissions get more creative, their durability may be less than ironclad.

Join the Conversation (11)
Lofty fuel-efficiency targets have coerced automakers into adopting more sophisticated transmissions with abundant gear ratios, or “speeds,” to ensure engines operate within their optimal range. Think of the three-speed bicycle you had growing up and compare it to today’s 27-gear road bike that helps you pedal farther with less fatigue.

The first mass production automatic transmission introduced by General Motors in 1939 accomplished gear changes by hydraulically locking and unlocking a system of planetary gears, a principle still used by conventional automatics today, although the three and four forward gears back then has grown to 10 in the latest examples.

There are other types of transmissions – and let’s not forget the tried-and-true manual gearbox – that try to extract more efficiencies from the venerable internal combustion engine. But consider this: as transmissions get more creative, their durability may be less than ironclad.

Buying used? Here are several contemporary transmissions that do not have a great track record, according to the drivers who use them. 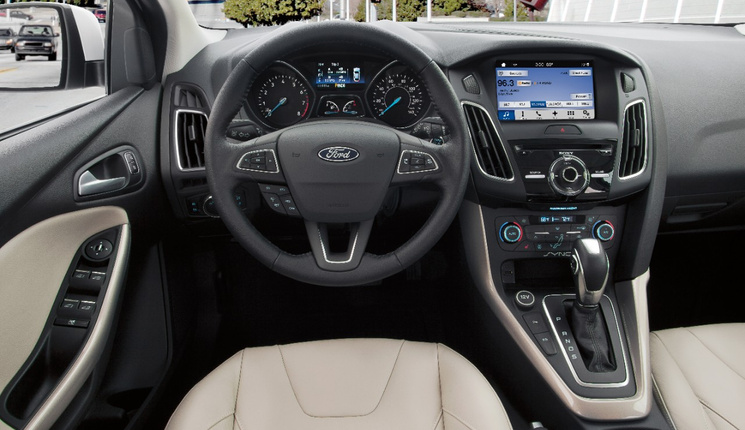 Developed by Ford and Getrag, this automated six-speed delivers fuel savings by using two manual transmissions inside, each with its own clutch alternating shift duty. One clutch acts on first, third and fifth gear, and the other handles second, fourth and sixth gear. This automatic relies on dry clutches and electric solenoid actuation to provide quick shifts and without the hydraulic losses associated with torque converters.

The PowerShift transmission has been the subject of several software updates, but some owners have reported ongoing issues regardless. Wholesale replacement of the transmission doesn’t necessarily mean the new one is markedly better. Surprisingly, Ford has stuck with the transmission for more than seven years. PowerShift has marred the ownership experience for thousands of 2011-2018 Fiesta and 2012-18 Focus owners. 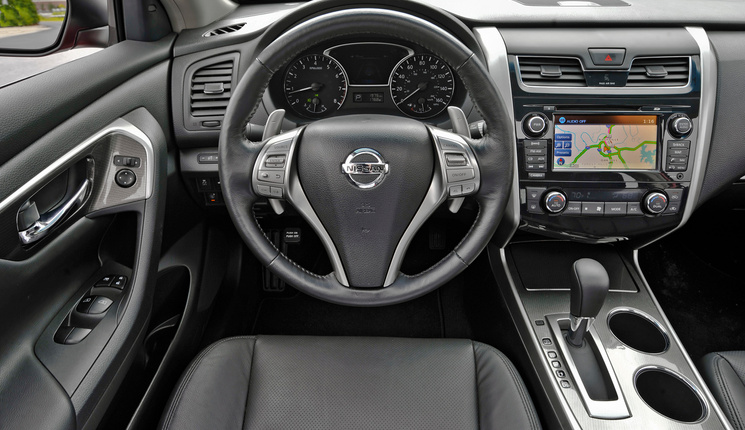 More and more new vehicles are using a continuously variable (CVT) automatic transmission rather than a conventional hydraulic tranny. What’s the appeal? Somewhat like a bicycle chain, a CVT’s heavy-duty drive belt runs between grooved pulleys with hydraulic actuators, allowing the “gear ratio” to vary infinitely within a range, seamlessly. CVTs deliver tangible fuel savings, but more importantly for manufacturers, the units are simpler and cheaper to produce. 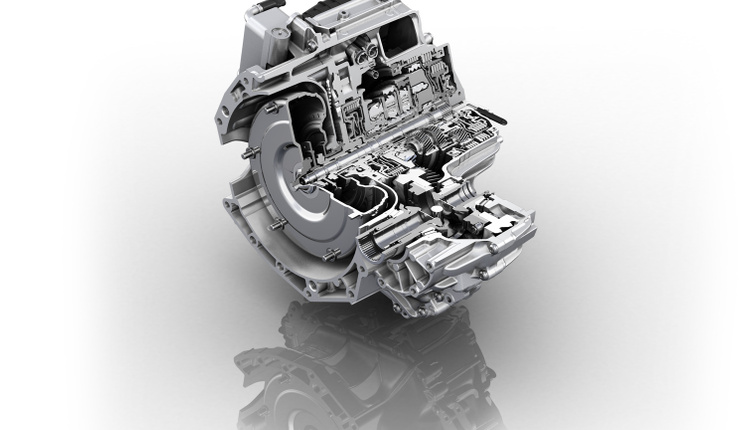 The all-new 2014 Jeep Cherokee was noteworthy for showing off the world's first nine-speed automatic transmission produced by German transmission pioneer ZF Friedrichshafen. The compact 9HP unit, which also debuted in the Land Rover Evoque, weighed 7.5 kg less than the outgoing six-speed automatic. ZF touts that the 9HP can deliver fuel savings of 16 per cent compared to a six-speed autobox.

Despite its advanced technology, the U.S.-assembled transmission has been problematic as customers of Jeep, Chrysler, Land Rover and Acura models equipped with the autobox can attest. Reported issues include sudden lunges from unexpected downshifts, no kickdown when merging on a highway, front-axle vibration in low gears and complete mechanical failure.

Manufacturers were quick to incorporate the 9HP into other models, including the 2015 Chrysler 200 and six-cylinder models of the Acura TLX – both of which are infamous for their wonky transmissions (Fiat Chrysler’s Sergio Marchionne euthanized the 200 after only 2.5 years of production). The Italian-built Jeep Renegade and Fiat 500X also use the transmission. ZF recalled the transmission for unexpectedly shifting into neutral due to an improper crimp on a wiring harness. 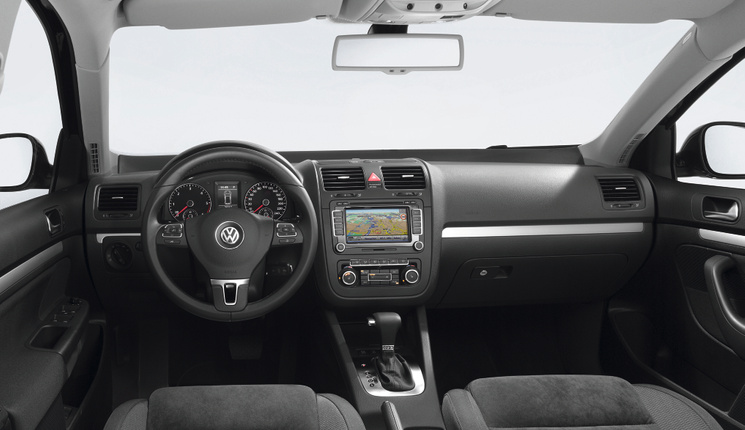 Volkswagen brought the direct-shift gearbox (DSG) to market in 2003, consisting of a manual gearbox with an extra shaft and two mechanical clutches, operated by a computer and servo motors. The innovative dual clutch hastens gear changes, maximizing driveline efficiency and smoothness, making it ideal in performance-oriented VW and Audi models.

The double clutch on the six-speed DSG is a “wet” one, meaning that the clutch is cooled by gear oil. The seven-speed version was launched with a dry clutch, like Ford’s PowerShift. It was prone to overheating and seizing up, so in 2008 Audi introduced a seven-speed wet clutch to address these issues. Both six and seven-speed units began to develop problems with the wet clutch; in hot climates the oil could vaporize, causing electrical problems. As a fix, Volkswagen switched from a synthetic to a mineral oil – making regular fluid changes imperative.

DSG transmissions are prone to mechanical issues including abnormal noise and shudder, inability to change gears and excessive shift shock. In 2009, Volkswagen issued two DSG recalls related to faulty temperature sensors shifting the units into neutral. In 2013, VW Group announced a worldwide recall of 1.6 million vehicles over problems with the seven-speed DSG, which could lead to loss of power while driving. 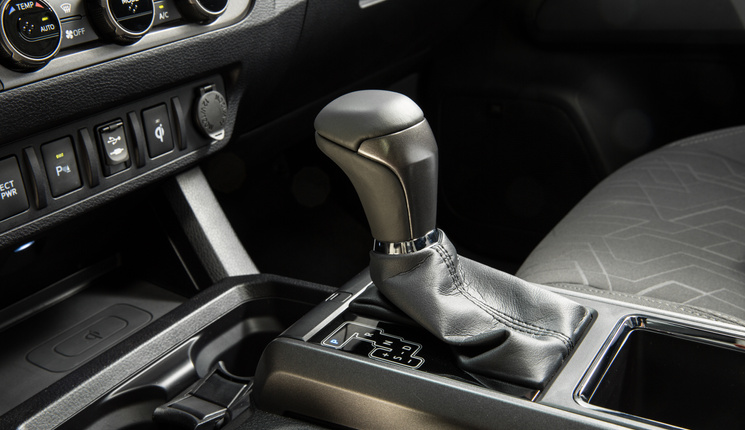 When Toyota redesigned its popular Tacoma for 2016, the mid-sized pickup truck received a bunch of mechanical updates, including a new 278-hp 3.5-L V6 that could toggle between Atkinson and Otto combustion cycles to save fuel. It works in tandem with a six-speed automatic transmission that, while it hasn’t failed outright, has owners frustrated with its shift behaviour.

The Tacoma’s autobox reportedly bogs down and lugs as the tranny seeks the highest gear to save gas. Other hiccups exhibited by the AC60 transmission include lagging gear engagement from Park or Reverse, harsh 1-2 upshifts, and delayed upshifts when the cruise control is engaged. The power band and shift points of this oddly matched couple leave the Taco feeling sluggish much of the time.

Toyota’s technical service bulletin (TSB) 0077-16 revises the powertrain control module’s calibration to address the shift points and smooth out how it interacts with the V6 engine. Owners have confirmed the software changes have largely fixed the transmission’s poor shift action. Toyota supplies its own transmissions through its affiliate, Aisin, which has become a major supplier of automatic transmissions to other automakers. 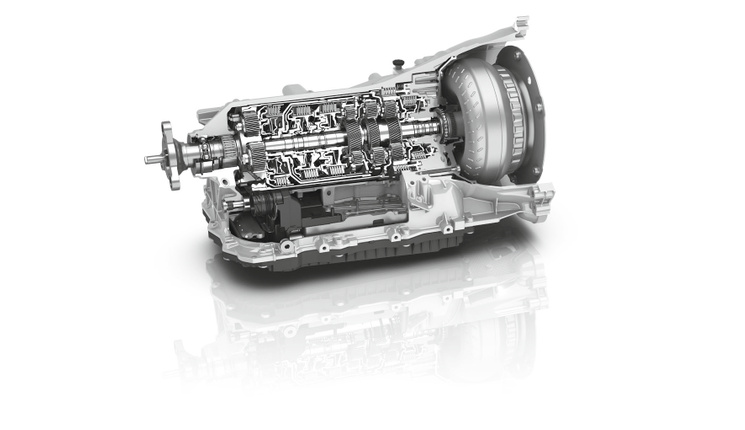 When Fiat Chrysler updated its best-selling Jeep Grand Cherokee luxury sport utility for 2014, it specified ZF’s 8HP eight-speed automatic transmission to replace the previous five- and six-speed units and improve the Jeep’s fuel economy numbers. Chrysler struck a deal to assemble the German transmission under licence in its own plant in Kokomo, Indiana.

While the sophisticated transmission has been adopted by many automakers, including BMW, Jaguar and Rolls-Royce, the 8HP has been somewhat troublesome in the 4X4 Jeep. Owners of 2014 and 2015 Grand Cherokees have complained about the tranny jerking and hesitating when changing gears, and a number have had to replace the transmission outright. Owners have noted that the units can leak fluid and overheat.

In addition, the U.S. National Highway Traffic Safety Administration has stated that the transmission’s “Monostable” gear selector is “not intuitive and provides poor tactile and visual feedback to the driver, increasing the potential for unintended gear selection.” Some owners have misapplied the selector, thinking it was placed in Park, only to watch their Jeep roll away after exiting the vehicle. Fiat Chrysler has a software update that programs the transmission to shift to Park if the driver’s seatbelt is unbuckled, the driver’s door is opened and the vehicle is stopped. 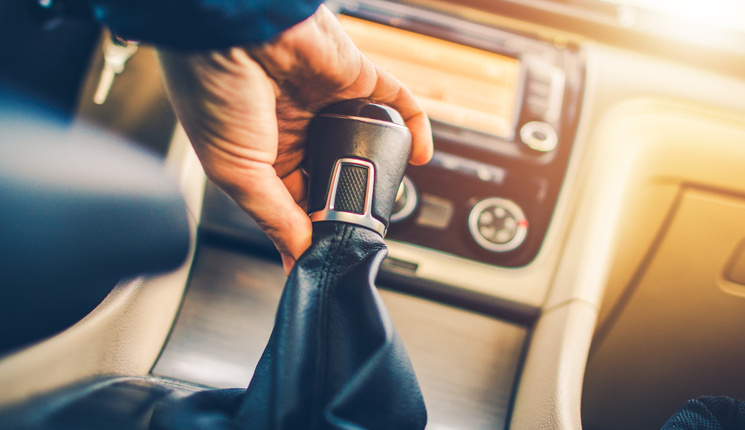 Manual gearboxes, on the other hand, have not always performed flawlessly in recent years – perhaps a symptom of the industry’s constant quest for cost savings in the form of cheaper and lighter components. The Internet is crammed with complaints about fast-wearing clutch materials, wonky throw-out bearings, leaky slave and master cylinders, and other components that fail too soon.

Not long ago, an experienced driver could expect to travel well over 200,000 kilometres before replacing the clutch. If you’re inclined to buy a used car with a manual gearbox, note the makes and models owners have criticized for having short-lived manual transmissions, such as Fiat, Mazda, Mini and Subaru. Italy’s Fiat, which has been producing automobiles for 120 years and millions of manual gearboxes, has seen its clutches reportedly wear out in as little as 40,000 km.