Annual Rust Proofing Comes Down to Dollars and Cents 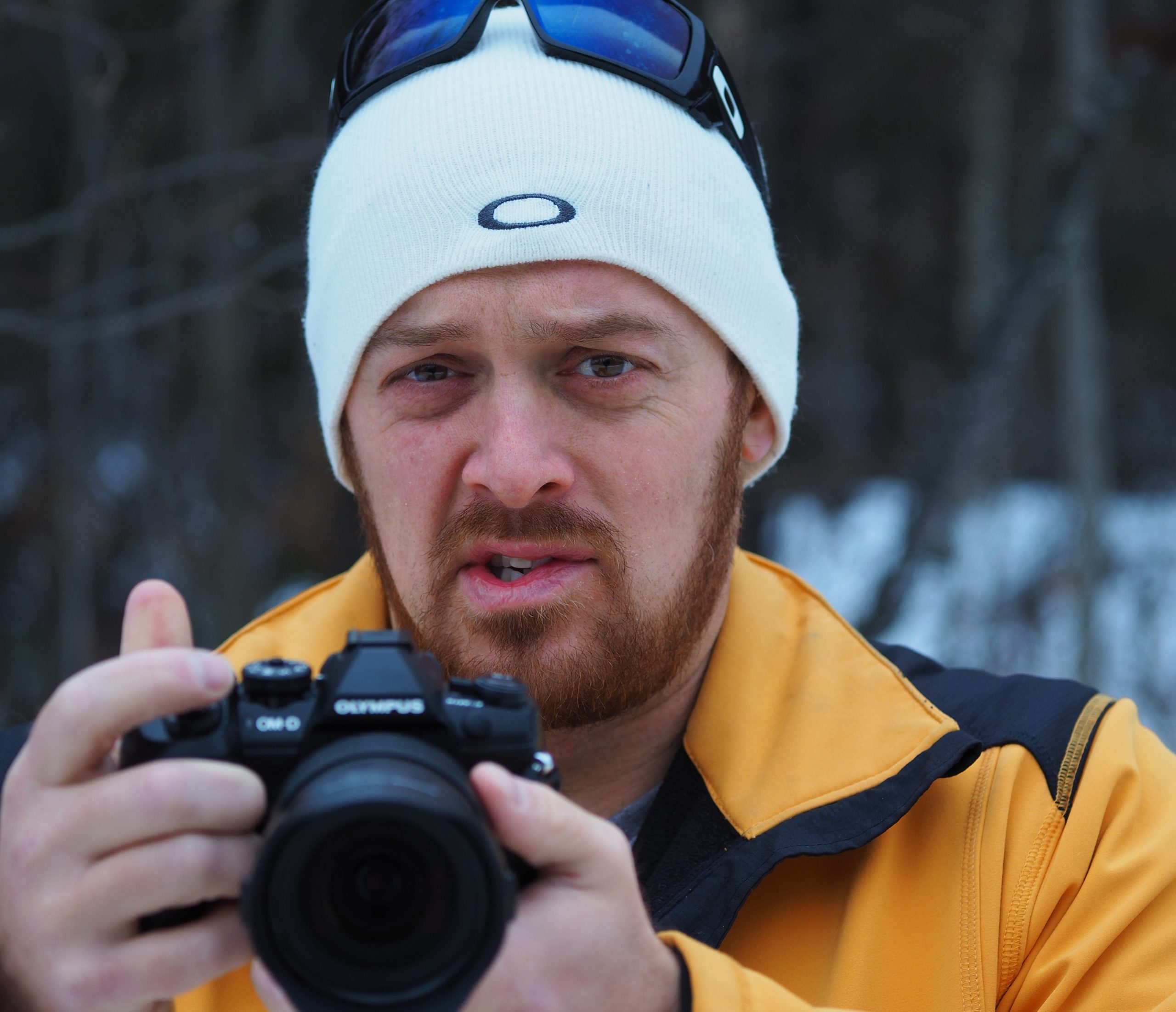 There’s plenty of data on how rust-proofing your vehicle annually is a worthwhile investment and one that might become even more important the further north you live.

In fact, some researchers are fascinated by the effects of corrosion on vehicles and the implications it has on things like safety, vehicle life cycle and recycling implications, and the economic impacts of the use of road salt and resulting vehicle corrosion. In fact, the University of Windsor has reported that vehicles not treated regularly with a popular rust-control product show almost seven times more visible corrosion on body panels than treated vehicles, and 3.6 times more corrosion on underbody parts, after seven years of age.

Working with Krown Rust Control, this research intended to help study the many effects of vehicle corrosion—aside from all of the nasty rust, that is.

One of the goals of the collaboration was the development of an easy-to-understand corrosion index that would make it easy for consumers to ‘measure’ vehicle corrosion.

“To do this, we had to come up with a methodology to record, identify, measure and compare the rust on corroded vehicle parts, on both treated and untreated vehicles,” adds Beaulieu. “Based on our review of existing literature and previous research, this had not been done before. The methodology we developed and used has allowed us to demonstrate that untreated vehicles have significantly more corrosion on them than Krown-treated vehicles.”

I’ve lived and driven in Northern Ontario for most of my life. As with many parts of Canada, extended use of road salt across half the year, and the far-reaching distances travelled by many Northern drivers, are not kind to the bodies of our cars and trucks.

I’ve reported on mechanics having to write vehicles off for structural failure caused by corrosion. In a half-dozen stories I’ve covered on the topic, the technician points to corrosion as the cause of vehicle death—often in a machine that’s otherwise healthy and may have lived several more years without any major issues. 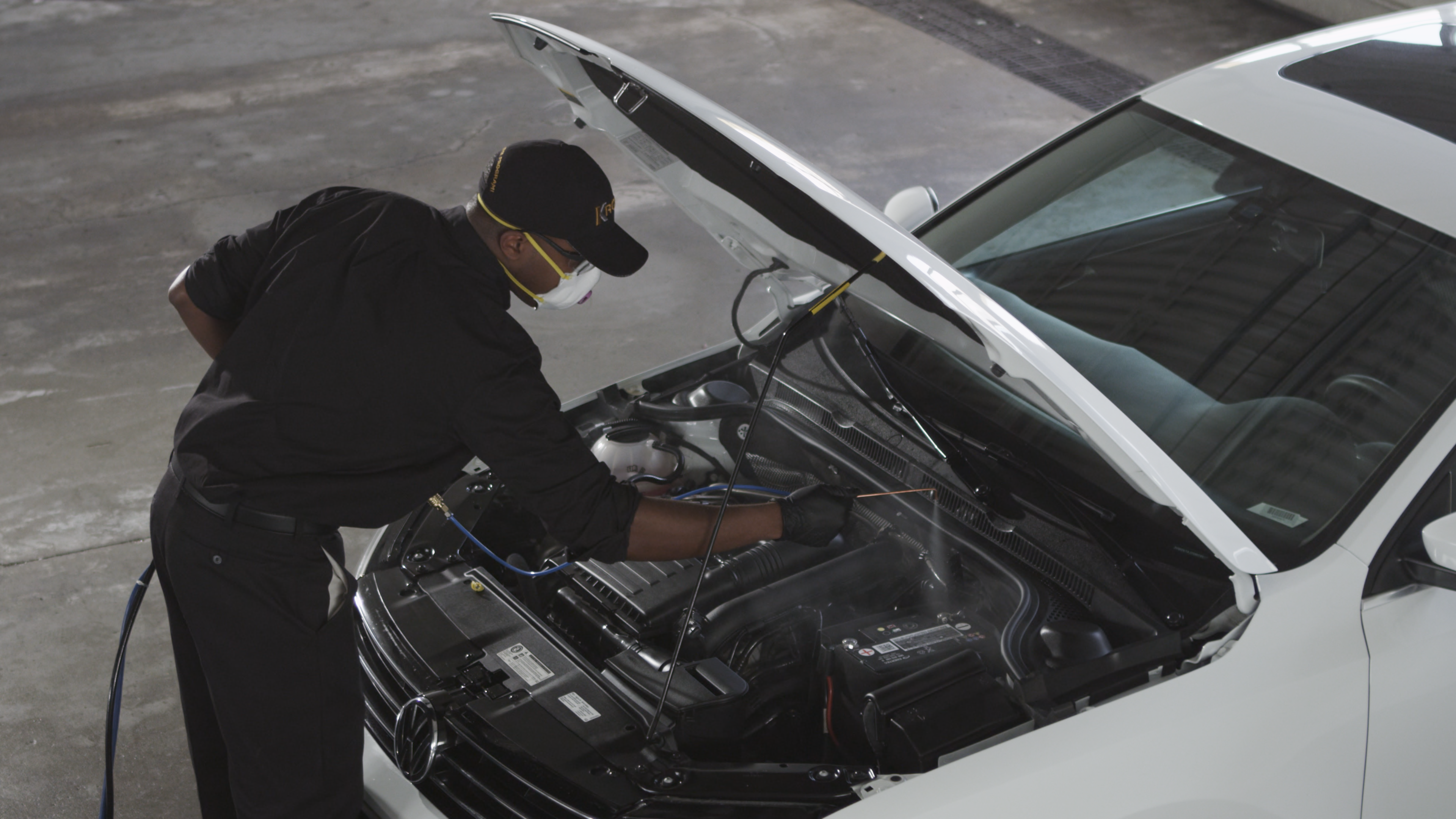 In another story, an unknowing customer buys a high-mileage crossover for a steal, only to discover it’s so badly rusted beneath that it’s not safe to drive. Though this customer’s first mistake was buying the vehicle without a pre-purchase inspection which would have revealed the failed vehicle structure beneath, an annual rust protection treatment to this vehicle would have likely kept it alive and ticking for several more years.

That’s thousands of dollars of use of a perfectly good vehicle, corroded away into a flaky red mess.

Brian Early is an automotive technician who has the occasional and unfortunate task of condemning vehicles that are rusted to unsafe levels. He recalls a story about a low-mileage Pontiac he had to condemn because excessive rust had caused a part of the car’s steering system to become detached from the car’s structure.

“We’re big proponents of oil spray style rust prevention. In my opinion, electronic modules are a waste of money” Early comments. “But we’re realistic that spray treatments only slows rust, and doesn’t stop or outright prevent it– particularly if the vehicle wasn’t treated right from new. For several years, we’ve suggested to this car’s owner that she have it sprayed because it was getting scaly and dry in places. But the car gets driven less than 10 km per day, so maybe the customer didn’t think it was a worthwhile expenditure. And to be fair, the visible parts of the car still look to be in good shape. This is not unusual”.

According to Early, even if you’re buying a new car, regular rust spray treatment from day one is a great idea.

Jeff Major is a collision repair technician in Sudbury Ontario, and regularly spends hours up close with the intimate parts of vehicle bodies that he’s repairing. “It’s a big difference, yes. The coated cars always show much less corrosion, if any at all. I see what happens to untreated cars all the time. It’s kind of scary.

Major regularly treats his family’s vehicles, a Chevrolet Silverado and a Mazda CX-3.

“I prefer Corrosion Free, and use their treatments regularly on both vehicles’ he says. “To me, I like how it doesn’t drip. If I’m paying to have this treatment applied, I don’t want it in my driveway. Newer vehicles seem to be more corrosion resistant, but an annual treatment for rust means your car will probably never need to visit my shop for rust repairs, which can get very pricey”.

It’s also worth mentioning that automotive valuation experts like Kelley Blue Book actually factor the presence of rust into the rating tools they create to help dealers and customers value second-hand vehicles. For a used vehicle to achieve the highest asking price, it needs to achieve a high-value score—which has strict and specific requirements for visible rust levels.

In this way, it’s easy to see how spending a few bucks a year on rust protection, especially if you live in a harsh winter climate, can be a worthwhile investment in long-term resale value, and may even add years to the life of your car or truck.

According to Krown, corrosion is most active in spring and summer months. They say the best time for protection is ‘now’, noting that each treatment provides 12 months of protection, regardless of the season it’s applied in. 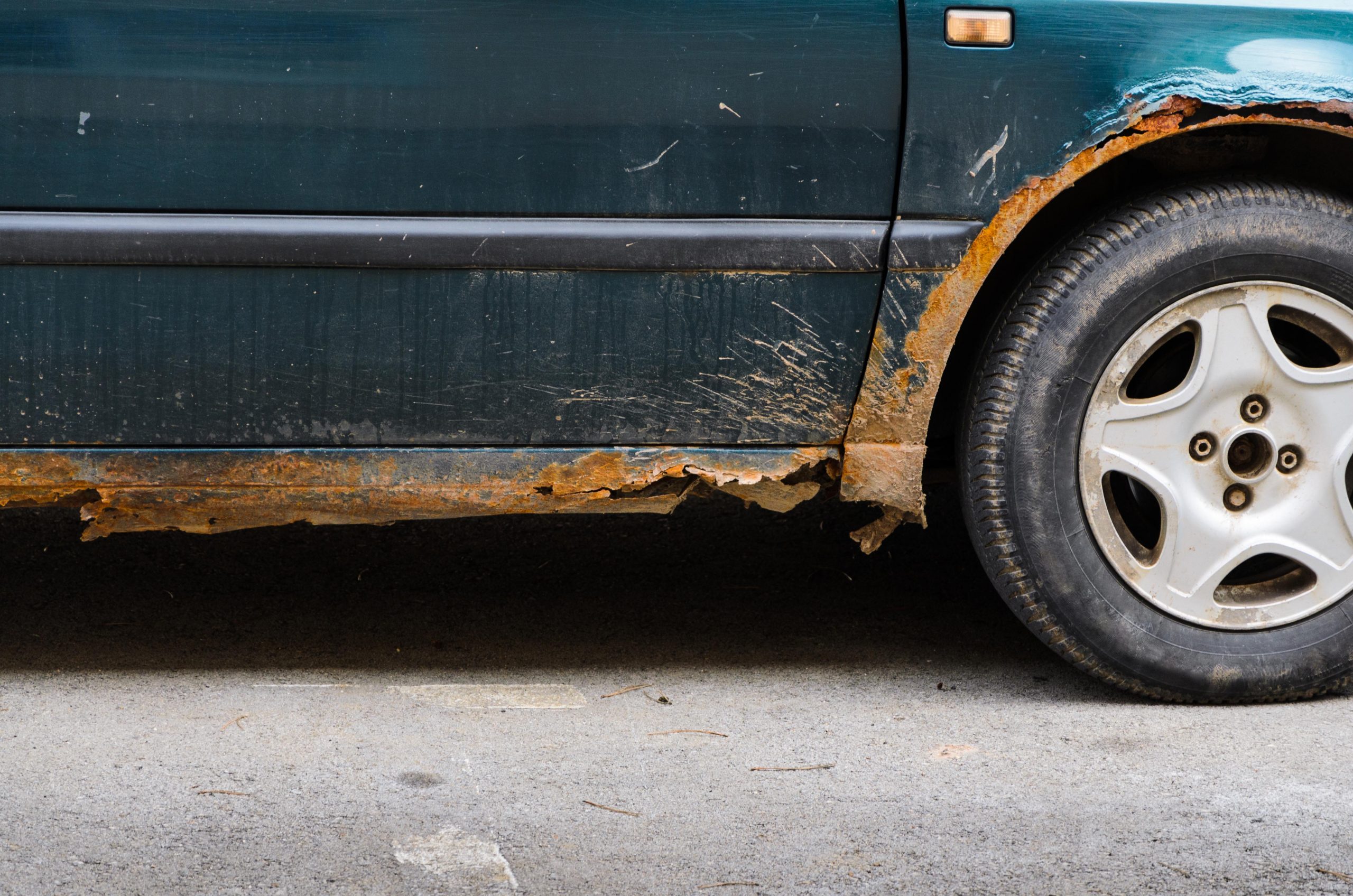 As mentioned by experts, the treatment can slow existing rust as well as preventing new rust from forming—meaning that you can (and likely should) apply a rust treatment to an older vehicle that’s never had one before. The gist? Regular treatments can benefit and preserve both new and used vehicles.

Typically, a treatment is scheduled a few days in advance, and the shop may need to keep your vehicle for a day. The shop will clean your vehicle, remove salt and sand, and apply the treatment to all vulnerable components. In some cases, small holes are drilled into body panels, allowing the treatment to be sprayed inside.

Some treatments, like Krown, are environmentally safe and contain no toxins. The formulation is non-flammable, non-reactive, and is not WHMIS controlled.

Freeman Young, president of Krown, explains, “our product is non-toxic, which is unusual in the oil field. Non-toxic rust inhibitors are rare in this field. We use the equivalent of a refurbished ‘white oil’ product, with no solvents or tar. Since our start in 1986, this is the approach we’ve taken, to be in a sustainable position today”.