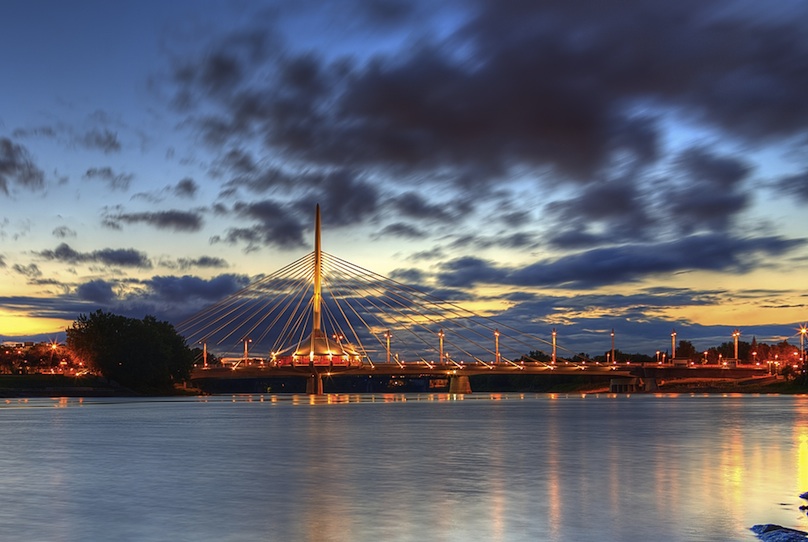 Would Barrie still feel like home upon my return? Only time would tell.

If you’re new to The Great Canadian Road Trip series, please click on my name Laurie Izzy, and it will link you to the page where the previous 14 installments are located. Or, if you would like to take a step back to remember where we left off last week, you can click on Day 14: The Badlands and Dinosaur before you ride shotgun today.

The alarm was set to 6:30am for day 15 of my cross Canada road trip because I had over 9 hours and 900 km to drive before I reached Thunder Bay. Although I considered delaying my arrival back to Ontario by a few hours to check out Lake Winnipeg’s beaches, I realized that adding another 2 hours wasn’t my brightest idea of the day.

Before leaving the charming mini-city of Brandon, I grabbed my Tim Horton’s bagel and coffee breakfast and waited patiently until The Great Canadian Oil Changers opened their doors. My trusted ride hadn’t missed a beat over the last 8000 kms but my Chevrolet Cruze needed some TLC before we embarked on the final leg of our journey together.

I was impressed by the amount of wind farms I saw scattered across the Prairies, both on my drive out west and on my return back east. These massive, 80-metre-tall turbines tower over the flatlands just as the grain elevators did a century before. According to the Canadian Wind Energy Association, “In May of 2015, Canada surpassed the 10,000 MW threshold, placing it seventh in the world for installed capacity. Today, wind energy supplies approximately 4 per cent of Canada’s electricity demand with enough power to meet the needs of over 2.5 million Canadian homes.”

In addition to harnessing the wind, Manitoba markets itself as an innovative hub for the emerging biotech and biofuels industries all while the historic industries of livestock and grain hold steady. Winnipeg is home to more than just the beloved Jets and Blue Bombers; it is home to billion dollar businesses as well. “Established in 1857, Winnipeg-based James Richardson & Sons is now one of the largest private companies in Canada, with annual revenues exceeding $7 billion.” (Economic Development Winnipeg)

Other than the brief interlude of Winnipeg’s cityscape, the drive from Brandon to the border was 4 hours’ worth of flat farm land.  As I crossed into Ontario the Beautiful, a part of me was excited to see the brilliant fall colours of red and orange maples awaiting my return while the other part was sad to leave the sea of golden wheat fields behind. On the bright side, my radio picked up a signal of an alternative station and as I heard the recognizable guitar sound belonging to U2’s The Edge. I turned up the best version of “Bad” I’d ever heard. (see link at the top of the page)

Bugs by the Billions

I stopped to get gas in Dryden and when I pulled up to the pumps I noticed a man in front of me staring at the front of my car. When I got out and looked at him, he laughed and said, “Looks like you just drove through Winnipeg.” When I walked around to the front of my car, I gagged, so after I filled up I drove across the street to the spray and wash. It took two rounds of loonies and toonies before I could scrub the mounds of bug parts off my front bumper.

Day 15 was the longest drive day of my road trip and my bones were beginning to feel the effects of being in the car so long. I was a little over half way through the day’s mileage by the time I pulled out of Dryden, and I still had 4 hours to go.

I’d planned on a close-to-the-highway hotel after such a long drive because I knew the following night I would return to the shores of Lake Superior and Agawa Bay Campground. Whether I high tailed it back to Barrie or camped somewhere in Ontario’s Near North the day after that, was still up in the air. The closer I got to where I started from the more confused I became.

Was I going to go through with moving across the country or was it all just a crazy idea that would fade once I got home? Would Barrie still feel like home upon my return? Time would tell.

Thunder Bay’s welcome sign was indeed a welcomed sight. When I found a good hotel, I pulled in and then checked the odometer and my watch: 10 hours and 925 km. Epic.   I retrieved my overnight bag from the trunk and approached the front desk clerk just beyond the front doors. “Do you have a reservation?” she asked, before adding, “I am sorry, we don’t have any single room vacancies this evening.” I dropped my bag and started to cry. I hadn’t anticipated the Days Inn to be sold out on a weeknight just as I hadn’t anticipated the flood of emotion to come flowing out of my eyes in front of a stranger. The inevitable finale of my incredible road trip was nearing the end and I was now back to where I started, almost. I was tired and hungry, happy and sad, and all I wanted was a place to rest.

As I sniffled up my runny nose and dug through my purse for something to absorb the waterworks, the woman behind the counter struck up a conversation. ‘Have you travelled far?” My emotional reply included a tale about being on the road for almost 1000 km and 10 hours on top of 10,000 km in 2 weeks to B.C. and back. My story must have impressed her because she offered me a suite for the same price as a single room not long after that.   As she handed me my room key, she winked and said, “Any woman who drives that far on her own deserves a suite.” This was my selfie when I walked in the door. 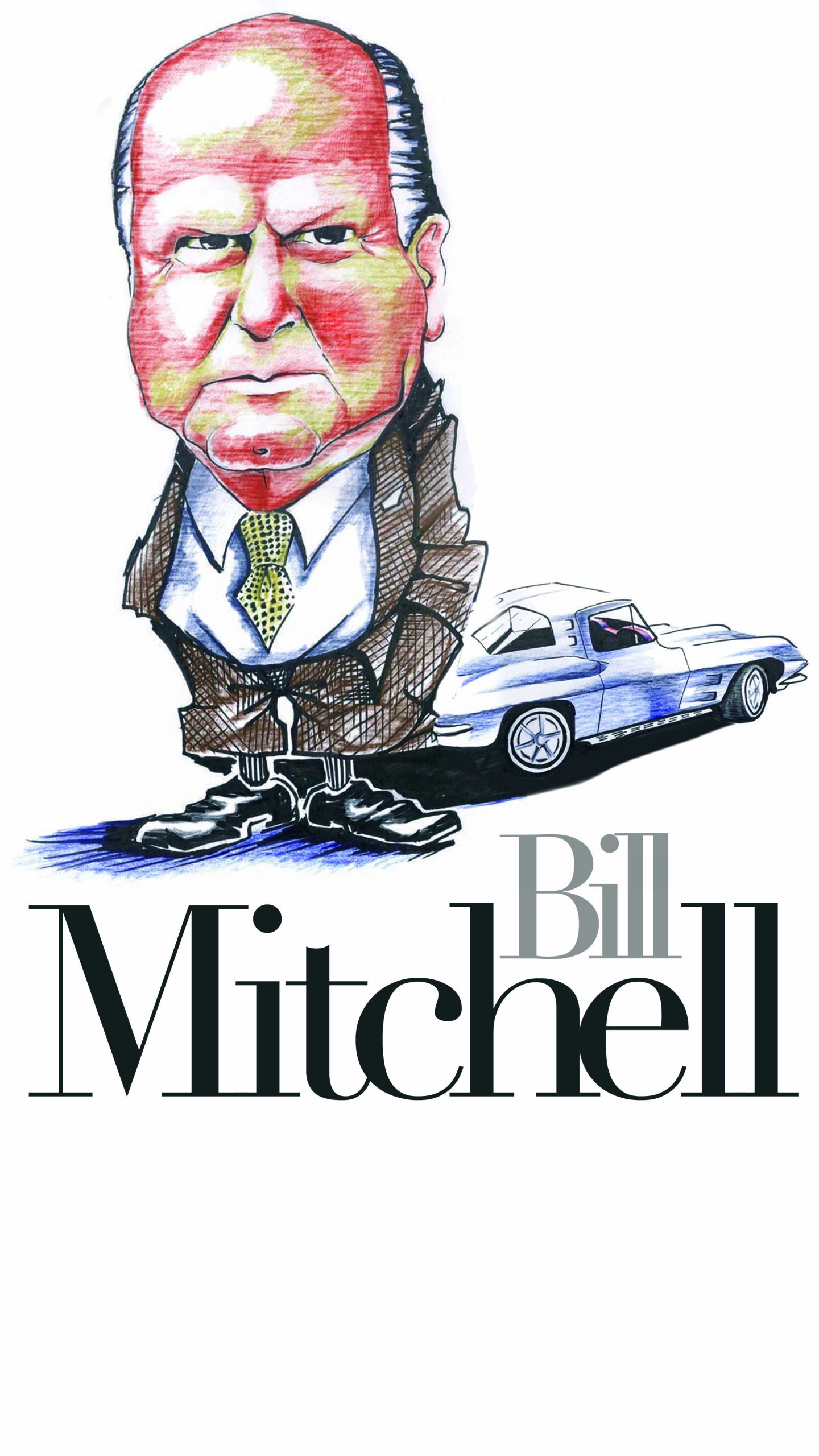