The 2016 MINI Clubman is all new and the brand’s first venture into the compact segment. But it still has all the style and handling one expects from a MINI.

Join the Conversation (0)
SAVANNAH, GA: MINI is literally upping its game with the 2016 Clubman.

The Clubman is the brand’s first compact car. I had not realized all MINIs that have been produced since 2001 have been considered sub-compacts.

It’s probably because I’ve never thought of the MINI in terms of segments, but more in terms of the mix of whimsy and utility, which has been the hallmark of every MINI going back to the very first ones in the 1960s. 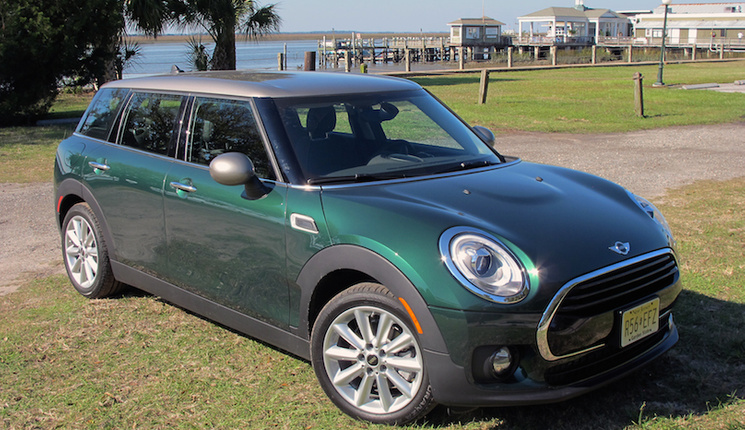 In truth, the first Minis (upper and lower case then) were quite crude, flimsy and with the smell of gasoline always present.

I knew a girl back then who once said she’d never go out with a guy who drove a “Manchester Mustang”.

To make a long story short, the Mini was produced by a secession of British carmakers finally leading up to British Leyland, which faltered until 1994 when BMW bought it with Mini part of the package.

But the rot was already deep within British Leland to the point BMW just gave up trying to save it and shut everything down in 2000.

However, one thing kept alive was the new MINI (now all upper case) becoming a division of BMW Group.

The first car appeared in 2001 and since then has become a runaway success with MINI constantly pumping out new variants on the theme.

Today there are eight models, double that if you count the John Cooper Works performance versions.

There was a Clubman before, but the 2016 version, which is 10 inches longer than the new MINI 5 Door, puts it squarely in the centre of the compact segment. In fact, it is almost identical in dimensions to the VW Golf.

Mini considers Clubman to be in the premium compact arena where there is quasi competition from the Mercedes-Benz B Class and Fiat 500L. 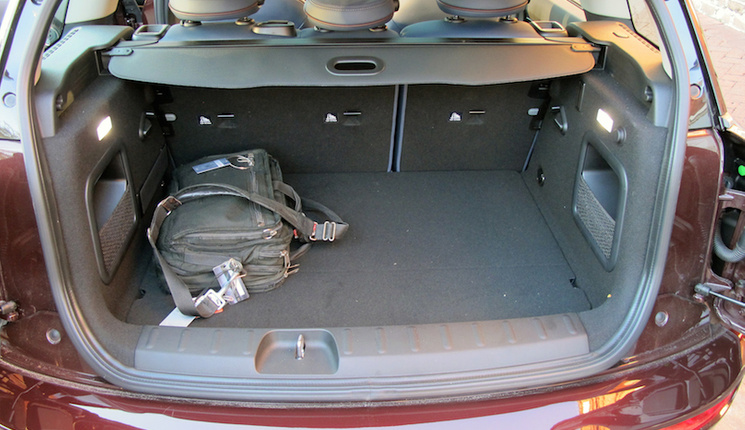 But the big difference is the fun factor, which is what MINIs have been about since day one, despite the Clubman being 161 kg heavier than the 5 Door.

The Clubman is offered in two models, the Cooper starting at $24,990 and the Cooper S at $28,990. In MINI tradition there should be the higher performance John Cooper Works version coming, probably mid 2016.

There are two engines benefitting from BMW twin turbo technology with a 1.5-litre three-cylinder producing 134 hp and 162 lb/ft of torque in the Cooper and a 2.0-litre four-cylinder with 189 hp and 207 lb/ft in the Cooper S.

All-wheel-drive is not available.

You must be wondering about the back seat, which is now habitable instead of laughable. I’m a big guy but getting in the back was fairly easy, although legroom was tight.

The interior is still the cheeky array of round gauges and toggle switches, a design cue going back to the first Minis. 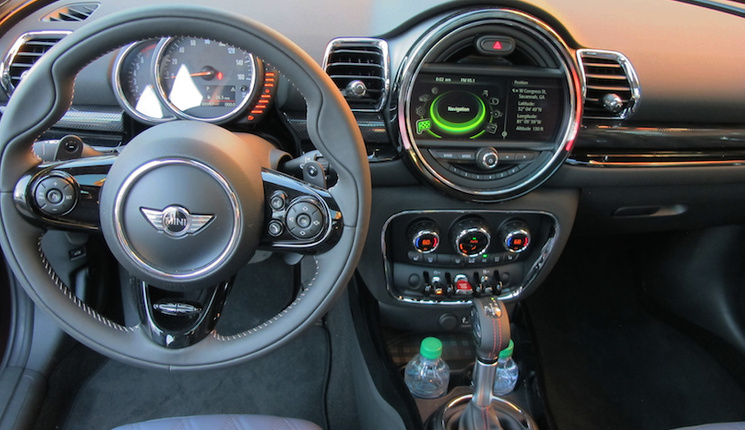 But this is 2015 and behind the retro is a new display and operating concept, which can be supplemented with a screen of up to 8.8-inches fitted in the central instrument cluster as well as the MINI Controller with touch-sensitive surface.

Above all, a MINI has to be fun to drive, and the new Clubman is no exception.

I drove both the base manual Cooper and an all-optioned up Cooper S in and around the Savannah, GA, area on a combination of inter-state highway, secondary highways and city streets.

The Cooper S certainly makes the Clubman what MINI intends – a premium car in every way from the supple leather seating to the panoramic sunroof and a list of options three pages long resulting in a price around $44,000.

But man did it go. Put the foot down and the Cooper S, even with the greater weight of all the content and two men, was a rocket. According to MINI, the Cooper S with eight-speed auto (as tested) does 0-100 km in 7.1 seconds, the manual in 7.2 seconds. 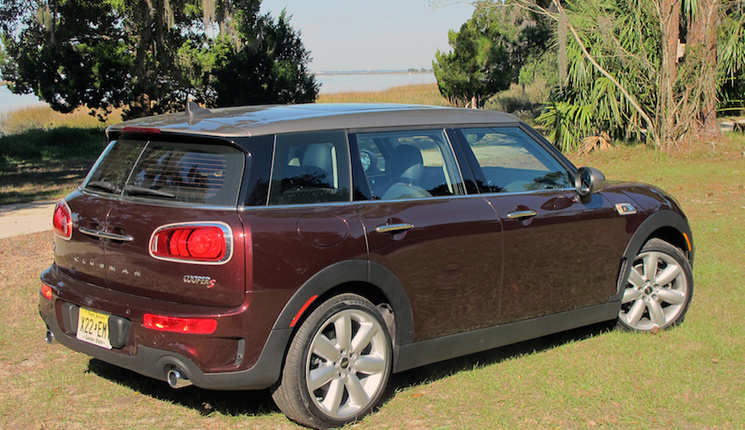 That’s a full two seconds faster than the Cooper, but I have to say the smaller engined MINI was the most fun to drive.

I know these new paddle shifting automatics are faster to use, but I’m from the school that still believes a small —and designed to be nimble — car deserves a manual.

In the Cooper, the designers placed the pedals just right. You could, if you wanted, use the grand old heel-and-toe method of gear changing and braking.

The response from the engine was sharp with lots of “feel” coming through the wheel. You can toss the Cooper around, but always be in control.

And that’s the beauty of MINI, because it gives you maxi pleasure, which to me, is what driving is all about.

MINI Clubman Cooper and Cooper S 2016 at a glance