Join the Conversation (0)
Okay, the headline might be pushing it a little.

But while you might not go so far as to describe it as a “super” Sonic, this latest version of Chevy’s second-generation subcompact at least strives for relevancy with its post-millennial audience, adding tweaks and techs for 2017. 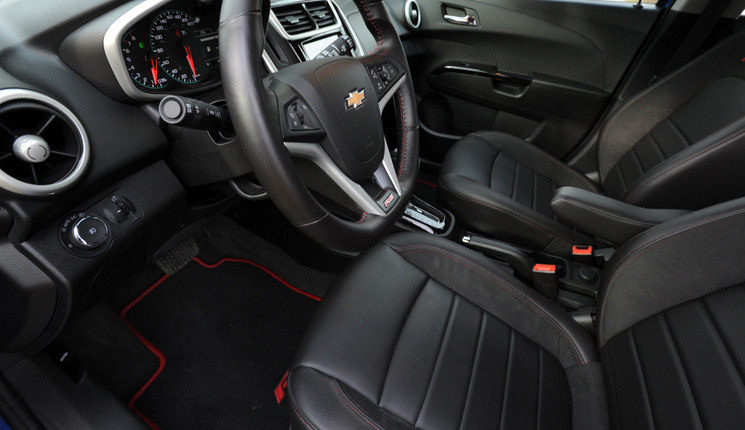 Tested here, we have a five-door Sonic hatchback, always a slightly edgier and more charismatic model than the four-door sedan version. 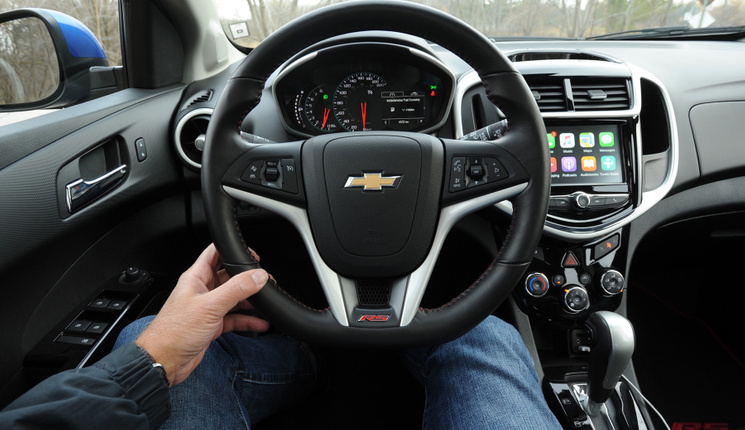 Inside, the Sonic features a new refined gauge cluster and boasts of “big technologies for a small car”, including an enhanced Driver Information Centre and a new MyLink system with a standard 7-inch colour touchscreen, along with Apple CarPlay and Android Auto abilities. An available 4G LTE connection provides a Wi-Fi hotspot internet connection for up to seven compatible devices, such as smartphones, laptops or tablets.

Nice touches worth noting include the 10 airbags and standard Hill Start Assist, dual glove boxes and an under floor storage compartment that compliments the cargo area’s 1,351 litre capabilities.

First Drive: The smartest smart ever 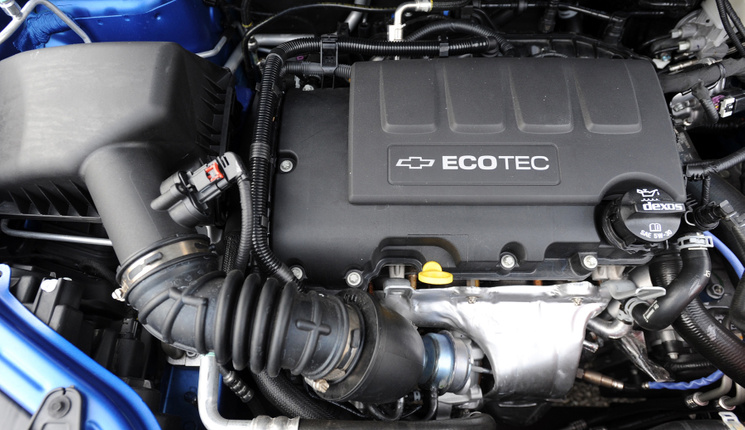 It’s not all pluses and new additions, however. The interior colour palette has been pared down to a single selection Jet Black choice and the sport-oriented RS trim level was dropped for 2017, along with some of its performance enhancements - four-wheel disc braking, for example. 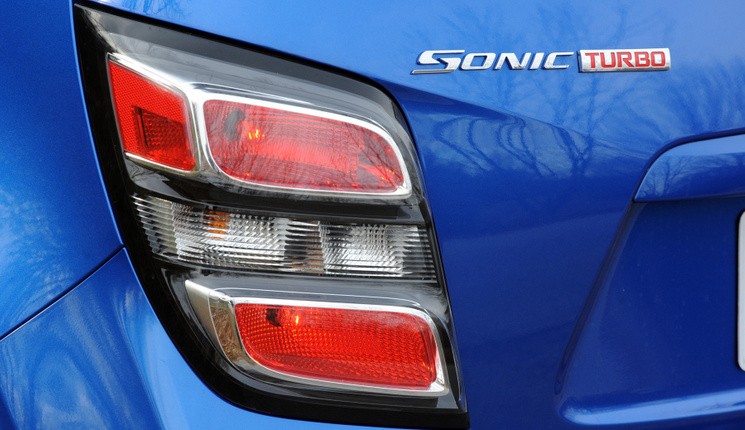 This smaller turbo engine is also rated at 138 hp, which might lead to a little head scratching.

Yaris deserves to be on the radar

But, while it would be nice to hang your hat on a higher horsepower number, more significantly, the boosted 148 lb/ft of torque adds practical oomph, bringing accelerative power on earlier at a low 1,850 rpm, while also improving on fuel economy at 8.8/6.6L/100km (city/hwy). My actual fuel econo average worked out to 8.1/100km (comb). 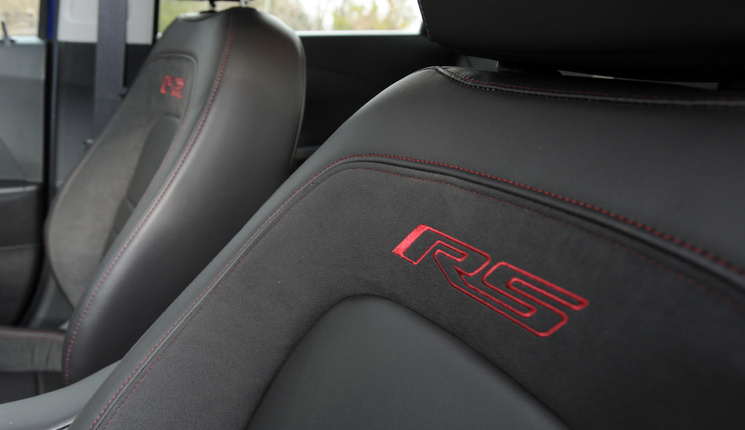 And while the little turbo mill won’t exactly send you swooning about town in tire-smoking abandon, the Sonic does manage a brisk and tidy pace, capably handled with standard Stabilitrak and traction control along with, in this case, an optional Driver Confidence Package that includes Forward Collision Alert, Lane Departure Warning and the newly-added Rear Park Assist. An RS suspension lowering kit ($765) and sport pedals ($155) are also available for gearheads.

Compared to a dearth of product in the past, GM now offers all kinds of small vehicle choices aimed at younger, first-time buyers. The Sonic hatchback, starting at $17,845 fits snugly between the diminutive Spark ($9,995) and the brand new compact Cruze hatchback ($20,695).

So, although the current crossover wave of popularity might steer some buyers to SUV-flavoured vehicles like the Trax CUV ($19,795), with the urban runabout advantages of a small and versatile hatchback, the 2017 Chevrolet Sonic offers a well-rounded compromise mix of larger car equipment and amenities blended inside a nimble, subcompact package, a worthy competitor against Rio, Accent, Fit and Fiesta contenders. 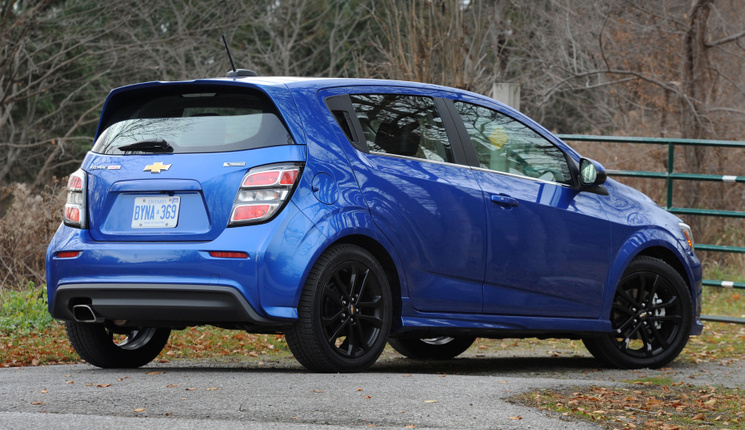