For 2018, the third generation Chevrolet Equinox (Premier model shown) is slightly shorter and now offers a choice of three turbocharged engines and front- or all-wheel-drive.

Join the Conversation (2)
GREENVILLE, SC: North American engineering prowess and Canadian build quality are being showcased to the world in the 2018 Chevrolet Equinox.

Built in GM Canada’s CAMI Automotive assembly facility in Ingersoll, ON, the new Equinox is a vital part of Chevrolet’s global marking plan because Equinox is the brand’s best selling product after the Silverado full-size pickup.

When it gets into full production in Canada and Mexico it will be sold in 115 countries. There will be a plant in China to serve that market. 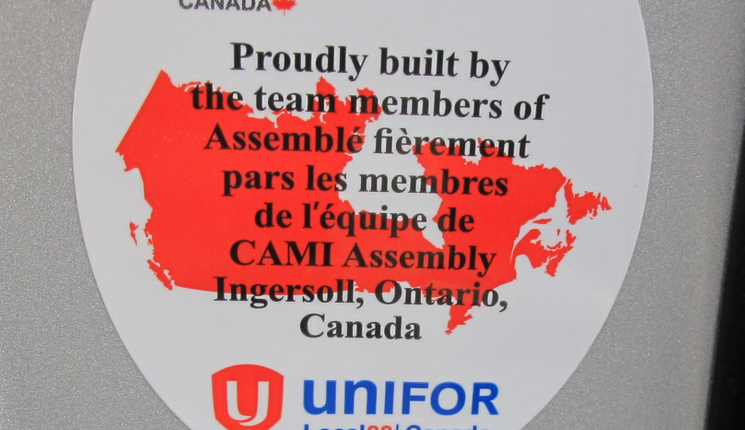 At the media launch of the 2018 Equinox held in South Carolina, all of the vehicles on hand proudly sported door stickers stating they were made-in-Canada by Unifor Local 88.

The new Equinox can be considered the third generation following its debut in 2005 with a substantial upgrade in 2010.

Many manufacturers talk about their products being all new, but in the case of the 2018 Equinox, it’s all true.

The new platform features generous use of high-strength steel and no less than 230 feet of industrial adhesives that go a long way to lightening the Equinox by 400 lb over the outgoing model. Industrial adhesive adds to safety because it does not shear under massive lateral forces in a collision.

The 2018 model is also about five inches shorter, mostly at the front thanks to the use of four-cylinder engines replacing a 3.6-litre V6 in the outgoing model making for a more compact engine bay.

Styling wise the 2018 is more in keeping with the looks of the mid-size Traverse CUV, with rounded lines instead of the more square-sided, trucky look of previous Equinoxs.


Another reason for the new look is aerodynamics. It was wind tunnel tested for more than 500 hours, resulting in a 10 per cent decrease in drag.

Not only is the platform new, but so are the engines – no less than three turbos. 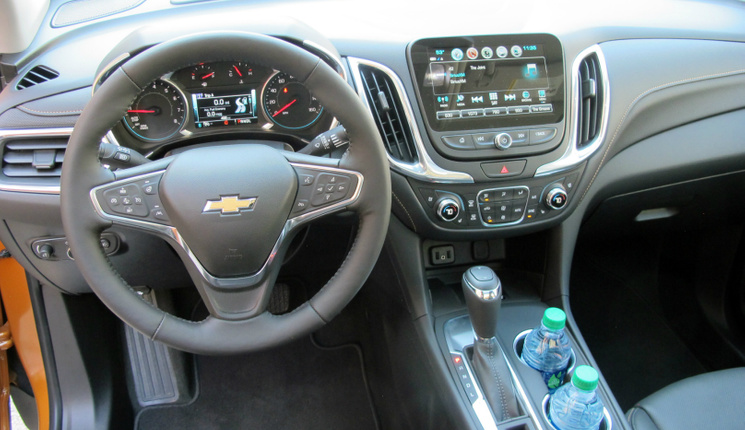 The standard engine is a 1.5-litre direct injection, turbo inline four-cylinder (170 hp, 203 lb/ft of torque) with a six-speed automatic transmission. Fuel rating is listed as 9.2/7.3/8.3L/100km city/highway/combined in FWD mode.

Next up is a 2.0-litre turbo direct injection inline four-cylinder estimated at 252 hp, 260 lb/ft with a nine speed automatic transmission. GM is estimating 8.4l/100 km combined.

Coming later in the year will be a 1.6-litre turbo direct injection inline four-cylinder diesel estimated at 136 hp, 236 lb/ft) with a six-speed automatic. GM estimates it at 5.9L/100 km combined. 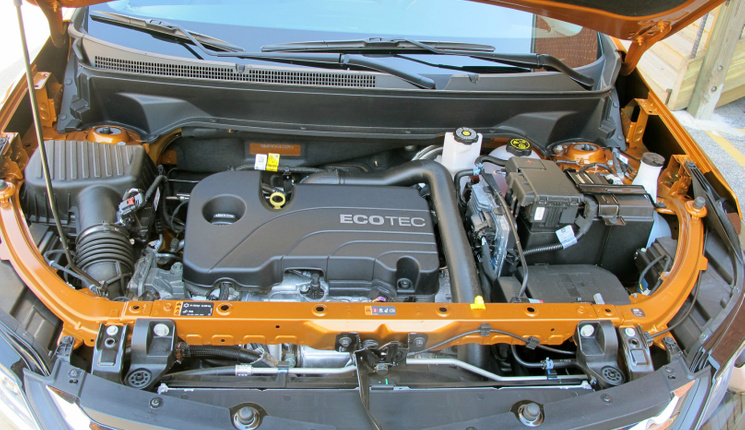 Equinox is available in front- and all-wheel-drive. 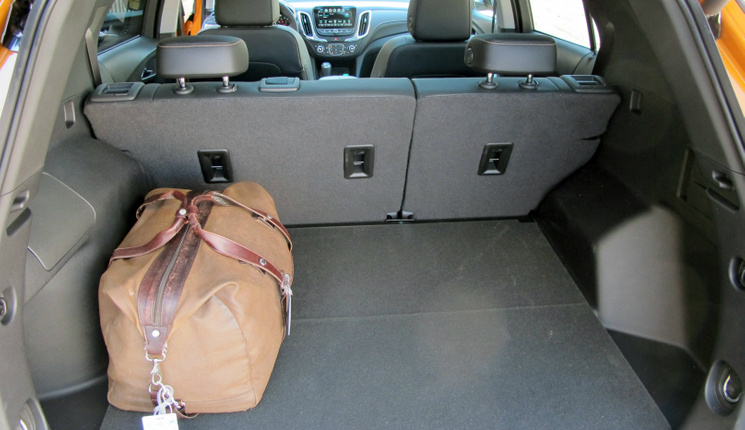 Another issue Chevrolet had to address was price versus its main competitors. They did this by lowering it about $2,000 and adding roughly $1,500 in content that wasn’t there in the outgoing model, such as standard heated front seats and remote start which come in handy in our climate.

As mentioned above, the media reveal was held in Greenville, SC, with the drive route being to Asheville, NC and back.

The roads here twist and tuck up through the hills that still give a pretty good idea of what it was like in the last century being a moonshiner and having to outrun the revenuers, which explains how good many early NASCAR drivers were at throwing solid axle sedans around a track at speed.

As luck would have it, I was driving alone and allowed to set my own course. Usually I have a co-driver and a map to get me to where I want to go.

All GM products come equipped with OnStar and I used it and the live person at the other end to plug in destinations and it worked like a charm.

Oh sure, I could have used the Chevy MyLink infotainment system with Apple CarPlay or Android Auto with my cellphone to enter and display my route on the seven- or optional eight-inch centre stack touchscreen, but I like OnStar better because of the audible prompts for the next turn or route change.

Also Read: Let the Force be with Nissan’s Rogue


Lastly, I took a lot of time checking out the door and body panel seams for uniformity and I can tell you the good men and women of Local 88 are doing Canada proud with the calibre of the build quality.

With the 2018 Equinox, Chevrolet has met its objective of moving up to the top rung of the compact crossover segment. 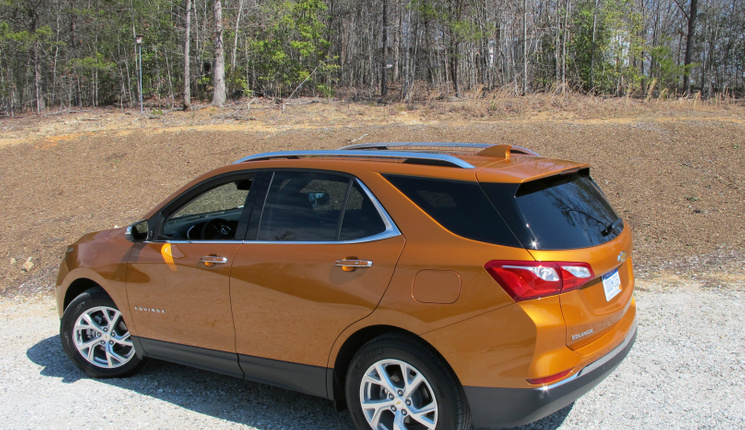