Join the Conversation (0)
A word association game with the Cadillac name might garner a variety of responses.

It covers everything from the latest CTS, ATS and XTS premium sedans to the pimped-out Escalade lineup that added SUVs and even, heaven forbid, pickups to the stable of premium vehicles.

Or, stretching back into the haze of time, Cadillac mystique might bring to mind the sexy Dagmar bumpers, rocket-styled tailfins and the long, low luxury land yachts of yore.

In fact, that’s still probably the predominant image, which makes it all the more surprising to realize that Cadillac hasn’t had a flagship full-size rear-wheel drive sedan in the lineup since they dropped the Fleetwood back in 1996.

Well, they’ve got one now. 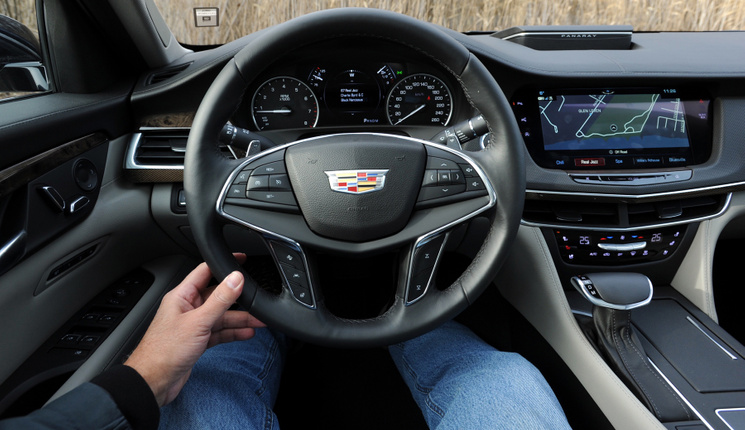 The CT6 has enough style and swagger to be aimed squarely as an import interceptor, with BMW, Audi and Mercedes-Benz brands in the crosshairs, those brands named often in Cadillac’s own bumpf as benchmarks for comparison.


With its emphasis on lightweight handling, the CT6 shares similar dimensions with the BMW 7 Series but it carries less mass than even the smaller BMW 5 Series, Audi A6 or Mercedes E Class.

The body styling is definitively North American, boasting bold lines, long, low proportions, crisp edges and strong vertical Cadillac cues, along with features like the Indirect Fire light-emitting diode front lighting assemblies that, although different from anything seen before, couldn’t be anything but Cadillac.

The CT6 lineup ranges from about $60K-$100K, with content stepping up through base, Luxury, Premium Luxury and Platinum trim levels. 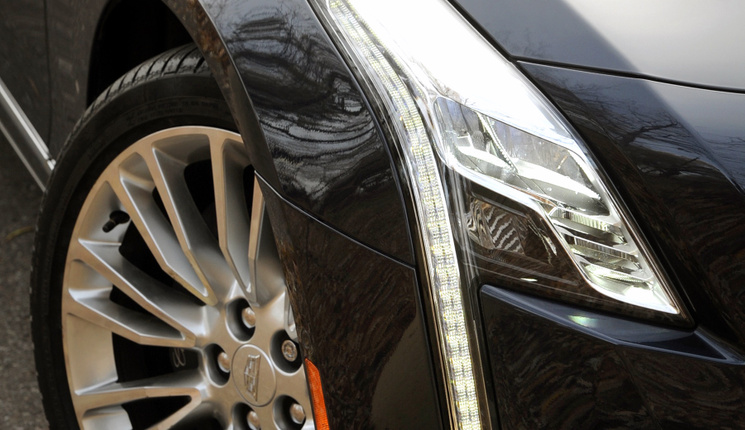 Our 3.0L Twin Turbo Luxury AWD tester ranks in the upper echelon of the lineup, outfitted only in Luxury trim perhaps, but powered by the ultimate engine option - the 404 hp 3.0-litre direct-injected DOHC twin-turbo V6 with VVT.

Cadillac engineers are preening a little over this sophisticated mill, notable not only for its power density but also for the first application of cylinder deactivation in a turbocharged V6 engine.

When you are cruising under a light load, you will note a gauge indicator switching from V6 mode to V4. Combine that with the auto stop/start system and you get a fairly respectable 13.1/9.1L/100km (city/hwy) fuel economy rating.


My real world results averaged out to 12.1L/100km (comb) and there is a caveat here - the twin-turbo also requires 91-octane fuel.

Entry-lux buyers might be more tempted by the more affordable 2.0-litre turbo four-cylinder models, still sprightly and about 200 kgs lighter with even better fuel economy ratings based on regular gas.

But I’m guessing that shoppers in this upper price bracket won’t be scared off by the 3.0-litre twin-turbo’s fuel costs. 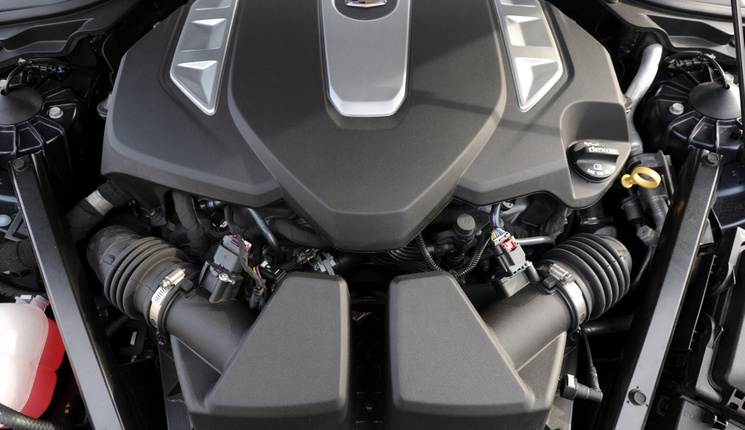 Tested here with the most powerful choice in the lineup, the CT6 harnesses a 3.0-litre Twin-Turbo V6 that makes a prodigious 404 hp and 400 lb/ft of torque.[/caption]

Goose the go-pedal and all is forgiven as the CT6 springs up to speed with a vengeance. There’s just enough sound and fury to perk your adrenaline when that power is combined with the intrinsic abilities of the CT6’s sport chassis.

A rear view mirror that flips from a normal view to live video streaming is worth noting, even though it requires a focal shift that takes some getting used to.

A 34-speaker, BOSE Panaray sound system doesn’t take any getting used to at all.

It just makes it hard to leave the car. 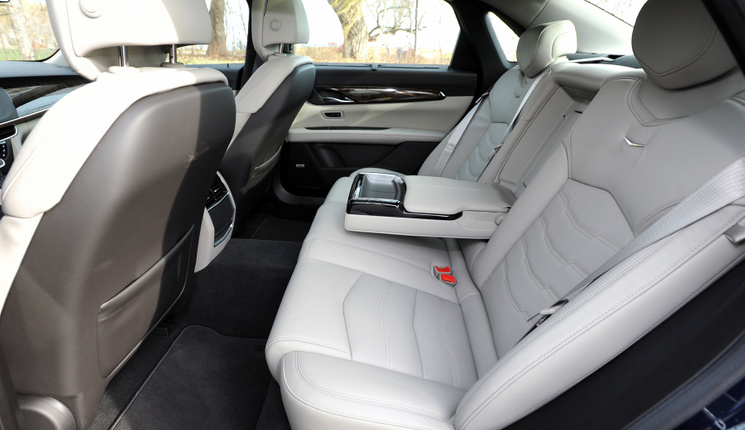 And I don’t have enough space in this story to pay tribute to a roomy, classy interior and a content list that includes automatic parking assist, surround vision, wireless cellphone charging, heated seats all around and a long list of other standards and options.

Coincidentally, while I was testing the CT6, GM Canada announced next spring’s launch of a CT6 Plug-in model ($85,995), sourcing Volt tech and promising V6-like power, an approximate 50 km EV range and plug-in hybrid levels of reduced emissions and fuel economy.

This is just the beginning of a promised surge of eight new vehicles before the end of the decade but, for now, given its combination of amenities and abilities, this flagship full-size CT6 is an able contender in the premium sedan segment, and an appropriate standard bearer for the Cadillac brand. 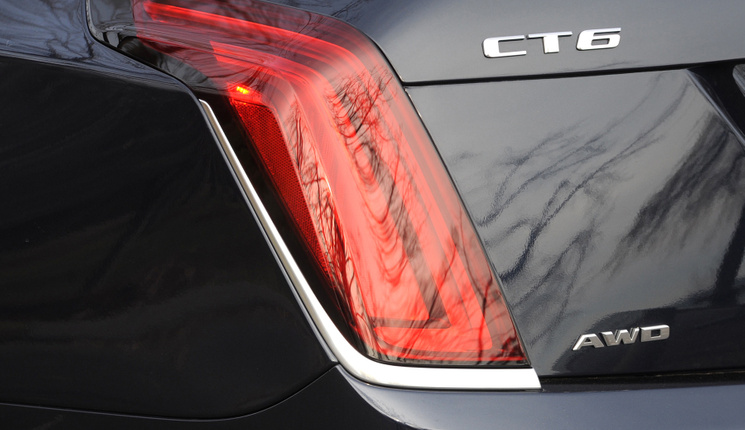