Ours to Discover: Brockville and Cornwall

A drive along the St. Lawrence River...The cities of Brockville and Cornwall are full of history, pleasant scenery and a few surprises

Join the Conversation (0)
About this series: Wheels wants to inspire you to get ready to explore — but only if COVID-19 conditions make it safe to do so. This series of daytrips and longer drives highlight great experiences you can have in the province, ands show you why Ontario is “Ours to Discover.”

The majestic St. Lawrence River shaped the physical and cultural landscape of southeastern Ontario. In the days of early Upper Canada, the waterway was an important route for ships moving cargo and people inland toward the Great Lakes. Two cities — Brockville and Cornwall —celebrate the spirit of this early history and, together, make for a great weekend getaway from Toronto.


In the morning:  It’s a bit of a drive from Toronto to this part of the province. Count on a three-and-a-half-hour drive east along Highway 401 to Brockville. You’ll know you’re getting close because the landscape changes from rolling agricultural land to the rugged, granite outcrops of the Frontenac Arch, a southerly protrusion of the Canadian Shield.

Around noon: Once in Brockville, head for King Street and find a parking spot. Everything is walkable from this downtown artery, including small eateries and the city’s main attractions. Stop at the family-owned Tait’s Fresh Start, a Brockville mainstay for more than a century. Tait’s is known for its sandwiches, hearty soups, homestyle chili and pulled pork served on a fresh-baked kaiser roll. If the weather co-operates, it’s a quick stroll to a picnic table at Blockhouse Island, where you can eat lunch and watch the ships cruising by on the St. Lawrence River.

The city is home to a Canadian first, the Brockville Railway Tunnel, a historic feat of design and engineering completed years before construction on the Canadian Pacific Railway even broke ground.

The arched-stone tunnel was completed in 1860 to connect the main railway line to the city’s industrial waterfront. Trains ran through the railway tunnel for more than a century, including wood burning, then steam and eventually diesel locomotives. Depending on the season, visitors can walk the 525-metre tunnel — which stays at a consistent 13 C all year — while enjoying a sound and light show projected on its walls.

In the afternoon: Continue your drive east to Cornwall along the waterfront-hugging Highway 2. Make a stop at the Windmill Brewery, a family-owned brewery near Johnstown. Pick up some souvenir bottles of the 1838 Pilsner, its flagship Czech-style beer commemorating the bloody Battle of the Windmill, which saw a group of Americans attempt to invade Upper Canada.

The story of Upper Canada runs deep in this part of the province, with several choices for history buffs to enjoy. Hop back onto Highway 401 and drive east for a half-hour to Upper Canada Village. This historic property features interpreters in traditional period costume, creating a “living history” of the 1860s. Step into an authentic working bakery, sawmill, blacksmith, schoolhouse and cheese factory. 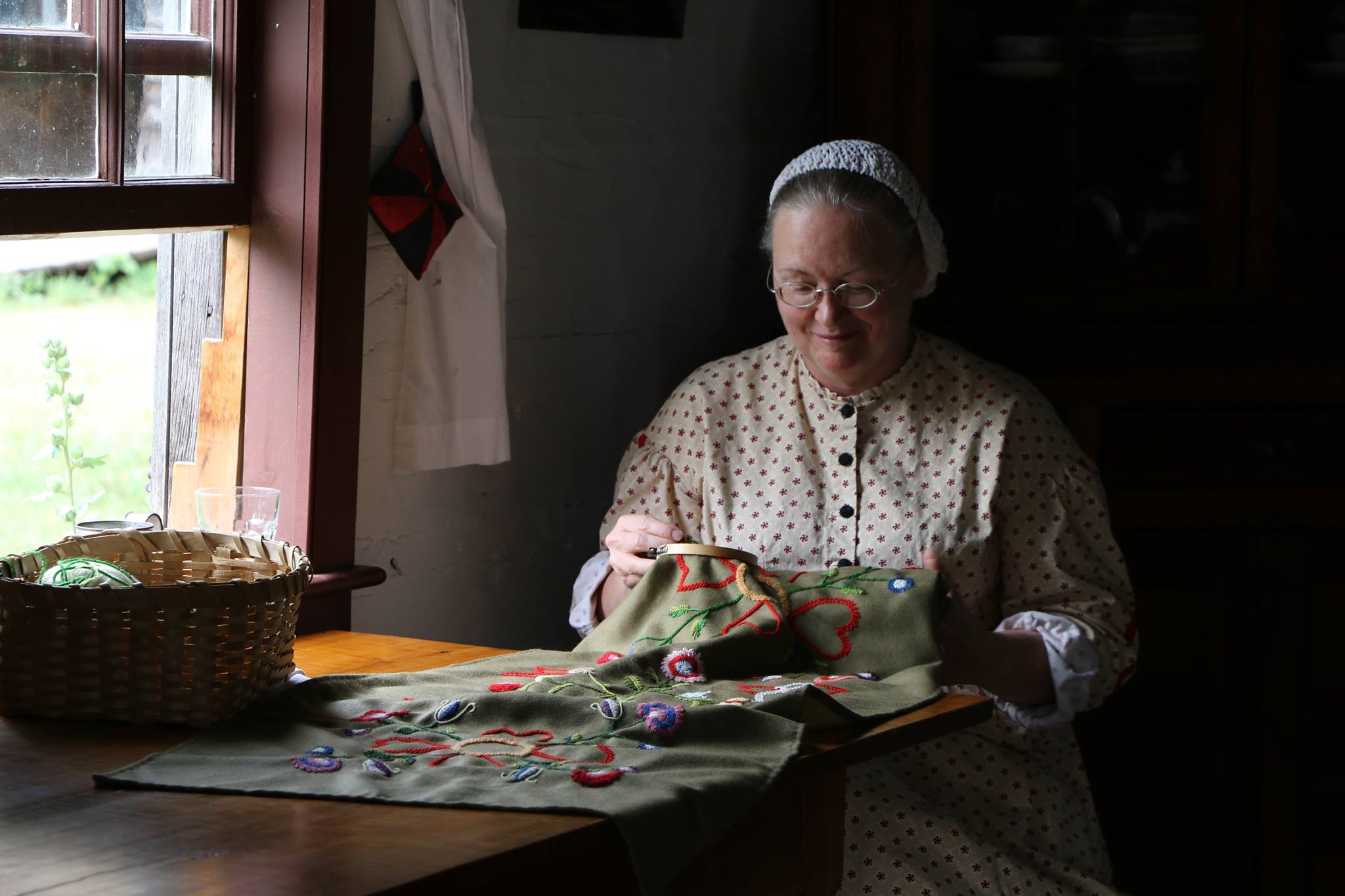 On the outskirts of Cornwall at Long Sault, you can visit the restored heritage buildings at the Lost Villages Museum. These sites preserve the story and artifacts of small communities which existed along the river, prior to flooding as part of the St. Lawrence Seaway and Power Project construction in the late 1950s. Both historical attractions are open seasonally, so check their opening dates before leaving.

Cornwall is known for the Riverside Trail, part of a larger recreational path following the St. Lawrence River. In town, cyclists, runners and walkers can enjoy water bottle refill stations, park benches, nature trails and picnic areas. Cyclists can also explore the pathway from Cornwall to Upper Canada Village — running more than 40 kilometres – along the Long Sault Parkway, a series of islands connected by a quiet roadway just west of the city. The Cornwall Civic Complex in Lamoureux Park is a great starting spot, with free parking steps away from downtown.

In the evening: Bed down at Auberge Chesley’s Inn, a heritage bed and breakfast located on traditional lands of the Mohawk Akwesasne Community in the heart of Cornwall. The inn provides complimentary bicycles and is close to the cycling trails. Or consider a unique overnight experience by staying at the Montgomery House on the edge of Upper Canada Village. The historic, log building combines modern comforts with 19th century charm and sleeps eight. It includes a fully equipped kitchen.

For dinner, drop by the upscale Truffles Burger Bar, where its patties are anything but ordinary. Choices include the Giant Beef Burger — 12-ounces of beef — or more unique choices like kangaroo, bison, elk, boar and lentil. If burgers are not your thing, you can opt for its bucket of deep-fried chicken with sauce and fries on the side.


In the morning: The saying “an apple a day keeps the doctor away” is celebrated in Cornwall, which is the birthplace of the McIntosh, Canada’s national apple. In town, they like to brag that every McIntosh in the world is related to the first Mac picked here in 1830. Scour the local bakeries for apple-flavoured pastries and baked goods. Grab a coffee to go and hit the road; it’s time to start driving west again toward Toronto.

Drive along Highway 2 to the Upper Canada Migratory Bird Sanctuary, just past Ingleside. The sanctuary has more than eight kilometres of self-guided nature trails through a variety of wildlife habitats, including forests, old fields, wetlands and open water. Birders and nature lovers can view almost 200 bird species, take a stroll or peek into the Interpretive Centre. Take note that dogs are not permitted on the sanctuary’s trails.

In the afternoon: After enjoying the area’s natural attractions, get onto Highway 401 and head toward Brockville to grab some lunch from one of its downtown eateries. The highway exit for Stewart Boulevard leads right past the historic and British-classical design County Court House (a National Historic Site) and to the Aquatarium, Brockville’s anchor attraction on the waterfront. Aquatarium is a hands-on, interactive discovery centre exploring the colourful seafaring history, culture and ecosystems of the St. Lawrence waterway. There are exhibits about pirates and shipwrecks, a climbing course designed to look like a recreation of the rigging of a sailing ship, several large aquariums and an underwater observation bubble. 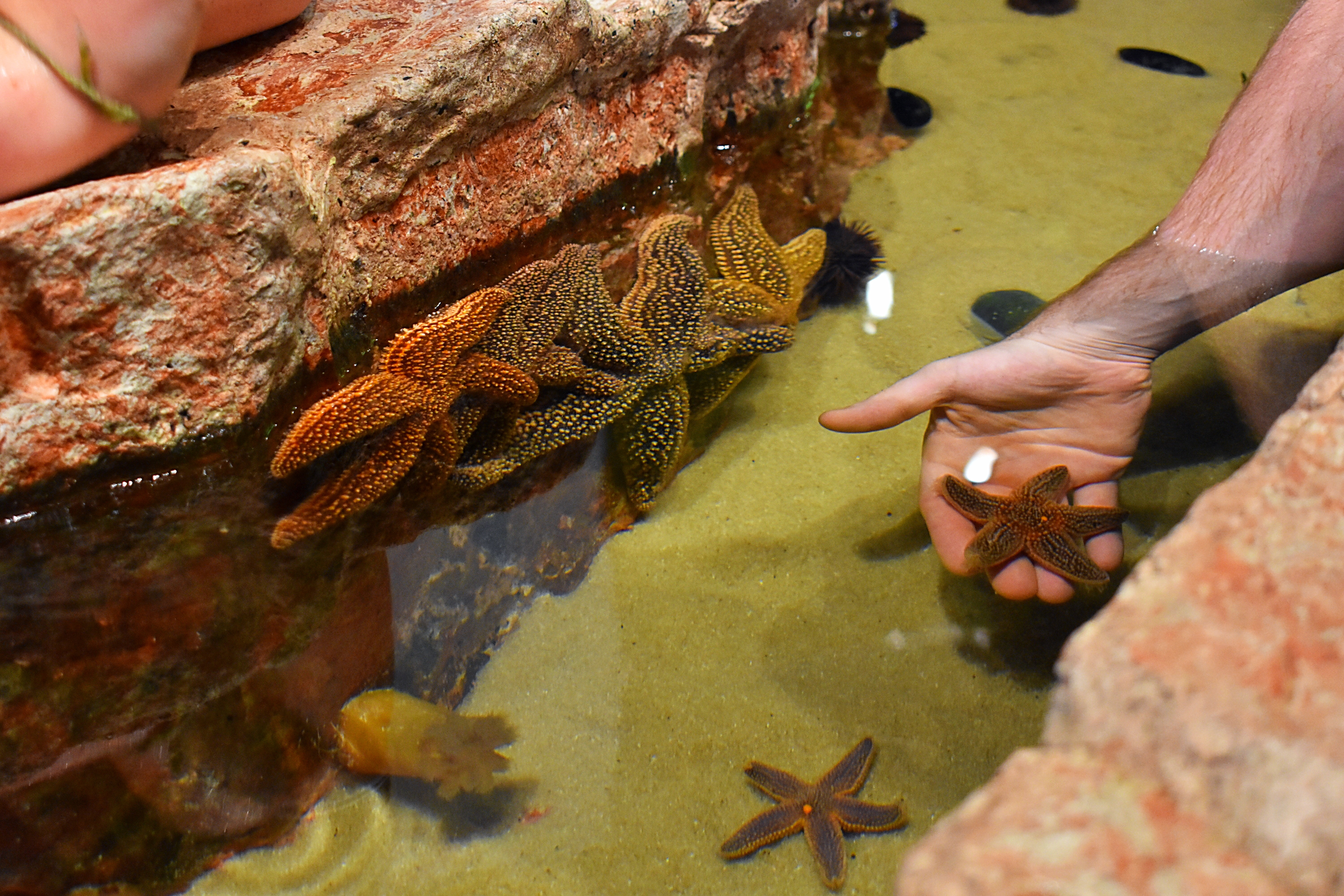 The drive home west along Highway 401 goes by a little faster if you watch for the changes in geography — wave goodbye to the mesmerizing Canadian Shield, enjoy the rolling hills of Northumberland County and look for views of Lake Ontario. Before you know it, you’ll see the tall buildings of the Toronto skyline on the horizon.


Pick up some books about the region and entertain your driver along the way. “Voices from the Lost Villages” by Rosemary Rutley tells the story of the towns lost with the creation of the St. Lawrence Seaway. On the fiction side “All My Worldly Goods” is a mystery novel by local author Maggie Wheeler, who weaves the history of the region into her story.


Ontario is currently in a modified Step 2 of its “roadmap to reopen,” with indoor dinning banned. The Niagara region is currently dealing with the rise of the Omicron virus. Some restaurants are providing curbside pickup and takeout service. Please call ahead to confirm. Many businesses are open, also with limited capacity.  Visit niagararegion.ca for the latest information on COVID-19 in the area.