Yamaha Says Goodbye to Cars, So We Look at its Long History of Automotive Engines

If you're having trouble thinking of any of Yamaha's automotive efforts, that's a shame.

One of the bits of news coming out of the Tokyo Motor Show is that Yamaha is stopping all of its car projects. That’s after it decided on the vehicles it developed along with former Formula 1 designer (and McLaren F1 designer) Gordon Murray. If you’re having trouble thinking of any of Yamaha’s automotive efforts, that’s a shame. So we’re taking a look at that news and what Yamaha has left behind on four wheels.

“Cars do not feature in our long-term plans any more,” spokesperson Naoto Horie told Autocar. “That is a decision taken by President Hidaka for the foreseeable future, as we could not see a way to develop either car to make it stand out from the competition, which is very strong. The sports car in particular had great appeal for us as enthusiasts, but the marketplace is particularly difficult. We now see other opportunities.”

Murray and Yamaha had been working on two vehicles that they had shown as concepts in the past. 2013’s Motiv concept, a tiny city car, and 2015’s Sports Ride Concept, a two-seat carbon fibre sports car.

So what are the Yamaha cars you’re not thinking of?

Well, they’re mostly under the hood. The piano and powersports maker’s first car was for the Toyota 2000GT. The company actually did much of the design work on that classic, pitching it first to Nissan and later to Toyota, who did make some big design changes. 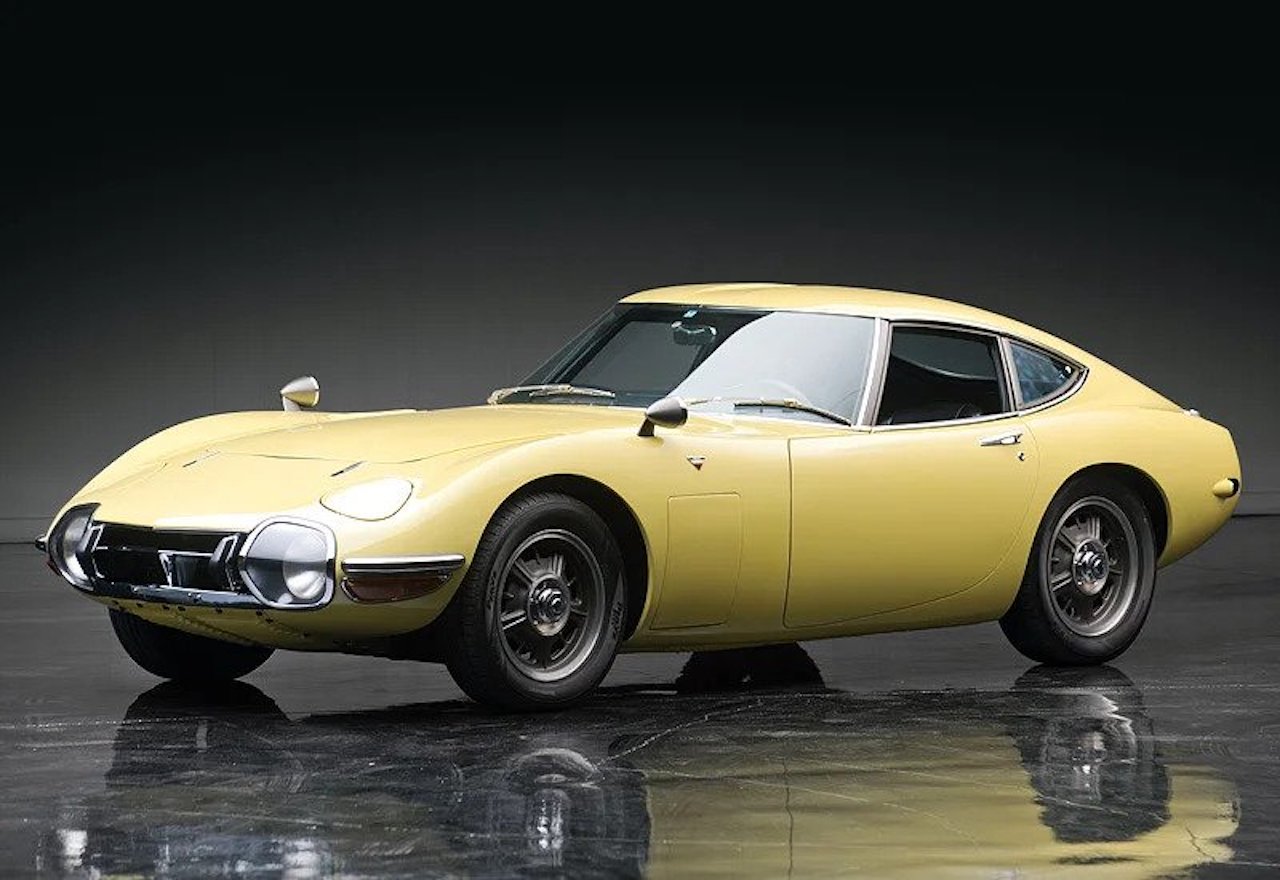 The company also did lots of engine work for Toyota including most of the brand’s performance engine cylinder heads. That includes the sonorous V10 from the Lexus LFA, the 5.0L V8 from the Lexus RC and GS-F models, and the 2ZZ-GE 1.8L four that revved to the sky in the Celica GT-S, Matrix XRS, and Lotus Exige.

Ford’s 3.0L DOHC V6 that made the Taurus SHO so memorable was also a Yamaha design. The high-revving V6 was so successful that the two paired up for the 3.4L V8 that went into the 1996-1999 SHO, making 235 hp from the small engine. 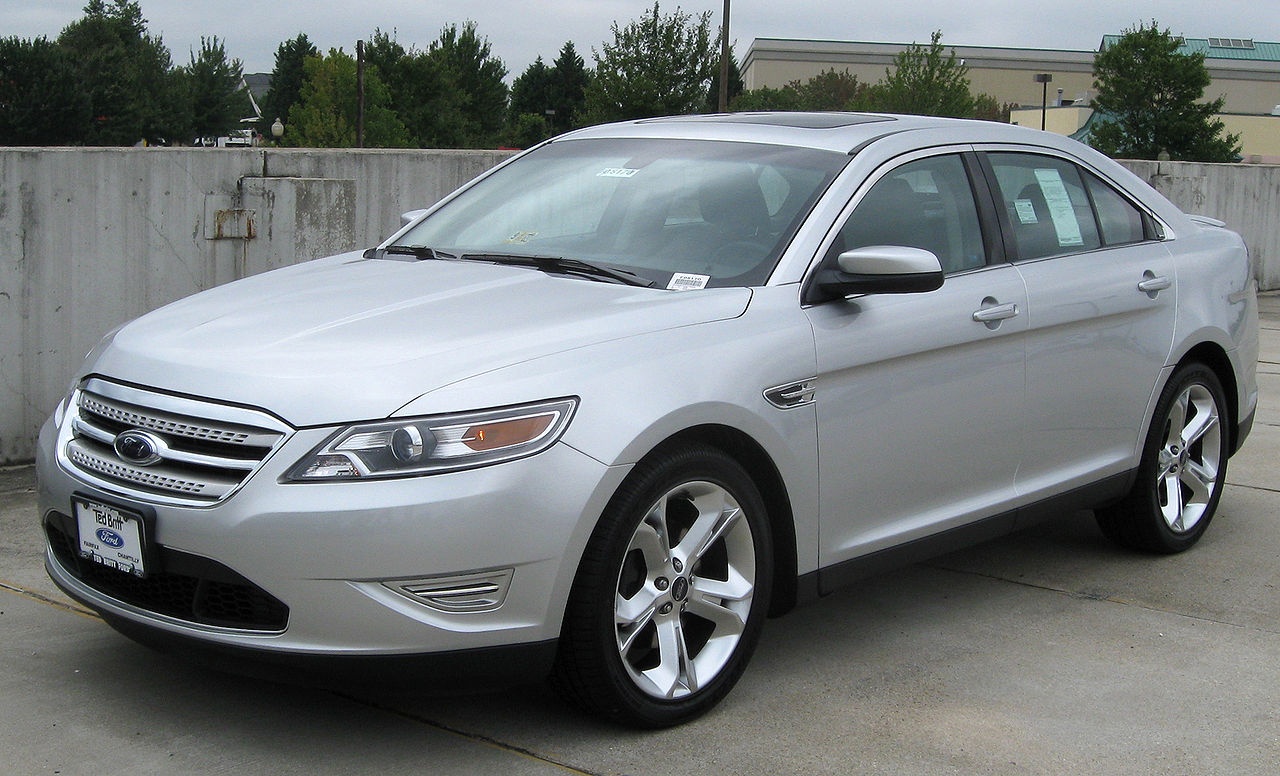 Last one we’ll mention is the 4.4L V8 that it built for Volvo. Used in the XC90 and S80 models, the V8 was even adapted to a larger 5.0L displacement for use in Volvo’s V8 Supercars entry. Noble has put a twin-turbo version in the M600 that makes 650 hp.

So farewell to the tuning forks of Yamaha on automobile engines. We hope that you come back to making internal combustion engines sing. 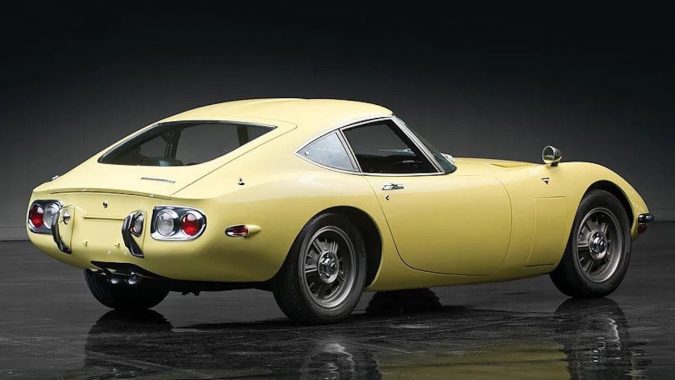 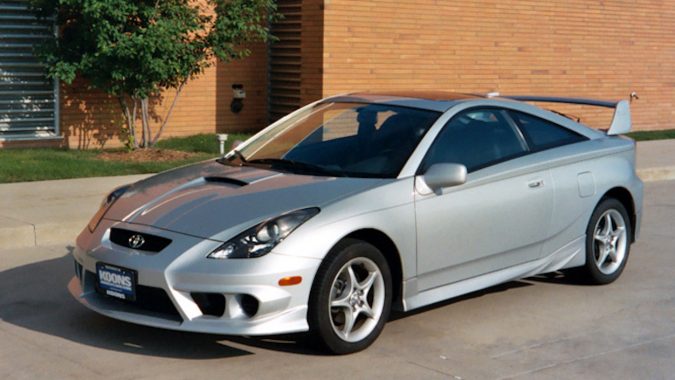