For the past 38 years, on the European Father’s Day long weekend at the end of May, this particular subset of car enthusiasts has been coming to the south shore of Wörthersee, one of Austria's larger lakes, nestled in the snow-capped foothills of the Austrian Alps, to celebrate all things GTI.

REIFNITZ AUSTRIA—Do you have half a clue what the Woodward Dream Cruise in Detroit is to fans of ’50s and ’60s muscle cars?

Or what Port Dover, Ont., on any Friday the 13th, or Sturgis, S.D., in early August, are to Harley Davidson owners?

If so, you’ll get what Wörthersee Treffen means to those who love Volkswagen GTIs.

For the past 38 years, on the European Father’s Day long weekend at the end of May, this particular subset of car enthusiasts has been coming to the south shore of Wörthersee, one of Austria’s larger lakes, nestled in the snow-capped foothills of the Austrian Alps, to celebrate all things GTI.

“Treffen” means “meeting” in German, and that best describes it.

It’s not a formal car show, with judging and “winners.”

There are no restoration workshops.

It’s a bunch of people sharing their love of their cars.

Some people park their cars. Others just cruise around slowly, admiring and being admired.

Nobody seems quite sure how this all got started. Apparently some GTI owners decided to show up here one year, perhaps hoist a beer or two. It simply took off. 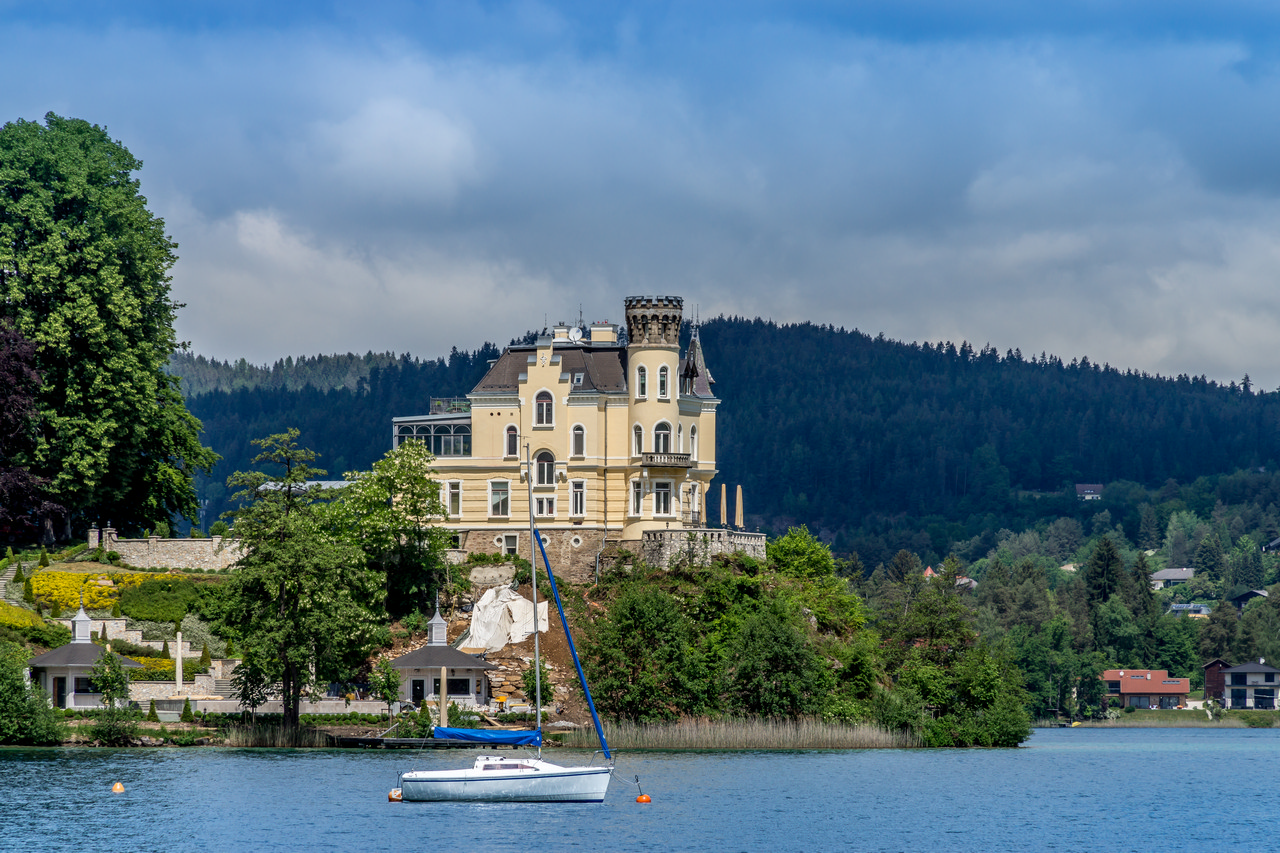 It has since become a Mecca for VW fans. Crowd estimates run in the low hundreds of thousands. It is surely the world’s largest aggregation of GTIs of all vintages.

But it’s an ecumenical group. You don’t have to run a GTI to attend, or even a VW.

There are lots of corporate cousins from Audi, Seat, Skoda and Lamborghini. If there was a Bentley or a Bugatti, I missed it.

You don’t have to be part of the big happy VW family either. There were bunches of BMWs, miscellaneous Mercedes and even one East German Trabant.

Nor do you even have to bring a German-branded car. There was one nice Nissan GT-R, a lonely Lexus LS400, and a passel of Ammurrican pickups, Chrysler’s Ram seemingly the favourite in this category.

Nearby Serbia was represented by a youthful-looking Yugo, which actually appeared to have been driven there on its own accord. Yep, still running, which makes it rare indeed.

The centrepiece of the event is a massive stone statue of a Mark II GTI which was commissioned by the mayor of Reifnitz in 1987.

Thomas Tetzlaff, VW Canada’s corporate spokesperson, made a point of saying this was not an official Volkswagen event.

As a multi-time VW owner (although no GTIs — yet), so was I.

VW’s corporate presence was marked by a large pavilion surrounding the stone statue, which included displays of a variety of VW GTI models, including the little “up!”

And, of course, there was an example of VW’s dead-end electric race car.

If there was a prize for the VW owner who had come the longest distance, that might have gone to Jerry Xiao. The University of British Columbia engineering student fell in love with VWs as a kid — it’s what his dad always drove in Beijing at the time. 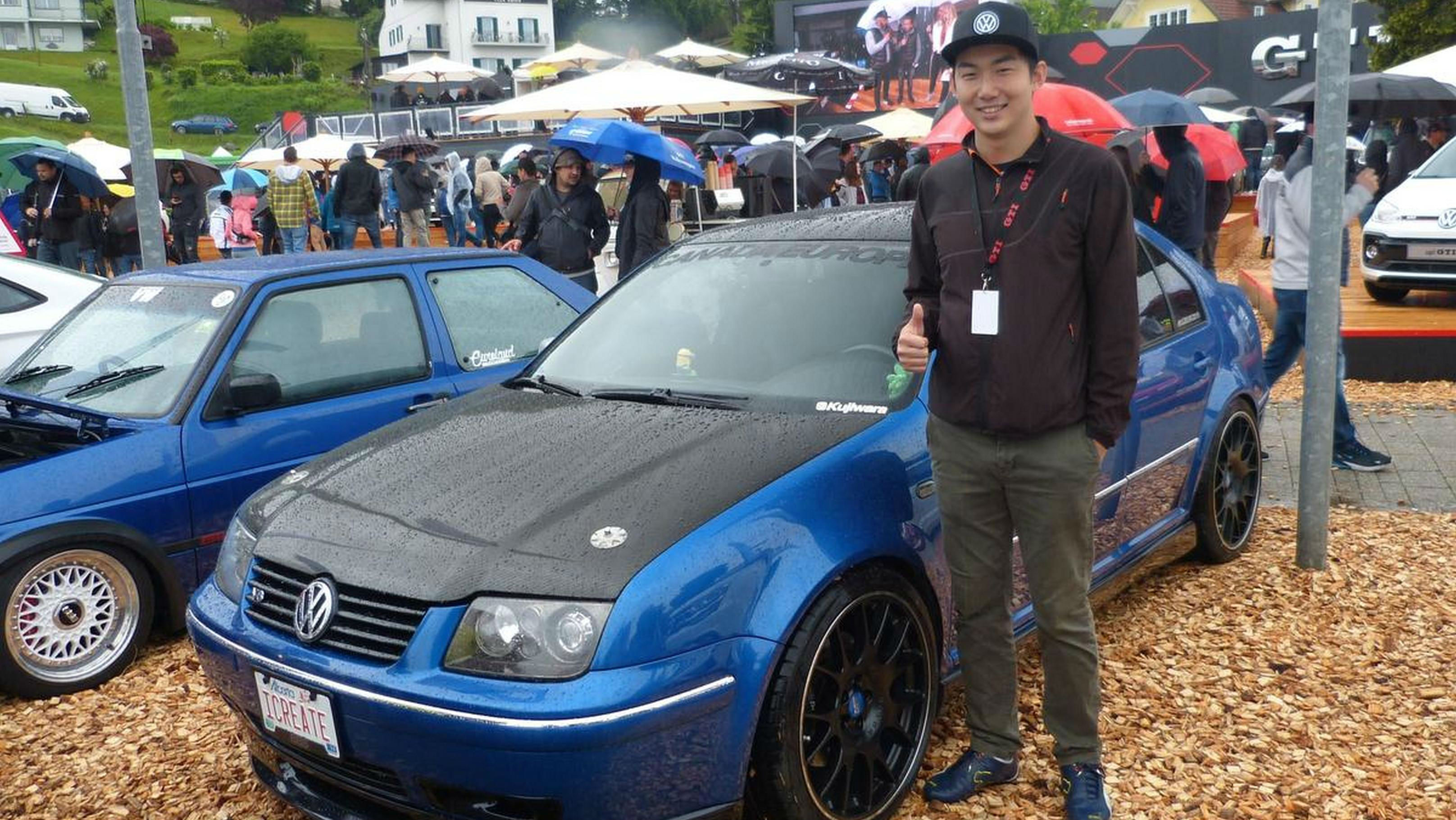 The family moved to Vancouver, and Jerry bought his first VW when he was 15 and too young to get a licence. He rebuilt it, so when he got his licence, the car was ready.

That car met an unfortunate end when somebody ran a red light and, subsequently, Jerry’s car.

His current ride is a 2004 Jetta GLI — sort of a GTI with four doors — that was completely stock when he acquired it four years ago with 100,000 km on the clock.

He began an extensive rebuild, done largely by himself in whatever spare time an engineering student who is also the “engine lead” on his school’s Formula SAE competition team has.

He has installed a 3.2-litre VR6 engine from an Audi TT, bits and pieces from a variety of donor cars and a host of other go-faster bits — virtually every part has been updated or modified.

Despite the problems that often crop up with “Frankenstein” cars like this, he says it drives very well.

And the execution is stunning.

Somehow, he has managed to find the time to put another 200,000 klicks on the car. I think the young man is secretly triplets … 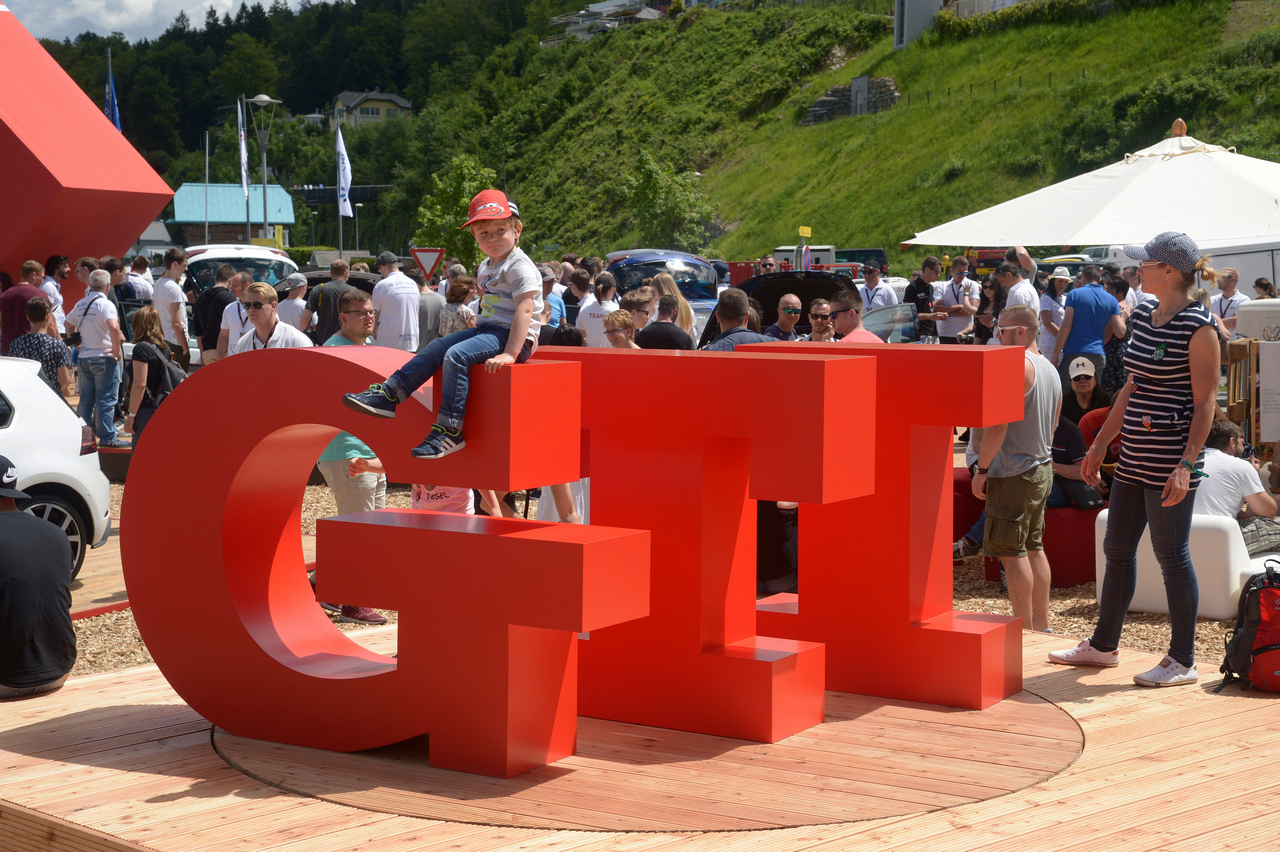 He had the car shipped over to Europe primarily for this event, although he is taking advantage of the opportunity to drive it around the continent for a month or so before heading home.

“What’s it like on the Autobahn?” I asked him.

It will be shipped back to Vancouver when this trip is done.

“I built the right car for the wrong place!” he added, somewhat wistfully.

He is taking German lessons in whatever spare time he can find in his timetable. If Volkswagen doesn’t scoop this kid up …

Just about every car at Wörthersee has a story like this behind it.

I’ve only got so much space; I’ll let the pictures tell some of those stories … 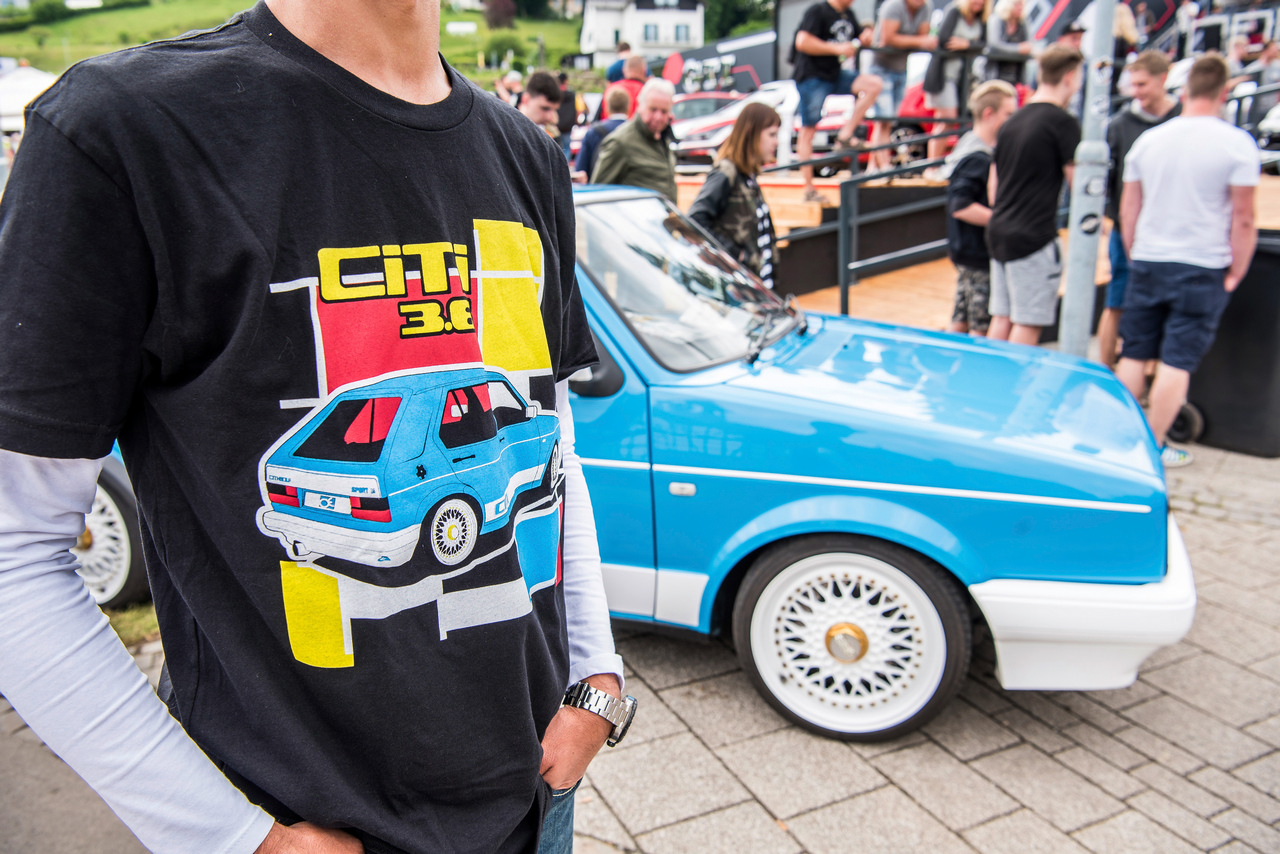