From classics to exotics, custom show cars to hot rods, there is never a dull moment along the 16-mile Dream Cruise route.

For anyone who questions whether Detroit is still “the Motor City”, one visit to the Woodward Dream Cruise will dispel those doubts.

It’s the biggest cruise and celebration of the classic car culture anywhere on the planet and has been billed as the largest one-day automotive event in the world.

With upwards of a million and a half people attending and 40,000-plus classic, exotic, custom and interesting motor vehicles on hand, the Woodward Dream Cruise, held annually on the third Saturday in August, might be the ultimate event for lovers of all things automotive.

This year’s cruise on August 18 marks the 24th consecutive year for the cruise that began way back in 1995 when a group of people got together to raise funds for a new soccer field in the Detroit suburb of Ferndale.

Amazingly, 250,000 people showed up that first year and it has grown ever since to become an annual rite of summer, attracting vehicles and guests from around the world to Woodward Ave, part of America’s first highway.

The Woodward Dream Cruise has grown to the point where it is now Michigan’s biggest public event and run by a non-profit corporation called WDC Inc. with a paid executive director and a volunteer board of directors.

For those from the Greater Toronto Area (GTA) who aren’t familiar with Detroit, Woodward Ave. is to Detroit as Yonge Street is to Toronto. It’s a main thoroughfare that runs from the inner city all the way up to the northern suburbs. Much of Woodward Ave. is four lanes in each direction with a grass median dividing the north- and southbound lanes.

Nine different suburban communities participate in the Dream Cruise, which runs from Pontiac in the north to Ferndale in the south.

In total, it’s a 16-mile, eight miles up and eight back. In reality, though, it’s a 16-mile-long traffic jam as cars slowly make their way around the all or part of the loop before pulling over to do some sightseeing of their own.

There are no fees to participate in the cruise, however those not driving a classic, exotic or special interest vehicle are asked to stay out of the two right lanes nearest the curb, which will be lined with spectators as far as the eye can see.

Even if you don’t own a classic car and just have a love for looking, the Dream Cruise will be ‘car heaven’ for you. 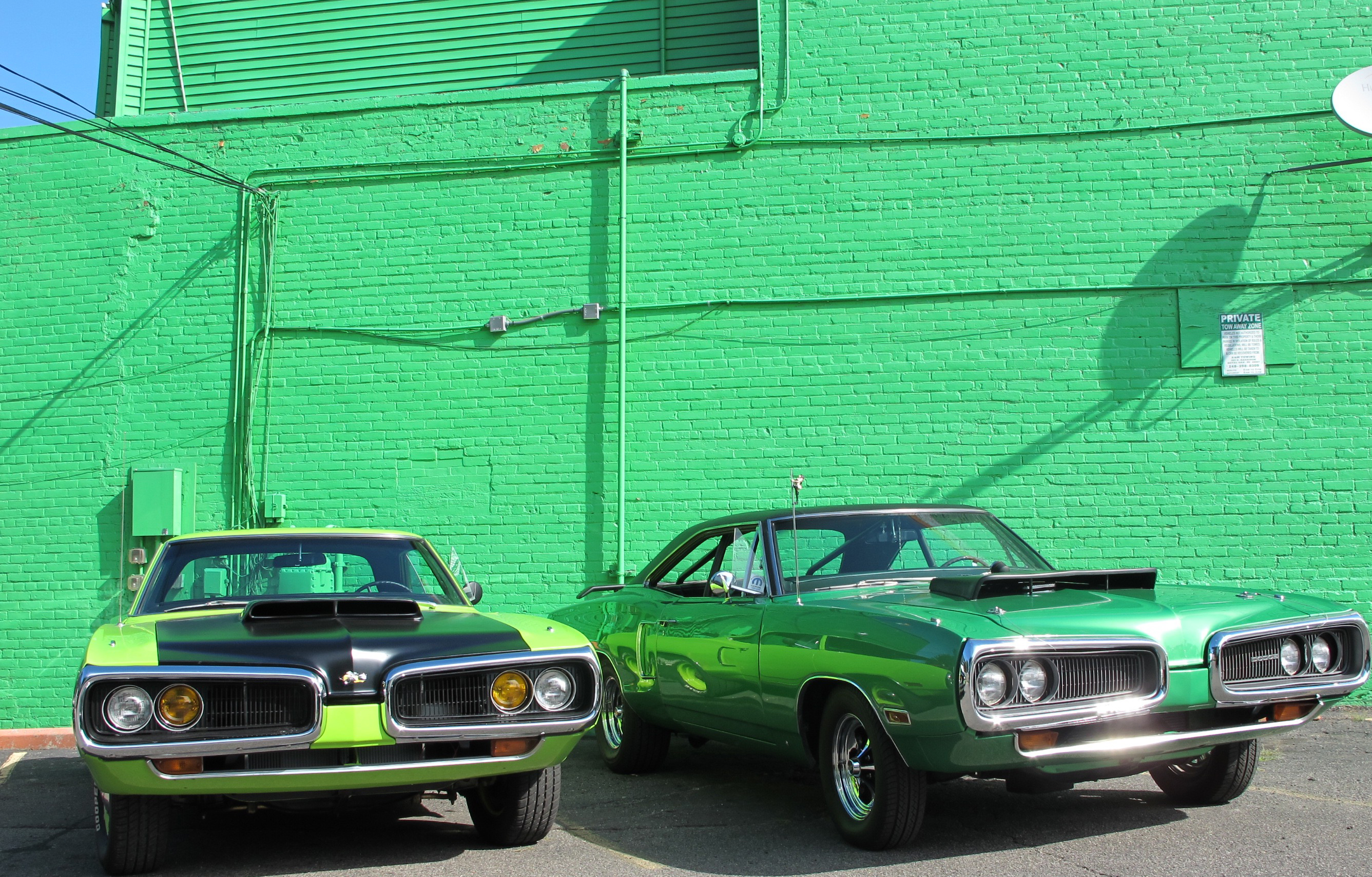 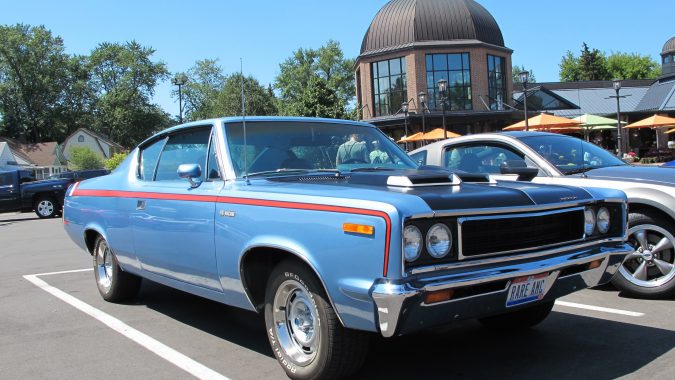 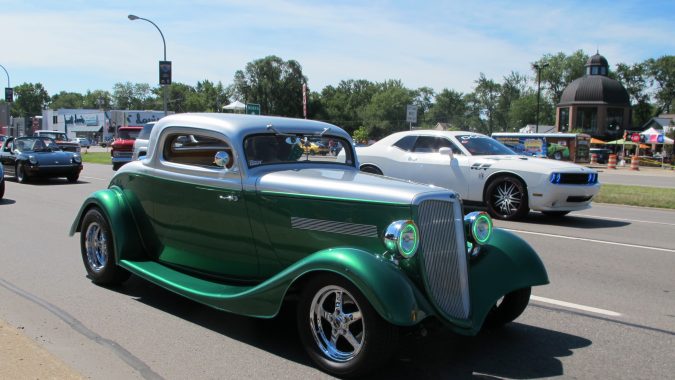