Since motorsport remains one of the last sports heavily dominated by men, not only behind the wheel but in the pit-lane, garage, workshop and laboratory, W Series aims not only to promote female drivers but also to encourage girls and women into engineering and science careers and to promote STEM (science, technology, engineering and mathematics) subjects in schools, colleges and universities.

The new series, which begins in May next year, will feature six races at circuits across Europe.

The cars will have adjustable aerodynamics and slick tires – similar to today’s pinnacle racers in elite single-seater formulae.

Each car will be fitted with a Formula 1-style ‘HALO’ safety device and will provide the highest level of driver protection possible. 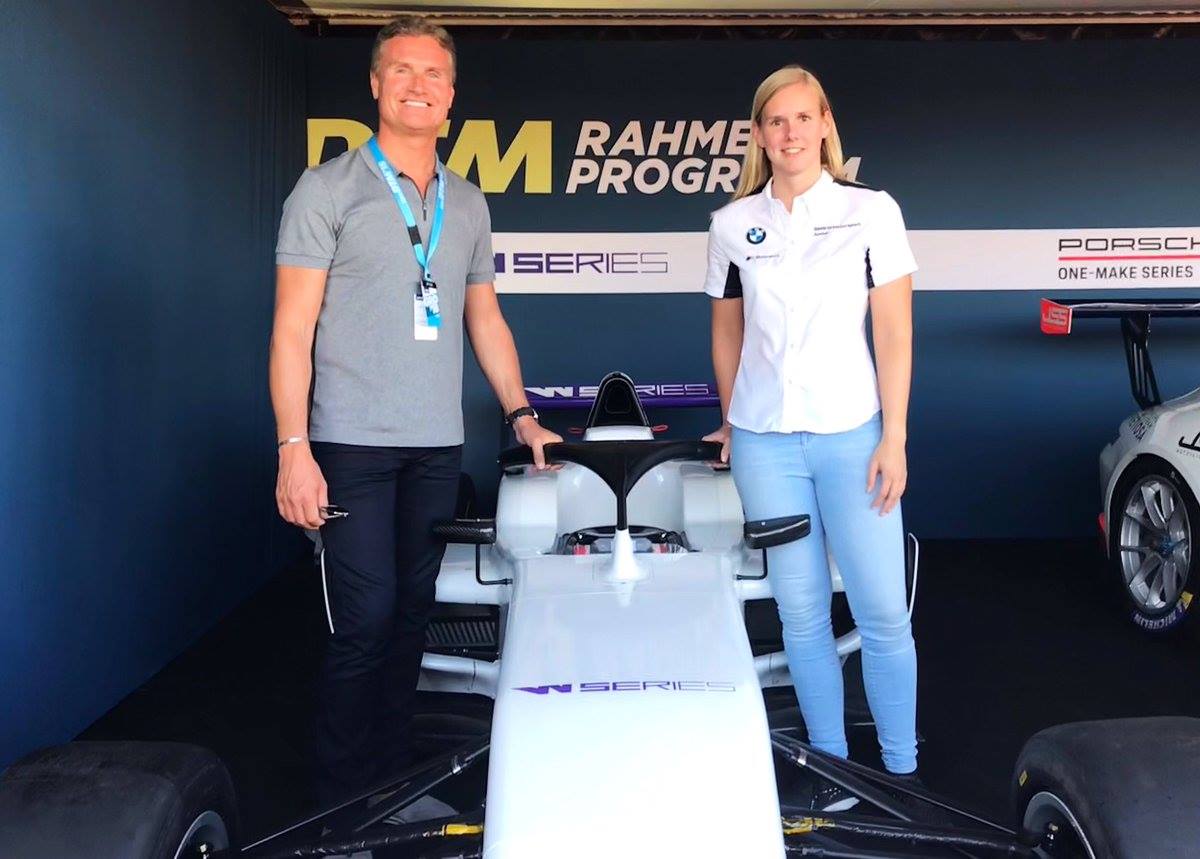 Although W Series is free to enter, each driver will have to earn her place on the grid, via a variety of pre-selection programs, including simulator appraisals, fitness trials, media training and on-track testing, refining the applicants to a total of just 20 for the season.

With a total prize fund of US$1.5 million for its debut season (2019), W Series has already generated great anticipation among female racing drivers from many different disciplines, from Formula 3 and Formula 2 to GT, rally, NASCAR and Aussie V8 Supercars. 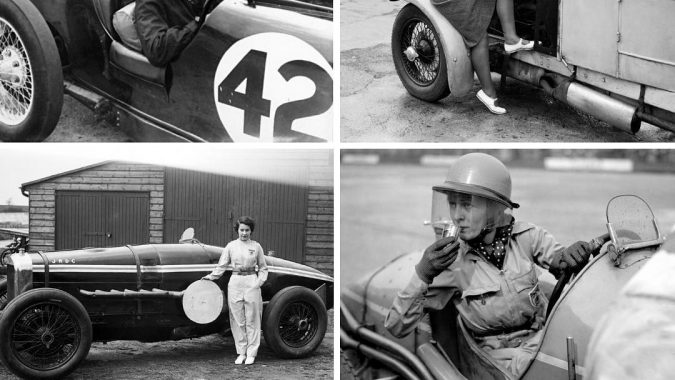 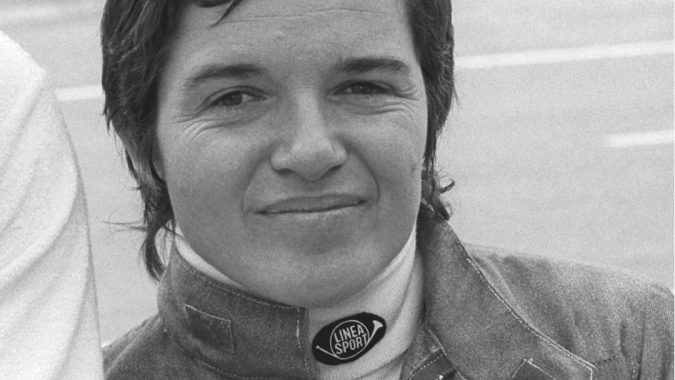