Will the 2017 Acura NSX carry on the legacy of the original?

When the revolutionary Acura NSX came out in 1990, I was awe struck by its exotic good looks. The Automotive media loved it too and heralded the NSX as the Japanese supercar to rival the Italians

When the revolutionary Acura NSX came out in 1990, I was awe struck by its exotic good looks. The Automotive media loved it too and heralded the NSX as the Japanese supercar to rival the Italians. Indeed the NSX lived up to the hype and was an extraordinary sports car in the early 90s boasting Honda quality and reliability with exotic supercar style and performance. All this at a significantly lower sticker price than the comparable Ferrari 348.

The NSX was introduced as an entry level exotic with a price range of $80-90,000 Canadian. As a mid-engine rear-wheel-drive high performance sports car, the NSX’s main competition was the Lotus Esprit Turbo, Porsche 911 and the Ferrari 348. Most supercars of the era, were not what they are today. They were temperamental, needed constant servicing, difficult to see out of, difficult to drive and were generally better at being garage-queens then something you could drive on the regular (911 excluded). Enter the NSX, which was a revelation. The mechanicals were Accord reliable, while the easy controls and excellent forward vision made it a pleasure to pilot. 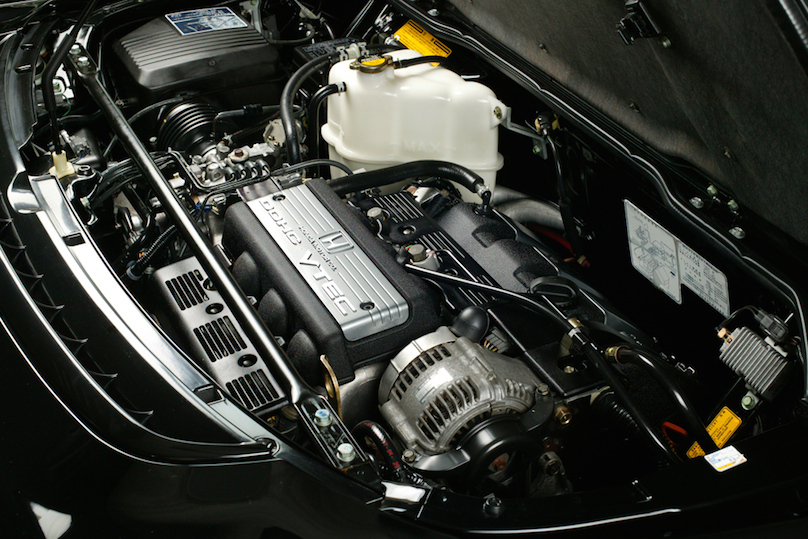 NSX stands for New Sportscar eXperimental. The first generation prototype debuted at the Chicago Auto Show in 1989. The all-aluminum 3.0L DOHC V6 engine produced 270 horsepower and 210 lb-ft of torque mated to a 5-speed manual or 4-speed automatic transmission. The NSX was one of the first production vehicles to utilize Honda’s now ubiquitous VTEC (Variable Valve Timing and Lift Electronic Control) system boasting a high rev range (8,000 RPM redline). The induction noise alone from this gem of an engine was worth the price of admission.

The NSX was the first production car to feature an ultra-light all aluminum monocoque chassis, front and rear double wishbone suspension with forged control arms. Brazilian Formula One World Champion Ayrton Senna was highly influential in the development of the NSX chassis and suspension. NSX defined Acura’s approach to “Precision Crafted Performance.” Its cutting-edge design and innovative technology provided accessible supercar performance for much less than the established Italian and German nameplates of the time. 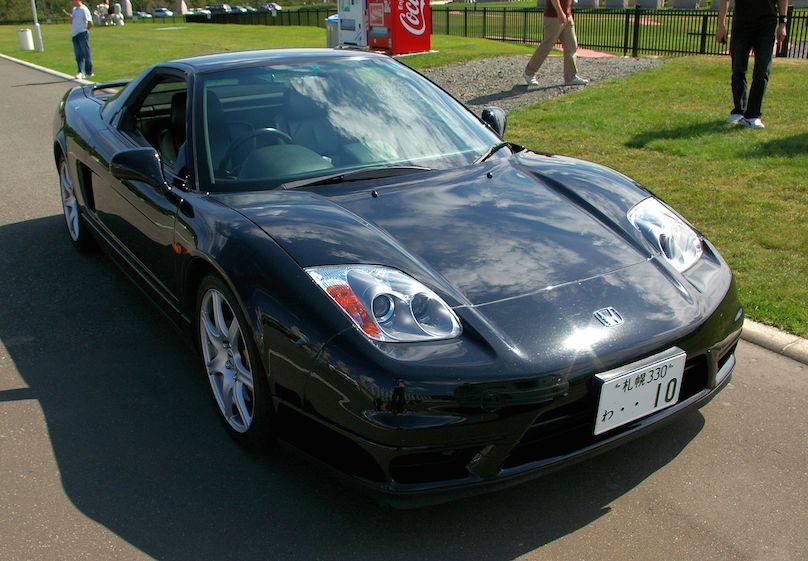 Beautifully crafted inside and out, the NSX had a driver centric cockpit inspired by the F-16 fighter jet. All of the controls were within easy reach, a fine example of Honda’s excellent ergonomics that we still see today. Through its 15 year production run (1991-2005) the NSX saw significant changes in 1995 with the introduction of a standard targa-top roof. In 1997 the engine saw an increase in displacement from 3.0 to 3.2L increasing horsepower to 294 along with a much more refined 6-speed manual transmission. 2002 saw a facelift with fixed xenon HID headlamps replacing the original pop ups.

Total worldwide sales of the first generation NSX were approximately 18,000 units making it a relatively rare and exclusive car. I seldom see them on the road and they always catch my eye. A used NSX still fetches a fair dollar (average $40-50K for an early model) and are starting to appreciate in price. This might be that last chance to own this historical car before it becomes a collectors item for the wealthy. The departure of the NSX left a void in the Honda/Acura sports car hierarchy so it was only a matter of time before another supercar came to fruition.

The second generation NSX Concept made it’s debut at the 2013 North American International Auto Show with the optimism that a production model wasn’t too far off. The concept was seen on the auto show circuit in 2015. Currently slated for production, the 2017 Acura NSX will be available to order in late February 2016. 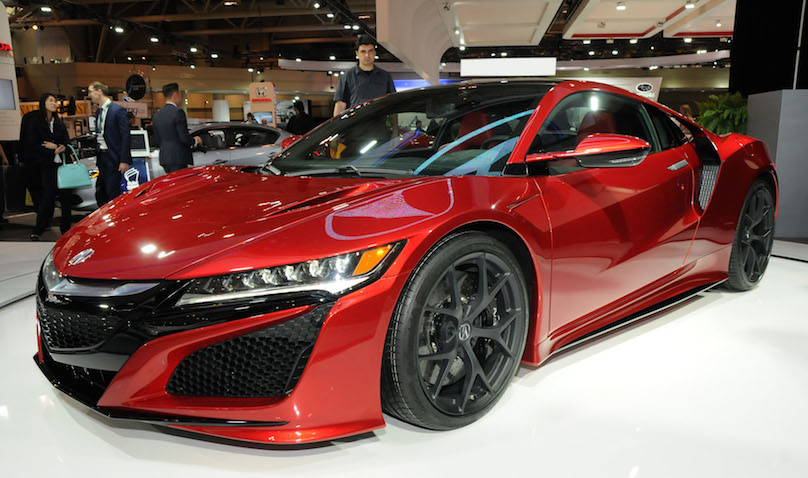 Designed and developed in North America and assembled at the Performance Manufacturing Center in Marysville, Ohio, the 2017 Acura NSX will have a Canadian MSRP of $189,900 and will top out at $250,100 when fully equipped. 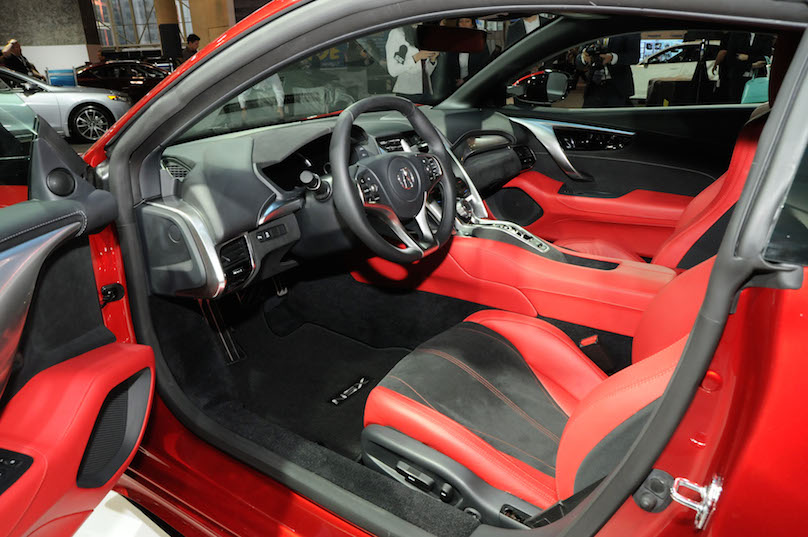 The new NSX will carry forward the fundamental principals of the original, providing an exhilarating driver-centric experience with incredible performance at a price far less than a similarly equipped Ferrari. The question still remains. Will it be the game-changer the original was, or blend into the background with the cornucopia of exotics available today. It is a stunningly beautiful car and like many exclusive and coveted vehicles, supply will likely not keep up with demand.

For more information and specifications on the 2017 NSX, visit Acura.ca.