Instead of on-road testing, the new evaluation for 80-and-over drivers is a dementia test and a review of changes (if any) in traffic laws.

Last year, early in December, I wrote a column entitled, “If you’re over 80, you should have to take a driver’s test to keep your licence.” You don’t have to do that any more.

I explained that seniors organizations had lobbied the Ontario government to stop discriminating on the basis of age and the government had capitulated. Instead of on-road testing, the new evaluation for 80-and-over drivers is a dementia test and a review of changes (if any) in traffic laws. Few actually have to go out on the road with an examiner to prove they can still drive safely.

As you can imagine, I got a lot of mail about that column. Some people were furious that I would even make such a suggestion. Others thanked me. Here’s what was interesting:

The people who wanted me fired for writing that column were over 80; the people who wrote to thank me were the families of over-80 people who shouldn’t be driving.

Some of the letters were heartbreaking. One told of a father, 87, who’d been a long-distance transport truck driver since he’d started working. He was getting hard of hearing. He had trouble with his balance. He had many close calls but insisted that his driving was just fine. When he had a small accident in his driveway, his sons took him to the doctor who said she would have to notify the MTO to take away his licence.

“It was demoralizing for him but given that the doctor was the one that ended his driving, it prevented the rest of us, and mostly my mom, from his rage,” one of his sons wrote.

There were others but this one really caught my eye.

“I’m over 80 and had to take a road test because of an at-fault accident. I was advised to take a driving school lesson. It was the best $150 I ever spent.”

I thought that made sense. We’re not talking about a learning-to-drive lesson here. We’re asking a professional instructor to help older drivers to brush up. It’s no guarantee that you will pass the test, but it can’t hurt.

So I called Jennifer Franzini, who runs the Young Drivers of Canada franchise in Newmarket. She was very sympathetic to the plight of older drivers. “If you can’t drive, it’s like taking away your independence,” she said. “Not everyone has a son or daughter to get their medication or their groceries. It’s very difficult to go through life not having that support.”

On the other hand, Franzini said, she gets calls from sons or daughters who say their father is out there driving and “their mother is petrified and they want us to evaluate him.” She said that Young Drivers offers that service but she emphasized that each Young Drivers is a franchise and courses and pricing might differ from location to location.

At the Newmarket franchise, “We arrange a lesson with an instructor. Sometimes, one 45-minute lesson is enough. More likely, the test will include driving on the highway so we encourage seniors to take a 90-minute refresher. Those lessons, in Newmarket anyway, will run between $45 and $130, plus tax.” 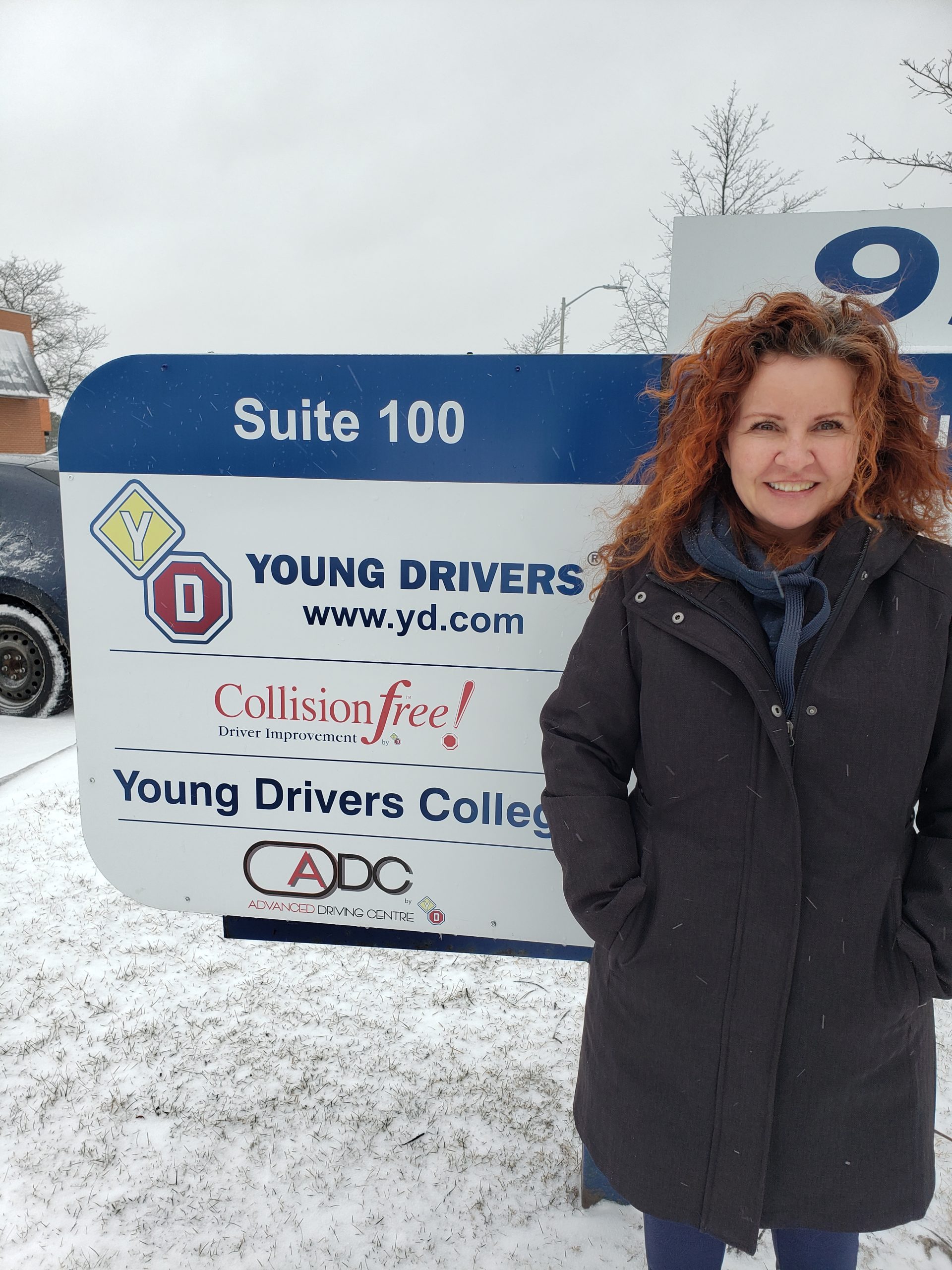 And why is it so important for seniors to go to driving school? Because it might dawn on them that they’re old and can’t do any more what they once did. The great Maple Leafs captain George Armstrong, who died the other day at age 90, retired from playing NHL hockey when he was 40 because his skills had deteriorated to the point where he couldn’t keep up. And that is exactly what happens when we try to continue driving when we shouldn’t.

Said Ian Law, who owns and operates IRL Car Control School and is a former Wheels columnist: “As we get older, our reflexes are slowing down, our decision-making ability is slowing down and that’s probably the most important – the ability to make split-second decisions when it counts and the confusion that then sets in when we can’t.

“And technology in new vehicles is changing so rapidly that older drivers are now facing yet another challenge. Add that to complacency and bad habits that drivers develop over the years. That is a big issue.”

Law is adamant that every motorist should be re-tested every three years. “Driving is not a right – it’s a privilege that we have to earn because of the safety issue,” he said.

Franzini said taking everything Law had said into consideration, it’s still very difficult when her company is asked to evaluate a senior’s ability to continue behind the wheel. “It’s definitely sticky,” she said. “Sometime we won’t give the senior that exact answer but we will tell the son or daughter or whoever sent them to us that, ’Yes, your dad is good on the road,’ or,  ‘Uh, not so much.’

“When you’re thinking about the grand scheme of things, ultimately you want everyone on the roads to be safe.”

Norris McDonald is a retired Star editor who continues to write for Wheels under contract. He also reviews the weekend’s auto racing every Monday on wheels.ca