Minivan devotees love the flexibility of a small bus; SUV fans like a more sporty image

The automotive landscape has changed dramatically over the past decade as consumers snubbed the traditional sedan in favour of minivans and SUVs.

You only have to visit the local shopping mall or hockey rink to see that Canadian families prefer the utility offered by this style of vehicle. Spend an afternoon walking around the Canadian International AutoShow and you will make the same observation.

So many consumers have stampeded to the more upright style of vehicle that some manufacturers, most notably Ford, have abandoned cars altogether. Well, with the exception of the Mustang, that is.

Even still, the masses are divided. There are those diehard minivan devotees who love the overall flexibility of a small bus, while others are drawn to the more sporty image offered by an SUV.

In an attempt to shed some light on the motivation behind this debate, I spent some time at the show and asked random show visitors “Which is best: Minivan or SUV?” I followed up with “Why”?

SUV – “Because I feel old and like a Mom in a minivan.”

SUV – “Because an SUV looks cooler.”

SUV – “Because minivans are ugly.”

SUV – “Comfort and the size. I have a Sportage and I love it.”

Then came the couple who were on the fence: Hubby says “Minivan is more practical, SUV is a bit cooler.” Wife responds “We have a Flex, so it is kind of in-between.”

My not-so-scientific investigation yielded 20 per cent in favour of the minivan and 60 per cent who most certainly prefer the SUV. The final 20 per cent were unapologetically split.

Not wanting to interview the entire show, I took to Facebook in an attempt to up the authenticity of the discussion with a bit of scientific data. Rather than post it on my own wall, which would be skewed by car enthusiasts who believe that all vehicles should be a sporty station wagon with a manual transmission, I posted it on the page for my catering business, which is popular with folks who like food – normal people instead of the gearheads who would normally comment on my random posts. 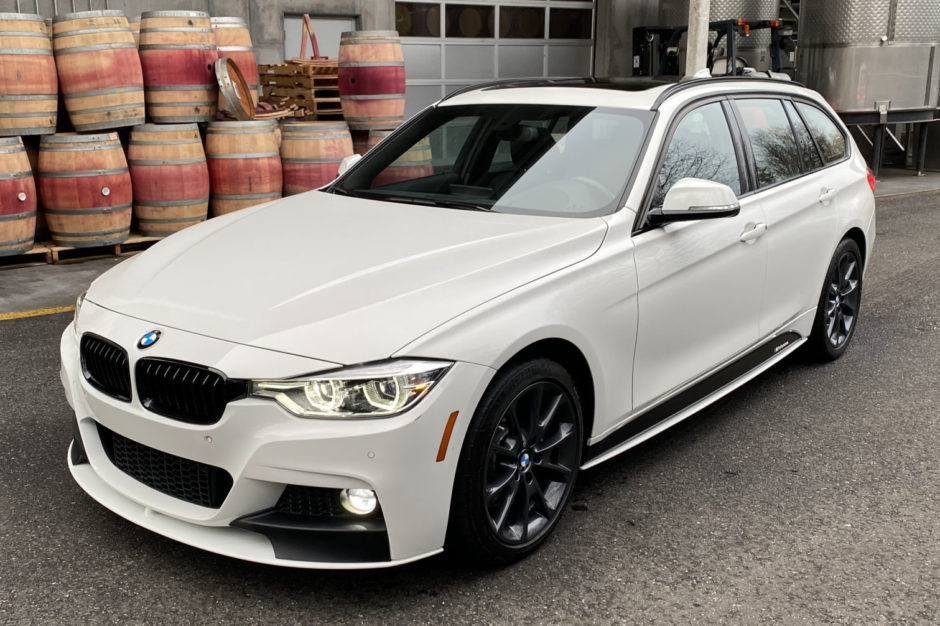 This poll included 59 responses, which I believe is a more valid cross section than my little snapshot of showgoers and yet the results were strikingly similar.

75 per cent preferred the SUV, leaving the minivan lovers in their dust!

The aforementioned wagon lovers were predictably vocal in the comments section, but the remainder of the comments were similar to those uttered at the show.

“If it were me, an SUV – merely because of its ability to tow and thrash through the northern winter roads with better traction and ground clearance.”

“They’re both grocery getters. Minivan carries a sheet of drywall so…”

“Minivan – enough seats for 7-to-8 people, plenty of luggage space and can be used to pick up large items. The only downside is towing capacity.”

Our little not-so-scientific experiment proves what most of us already suspected. Most families require a daily driver that offers a healthy dose of utility, but that utility can’t come at the cost of some perceived self-image of cool.

By Gary Grant / Special to wheels.ca