When there's No Commuting, What Does it Mean to Own a Car?

When drivers have more control over how they use their vehicles, how does this change their choices?

Are our pre-coronavirus commuting habits finally a relic of the past, consigned to the pile of horror stories we’ll tell to our grandkids?

“In my day, we’d sit on the 401 for an hour or more – double in bad weather or if someone caused a crash by staring at a smartphone, which happened almost daily – powerless to do anything except drink bad drive-through coffee and listen to schlocky morning radio.”

It’s the modern equivalent of walking through a snowstorm to get to school, uphill, both ways.

Giving a huge swath of the population a taste of less commuting and a more civilized way of life has undoubtedly changed us as a society. To what extent, we don’t yet know. Some people will return to a centralized office part-time and others may work from home forever, but either way it looks like most of us are done with the 9-to-5, Monday-to-Friday grind for good.

But if we’re no longer whiling away hours in stop-and-go traffic, what does that mean for how we use and own our cars? How might our priorities shift? 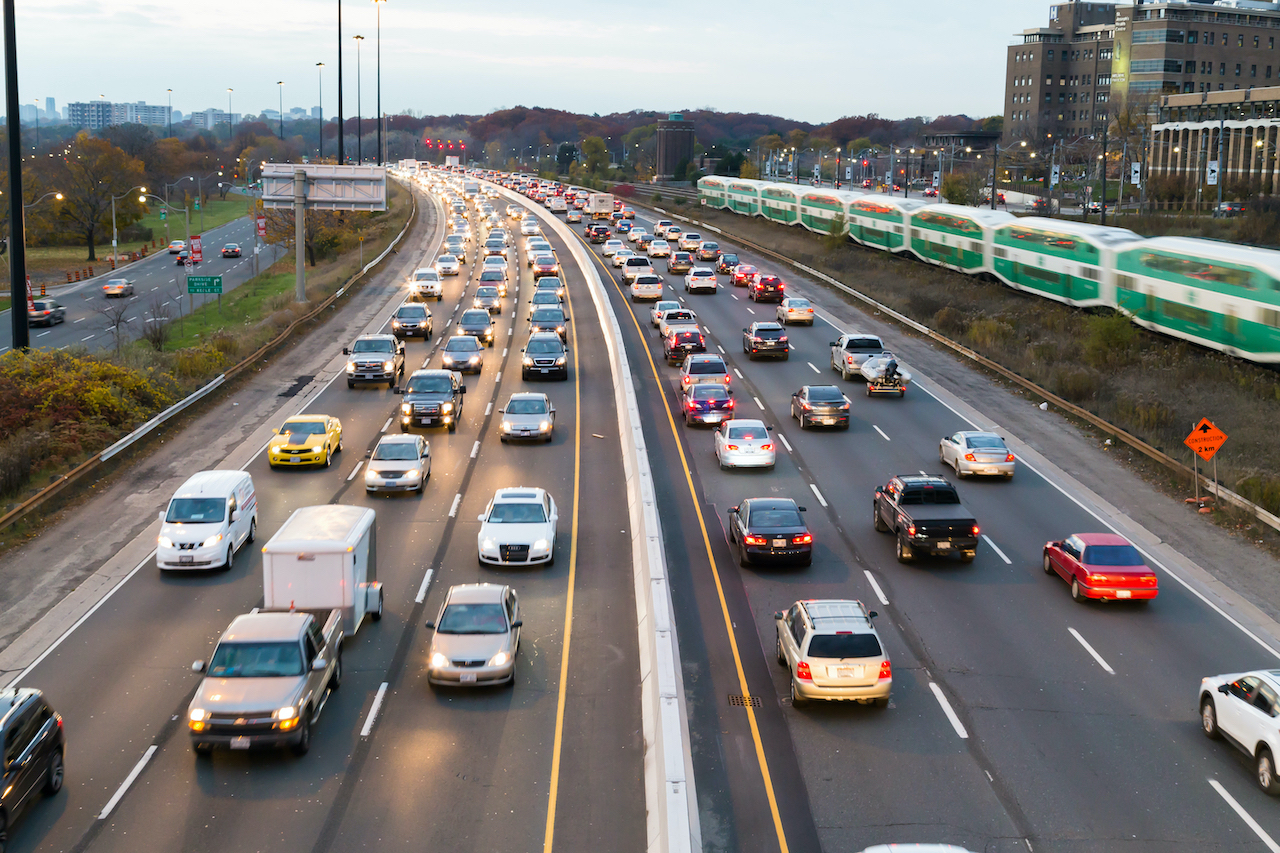 Well, for one thing, although we’re driving less, giving up our cars entirely isn’t on the table for many of us. In fact, what we’re seeing is quite the opposite: a survey by CarGurus shows that only six per cent of those who were actively shopping for a car pre-COVID-19 are putting off their purchases indefinitely, and several automotive brands reported that personal vehicle sales were higher than expected after lockdown measures lifted in June.

Anecdotally, I can tell you that I live in a highly walkable and transit-accessible part of Toronto, and I’m driving more than I have in years because I have no interest in being in crowds or on a packed bus or streetcar right now. And I know of several neighbours who have bought cars recently, either for the first time or to replace ailing older ones, under the same premise.

Some buyers are quite literally seeking out the lowest price they can find for four wheels. They don’t care a whit about what they drive, as long as it’s a good deal and gets them from home to the grocery store and back without having to use public transit. Several relatively affordable small SUVs sold better in June 2020 than in the same month last year, including the Mazda CX-5, the Hyundai Kona, and the Kia Sportage, giving this notion some credence. Canada’s only sub-$10,000 car, the Chevrolet Spark, was up 87 per cent – still only selling a total of 690 units, so hardly record-breaking, but certainly emblematic of the fact that there’s an appetite for budget offerings. 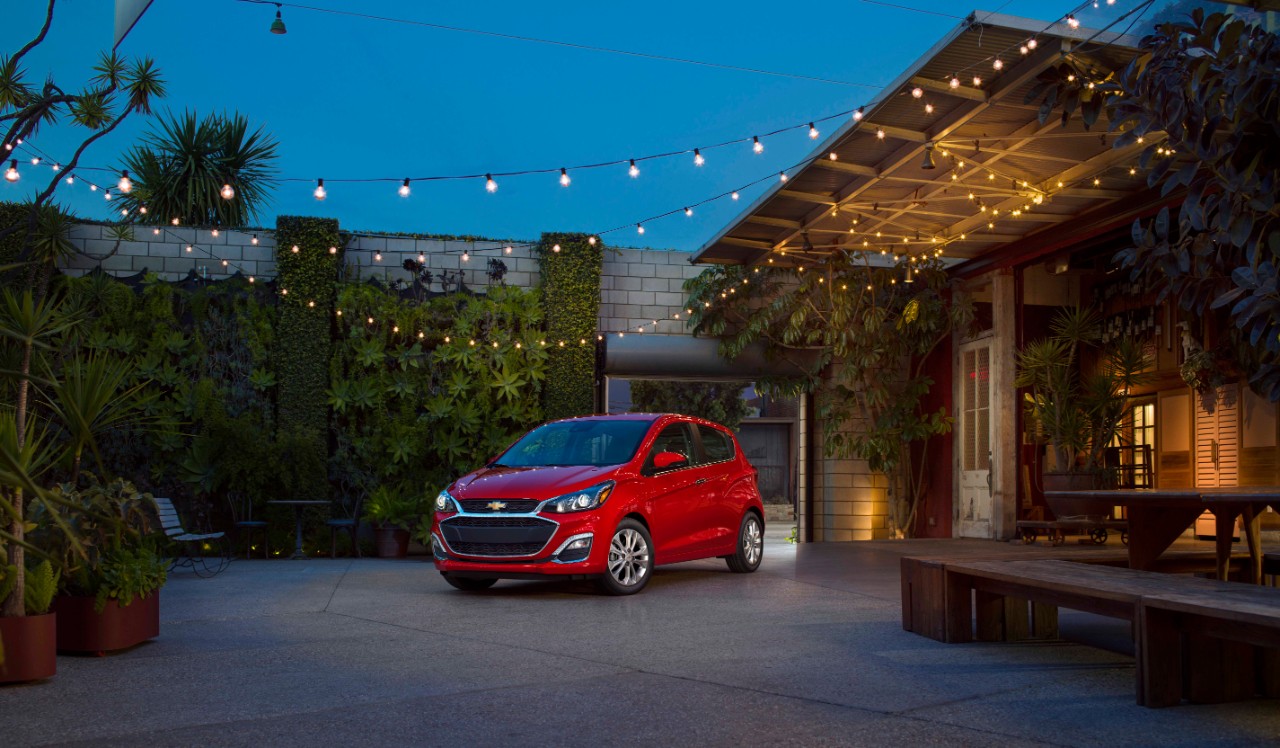 There’s another faction of folks who have decided they want more of the cleaner air that comes with having fewer cars on the road. Amid the downturn in vehicle sales in the first quarter of 2020, the global market share for electric vehicles grew by 0.3 per cent to a total of 2.8 per cent according to a survey by consulting firm McKinsey and Company. North America only began its isolation period toward the end of the first quarter, so it’s too early to say whether this trend will materialize here as sales pick back up, but enough experts are talking about the possibility that it’s worth monitoring.

But on the other end of the scale: less driving and sitting in traffic means naturally lower fuel bills, and in many cases it will also mean lower maintenance costs since cars that sit idle more often generally don’t need service as frequently. Does this mean we might see some people shelve their econoboxes and move toward the more powerful but gas-guzzling performance cars and trucks they’ve actually wanted all along? When the roads are no longer clogged and there’s a chance that you’d occasionally get to use a great car in the ways that are intended, does this change how you spend your hard-earned money? Chronically low gas prices may help to spur this thought process along, especially if buyers can quell concerns of any looming price increase by weighing it against the benefits of a work-from-home arrangement.

Clearly, the near future holds a lot of possibilities, and about the only thing that’s certain about any of this is that our relationship with our cars is not going away any time soon. But it is about to change dramatically, and whether Canadians lean toward utilitarianism, altruism, or enjoyment when given more power about how they use their vehicles will be critical in determining the industry’s next step.