When Canadian cars had patriotic names

There was a time when vehicles with names that alluded to Quebec history and Canadian motif details were a common sight. Now they are highly coveted

When Wayne Stewart bought his 1962 Acadian Beaumont wagon from a seller in Michigan five years ago, he repatriated a piece of Canadian automotive history.

“I actually bought the car to sell it,” Stewart said, “but I liked it so much that I kept it.”

Roughly 600 of these wagons were built exclusively for the Canadian market at the General Motors assembly plant near Stewart’s home in Oshawa, Ont. They hold a place among a group of automotive makes and models from the 1950s and 1960s that couldn’t be bought anywhere else in the world but on Canadian soil. 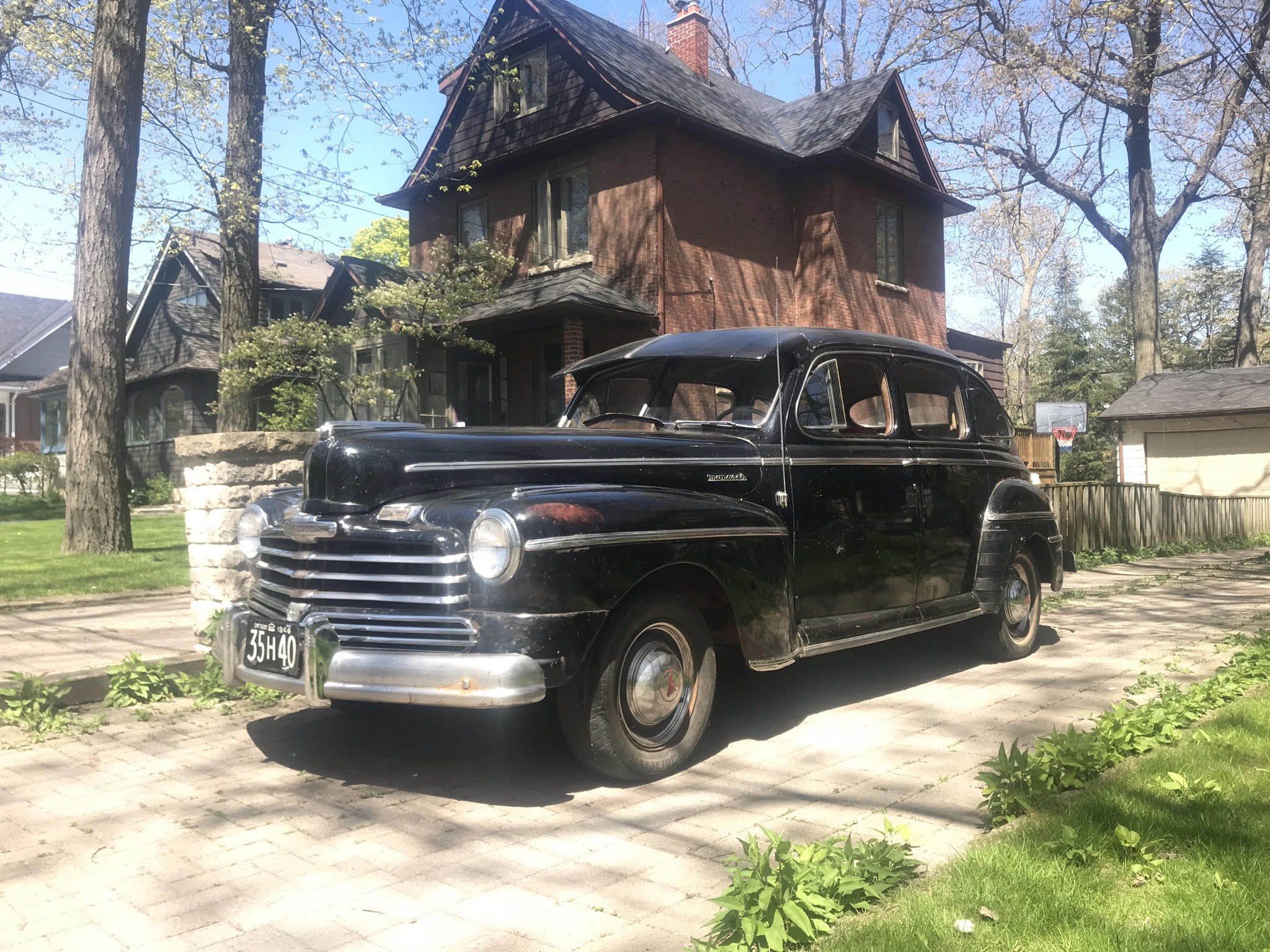 Following the Second World War, Canada’s primary trade partner was the United Kingdom, which was less than optimal for northern car owners. “As much as that seemed like a great auto deal on paper to someone over in London, British cars performed rather poorly, to say the least, in Canadian winters,” said Alexander Gates, executive director and curator at the Canadian Automotive Museum in Oshawa, Ont.

American cars did better, but the trade tariffs of the time made shipping cars across the border cost prohibitive. Instead, cars sold in Canada were often also assembled in this country. Parts were shipped north by Detroit’s big three manufacturers: General Motors, Fiat Chrysler Automobiles and Ford Motor Company.

These assembled-in-Canada cars remained closely related to their American equivalents: a mid-1960s Beaumont body is interchangeable with that of a Chevrolet Chevelle, for example. But what was most distinctive about them is the names they were given to signal to Canadian buyers that these cars were intended for them.

Some automakers chose to honour French-Canadian historical figures. For example, Ford of Canada’s Meteor brand used Montcalm as a nameplate, named after Louis-Joseph de Montcalm, the French general who defended Quebec against the British on the Plains of Abraham in 1759.

Others used marques or nameplates with a nod to the monarchy, a sentiment that would clearly only be well-received on this side of the border. The Dodge Regent, built in Windsor, Ont., between 1951 and 1959, is one example. The Monarch marque used by Ford of Canada from 1946 to 1961 (with a brief repose in 1958) is another.

The Canadian Automotive Museum in Oshawa has a Frontenac in its collection. Produced only for the 1960 model year, the Frontenac was “basically a Ford Falcon with a lot of maple leaves on it,” Gates said. Fewer than 10,000 Frontenacs were built in total. 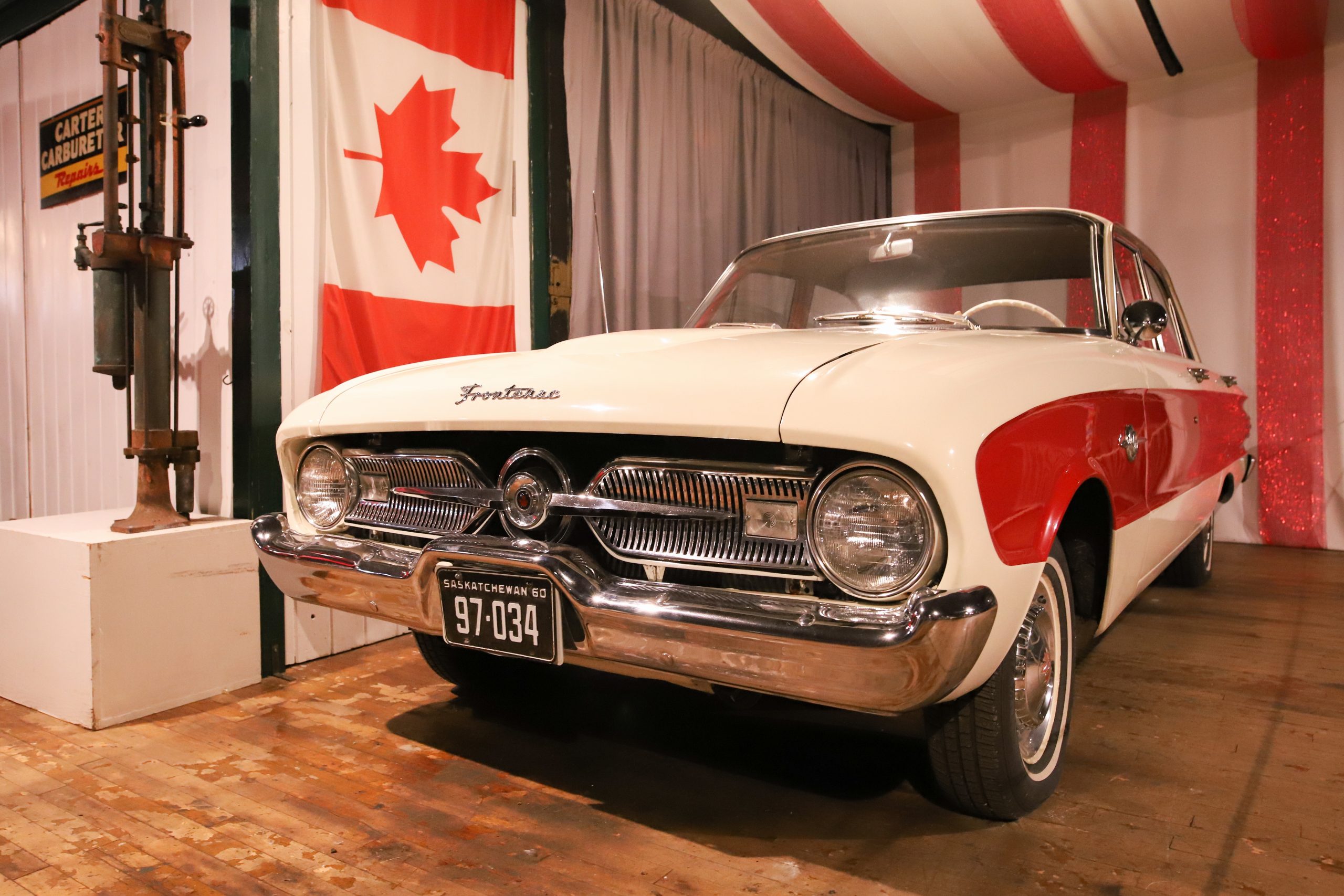 “This came out in 1960 with a maple leaf right in the centre of the steering wheel, and this is a number of years before the Canadian maple leaf flag is actually unveiled (in 1965),” Gates said.

With the ratification of the Canada-U.S. Auto Pact in January 1965, automotive import tariffs were eliminated between the two countries, which removed the need for localized production and brought this homegrown naming habit to an end. Today, Canadian classics collectors count cars from this era among their prized possessions, including Stewart and his Acadian Beaumont wagon. 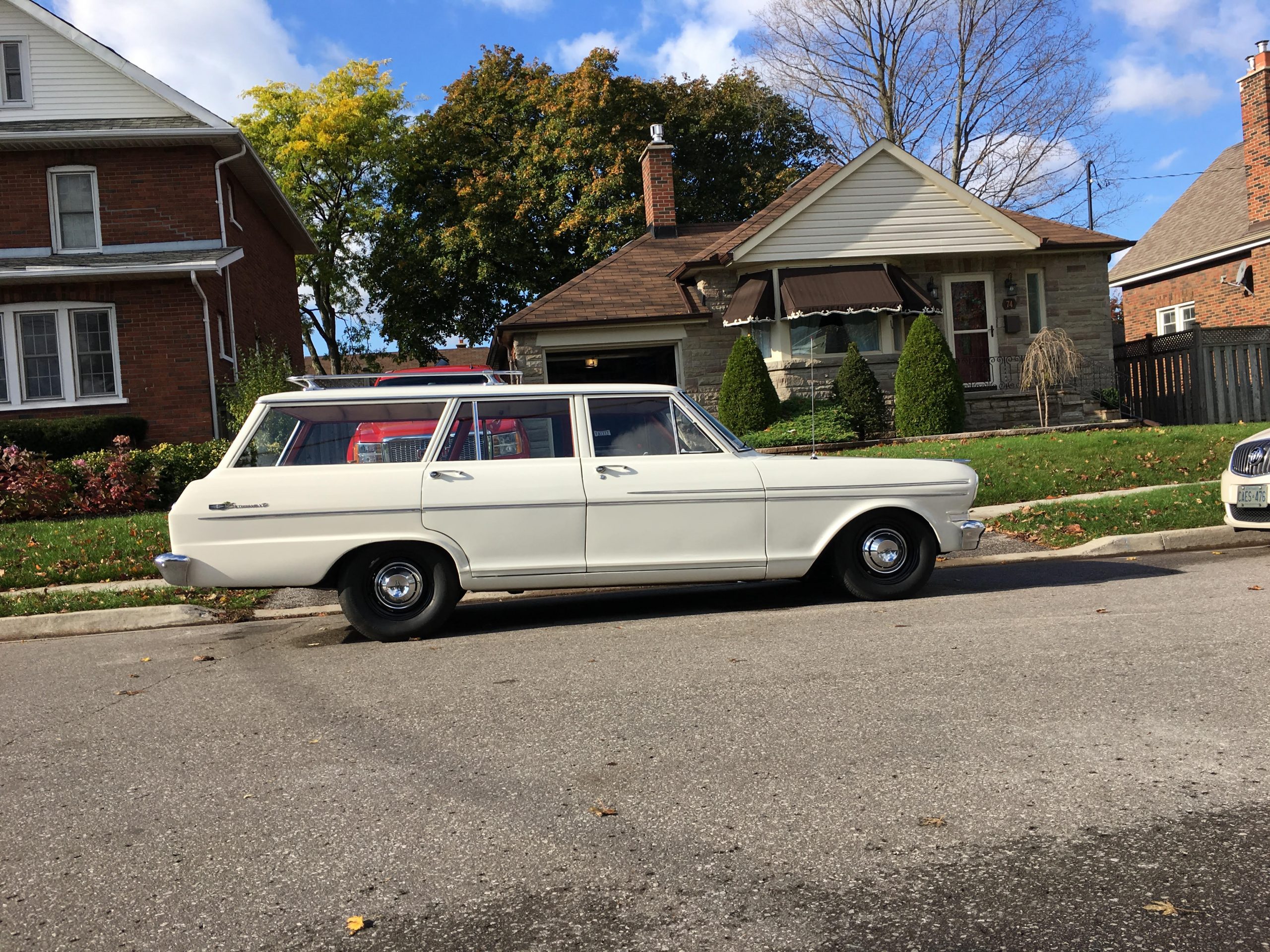 “I have a guy that phones me almost every other week (to buy it),” Stewart said. “But I like it so much that I drive it all the time to work. It’s a fun little car to drive.”

Plenty of people yearn to own a piece of the past, and a classic car is the ideal way for an autophile to indulge themselves. Here are two examples:

Cory Couture of Thamesville, Ont., bought his 1967 Beaumont Sport Deluxe three years ago. He and his fiancée, Tanaya Schippers, had been searching for a classic car for a while. Schippers was indifferent to the brand, but Couture is a self-professed Pontiac guy. But as soon as Schippers laid eyes on the Beaumont’s emerald and turquoise paint, she knew they’d found their car. Following a complete restoration last year, Couture said they absolutely love their vehicle. They’ve just entered it in its first virtual car show and plan to take it out on the live show circuit when events resume.

Barry Moore and his son Tim are avid car collectors, of Fords in particular, and own several Monarchs. One is a 1947 Monarch woody wagon that is one of only 40 ever built and, according to their research, one of only two surviving examples. They also own a 1946 Monarch Town Sedan, three Monarch convertibles, and a 1950 Mercury M47 pickup that was built exclusively for Canada, among many other Canadian-built vehicles. The elder Moore has also written a guidebook to Monarchs. Why the Ford fascination? Barry says it’s a family affair. His father owned a 1946 Monarch Town Sedan, and he fondly recalls seeing Fords frequently when his family visited their Ottawa Valley farm in the summers.