OPINION: What’s in a Name?

It’s all about leveraging the brand popularity.

Last week, a press release from Fiat Chrysler Automobiles (FCA) Canada landed in my inbox announcing the Grand Caravan minivan (built in Windsor, Ontario) will be a Canada-only exclusive for 2021.

Initially, I thought it had to be wrong given our market is far too small to support any model being built just for Canada.

Turns out I was right. The ’21 Grand Caravan, no longer a Dodge but now a Chrysler, is actually a re-badge of the U.S.-market Chrysler Voyager van, which went on sale there as an all-new 2020 model.

Well, yes, but the word exclusive is being a bit stretched here, given the same van exists in a neighbouring country under a different name. 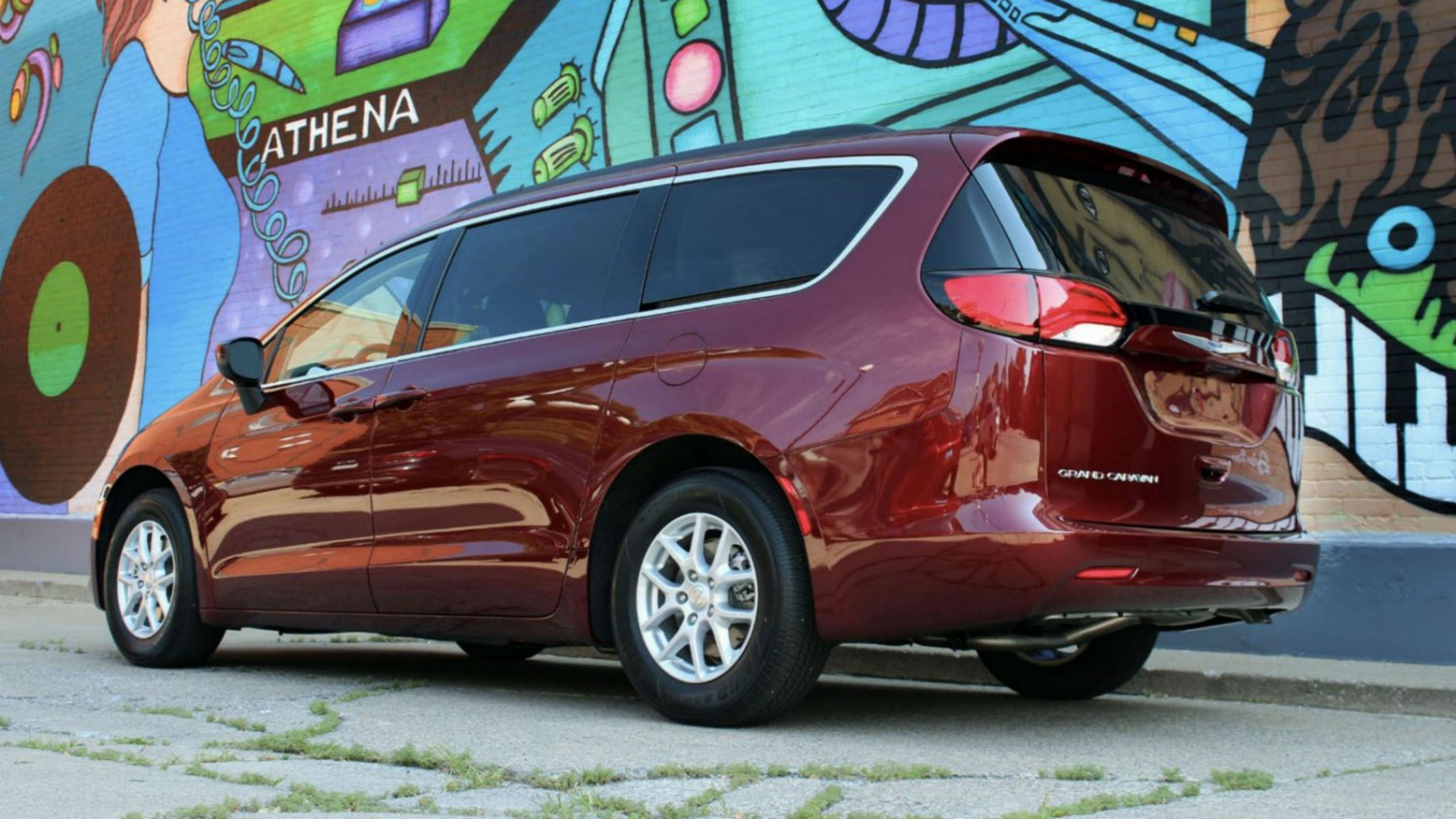 This got me thinking about other auto naming conventions that are a bit unusual, if not inexplicable.

Take the Mitsubishi RVR compact crossover, which is known as the ASX (active sports crossover) in most of the rest of the world, save for the U.S. and Indonesia where it’s called the Outlander Sport. Incidentally, RVR (recreation vehicle runner) is used only in Canada and Japan.

So why the difference? Well, based on my research, Mitsubishi Canada executives didn’t want to confuse the RVR with the larger Outlander utility, so no Outlander Sport for us. Presumably, confusion hasn’t been an issue for Americans.

Another good example is the Nissan Qashqai compact crossover, which is called the Rogue Sport in the U.S. Back in 2017, I remember listening to various Nissan executives explain why the then-new Qashqai (CASH-KAI) had to have a different name.

“We want to leverage the sales success of the Rogue,” they said, referring to the mid-size crossover, which is not only the best-selling Nissan in the U.S., but Canada as well.

Okay fine, but isn’t a name many Americans would likely having trouble pronouncing a factor also? And to be fair, the name can be a bit tricky if you haven’t seen it before.

“Nope,” they said, it’s all about leveraging the popularity of the Rogue. That’s it.

And it seems to be working. Even though the two have similar looks and similar names, the Rogue Sport appears to have seamlessly integrated into Nissan’s lineup. The Rogue family (Nissan USA doesn’t report Rogue Sport sales separately) sold 350,447 units in 2019, which ranked sixth overall for U.S. new vehicle sales.

Many other examples of cross-border (and cross-continent) name-flipping exist. The Acura NSX, for instance, is badged as a Honda everywhere outside North America and China. Imagine seeing an NSX at your local Honda store in Canada – bizarre! 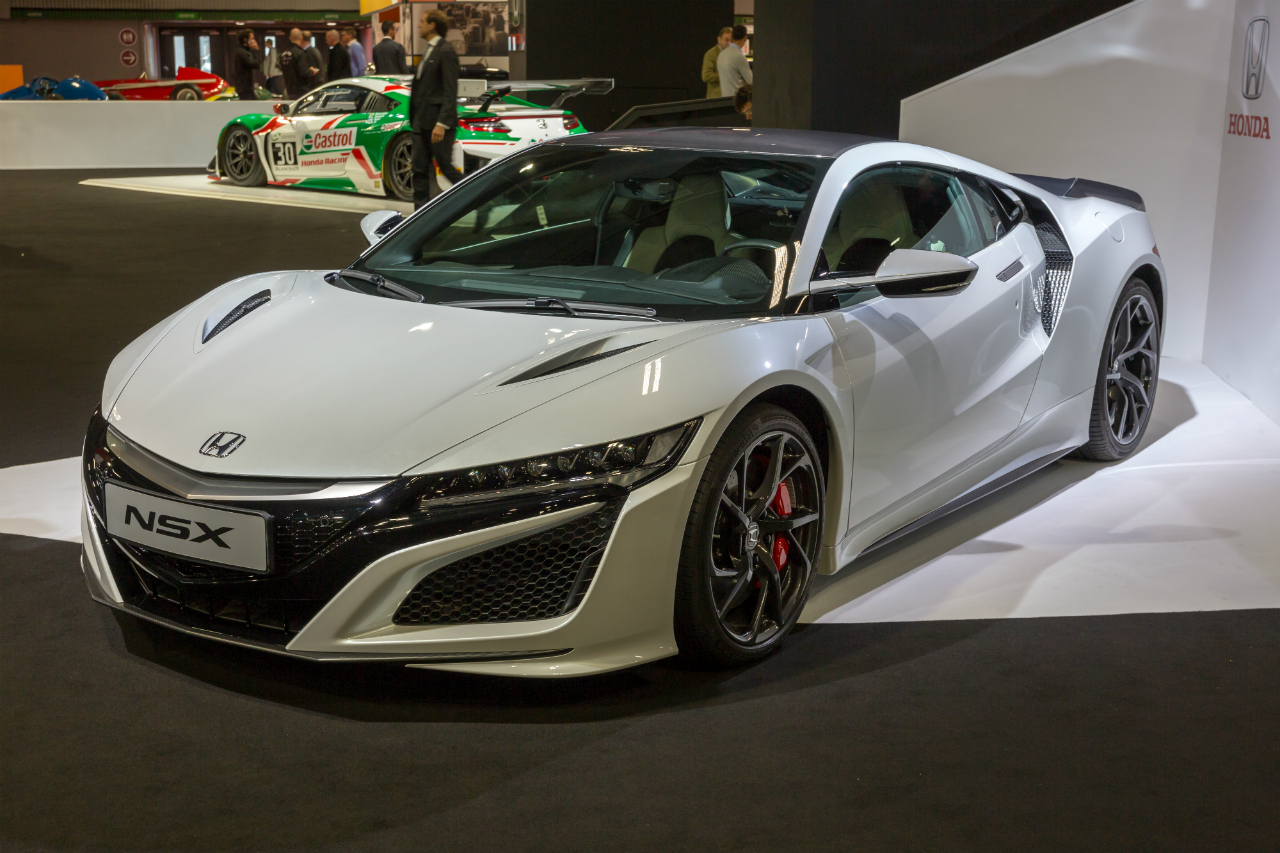 As for the forthcoming Chrysler Grand Caravan, I can appreciate why FCA Canada wants to keep the name. It has a 37-year heritage, with millions of units sold and it remains a strong seller (27,982 sold in Canada in 2019), so the nameplate has clear value.

Just don’t call it a Dodge.