What We Can Expect on The Grand Tour Season 2

Season 2 will see the boys visit more parts of the globe than ever before as they spend over 100 days across four continents before returning to their studio tent in the Cotswolds, UK.

The highly anticipated season 2 of The Grand Tour is scheduled to be released soon, exclusively on Amazon Prime Video, but exact dates are still unknown and all Amazon can confirm is “later this year.”

In the meantime they provided us with a few pictures of the trio’s adventures and as always the hijinks and tom-foolery on display are hilariously good fun to see. The pics show them exploring the mountains of Colorado, stuck in the mud in Mozambique, tearing up a golf course in Dubai, and having a laugh in the Swiss Alps. 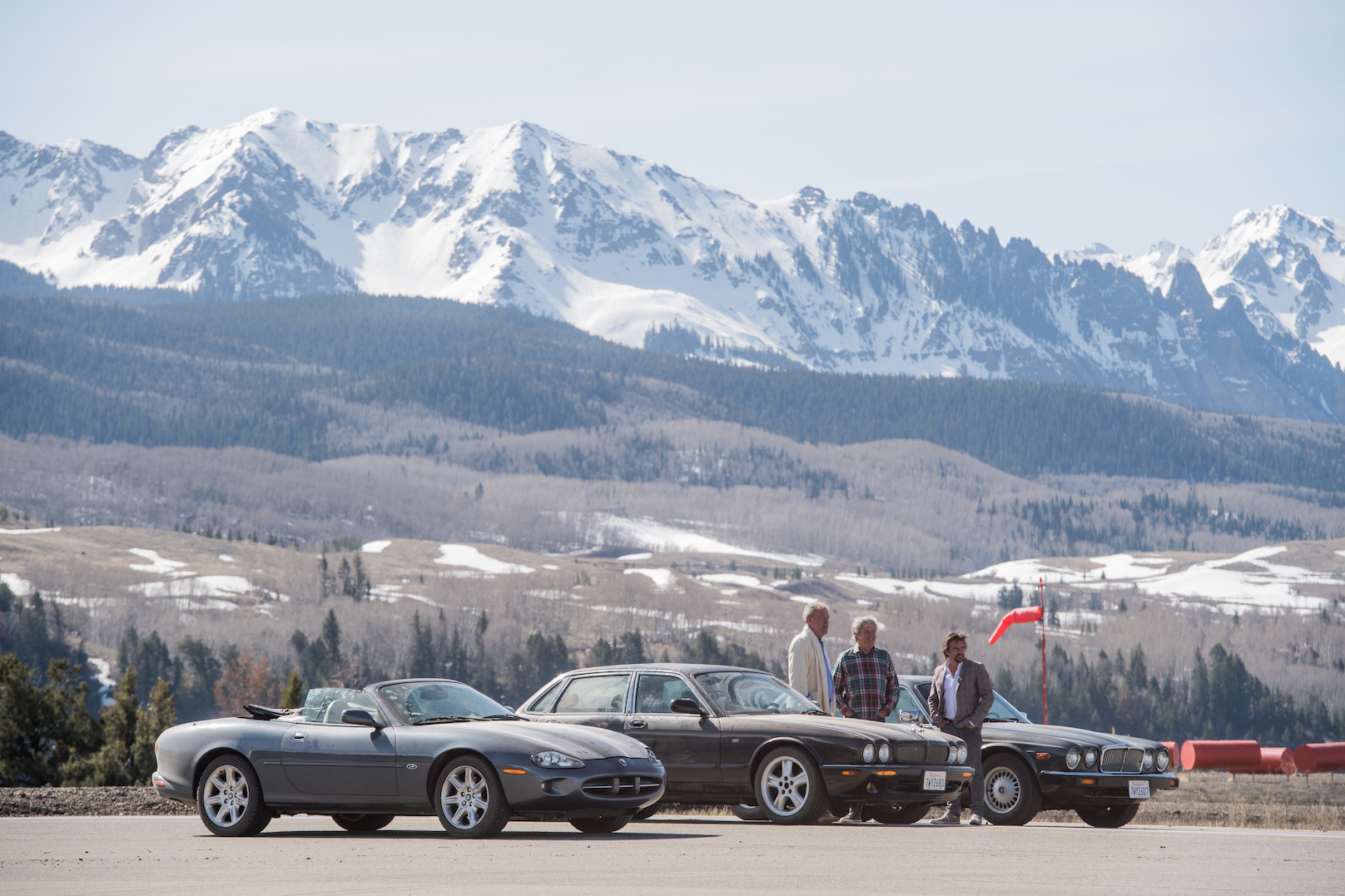 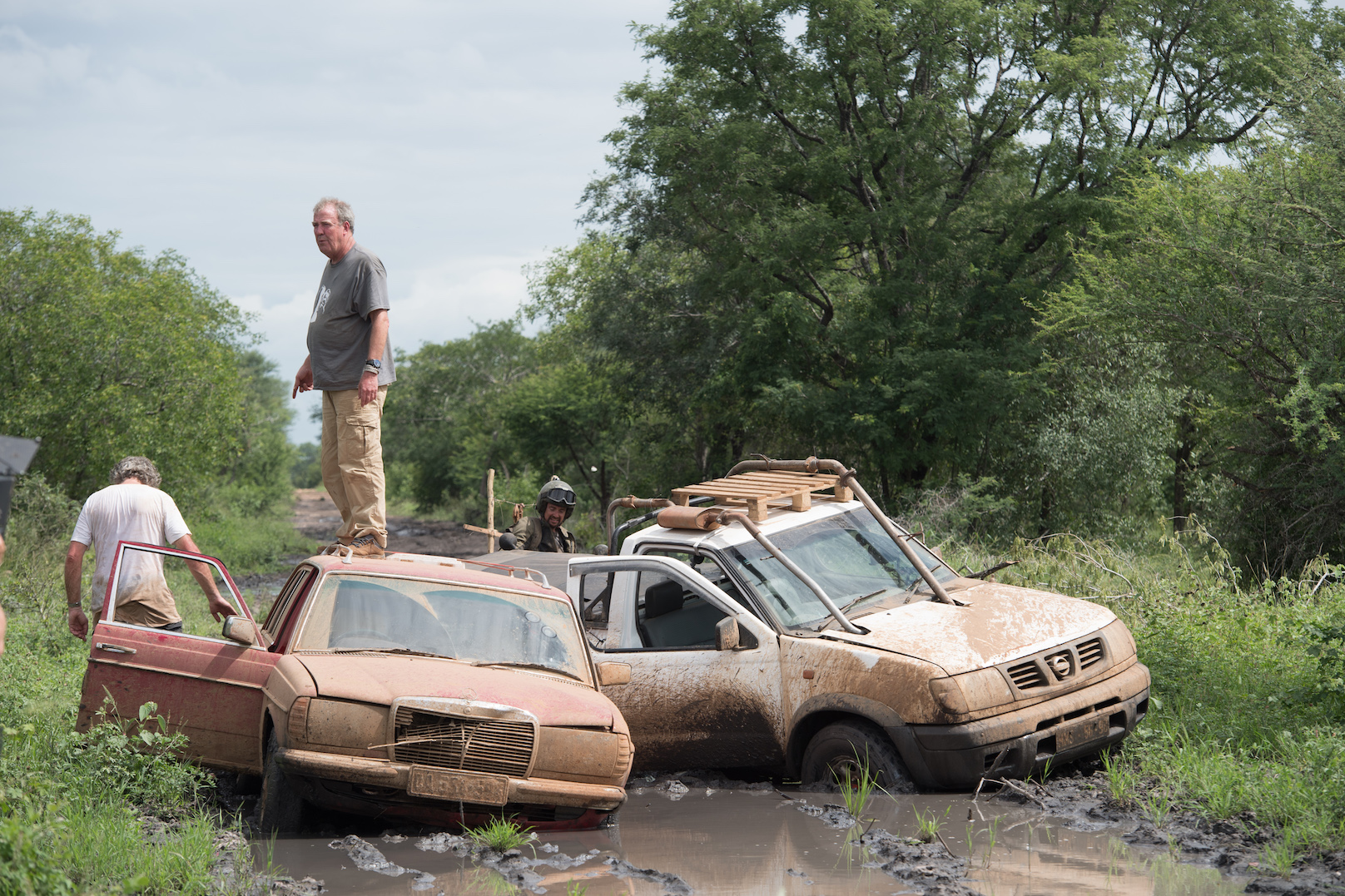 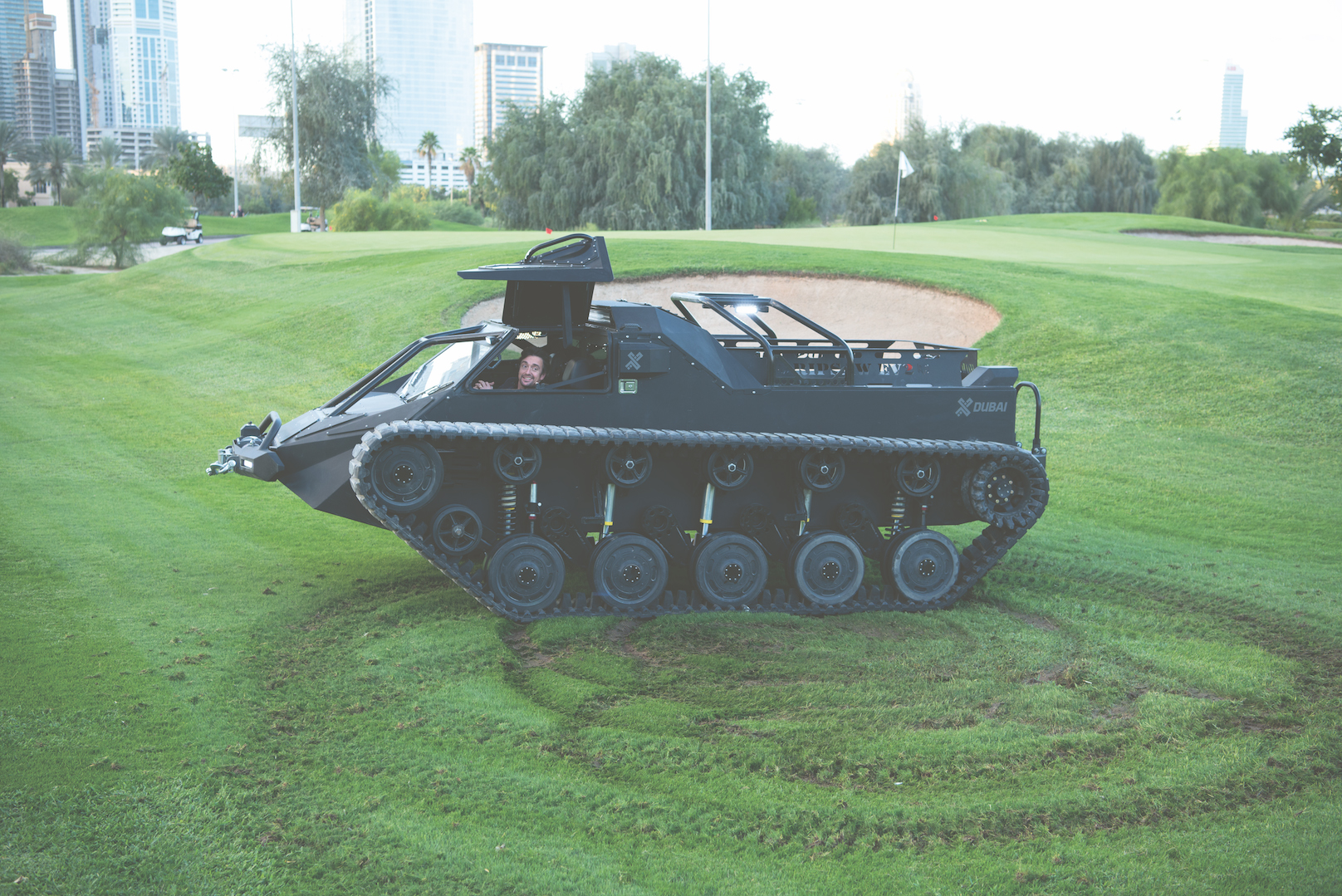 Season 2 will see the boys visit more parts of the globe than ever before as they spend over 100 days across four continents before returning to their studio tent in the Cotswolds, UK. Some of the places they visit include Croatia, Mozambique, Dubai, New York, Switzerland and Spain.

The formula for the first season of The Grand Tour closely emulated that of the trio’s previous job hosting BBC’s Top Gear with many of the same segments that viewers were familiar with, although it’s different enough to be fresh in a comical sort of way.

Will Season 2 see the return of Mike Skinner, who seemed to hate every car that didn’t come out of Detroit? And will any more celebrities be maimed and killed? Only time will tell.

Amazon also teased us with a trailer, and it would seem that “monkey business” is in full supply.

Jezza, the Hamster and Mr.Slowly don’t take themselves too seriously—they have real chemistry, and they have real fun—and it makes them infectious to watch. The lack of facts and specs in this car show has kept it very relevant and approachable even for the folks that don’t really care about cars and motoring—and I love it for that. 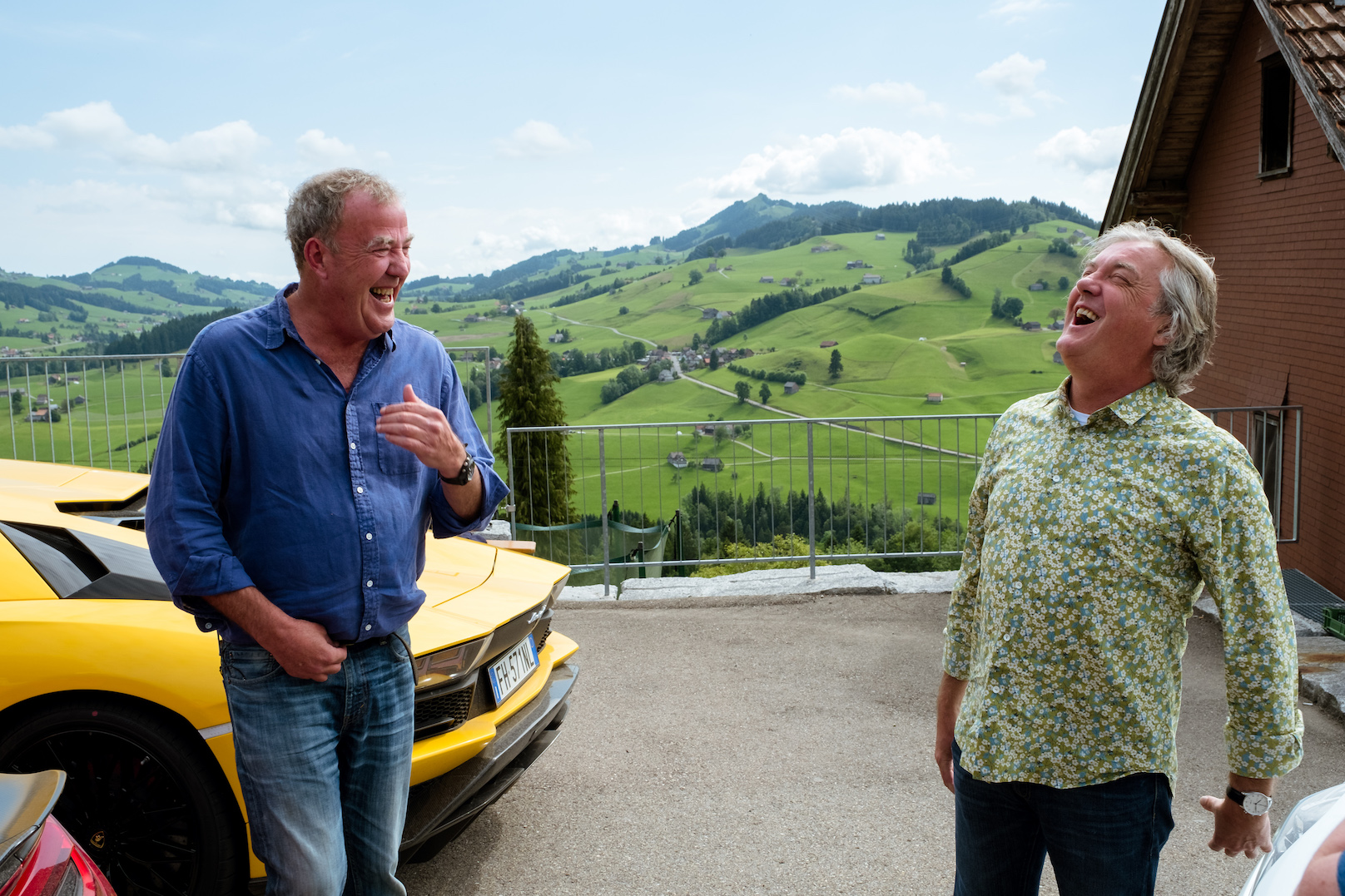 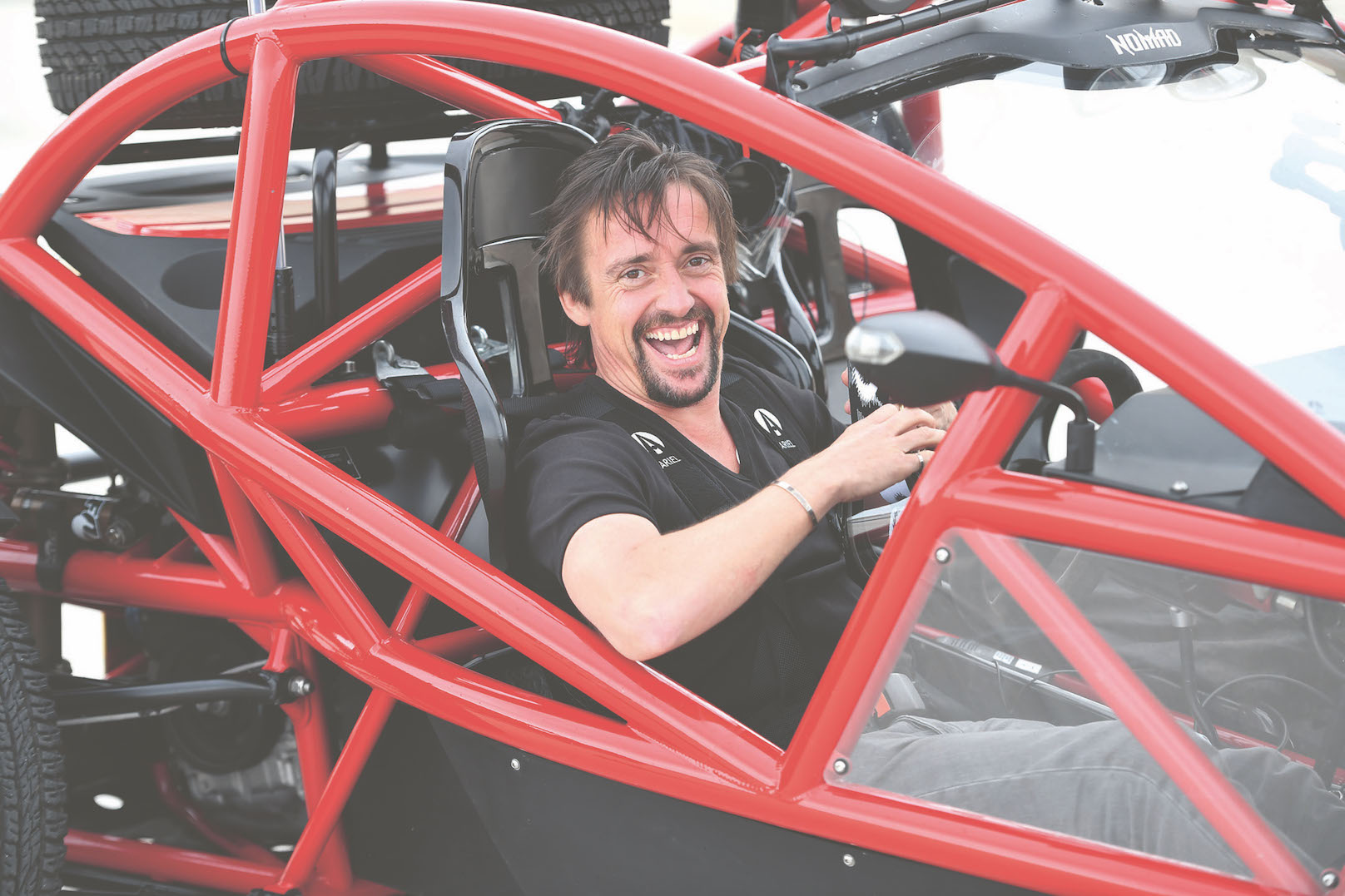 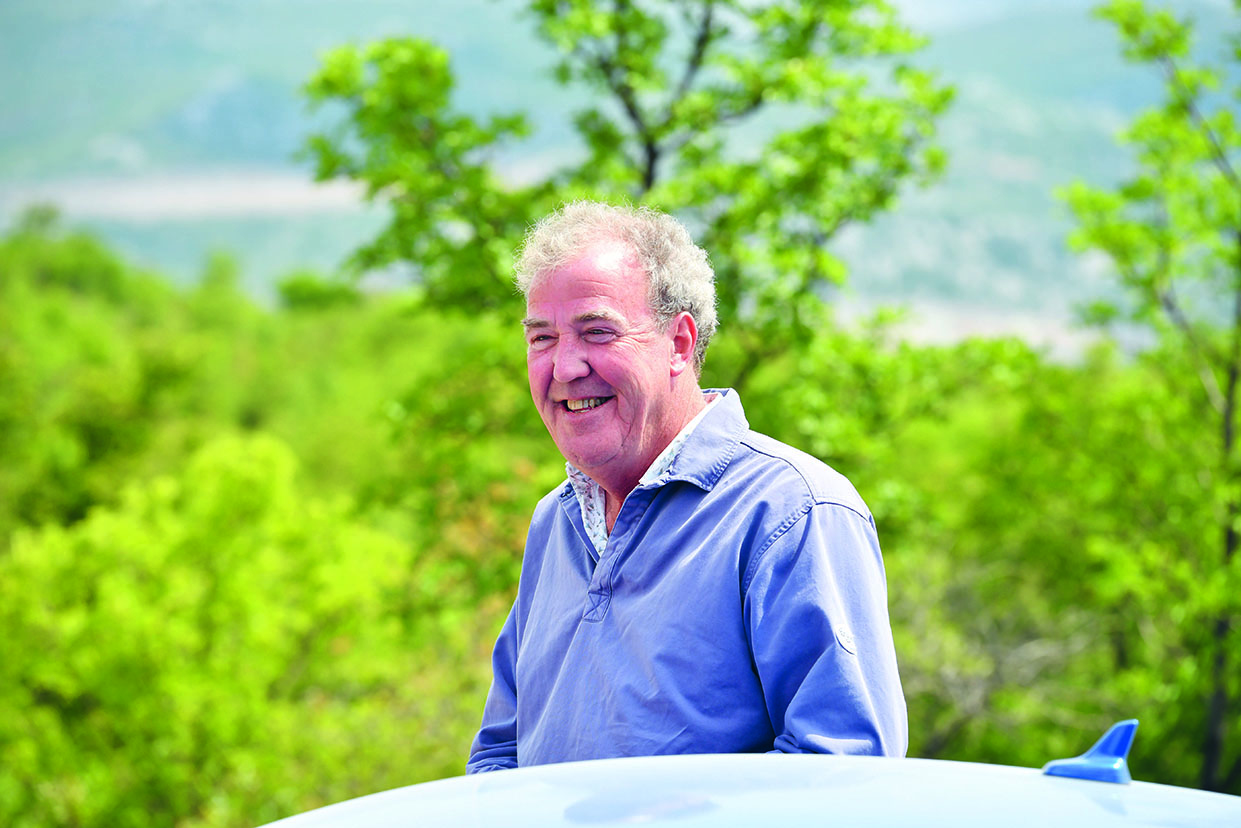 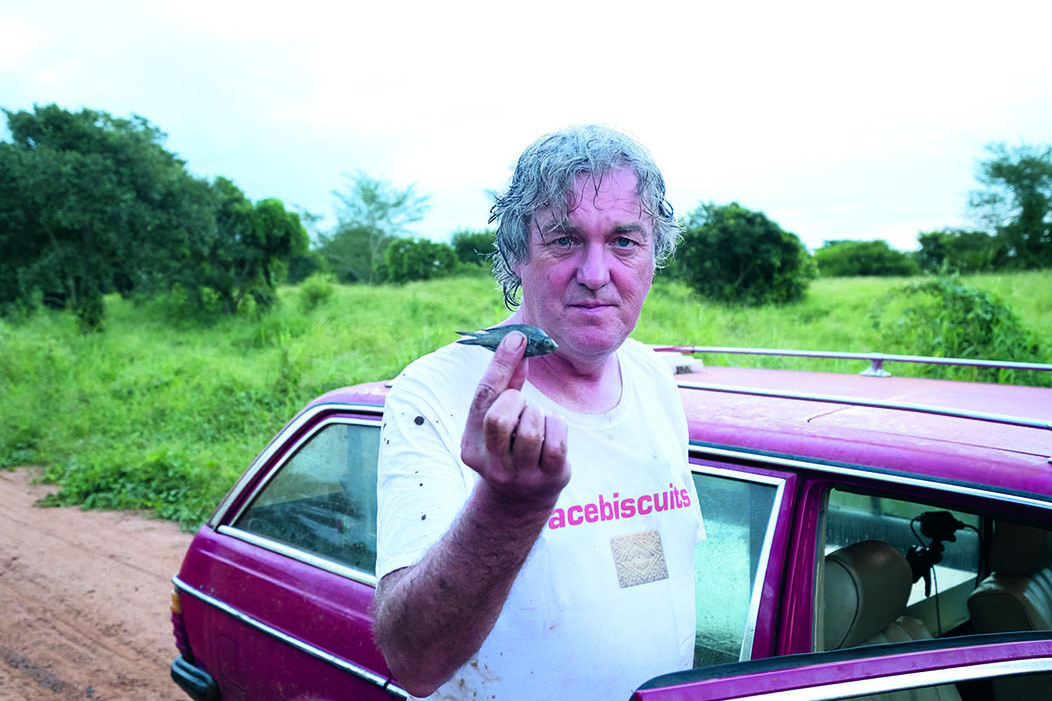 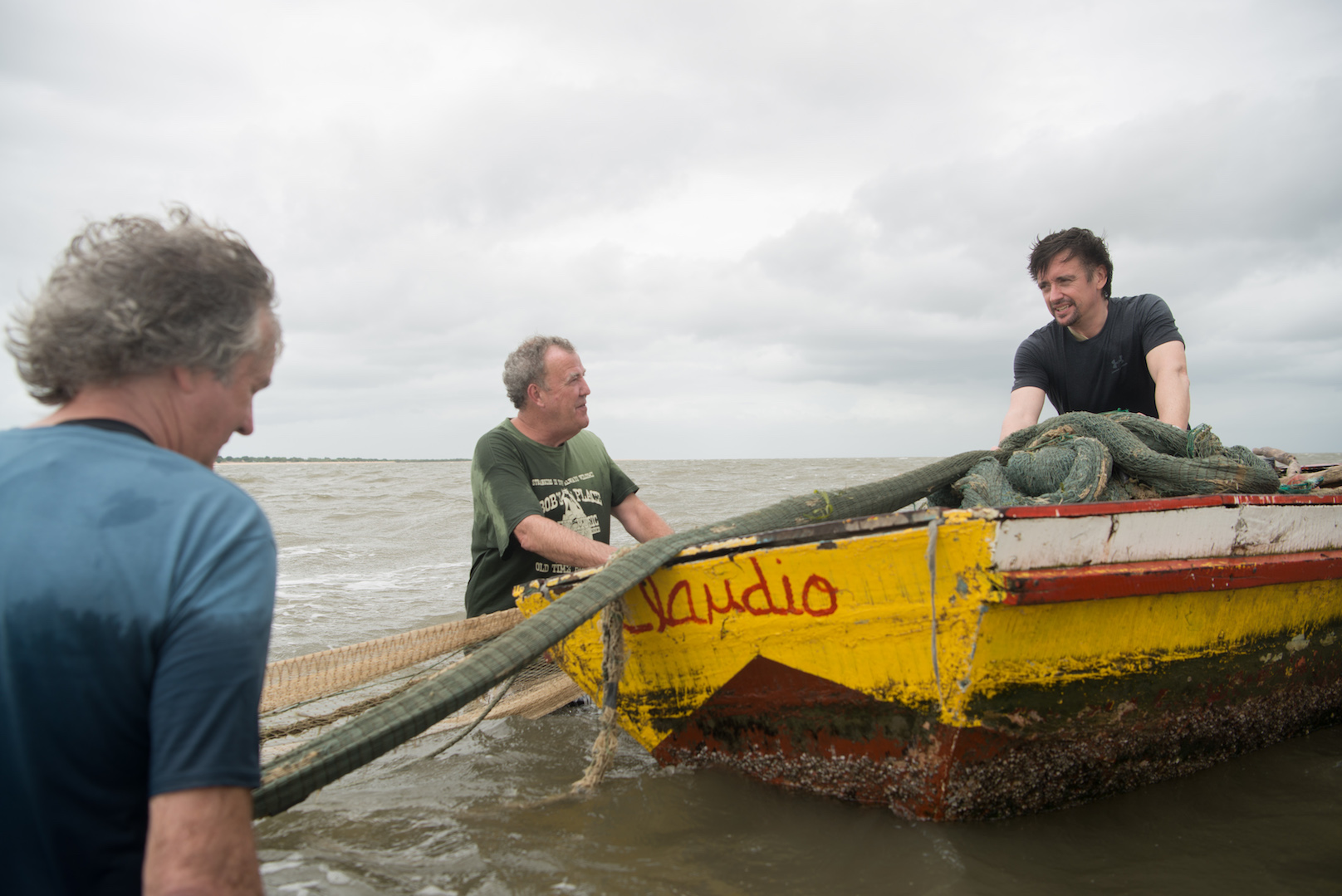 The images here are also featured in a new book—The Grand Tour Guide to the World. The book will feature an abundance of information most of which is probably wrong and possibly dangerous, and will be published on October 31st.