What must be resolved before we use driverless cars?

Glitches with driverless cars can be overcome and, again, the speed of development is breathtaking.

As New Year’s horns blared, it became legal to operate an autonomous (driverless) car on any Ontario road.

There are limits, however. The vehicles can only be used for tests by manufacturers, suppliers or research institutions. And among many restrictions, a specially trained driver must be at the wheel, ready to take over instantly if the technology falters.

Still, this is a big deal that gives the province a chance to be part of the major automotive transformation of the next decade — or three.

Autonomous vehicles aren’t primarily a green technology. But they’ll operate more efficiently than most human drivers, cutting fuel consumption as well as toxic greenhouse-gas emissions. With enough in use, they’ll reduce congestion and slow the demand for more roads.

Almost all the major automakers are working on autonomous cars, often with tech companies. Google is also in the game, and possibly Apple too. Most players promise consumer-ready vehicles around 2020.

Several places in the United States, Europe and Asia are, like Ontario, taking steps to promote the brave new driverless world. Most recently, Los Angeles unveiled a Coalition of Transportation Technology, “the first city project in the world to seriously tackle the logistics of introducing autonomous vehicles on a massive scale to public streets.”

The Institute of Electrical and Electronics Engineers (IEEE), the world’s largest technical professional society, predicted in 2012 that autonomous cars would account for up to 75 per cent of all vehicles on the road by 2040.

I think they were too cautious. The technology is progressing by leaps and bounds.

Most cars now include components of autonomous driving and, as I discovered at a preview of the Mercedes-Benz F 015 last spring, a few have complete versions.

Working versions, that is, as long as road markings and signs aren’t obscured, the weather is clear, and the sun isn’t low and glaring. 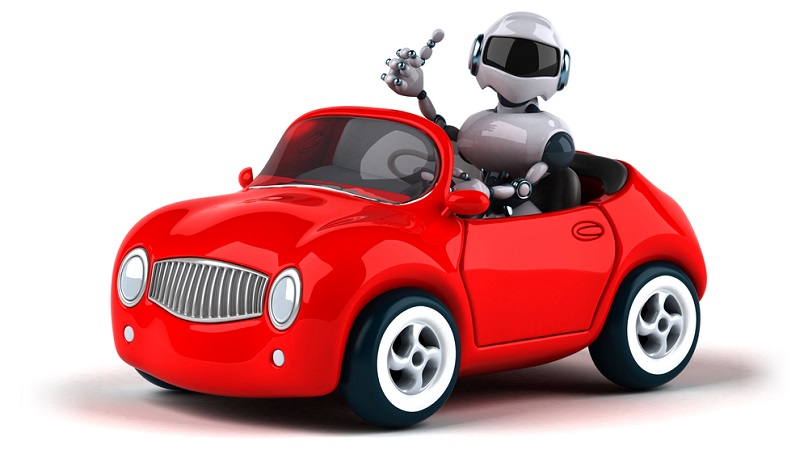 But glitches can be overcome and, again, the speed of development is breathtaking.

One example: Autonomous cars must be 99.99 per cent accurate, especially in congested cities where pedestrians, cyclists and other vehicles move erratically in all directions. Laser sensing devices can come close to the required safe performance, but they cost thousands of dollars. A company called Quanergy claimed at Car Expo it would begin manufacturing a US $250 version toward the end of this year.

One more thought: Going for a drive was once a way to break free for a while, a sort of anonymous hideout. Through our electronic gadgets, and the devices already in cars, we’ve already given away much of our ability to get away.

With autonomous cars, Big Brother is always in the back seat.

RELATED: Beware Big Brother as you drive your car