What is a Grand Cherokee L and Why Does it Matter?

Join the Conversation (0)
We chat with Jeep about its seven-passenger Grand Cherokee strategy.

The new year may have brought with it American political uprising and more COVID-19-related lockdowns across Canada, but it also gave us a pleasant surprise from Jeep. It’s called the Grand Cherokee L. Not only does it entirely revamp the Grand Cherokee nameplate after almost a decade without any substantial change, it also adds seven-seater capability to an already successful SUV; something the Jeep brand hasn’t offered to its loyal customers since the days of the Commander in 2010.

We sat down with Jim Morrison, vice-president and head of Jeep in North America, as well as Christian Meunier, global president for the Jeep brand, for some insights on this new Grand Cherokee era.


Before we dig deep into the Grand Cherokee’s new marketing strategy, allow me to give you a bit of crash course on where this L variant will fit in the Jeep lineup. This is not a replacement for the current, two-row Grand Cherokee, but an extension of the nameplate to secure more consumers inside a Jeep showroom. With full-size SUVs gaining an almost exponential amount of traction in North America, Jeep, who built its entire brand based on the principle of the sport utility vehicles, inevitably needs to hop on that bandwagon to compete.

At this point, you’re probably thinking: what about the Grand Wagoneer? Because yes, Jeep presented a concept last fall that confirmed the return of that iconic nameplate under a new, full-size three-row SUV format as well. So where does this Grand Cherokee stand?

See Jeep’s upcoming SUV strategy a bit like what Ford and GM are doing with vehicles like the Explorer and the Traverse. Above them sit a flock of body on frame SUVs like the Expedition, the Chevy Tahoe/Suburban and GMC Yukon. These are not only larger than a conventional unibody three-row SUV, but they’re also essentially trucks, capable of towing more weight and enduring more demanding labor for extensive periods.

The Grand Wagoneer (and a shorter Wagoneer variant) will therefore compete directly against Ford and GM’s big guys, but also against Toyota’s Sequoia and Nissan’s Armada. Meanwhile, the Grand Cherokee L will take on popular offerings like the Ford Explorer and Chevrolet Traverse, but also the Honda Pilot, Nissan Pathfinder, Kia Telluride and Toyota Highlander, just to name a few.

As Christian Meunier so eloquently put it, “once you see the Grand Cherokee L and Grand Wagoneer parked next to each other, it’ll be clear what their mission will be.” 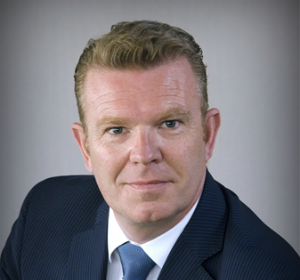 A standard Grand Cherokee, still offering two-row seating, will later integrate the market this year, along with a plug-in hybrid 4xe variant. Jeep preferred to not comment on the specifics of that model and didn’t even want to mention the possibility of a new Trackhawk specification, be we all know a Hellcat powered Jeep is coming.

Off-roading, for your mind


Now that you’re all caught up, Jeep would like you to know that every Jeep owner plans to go off-roading with their Grand Cherokee. The Grand Cherokee L therefore promises to offer genuine “trail rated” off-road capability, an adjustable suspension (on Overland and Summit models) and three different four-wheel drive systems, ranging from Quatra-Trac, Quatra-Trac II and Quatra-Drive II.

Those were of course figurative words from Morrison. What he alluded to is that all Jeep owners would one day like to go off-roading. While he admits that most Grand Cherokees will spend most of their time sitting in mall parking lots or parked in front of the school waiting for the kids, he explains that those same owners adhered to the Jeep brand knowing that they’re buying a true off-roader. They also know that one day, they’ll bring their rig in the trails. In their dreams? Perhaps. 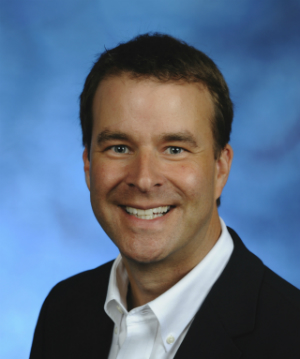 Morrison explains that no matter what Grand Cherokee L owners plan on doing with their stretched and lifted minivan-inspired truck, Jeep is ready to deliver on its promise of offering a true 4x4 machine that will, and I quote, “climb over that pesky snow bank no sweat”.

“The Grand Cherokee was developed in Detroit, where there’s snow. It’ll be perfectly suited for Canadian climate. And while most consumers won’t know what’ll be happening underneath their seat as they drive confidently through a heavy snow fall or a rough trail in the woods, we’ll have delivered the vehicle they need to meet their wildest expectations”.

This all clearly links to Jeep being named one of the most appealing car brands in the world. People associate the nameplate with exploration and adventure, something the carmaker has managed to capitalize on in smaller, more carlike offerings like the Renegade and Compass. Meunier asserts that it’s this brand recognition and loyaly that will further allow the Grand Cherokee L to distinguish itself from the Durango, FCA’s other three-row SUV sold under the Dodge brand.

It’ll definitely be interesting to see how this new Grand Cherokee L will fare in a sea of heavy hitters from all corners of the industry. But with current Grand Cherokee sales averaging 220 000 units sold in the US and Canada in 2020, and a long history of faithful Jeep buyers already waiting at the door, it’s fair to assume that this next-generation Grand Cherokee is already a sales success. 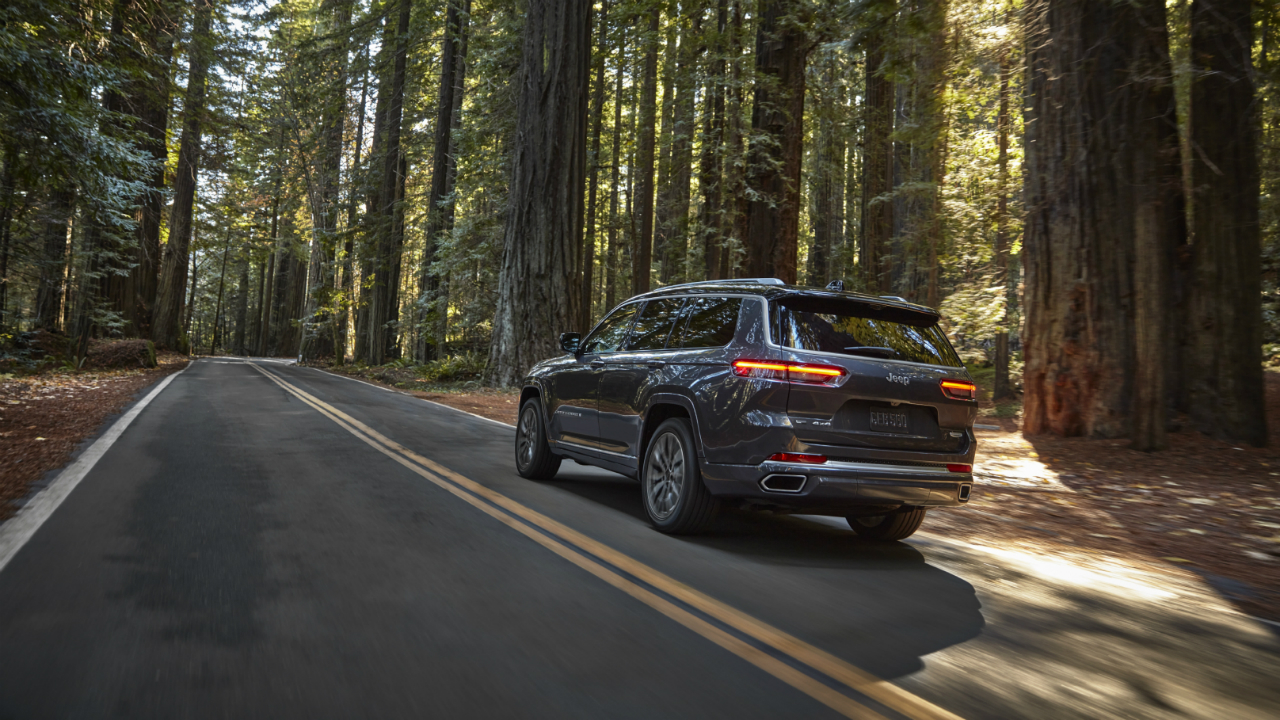