What features can we expect on the next Tesla model?

This concept illustration suggests the Model 3 could have a hatchback trunk, a familiar front end from the Model S and the newer headlight design from the Model X. And since this is a concept, why not include suicide doors?

The new Tesla Model 3 is set to be unveiled in southern California on March 31. As opposed to Tesla’s other models, which have steep price points, this new car is expected to be around $35,000 (U.S.). Production starts later this year with deliveries to begin in late 2017.

What features will make this year’s most anticipated car stand out? We gather up the latest reports:

Reports suggest it’ll go at least 300 km between battery charges. That’s about 125 fewer clicks than the Model S or Model X, but equal to the new Chevrolet Bolt and beats other competitors in its price range. The current Nissan Leaf, Ford Focus EV and Kia Soul EV get only about 130 km per charge.

The Model S and Model X are available with 70 or 90 kWh packs. The smaller, lighter Model 3 needs less capacity than its larger Tesla siblings — a key aspect that’ll cut its price. Perhaps it’ll be 60 kWh unit, like in the Chevrolet Bolt and original Model S. “We don’t really need more performance … we need to focus on cost,” chief technology officer J.B. Straubel has said. 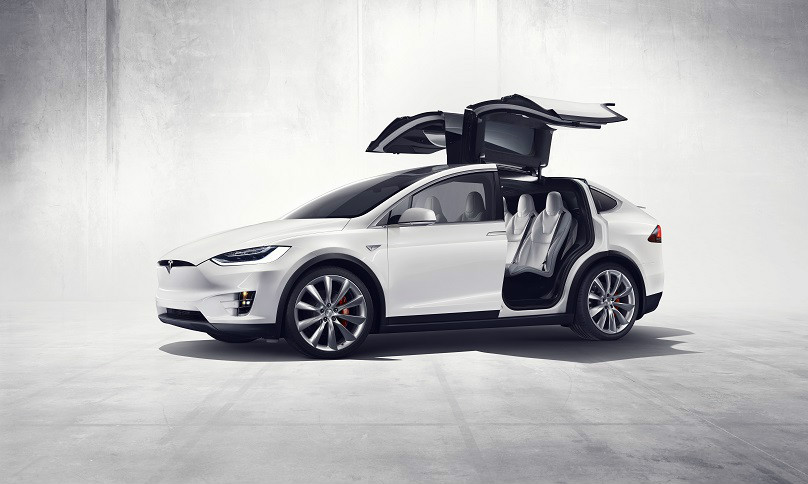 Tesla says the Model 3 will be comparable in size to an Audi A4. That’s bigger than the Chevrolet Bolt, Nissan Leaf, Ford Focus EV or Kia Soul EV. In fact, that’s not much smaller than the Model S. It’s not yet known if it’ll have four or five seats.

The 3 will be less posh than the S and X to keep costs down. There’ll likely be no leather in the base model, for example, and the X’s wild doors are unlikely to appear here. But expect it to include most Tesla technologies. Hopeful buyers will want it to include Tesla’s Summons self-parking system and Autopilot.

Tesla boss Elon Musk originally wanted to call it the Model E but he ran into copyright issues with Ford. Officially, the current name is written as either Model III or with three stacked horizontal bars — a sort of stylized E.

Although some predict a slimmed-down Model S, Tesla boss Elon Musk says that he really wants something “way different from any other car on the road … [but] in a way that’s really useful and just doesn’t feel like a weird-mobile.”