This week, Stellantis announces a new factory for Windsor, Quebec cuts EV incentives, Chevrolet teases the Equinox EV, there is a new Maserati crossover, and more.


The big news for this week's Weekly News Roundup is a new battery plant coming to Windsor, ON. Stellantis (formerly Fiat Chrysler Automobiles/FCA) has announced that the Ontario city will receive a $5 billion investment to build more than 45 gigawatt-hours of EV batteries every year. The plant, a venture with LG Energy Solution, is set to open in early 2024 and could supply more than 600,000 EVs every year. “Our joint venture with LG Energy Solution is yet another stepping-stone to achieving our aggressive electrification road map in the region, aimed at hitting 50 percent of battery-electric vehicle sales in the U.S. and Canada by the end of the decade,” said Carlos Tavares, Stellantis CEO. The CEO indicated that help from all levels of government as part of the project but didn’t detail individual contributions. Stellantis has had operations in the city since 1925 and Windsor Mayor Drew Dilkens calls the company the area’s largest employer. The new plant is expected to create 2,500 new jobs. 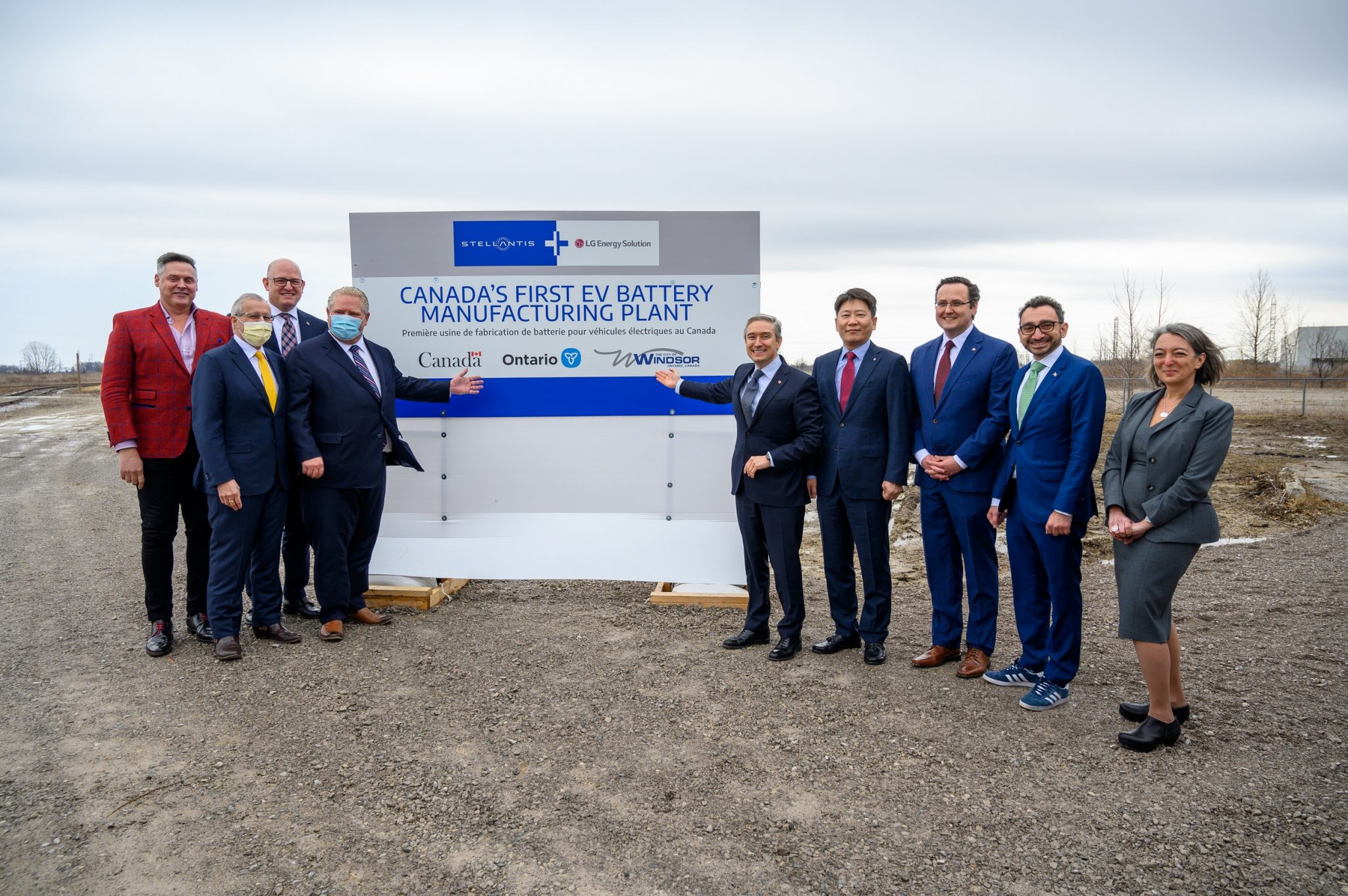 
The Province of Quebec is cutting its maximum incentives for electric vehicles, though even the reduced amounts are still the highest in the country. The new provincial budget cuts the maximum for an EV from $8,000 to $7,000 as of April 1. More significantly, the maximum rebate for a PHEV, which topped out at the same $8,000 as an EV, is cut to $5,000. Used EVs will drop from $4,000 to $3,500. Further changes may come for 2023 and beyond, and are expected to be announced at a later date.


Weekly News Roundup learned that Stellantis revealed an all-new inline six-cylinder engine that it says will improve power while cutting fuel economy and emissions in its largest vehicles. Dubbed Hurricane, the 3.0-litre twin-turbo I6 will be offered in a Standard Output variant designed to optimize fuel economy and a High Output engine aimed at offering more performance “while maintaining significant fuel economy during heavy use, such as towing.” The SO engine will make “more than 400 hp/450 lb-ft of torque” and the HO “more than 500 hp/475 lb-ft.” Both figures are more powerful than the 5.7-litre Hemi V8 that is commonly found in current Ram, Jeep, and Chrysler models. Stellantis said that the first Hurricane-powered models will arrive at dealers later this year. 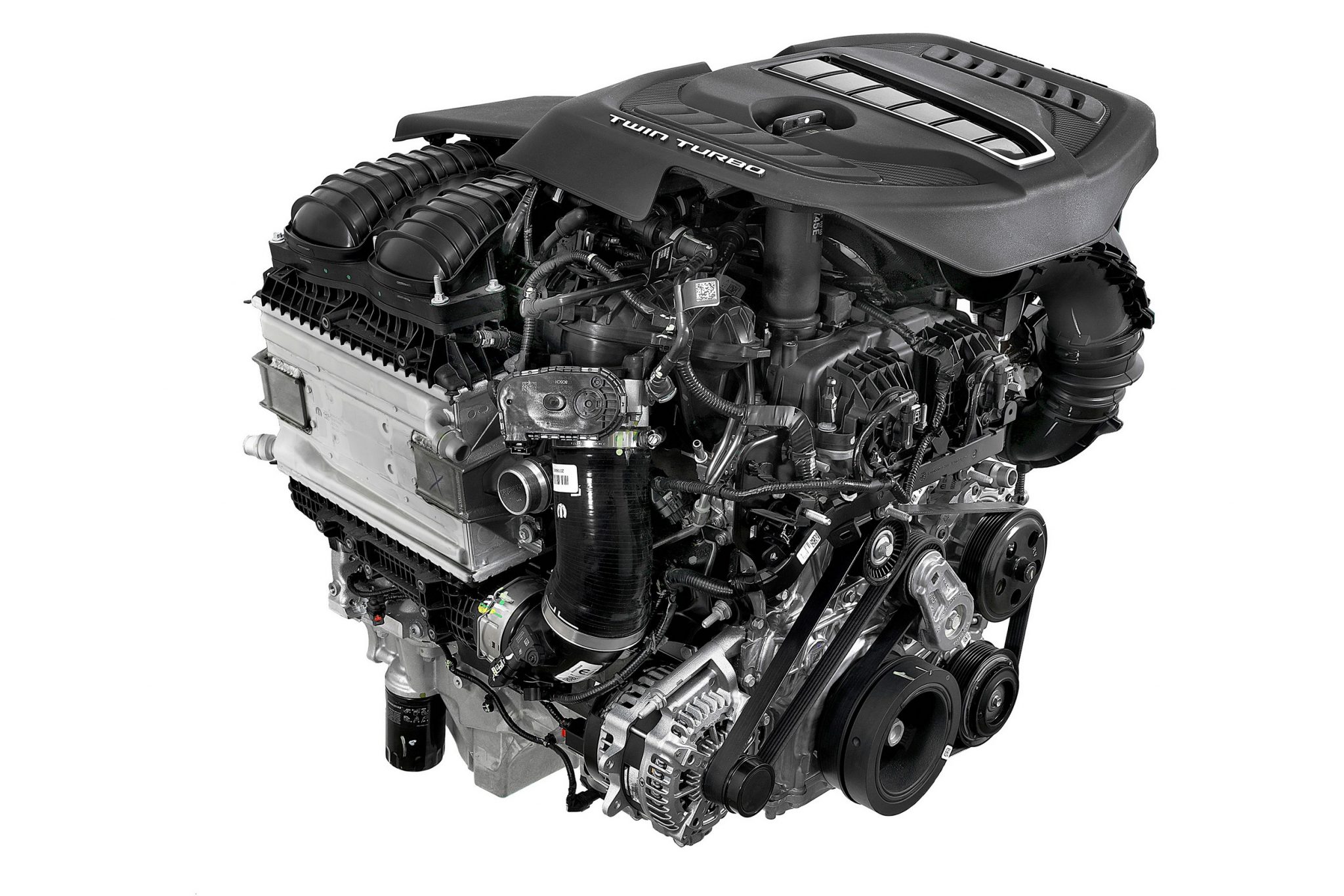 
Chevrolet teased a new Equinox electric crossover this week. In a video posted to Twitter, the brand showed a look around the outside of a rendered 2024 Chevrolet Equinox EV. It is styled much more like the Bolt and Bolt EUV than a gas Equinox, with sleek LED lights running across the nose and tail of the crossover. Chevrolet also said in the teaser that the RS model would come first in the fall of 2023, with an LT to be announced later.


Big Weekly News Roundup also from Chevrolet, the 2023 Corvette Stingray will see a slight price increase. The base model of the sports car will start from $71,998 before destination and fees, with order books open now. The highlight of the 2023 changes is a 70th Anniversary Edition trim for $7,995 on top of 3LT cars that adds special badging, custom luggage, and is offered only in two special paint colours with a two-tone interior. Chevrolet has added more total paint and interior colour choices as well.


Lucid and Electrify Canada have just announced that any buyers who put down a reservation for a Lucid Air by June 30th will get two years of free fast charging on the Electrify Canada network. The luxury electric Air’s 350 kW charging means adding around 350 km of range in 15 minutes on the fast chargers. EC currently has 30 charging station locations and expects that number to grow to more than 100 by 2026. 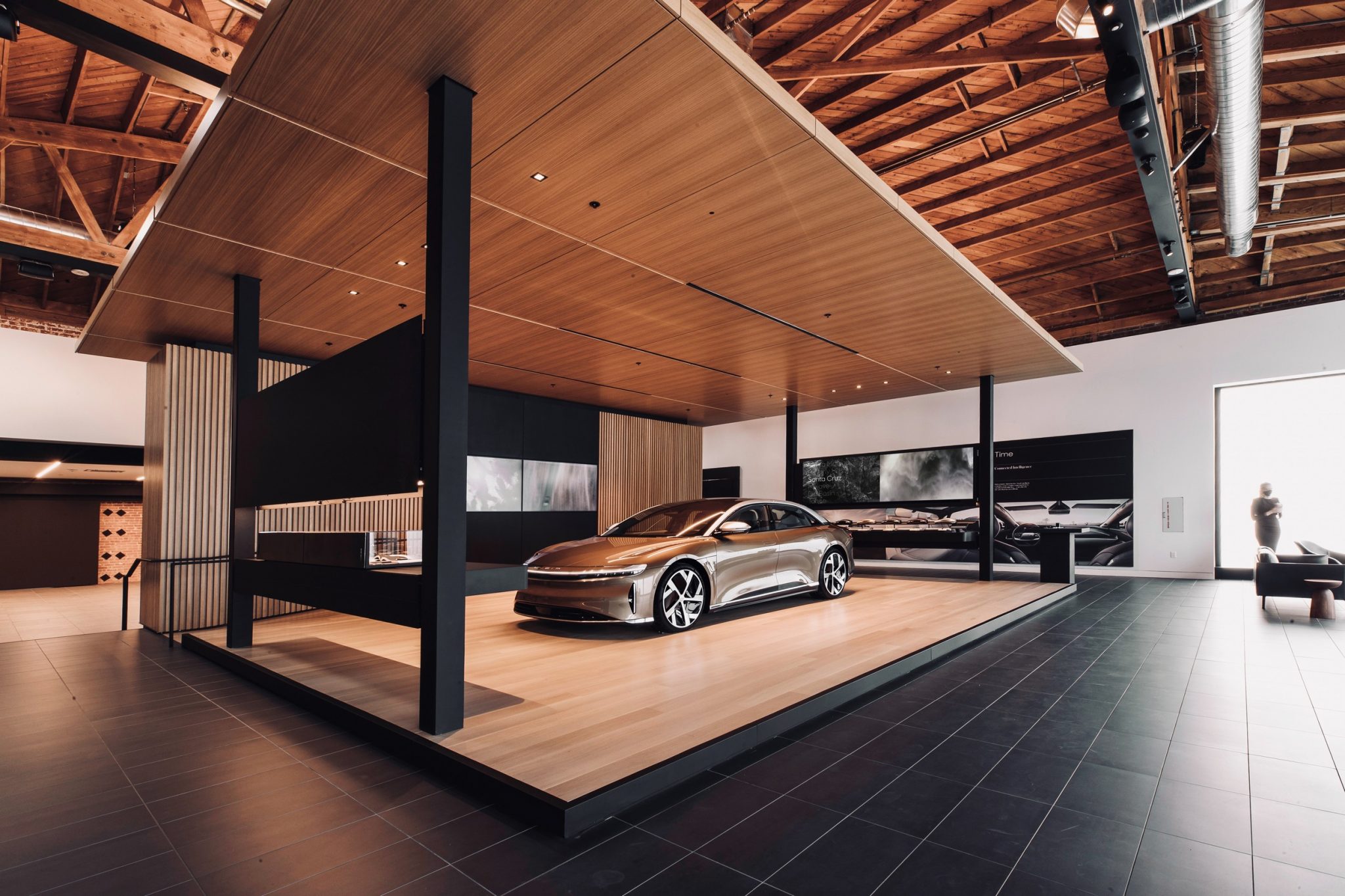 
Maserati revealed its all-new Grecale crossover. The luxury performance model will come with a 296 hp or 325 hp 2.0-litre turbo-four with a 48V mild-hybrid “e-booster” or a 530 hp twin-turbo V6. It will also become Maserati’s first EV crossover when the Folgore (Italian for Lightning) arrives next year. Maserati touts the model’s large interior and luxury trimmings including standard leather as well as wood, carbon, and other materials. Top models will also feature air suspension and a 21-speaker Sonus Faber audio system will be on the list of creature comforts. 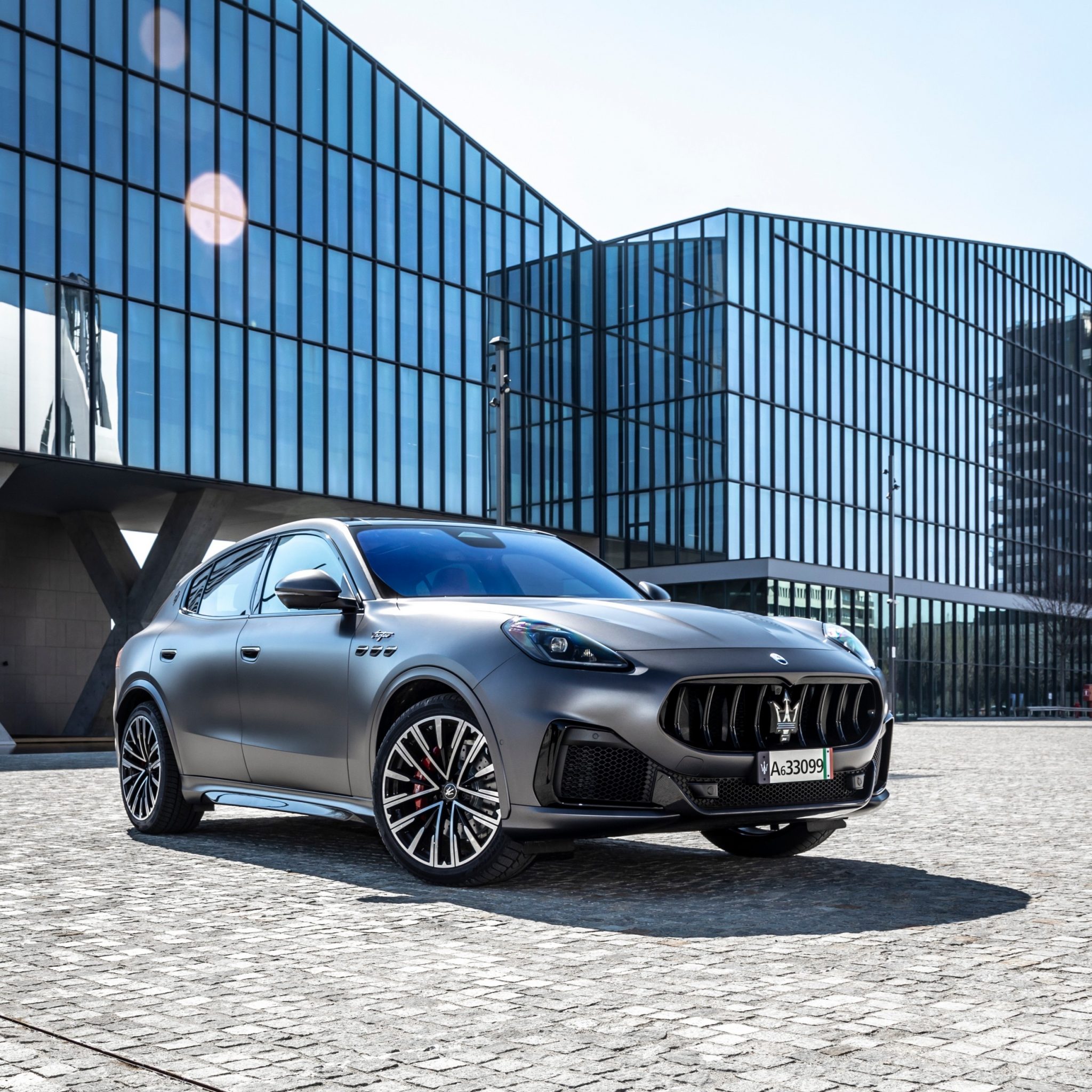